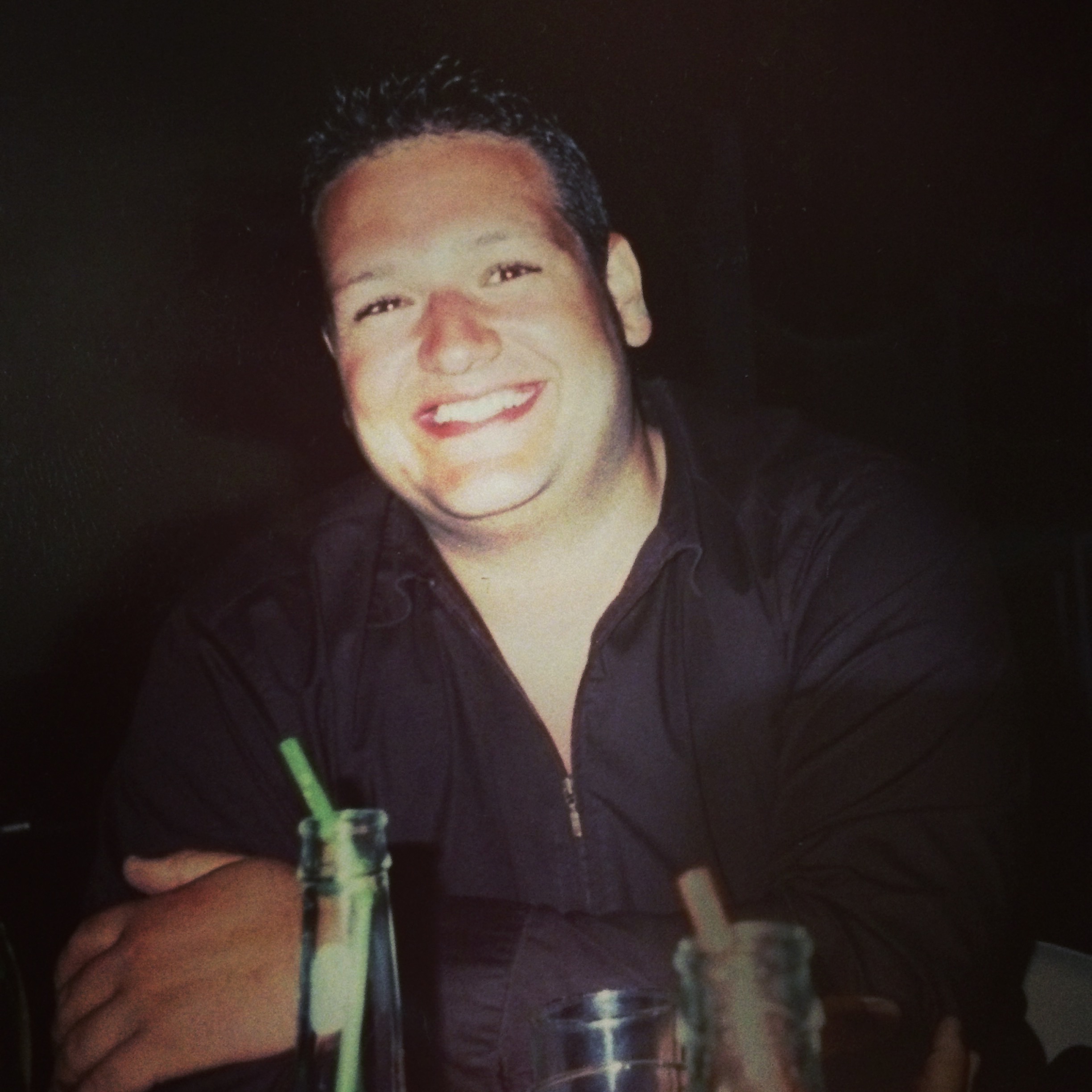 Dan – you join our prestigious 100lb + club of Amazing Losers who have experienced incredible weight loss transformations. Congratulations! Did you put on weight gradually or was it just always there?

I was always a big kid, I eat the same as my brothers, but I seemed to put on the weight while they stayed stick thin. Once I started drinking, the weight piled on. I played cricket once a week, but other than that, I didn’t do too much exercise. Minimal exercise, beer and kebabs is a recipe for disaster! 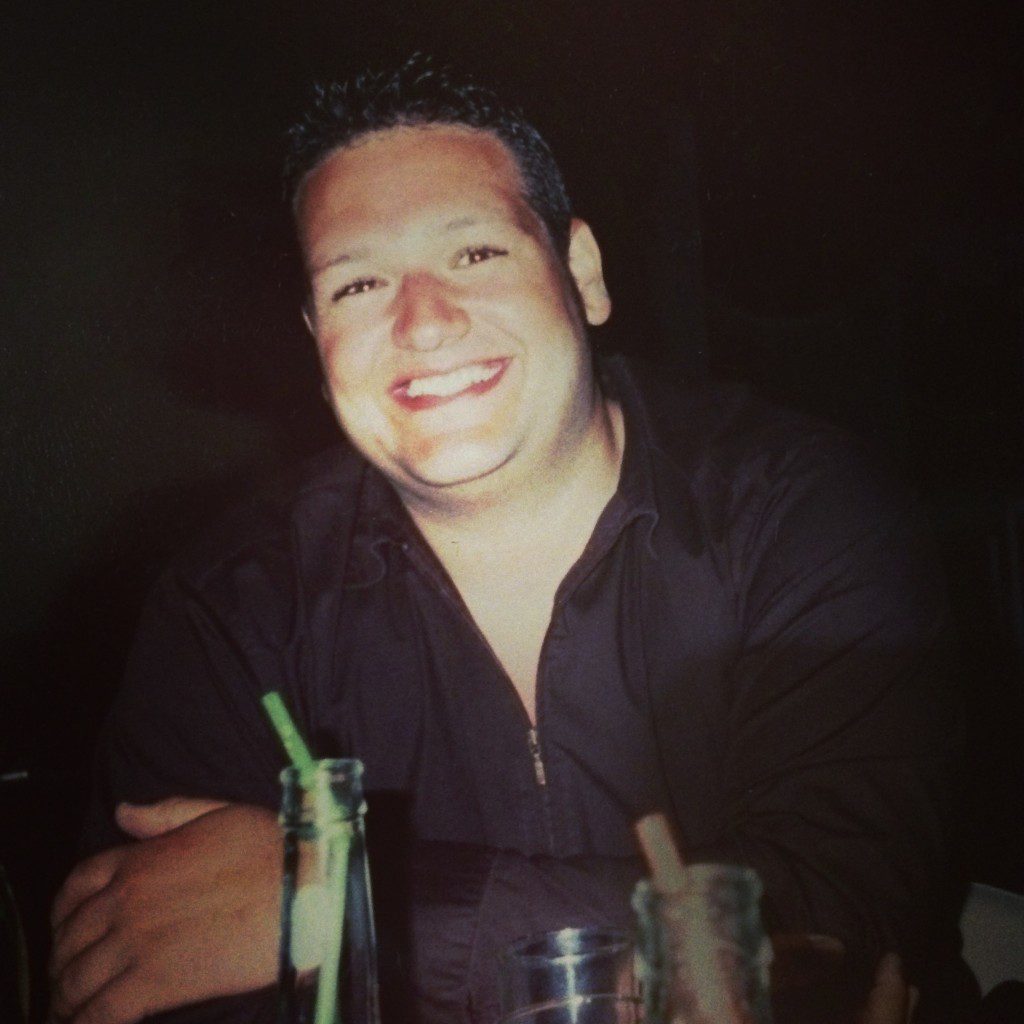 So what sort of things were you doing wrong before you made the change?

I would usually have cereal and toast for breakfast, lunch would normally consist of a sandwich with chips or a packet of crisps and then I would have a big tea. Looking back now, my portion control wasn’t great and I was over-eating. Working in a office, there were always snacks around as well, which I tended to over-indulge in. There are only a certain amount of times you can tell yourself that you have a slow metabolism, or you’re big-boned before you have to take matters in to your own hands.

One of the things I love about your story is that you took a situation that could have become really overwhelming and turned it to your advantage, tell us about that.

I was made redundant in 2005. I wasn’t working and, to be honest, I felt pretty worthless. It was then I decided to join a gym and work hard to give myself a sense of purpose. It got me out of the house in the day and made me feel better and more confident about myself. Once I started to see results and get compliments from people, then I wanted to do more and more. I was also going through some personal stuff about my sexuality at the time, I still worry now that I’ll slump back to the 22 stone me if I stop training. It drives me on every day to be better.

Did you feel that your weight was holding your career back then?

Definitely. I knew I could do the jobs I was applying for, but whether it was my weight or my interview skills, I wasn’t getting a break. There is a perception of fat people, that they are lazy and they will not have a solid attendance at work. I felt it was holding my career back.

There were other bad sides to being bigger – name-calling at school, but also a lack of attention. When I was young and going out on the town. Lots of my mates were ‘pulling’ but I never seemed to. I was the fat mate, who never got any action, which was pretty depressing. 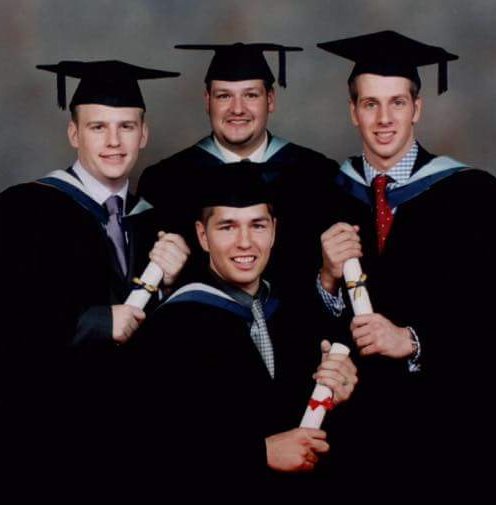 So what changes did you make aside from the gym?

Well, to start off with I began on the Atkins Diet as I ate a lot of bread and potatoes before that and it seemed like a good place to begin. However, as I started training more and more, I put carbs back in at weekends as a treat. The big different this time was that I stuck to my diet and to my training. I was focused on both my diet and my exercise rather than just doing a fad diet that you stick to for a week or so and fall off the wagon.

I think the big difference is that it all came from me and my sheer bloody-mindedness. I’d never been that motivated to lose weight before, but this time it was different. I was going to succeed and prove a lot of people wrong.

And you did! Did you find it easy to lose the weight?

Like any journey, it’s never simple. There are always plateaus along the way, but as I tell myself, “nothing worth having comes easily.” I don’t like to use the word journey in the past tense. I’m still on my journey, I always want to be better and push myself further.

Well, I’m not sure if it’s coincidence, but from not working in 2005, 10 years later, I am a Company Director of a £10M turnover company! My career has blossomed, through hard work, but I also feel that my determination to get and stay fit shows a quality that employers look for. 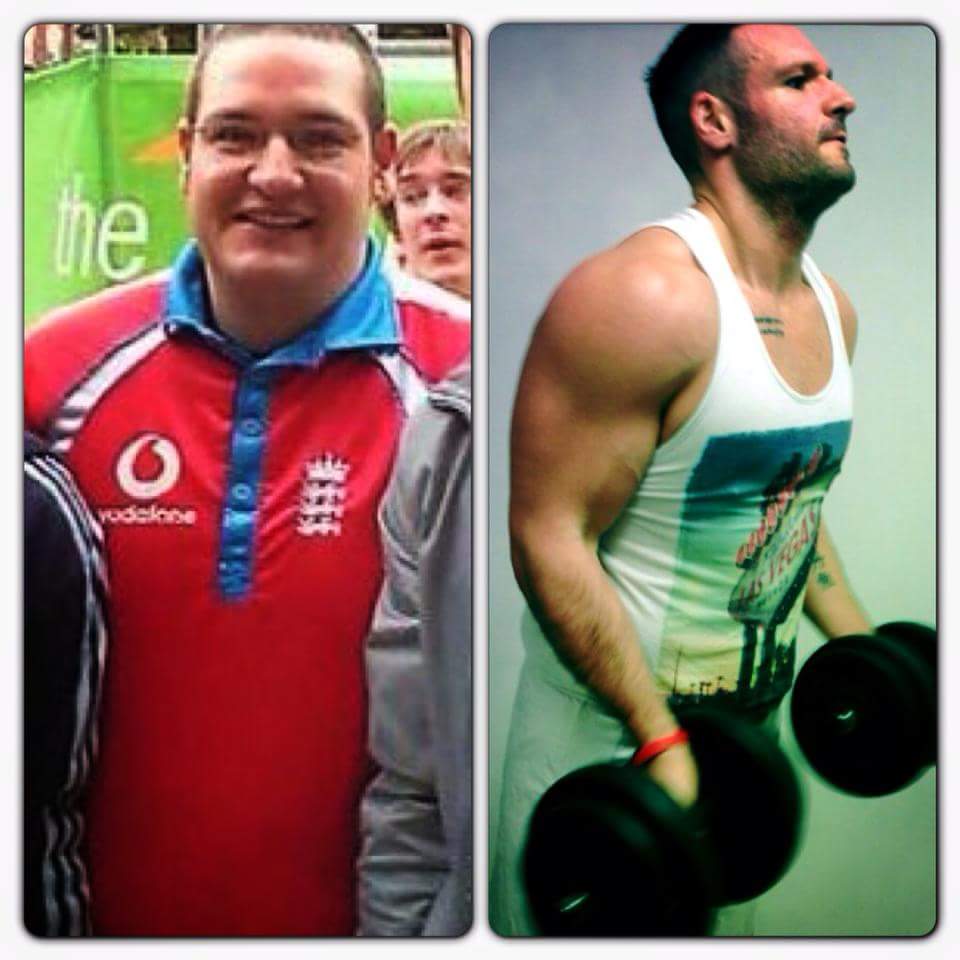 In addition, I now feel like I make a little difference to charities, In 2014, I got the bug of doing events for charity, doing the Manchester to Blackpool bike ride and a Tough Mudder. In 2015 I have gone further, literally, I have already completed Manchester Marathon – something I would never have dreamed of doing 10 years ago and I am also running Salford Triathlon and the Berlin Marathon [ED – go sponsor him here!]. So far in 2015, I have helped raise over £1,000 for Francis House Children’s Hospice. I’m also Mr Motivator at work. I run fitness boot camps every week and encourage people to get fit and take part in charity events. 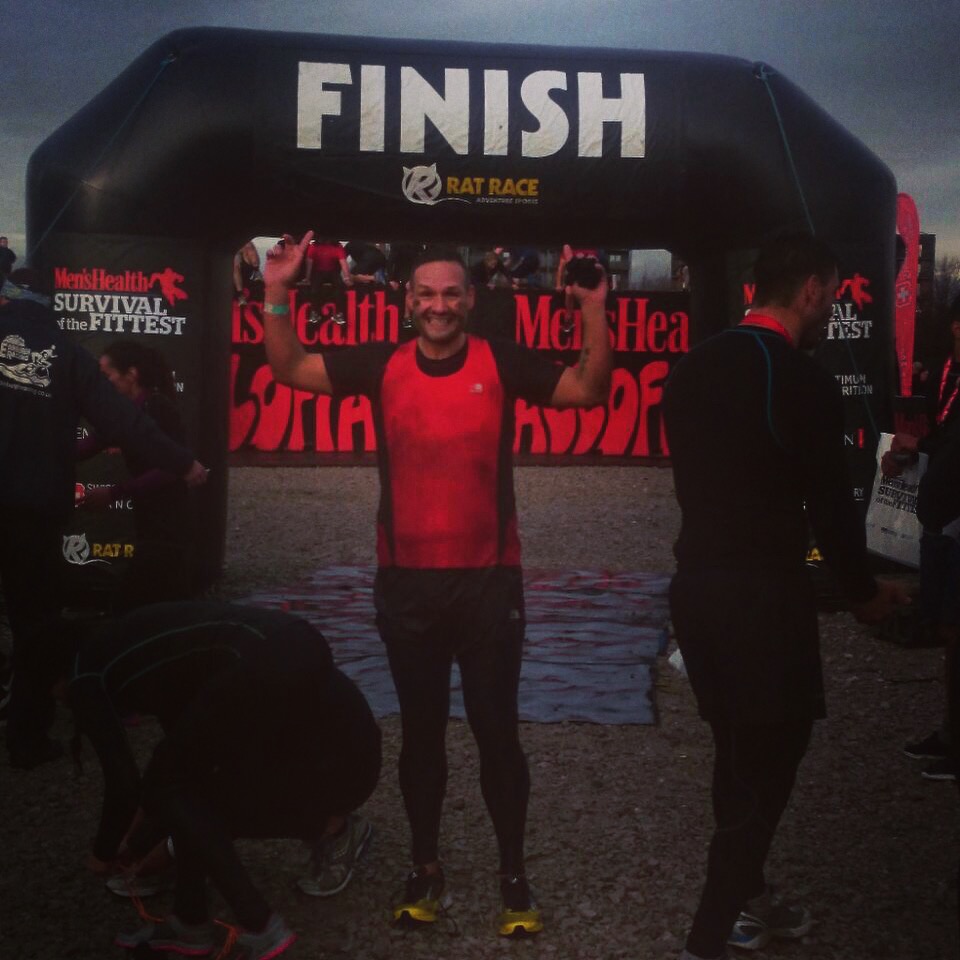 How has that impacted on your personality?

I’m so much more confident in myself now. even though I still see a fatty in the mirror sometimes. I am now in a relationship with an amazing guy. Losing the weight gave me the confidence to be myself and it turns out that I quite like me! It’s surprised me how much better I feel and how I’m accepted more now. Also my confidence has gone through the roof but I now do and take part in things I would never have dreamed of.

One other surprise was some people’s negative reactions to me losing weight. Some people have told me that I’d changed and they liked the old me, which kind of makes me angry. I’m not sure if it’s jealousy that I’m making a positive change in my life, but I found it a really strange reaction.

Have most people been supportive?

My family are very supportive, even though my mum tells me I do too much and I’m looking too slim sometimes! But the motivation has all come from me and I think that’s how it has to be. Don’t do it for anyone else, do it for you. 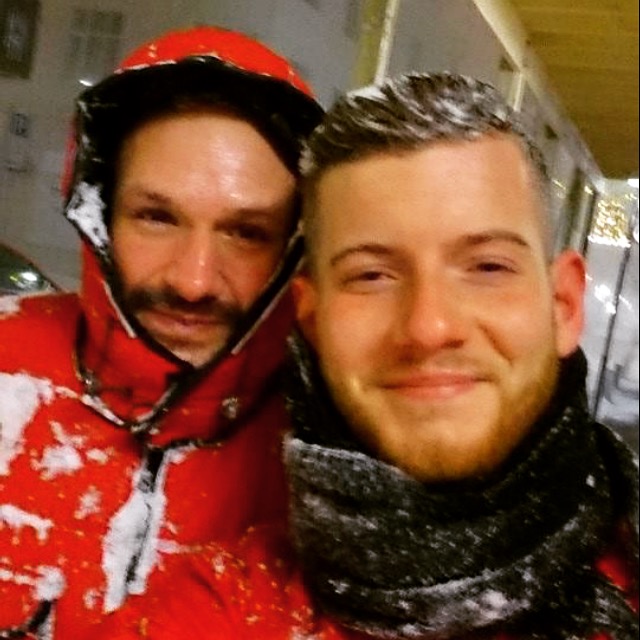 Huge respect to Dan on his weight loss – we’re proud to have you on the site. If you want to ask Dan anything then head on over to Talk and if you’re an Amazing Loser, or you know of one, then get in touch like Dan did and share your story and inspire the rest of us!