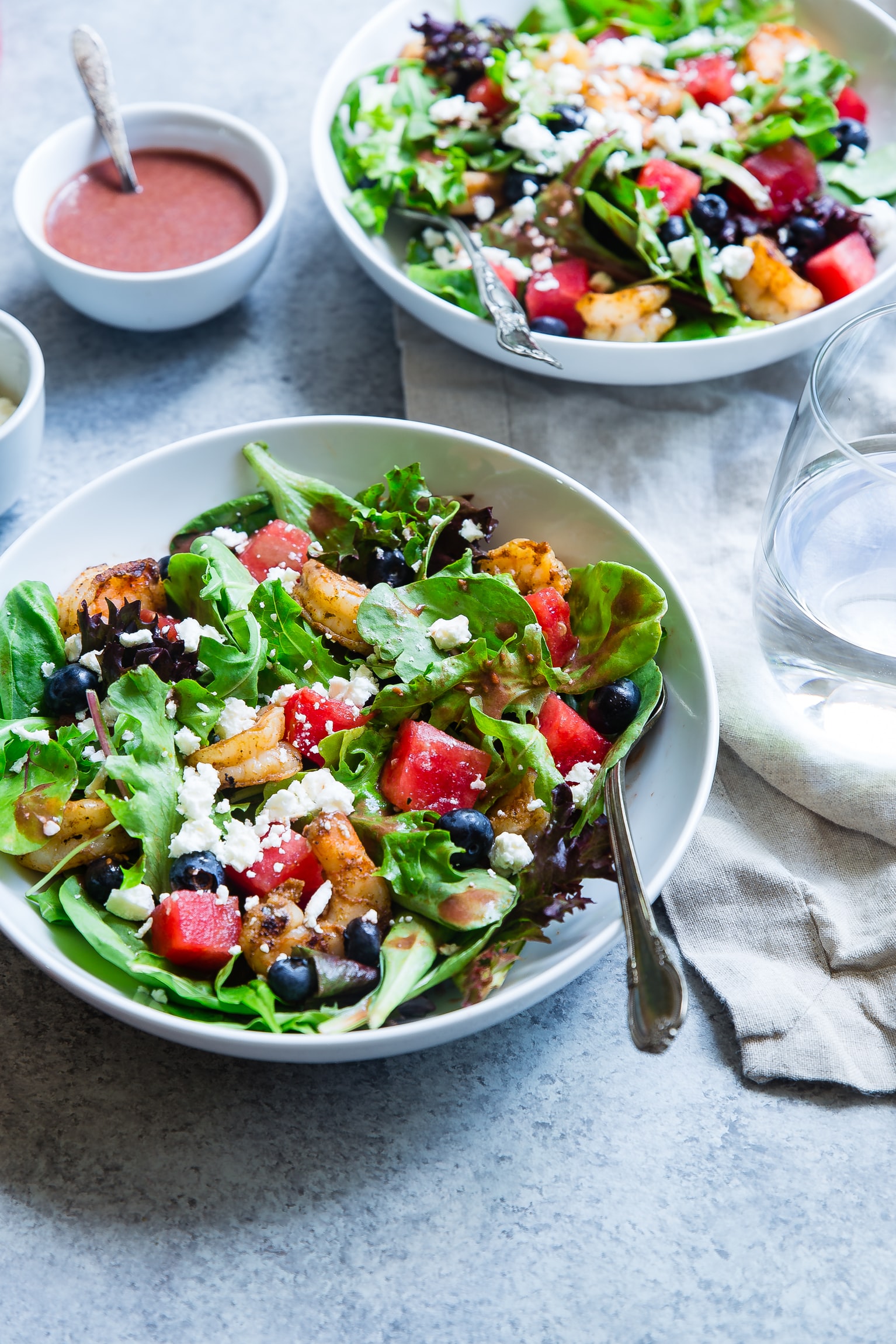 Too embarrassed to order salad? #MVFNewsround

This week, we’ve been celebrating some fantastic weight loss and the men who have achieved it, tucking into some new vegan grub, dusting off our bikes and overcoming our ’embarrassment’ of ordering salads. 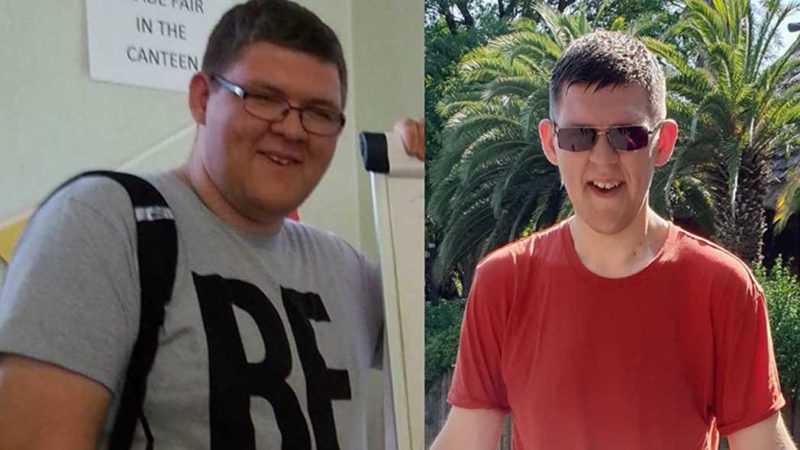 Our very own MVFFer Josh Deegan hit the big time this week with a shoutout from the FA, congratulating him for his amazing progress. You can read about his MVFF journey over on the FA’s website here. He lost over 8 stone in just ONE year, so if you’re in need of a little inspiration check out his story and read his extended Amazing Loser here. If you didn’t already know, MAN v FAT Football is officially endorsed by the FA and during 2019 we’ll be working closely with them to bring you lots of exciting things to celebrate the beautiful game, so look out for announcements soon.

Tom Ennion, a player from the Wigan league, is also getting his 15 mins of fame in the Wigan Observer this week as they congratulate him for his weight loss progress after having a heart attack. As wakeup calls go, having a heart attack is a pretty extreme one, but it spurred him on to get healthier and he has now lost 3 stone. Bravo, Tom. Read his story here.

In news that will please vegans, anyone doing Veganuary and the meat-free curious, research firm Mintel has this week found that the UK has overtaken Germany to become the world leader for vegan food launches. As many as one in six of the new food products launched in 2018 were vegan, a sharp rise from 8% in 2015.

There are loads of interesting-sounding new vegan food launching, and whether you’re reconsidering how much meat and dairy you consume or you’re a dedicated meat eater, it’s good to know that we have more options than ever. I’m not vegan, but I do like food – so the more the merrier.

Have you embarked on a healthy hobby since starting to lose weight? The British Heart Foundation conducted research and found that the average life of a new hobby is 16 months, with people typically getting too busy with work and family to keep them up. They found that one of the most popular hobbies for adults in the UK is cycling, with the average adult spending over £300 on cycling in their adult life.

A spokesperson for the BHF said:  “As the old adage goes, you never forget how to ride a bike. We’re encouraging all those lapsed cyclists and people who’d like to ride more to dust off their bikes and sign up to one of the British Heart Foundation’s bike rides.”

If you’re a fan of cycling and fancy working towards a healthy goal, you can find details of the BHF’s charity bike rides here and you can take a quiz to see how fit you are (and which charity bike ride you’re suited to) below. 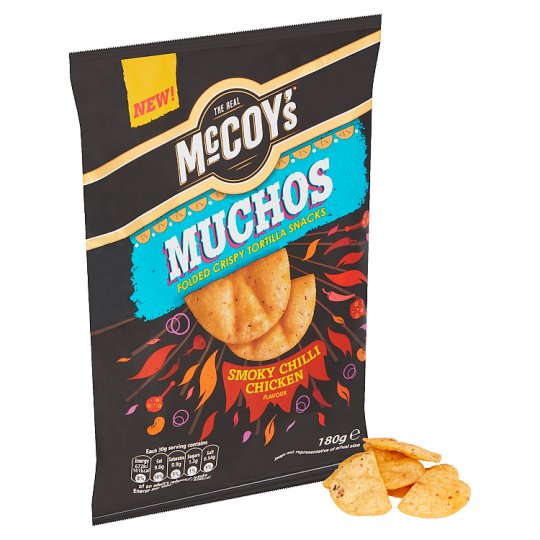 Viva Los Muchos! Looking for a new snack? McCoy’s are hoping to tempt you with their new range of Muchos, folded crispy tortillas ‘inspired by the street kitchens of Mexico’. There are nacho cheese and smoky chilli chicken flavours and they’re around 160 calories for a 30g serving.

See also  7 things we learned in May

Ever heard of Larabars? They’re a cult favourite in the US and are sort of like a Nakd bar, made from fruit, nuts and spices and in the US, available in over 20 flavours. They’ll be launching in the UK for the first time next week, hitting Sainsbury’s in three different flavours: apple cinnamon, banana choc chip and peanut butter choc chip. They’re 183 cals for the apple pie flavour, 217 calories for the peanut butter choc chip and 191 for the banana choc chip. They’re also vegan and gluten-free. They sound nice, but we’ll be holding out for the choc chip cookie dough, pecan pie and mint brownie flavours they have across the Atlantic.

Men aren’t losing weight because they’re embarrassed to order salads, apparently. Join our salad appreciation thread here and let us know what you love about salads.

It’s week 3 of the lose 20lbs before pancake day thread. Check in to track your progress, chat about your week and support others here.

Have you ever done a Park Run? If you’ve been thinking about it, or if you’re a seasoned pro, chat about your events and join the MAN v FAT teams here. 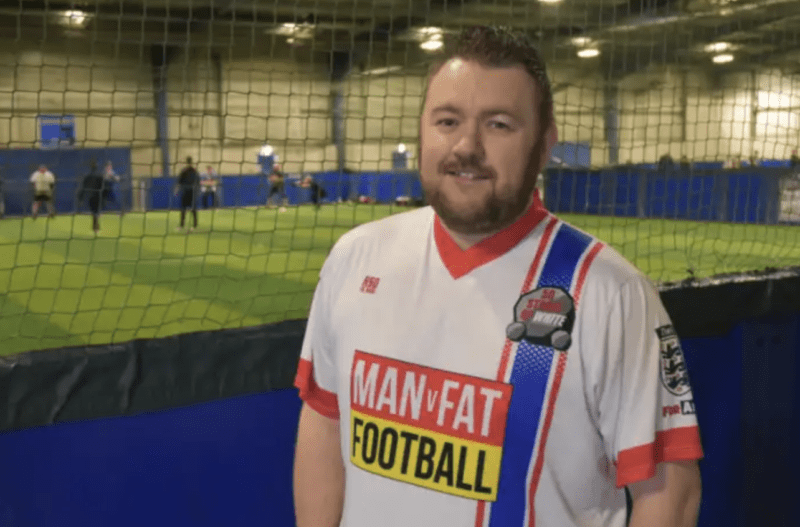 “There’s no doubting MAN v FAT saved my life. That’s not me over-exaggerating because it really has made me healthier, fitter and more confident. I can now go into any shop and buy clothes without having to worry that nothing would fit” – Tom Ennion, who lost 3 stone after a heart attack shocked him into action.