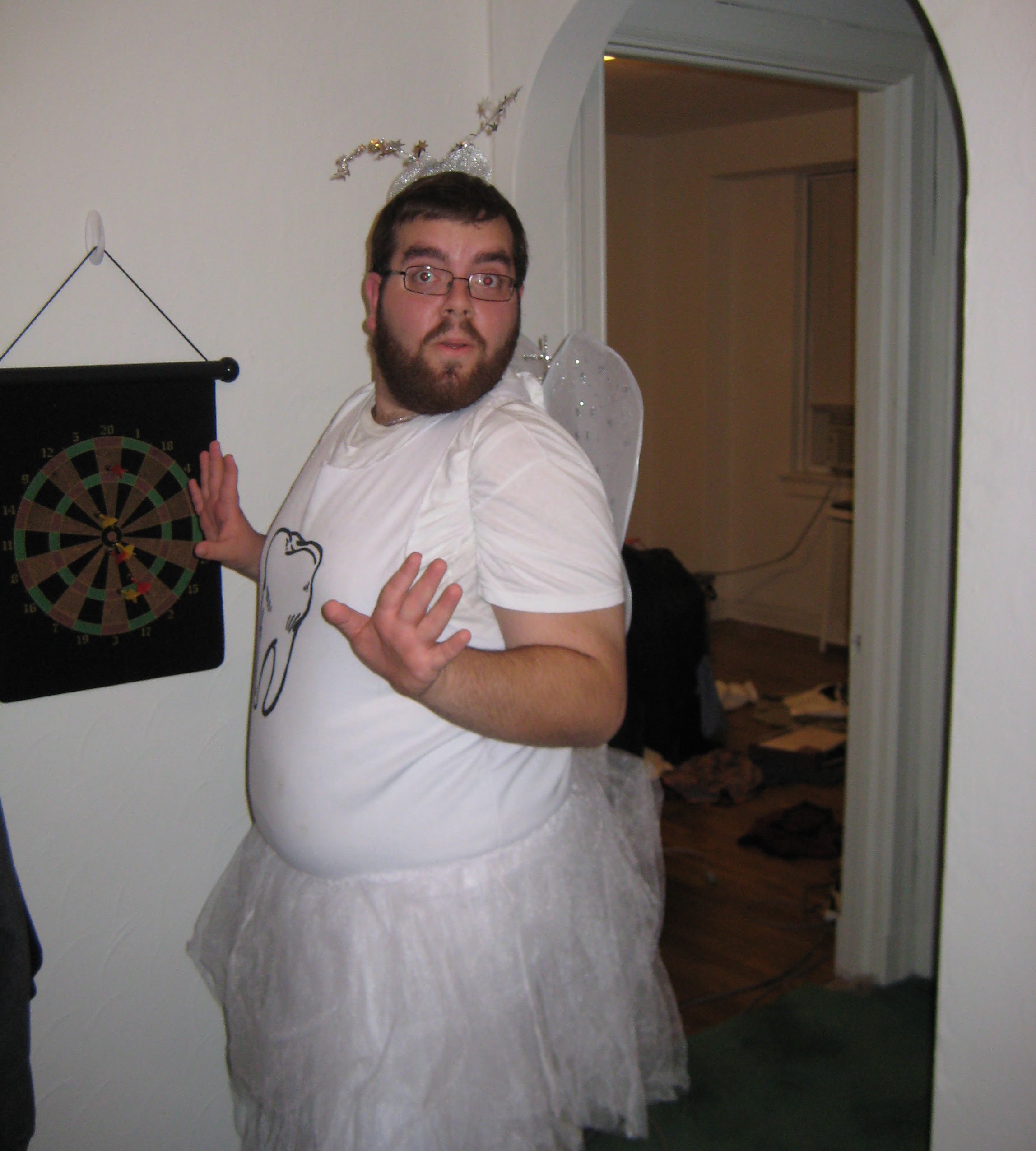 Being the fat guy in your peer group often means you’re the entertainment, either because you’re the funny one, or because you’re the butt of the jokes – sometimes both. We’ve talked in the past about the negative effects some men feel when their weight loss disrupts the dynamic of the group. It can also be tough to deal with doting parents who think it’s their duty to fatten you up. Thankfully, in the case of this week’s Amazing Loser Josh, although he has contended with both these issues to some degree, his experiences haven’t been negative and he believes in the power of a supportive community…

I was always a big kid. When I went to college I really blew up. It was one of those things that sort of bothered me, but not really. I was always happy and didn’t really get upset about it. Doctors had always told me I needed to lose weight, but I never felt any need to do so.

For me the biggest thing was clothes – no pun intended – but I like wearing nice clothes and I like shopping for clothes. It got to a point where I was wearing a size 44 waist, which is almost impossible to find in a regular store. The idea of shopping in a “big and tall” store was too depressing for me. And a lot of the more fashionable clothes don’t come in big sizes. I came home for Spring break the first year of law school. My little brother, who was also always big, had lost about 35lbs and looked great! Anyone who has a younger brother knows that you can’t let him win at anything, so I was off to the races.

In my previous attempts (Weight Watchers in high school), it was because a doctor said so, or my parents wanted me to lose weight – this time was for me.

My journey started off slow. In the beginning I didn’t really know what I was doing. I just tried to eat less and move a little more. Nothing specific really. I wouldn’t eat as much pizza. I would have oatmeal for breakfast, and try to eat more fruit. I got an exercise bike in the house and started using that sporadically.

Since I was so big, this barely organized strategy worked great. I was losing pounds all over the place and felt great. I also wasn’t too hard on myself in the beginning. When I hit milestones (25lb. gone, 50lb. gone, etc.) I treated myself to things like a new video game, or going out for ice cream.

After I got down to about 220 (that’s 58lb down for those keeping track at home) I started to get more serious. I knew the 100lb mark was in sight and I wanted it. I got an elliptical, which was a horrible investment. I used it for about a month and then started to get into running. I used the Couch to 5K program and ran my first 5K a couple of months later. With running I got down to about 200lb.

At this point it had been about 18 months, maybe two years since I started. Then I really got into running. I ran my first half marathon in the spring of 2010, two years after I started losing weight. I weighed around 190-195 when I ran that.

The summer after law school (which would be Summer 2010), I got into CICO. I tracked everything and probably drove myself a little crazy. I also did Shaun T’s Insanity, used a heart rate monitor to track how many calories I burned, and kept it all in MyFitnessPal. That got my down to the mid 180s.

For the next year or so I just did CICO, floated around that weight, and was pretty satisfied. Then I discovered The 4 Hour Body by Tim Ferris (4HB). This was my gateway drug into the world of low carb. Using 4HB I hit the 100lb mark finally. I floated around there for a little while and then decided to run my first marathon. I got off of 4HB but with all the running maintained around 178. The lowest I got at that time was 175.

Fast forward six years. I pretty much maintained throughout that time, floating anywhere between 175 and 190, but being pretty comfortable with it. In 2015 I found the magic combo of keto and running. I had sneaked back up to about 190, but with this combo I was able to get down to my all time low finally.

Shaun T’s Insanity is an HIIT program from Beachbody. The same folks who make P90X, etc. It is intense. Very intense. It is a 60 day program with two cycles. I haven’t done it in a while but my recollection is the first month is 30 minute workouts, and the second month is 45 minute. It is a lot of jumping and sprinting back and forth, so there is real potential for injury if you aren’t careful, but I was able to avoid that.
The Four Hour Body is a book by Tim Ferris. It covers a lot of different things, but the main fat loss approach is: eat only meat, vegetables, and beans for six days of the week. Have one cheat day a week where you go crazy. It is essentially paleo+beans+cheat day. It is a great transition into healthier eating, and most people get rid of the cheat day eventually. What do you eat over the course of an average day?

Breakfast: Anything. Bagel with cream cheese, cereal, nothing. Depended on the day.

Lunch: Sandwich, or takeout, or maybe a burrito.

Dinner: I specifically remember I used to eat an entire 1lb bag of tortellini and also put meatballs on it. I probably did that once a week on average. Other times I would have Chinese food takeout or god knows what else.

Oh, there were many plateaus. Looking at it from when I really started trying in 2008, there were very few significant setbacks. There were times where I wasn’t keeping an eye on things and I would go up 5-10lbs, but no significant regain. Some of my friends would say I’m less funny. I used to make a lot of self-deprecating jokes, which have pretty much disappeared.

I also talk about fitness more. I can wear the clothes that I want, and I’m pretty happy with things. More happy than I realized I could be.

Were those friends’ comments tough to deal with?

Honestly it was only 2 friends who ever said anything, and it wasn’t something I really took to heart. They have also complimented me regularly and often discuss how proud they are of my progress. I never minded being the butt of the joke since it was my own jokes. That was the closest things came to being even remotely negative. I never had the experience some people do, where people are like “why are you trying to lose weight, you’re skinny enough”! or calling me anorexic or anything like that. My brother helped me the most. I don’t recall anyone getting in the way. Maybe my mom a little bit because her baked goods are on point, but it was mostly my lack of self-control that held me back. In the beginning I was surprised how easy it was to get started, and how much easier it was to maintain. Now I’m surprised by how huge an industry this is, and how many silly arguments there are about the “best” way to do things.

I wouldn’t want to say too much. Just that it’s possible and to stick with it.

So much of this journey is organic. If I had started right off with the things I know now, I would not be the same person today. The journey is just as important as the result. What I learned and how I grew (and shrunk!) along the way all made me who I am today. You’re President for the day, what one law do you bring in to help others who are obese?

Make food education mandatory for pediatricians and all new parents. So much of the obesity epidemic is a result of bad habits started young. If we can change those we can change the world.

1. It’s your journey not anyone else’s. Do what works for you and forget the critics.

2. There is no rush. You have to do things at a pace you can maintain to prevent rubberband losses and gains.

3. If you have a supportive community, embrace it. Our thanks to Josh and don’t forget – as with all our Amazing Losers and their weight loss before and after stories, you can find him on Talk and ask him anything you like! 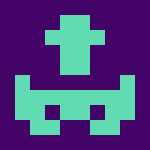