Exercising to music isn’t a groundbreaking idea, chances are that if you’ve ever stepped foot in a gym or gone for a run you’ve done so hooked up to a device loaded with songs (or in this day and age, a device with a Spotify subscription) but did you know that listening to music is thought to actually help you put in more effort when you’re pounding the streets?

Of course you did – after all, who hasn’t been in the middle of a workout and thought they were going to DIE only to be saved by the beat of a power anthem? But what you listen to and how you listen to it are both important.

We asked you guys over on our Facebook page to tell us what songs get you moving and give you a new lease of life when you feel like you couldn’t possibly do another rep. The result is the MAN v FAT Ultimate Workout Playlist. There’s almost three hours of music with everything from hard rock to a cheesy pop classic from 5ive, so stick it on shuffle and get moving.

You can also click here to open it up in Spotify.

One lucky person will win some awesome headphones to listen to it on thanks to the guys over at Plantronics. They got in touch to see if I’d like to test out their BackBeat FIT headphones and because I needed a push to get exercising again (and because I love a freebie, obviously) I jumped at the chance.

I know you’re thinking ‘just get to the competition already’, so I’ll keep my thoughts short and sweet… 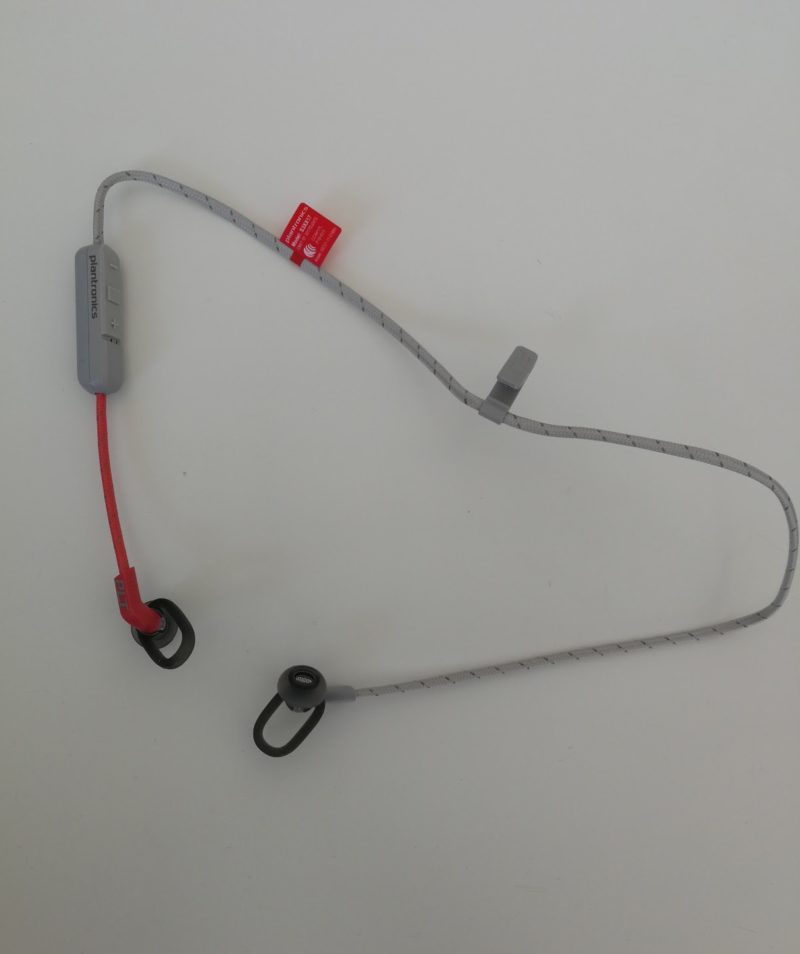 Look how little they are!

All in all: they’re a fantastic bit of kit which make my bike rides much more fun and just owning them makes me want to exercise more. They retail for £90 so they’re a bit on the pricey side but when you compare these to other headphones by similar brands which do the same thing they’re quite a bit cheaper and totally worth it if you’re going to be exercising a few times a week and want to listen to music to spur you on in a fuss-free way.

You can get more info about the BackBeat FIT 305s and buy them from Amazon.

Fancy winning your very own set? We’ve got one to give away, all you have to do is enter via the handy Gleam widget below.

What do you like to listen to while exercising and do you think it helps with your performance? Let us know over on the forum.