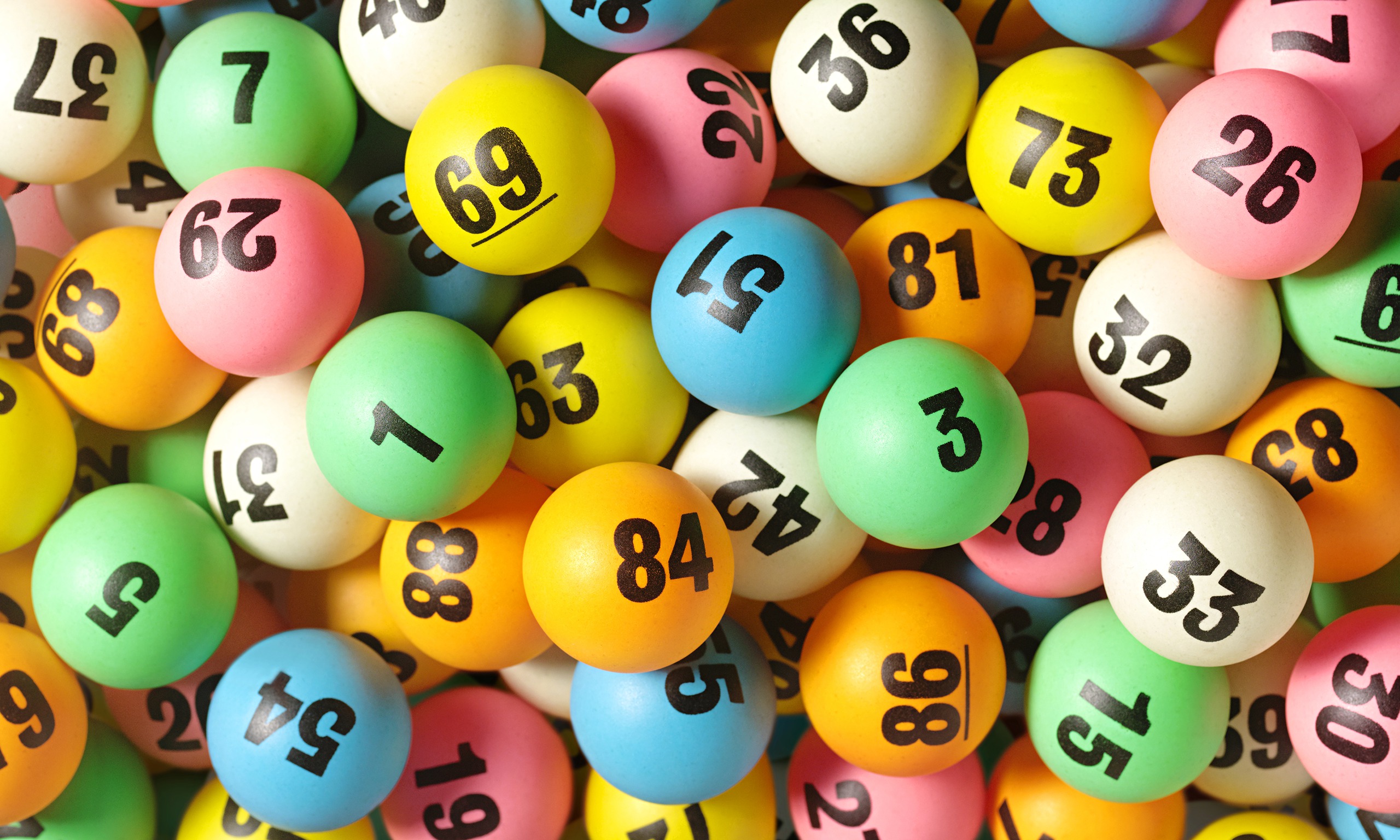 What Are The Odds Of Your Diet Being Successful?

This week marks 20 years of the National Lottery, which incidentally means that the joke, “What’s got 49 balls and screws the working class?” is also celebrating it’s 20th birthday this week. If you fancy a flutter it might interest you to know that the odds of winning the lottery are a staggering 1 in 14 million. Despite the colossally long odds 32 million people in the UK queue up to get their little sheet of pink loo roll with those unlucky numbers stamped all over them every week. But what about having a bet on something closer to home – what are the odds of your diet being succesful? 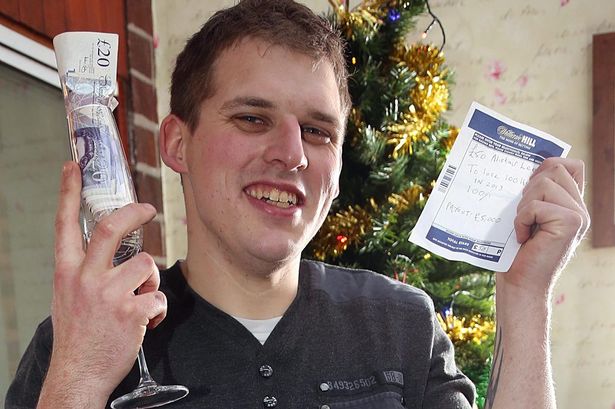 The first step is finding someone who will actually give you odds.

“As a company policy we don’t give odds on weight loss markets,” explains a spokewoman from Ladbrokes. “It’s simply because we don’t want to get into the situation where we’re potentially offering a financial encouragement for someone to lose a lot of weight in a short space of time, because they may not do that in the healthiest way possible.”

So, if Ladbrokes won’t who will – William Hill will, for one. Just ask Alistair Lee who pocketed £5,000 last Christmas when he beat the 50-1 odds given by William Hill to lose 100lbs in a year.

Lee said that he did this by cutting his calorie consumption from 10,000 calories per day (!) to 1,500. Alongside nearly decimating his calorie intake, he also started spending up to three hours a day at the gym and carrying a backpack loaded with extra weight. “When William Hill accepted that bet they changed my life,” Lee added. 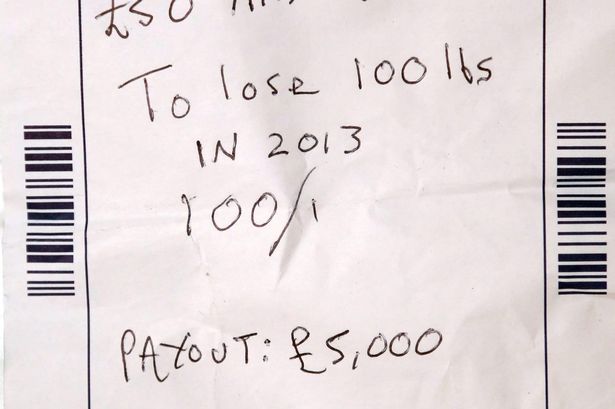 See also  What you should eat this weekend

One interesting snippet from the research is that bookmakers are more likely to tremble when you give them your betting slip as opposed to a woman, because men are more likely to win their bet. “Being male is considered equivalent to having an extra six months to lose the same amount of weight.”

So what do you think? Would you rather have a quid on the chances of you being that one in 14 million, or would you rather take the standard weight loss odds of 50-1 from William Hill (your odds will vary depending on your situation) and have a flutter on your weight loss?