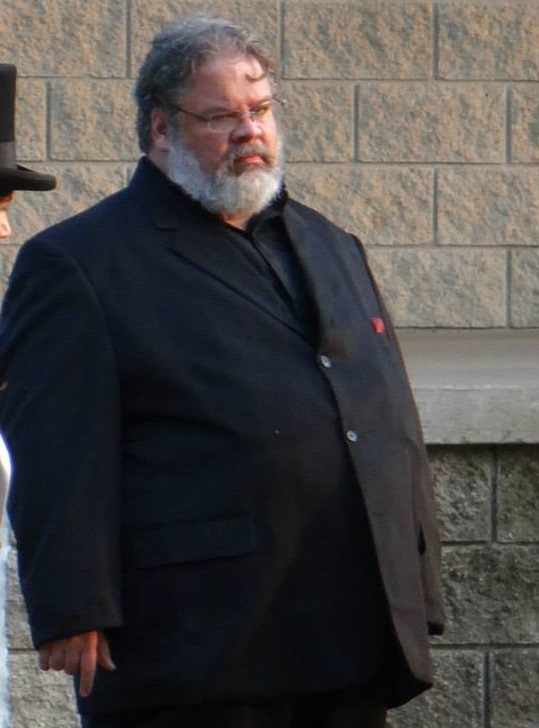 So Jeff, those before and after pictures tell a story. You look so low in the first one – what was life like at 350lbs?

I had shortness of breath, I had joint pain. Worst of all I was unable to do things, or at least not do them as well, with my wife, my family and my friends.

My endocrinologist told me that my blood work put me into a pre-diabetic condition. Diabetes runs on both sides of my family and it concerned me. He didn’t ask me if I wanted something to help me lose the weight. He said “We have to get this weight off you” and gave me the prescriptions. I had a willingness to try and this time I didn’t use my lack of thyroid, which I had lost due to cancer, as an excuse.

What did you do to change then?

I got some drugs Phentermine and Topiramate from my endocrinologist to start the process. I used MyFitnessPal to journal all the food I ate and I worked out five times per week. After I saw that the drugs and diet got me to lose 26 lbs. in two to three weeks I wondered what would happen if I did more. So I hit the gym – first twice a week then three times, then four times per week at my endocrinologist’s suggestion.

I just tried to eat as healthily as I could. Sometimes, “eating healthy” became “eating less badly”. I was afraid and I saw an opportunity for something that might work. No one had offered me a medical solution before. They just gave me suggestions and told me to use “willpower”

What were you eating before that caused you to gain the weight?

Before I would eat lots of pasta and starchy carbs, fast food and sweets. Now I eat a lot more lean meats and other proteins, whole grains, brown rice, more salad and vegetables. The biggest change for me is that I weigh and measure most of my food and have a better idea of portion control than I ever had before.

Did you have any plateaus or blips?

I’ve been lucky. It’s been fairly straight forward up until maintenance. I’ve gotten a little cocky toward the end and lost a little self-control so I’m tweaking my diet again to get back on track.

I enjoy moving around more now that I can do it better. I’m an amateur actor and did a show last June and felt better on stage than I have in years. My wife and I have gone to places where people didn’t recognize us because she’s lost over 50 lbs as well. 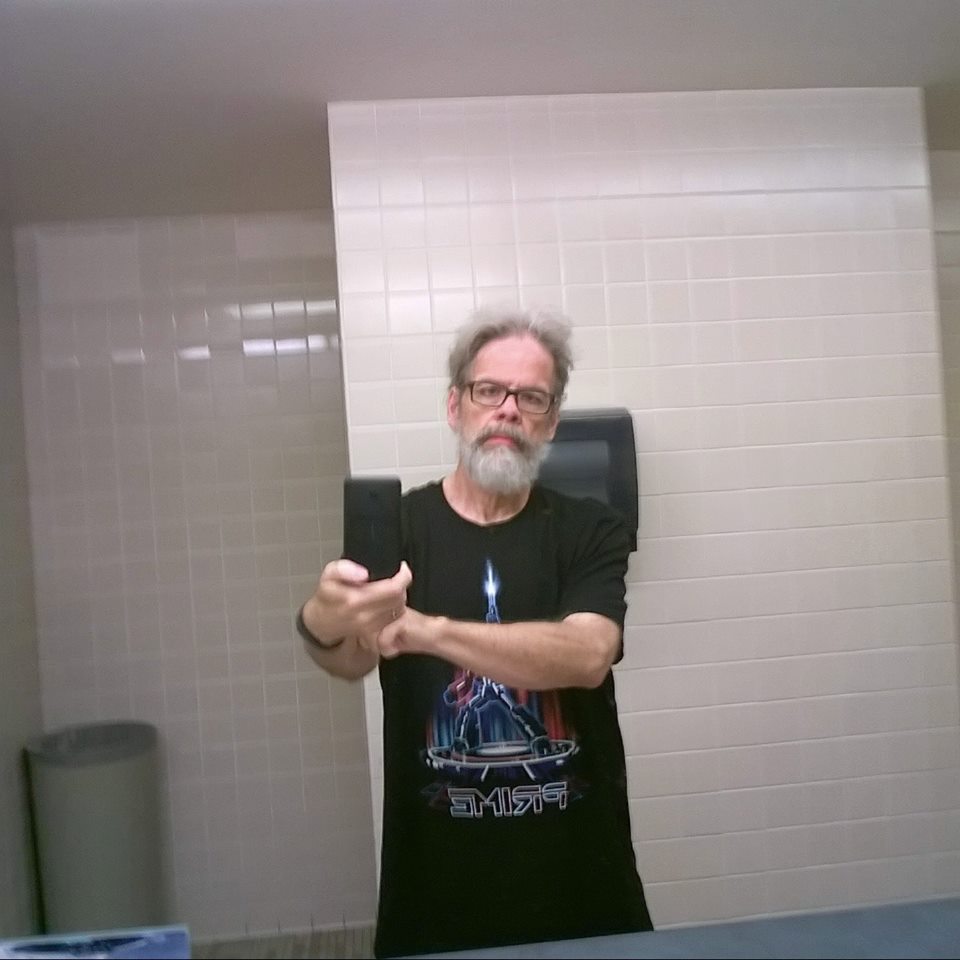 My wife has really helped a lot and I have several friends and internet resources that I have used for research and motivation. My parents have been more helpful now though they still forget occasionally and wonder why I’m not eating so much.

My worst enemy, though, is me. I struggle mightily to get out of my own way. I’ve gone through times of being paranoid about everything I put in my mouth to wanting to give up because I still seeing a fat guy in the mirror because I see all the loose skin and lose track of my accomplishments. 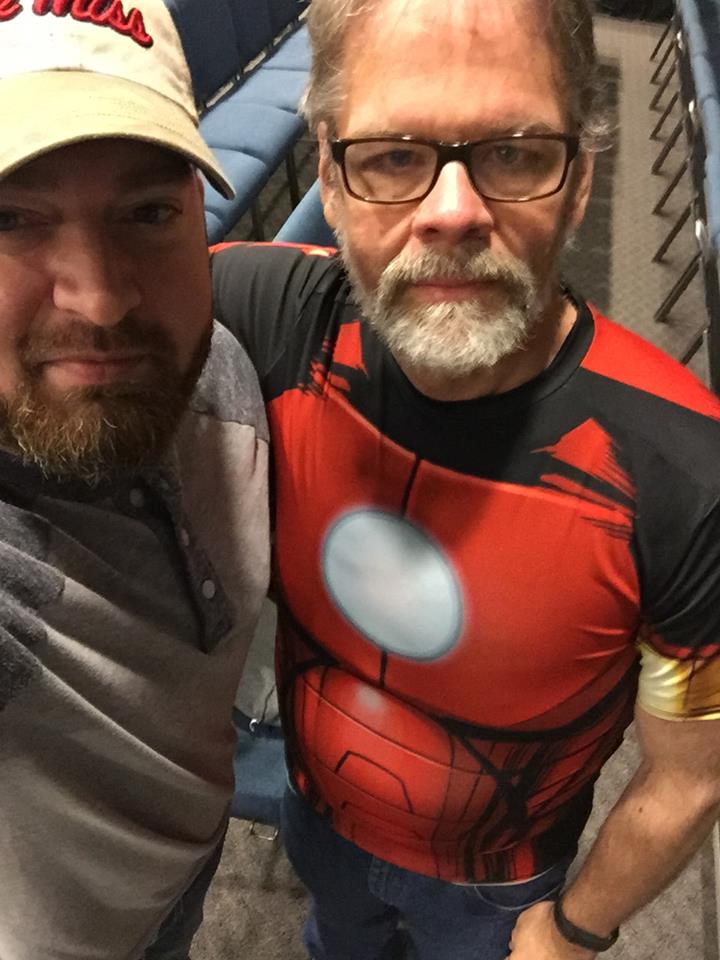 Before or after I slapped him?! Seriously, I’d probably say, “Look, I understand how scared you are to make this jump. I know you think you can’t do it. Trust me, though, you’re better and more determined than you think you are. YOU. CAN. DO. THIS!”

Wise words – how would you change the environment to make things easier for guys to lose weight?

That’s a tough one – I don’t think you can force anyone to do anything they don’t want to do. I’d love to see a way that countries or employers could give financial incentives to those who make an effort to improve their health.

Ok, share some words of wisdom with our readers – what three things do they need to know about losing weight?

Huge congratulations to Jeff on his success and don’t forget if you want to ask him anything then head on over to Talk and if you’re an Amazing Loser, or you know of one, then get in touch and share your story and inspire the rest of us!