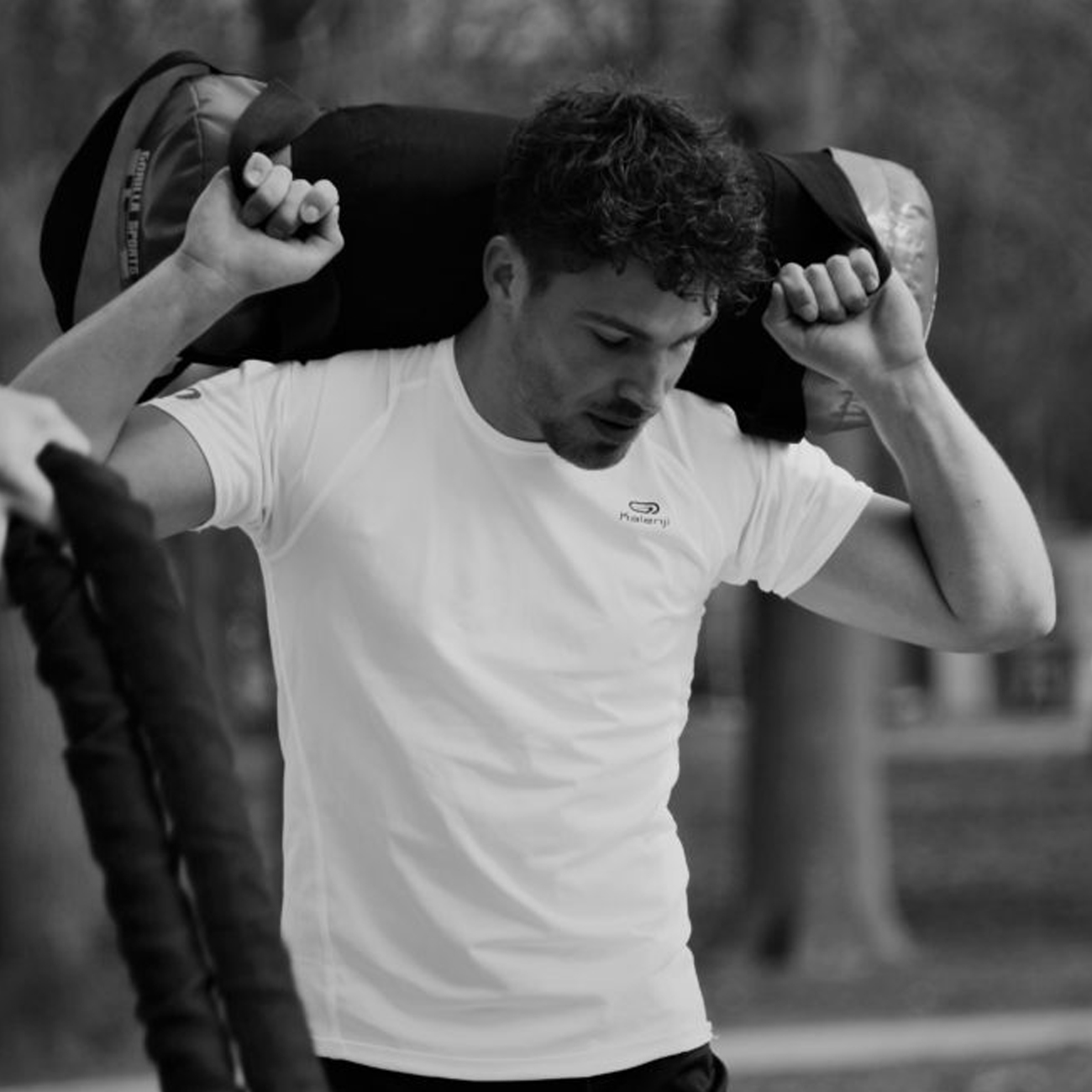 How is it STILL January?! We’ve been suffering from the January blues for 87 days and yet we’re still not at the end of it. Remember when you made your New Year’s resolutions? You were so optimistic! But hey, no judgement here if you haven’t quite made a start on your resolution, whether that was to lose weight or get fit. We’ve all been there.

Now that January is coming to an end it’s time to think about your goals and how you’re going to smash them during the rest of the year. We got pharmacist Hitesh Dodhia from pharmacyoutlet.co.uk to share his top tips for making the rest of 2018 as healthy as possible.

The start of a new year often makes people reflect and think about their health. The phrase “new year, new me” spurs on many to break old habits in an attempt to improve themselves, making January the month of gym memberships, diets and New Year’s resolutions.

Unfortunately, these lifestyle changes often last no longer than a month. Figures have shown that 32% of those who make resolutions break them by the end of January and only 10% stay committed to a resolution until the end of the year. For many people, a new approach is needed so that their New Year’s resolutions are long-lasting and attainable.

The struggle to create an enduring lifestyle change, however, is understandable. The strains of work and attention to family and friends can leave people neglecting their own healthcare needs, which can have significant long-term effects on their own wellbeing.

To help navigate strains and stresses in order to keep achieving your New Year resolutions, here are some useful tips. 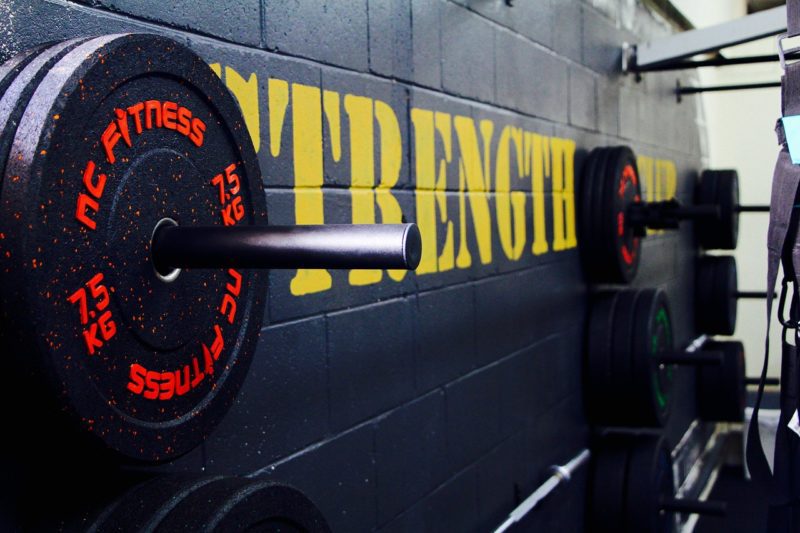 Don’t be too ambitious

With figures showing that one in five people admit making overly ambitious and unstable resolutions; goals need to be both accurate and realistic. Although New Year’s resolutions are often about breaking old habits, knowing one’s limitations will ensure longer lasting change as opposed to a short burst at the beginning of the year.

Going to the gym a few times over January won’t give you a six-pack or muscles like Chris Pratt. However, this doesn’t mean simply giving up on your goals. It takes time to see noticeable differences in your health. With most resolutions ending due to lack of patience, keeping faith will help all your efforts pay off.

Don’t spread yourself too thinly

Resolutions should be viewed as year-long projects; focusing on just one goal means that there is no worry attempting to effective juggle many different goals at once.

Don’t push yourself too hard

Breaking a habit and creating new a lifestyle is hard. Although it is very easy to make a resolution, the challenge is maintaining a new lifestyle change. Throughout the year, there will be highs and lows. Yet while morale is hard to maintain, it’s important to reward key milestones when they’ve been achieved.

Don’t do it alone

Resolutions can seem like a lonely experience in assessing personal healthcare needs however, friends and family can be a vital source of motivation. By working with others, resolutions are easier and more effective to achieve.

2018 can be a year of healthy living by doubling down on these tips and thinking more effectively in order to achieve this year’s health goals. Resolutions should be for life, not just for January.

How did your January go? Did you stick to your New Year’s resolutions or have things been a little trickier than you thought? Let us know over on the forum