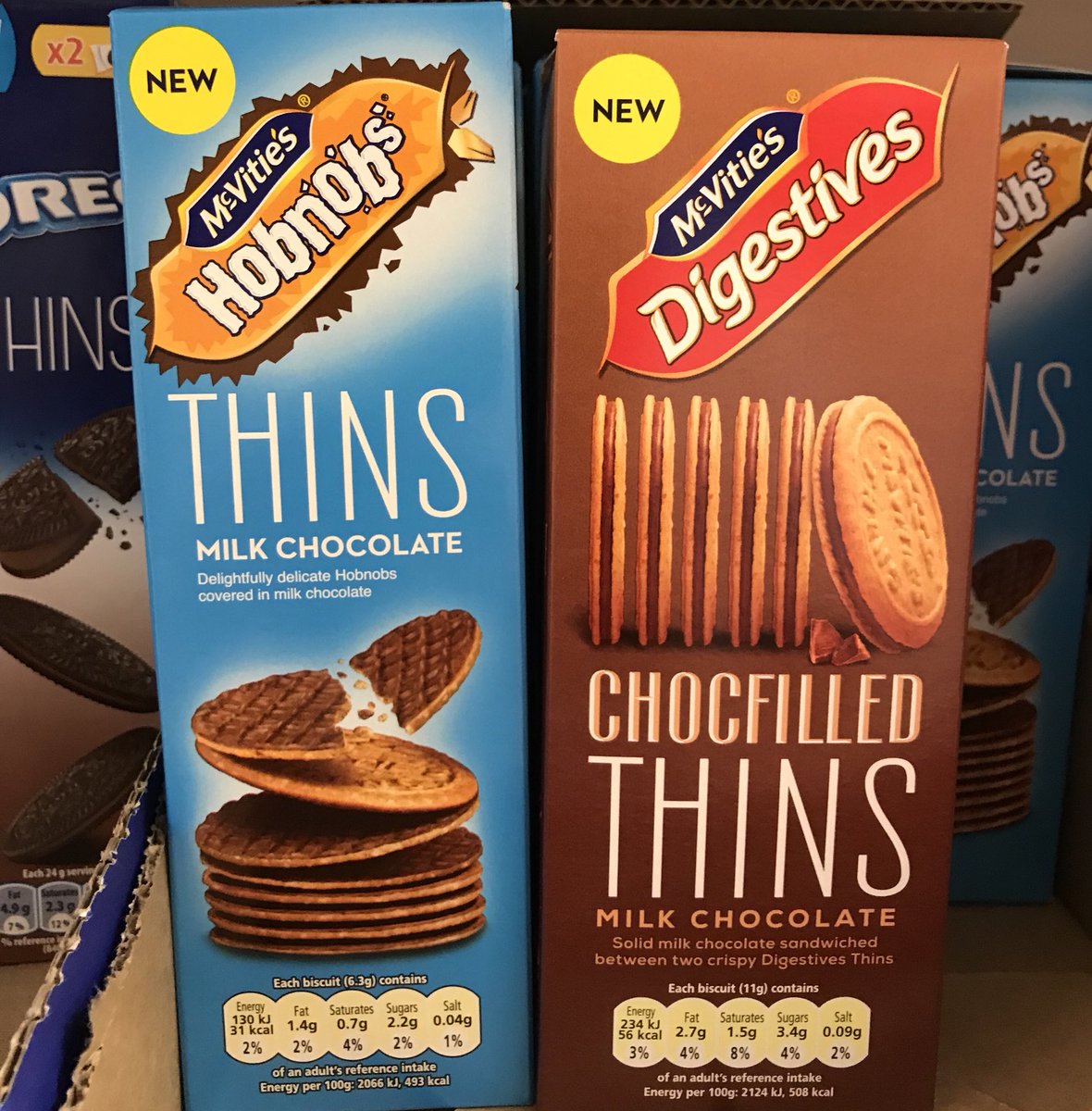 Thin Hobnobs are here and they’re 31 calories each!

This week the thing we’re most excited about is thin Hobnobs that are just 31 calories each. We’re not sponsored by Hobnobs, (although they are very welcome to do so and pay us in biscuits) we’re just big fans of biscuits and rejoice in anything that cuts calories – even if we do then use this as an excuse to eat about 20 of them…

Anyway, this week we’re also talking food hygiene, what top footballers eat and how the world’s heaviest man, who weighed just shy of 1,000lbs at his heaviest, lost the majority of the weight and had to learn how to live again. 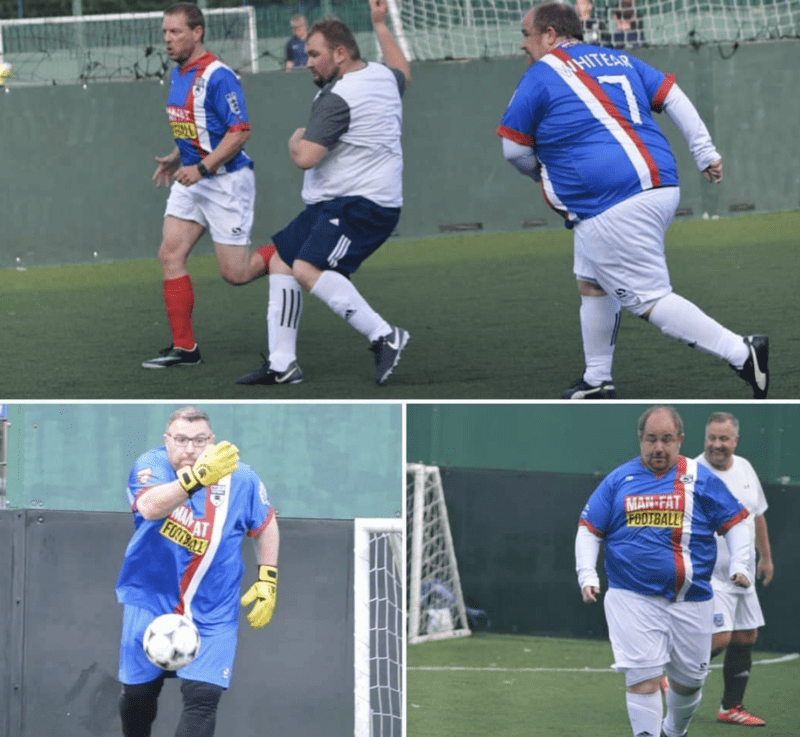 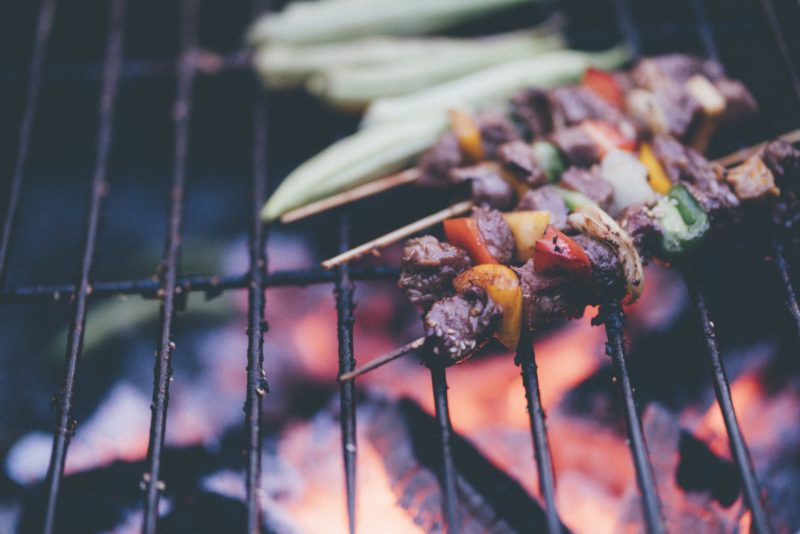 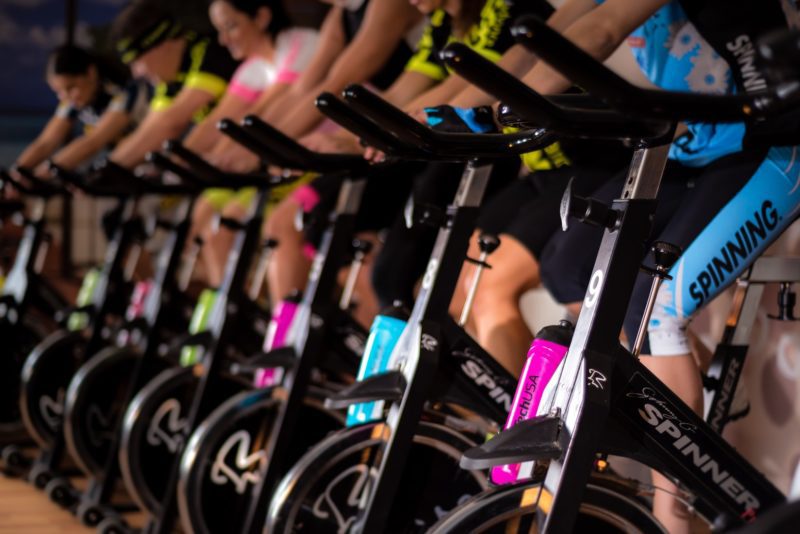 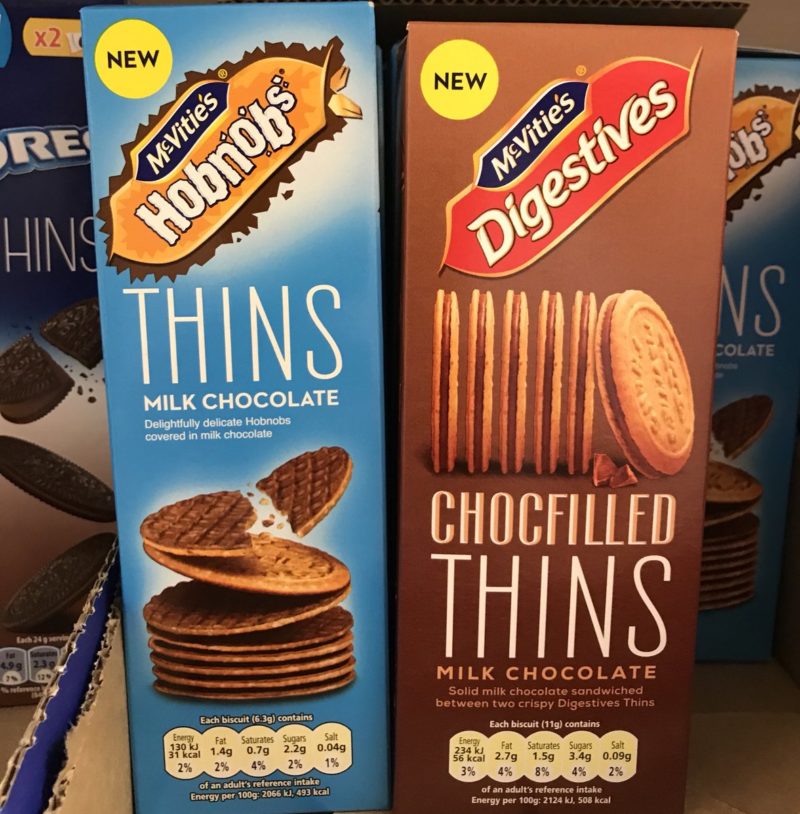 It’s good news if you like your biscuits thin as McVities have added thin milk chocolate Hobnobs and thin, chocolate-filled digestives to their Thins lineup. The Hobnobs are 31 calories each and the chocolate-filled digestives are 56 calories each. Obviously, anyone who eats one Hobnob thin and then stops is a weirdo, but you’re roughly halving your calorie count versus the regular versions so even eating the whole box isn’t as bad. Not that we’d do that. Ahem. 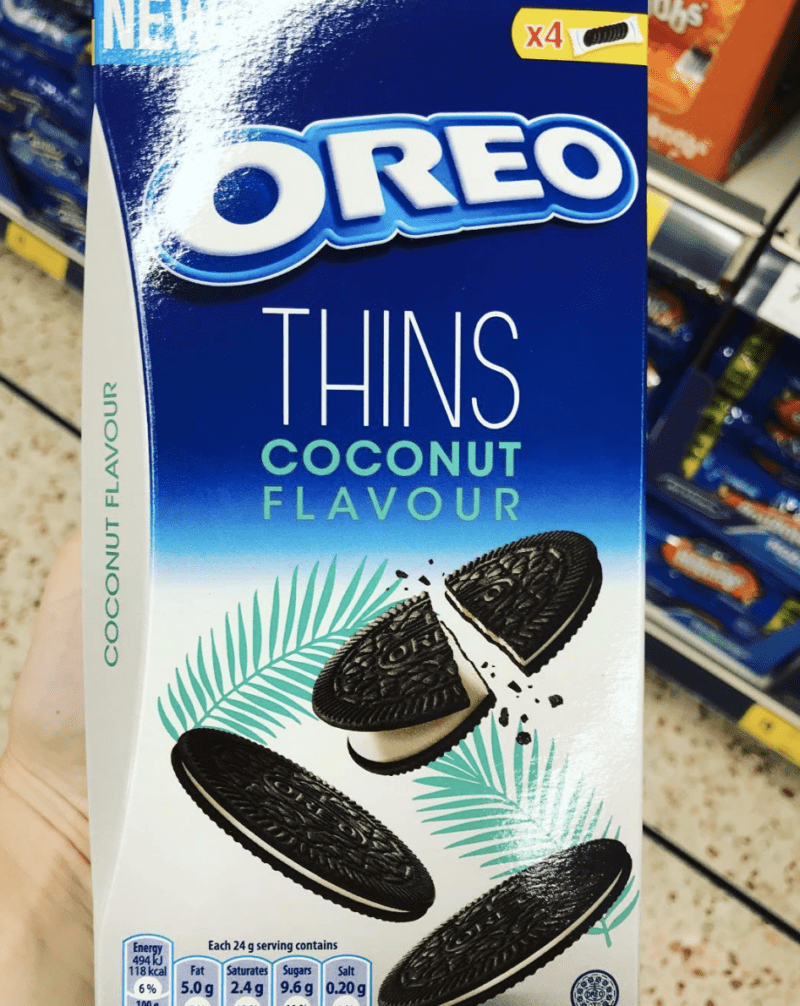 Speaking of thin biscuits, coconut Oreo thins have also launched and are 118 cals for a 24g serving. Many thanks to Twitter user @all_things_new for the McVities intel and Instagram user @newfoodsuk for the Oreo goss. 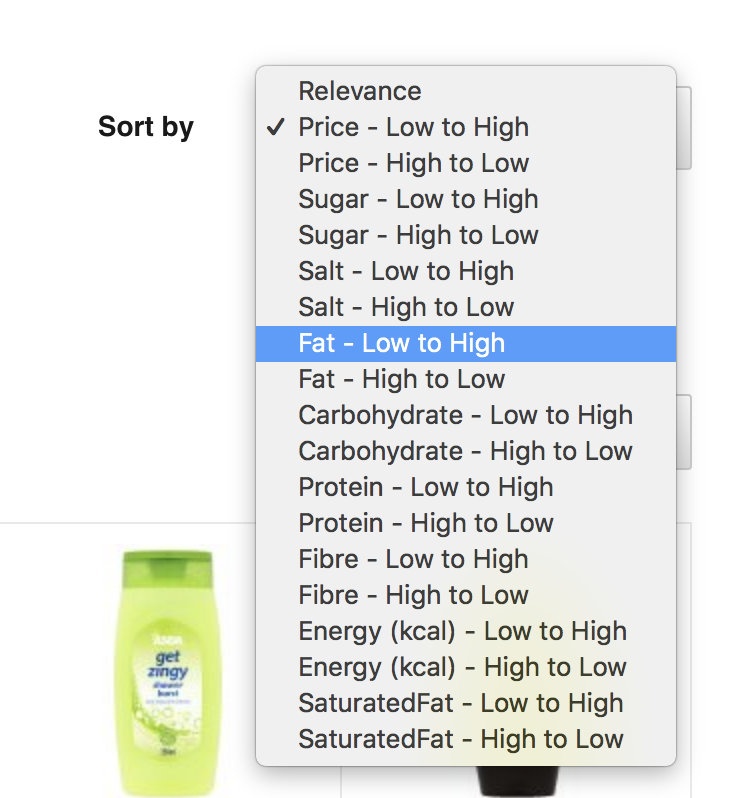 “In 1986, he weighed himself at work. He and some of the other guys used to get on the mail scale, for a laugh—he was 350 pounds. His waist, in a few years, had gone from 34 inches to 56, almost as though he hadn’t been paying attention.

“It didn’t mean nothing to me,” Mason said. He just started buying bigger clothes.”

– from this profile of the world’s heaviest man, who weighed just under 1,000lbs at his heaviest. Although his weight loss struggles are (literally) on a supersize scale, we can still relate to that feeling of suddenly being fat and wondering when that happened. If you’ve got some time, give this article a read as it’s a fascinating look at the life of a man who lost 700lbs and had to adjust to living again.