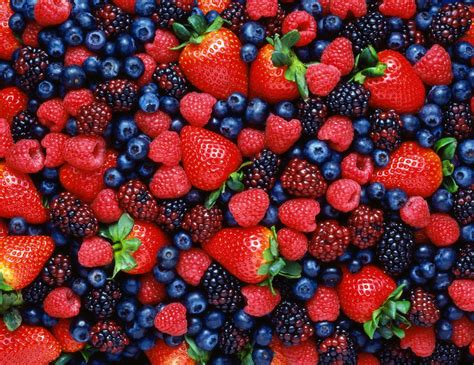 The power of berries: The MAN v FAT Newsround 11/5

The sunshine was back this week and so are we to give you your latest fix of MAN v FAT goodness. This week; a closer look at the power of berries, asking when is it too early to start getting your children into an exercise regime, and how you can boost your energy in the workplace…

What’s better than MAN v FAT Football 5-a- side matches? 11-a- side matches of course! And it seems that 11-a- side fever is sweeping the MVF world this week. The first match, which took place on Thursday afternoon, saw two teams from the Leyton league pit themselves against each other. They raised a whopping £330 for charity in the process.

Secondly is the intra-league ‘challenge match’ between the Colchester and Ipswich leagues. The game will be played on the hallowed turf of the Weston Homes Community Stadium in Colchester, so if you’re in the area this coming Saturday get yourself down for a 3pm kick-off. 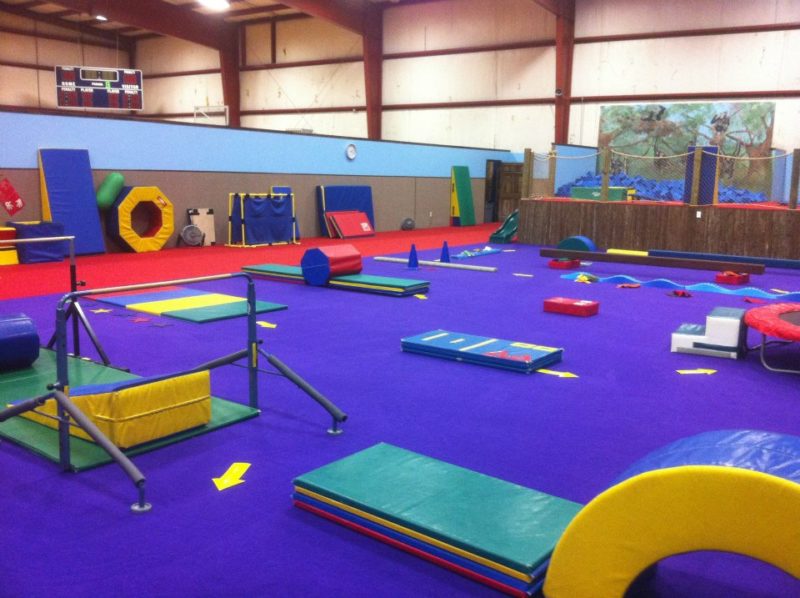 A different type of nursery

In a radical attempt to tackle child obesity from a (very) early age, this Teeside gym is holding exercise classes for toddlers. Children as young as three are put through a gruelling exercise regime, all done on exercise equipment designed for little legs. We want to hear your opinion on this innovative move – is it too much too soon? Or is it the correct way to stifle the child obesity epidemic? You can read more about it here.

The power of berries

While it’s good news that one-third of men choose fruit as their post-workout snack, the fact that it’s mainly apples and bananas isn’t. The power of berries is often overlooked when trying to lose weight, and research has found that less than one in ten men say they favour berries before or after a workout. When you consider the benefits of consuming these juicy bites, increased moods and improved reaction times to name a couple, it is surprising that more men are not getting their berry fix. 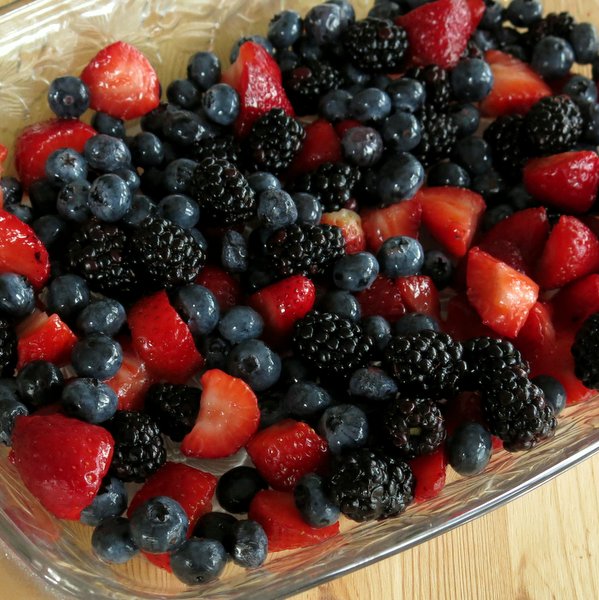 On the back of these findings, we want you to experience just how nutritional (and tasty) berries really are. Whether you just want to snack on some blueberries as a midday snack or throw a punnet of strawberries and raspberries into a mouthwatering smoothie, berries will leave you feeling fresh and energised. You can pick up a 300g punnet of mixed berries from Sainsbury’s.

We all have our guilty pleasures, but this forum member just can’t stop eating crisps…

Are you a newcomer, or looking to join MAN v FAT Football? This might be a question you’re asking too.

The beautiful game isn’t for everybody, so if football isn’t for you, what do you do to lose weight?

Lacking energy while working? Here’s how to boost your vitality in a professional environment.

How Chris Pratt lost 60lbs and became a Hollywood hunk…

The not so sweet side to this sweetener.

“Age doesn’t matter at all, everyone just wants to support you in your weight loss. I have dropped 22kg and could never have had that success without MVF.” – @DALGREG commenting on having worries about joining at an older age.