The Best Weight Loss Quotes That Get How You Feel

Sick of fitspiration memes chock full of the same old weight loss quotes? We are. That’s why we thought we would dust off our Googling gloves, trawl the archives and bring you some fat-related quotes you might not have seen before. Some might inspire and make you smile, but they will all hopefully show that you are not alone in how you feel and how you act.

If you want to do something about your own weight situation then congratulations, you already have. You’ve found MAN v FAT and we exist to support your weight loss. Now head over to our weight loss forum, say hi and get started. 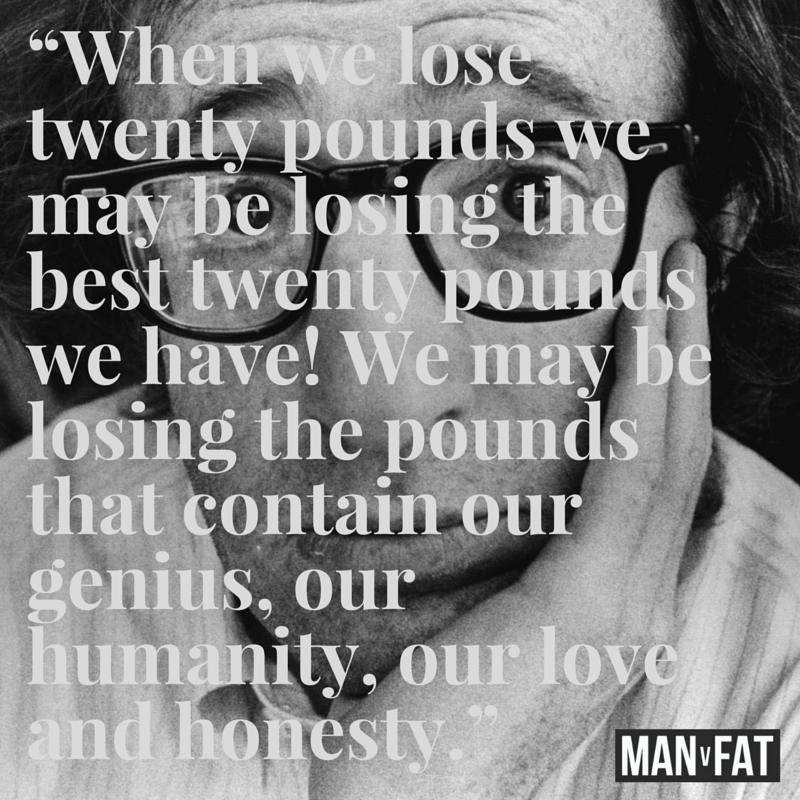 From the eat less and move more school of thought comes Arnie’s easy way of knowing if you are fat:

At my heaviest and when I wanted to be alone, I still had lots of friends. Roger Dangerfield wasn’t one of them:

“I found there was only one way to look thin: hang out with fat people.” 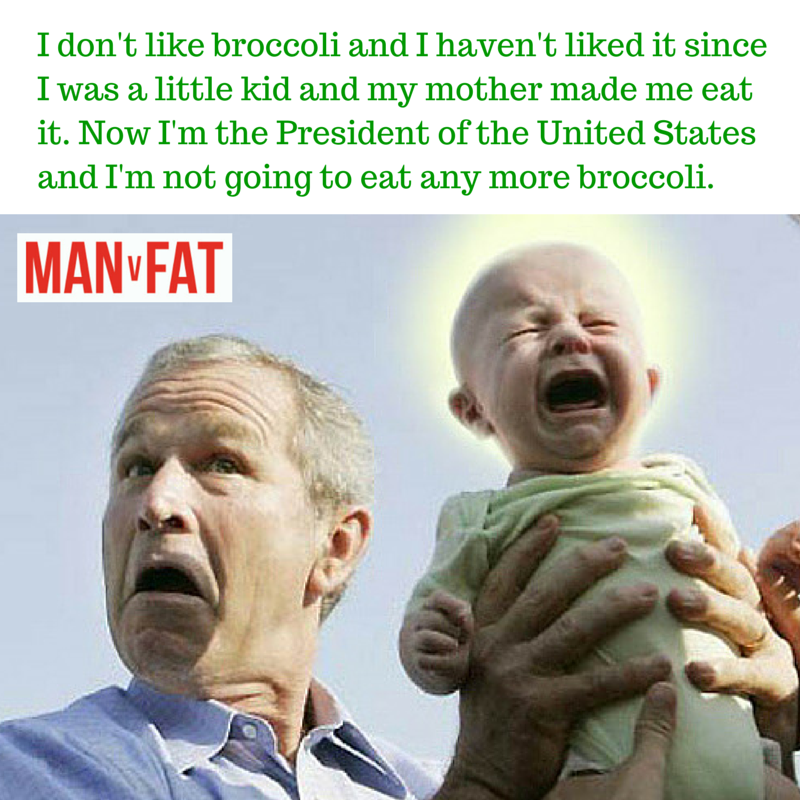 Roseanne Barr gives some advice to all of the overweight and overwrought keyboard warriors: 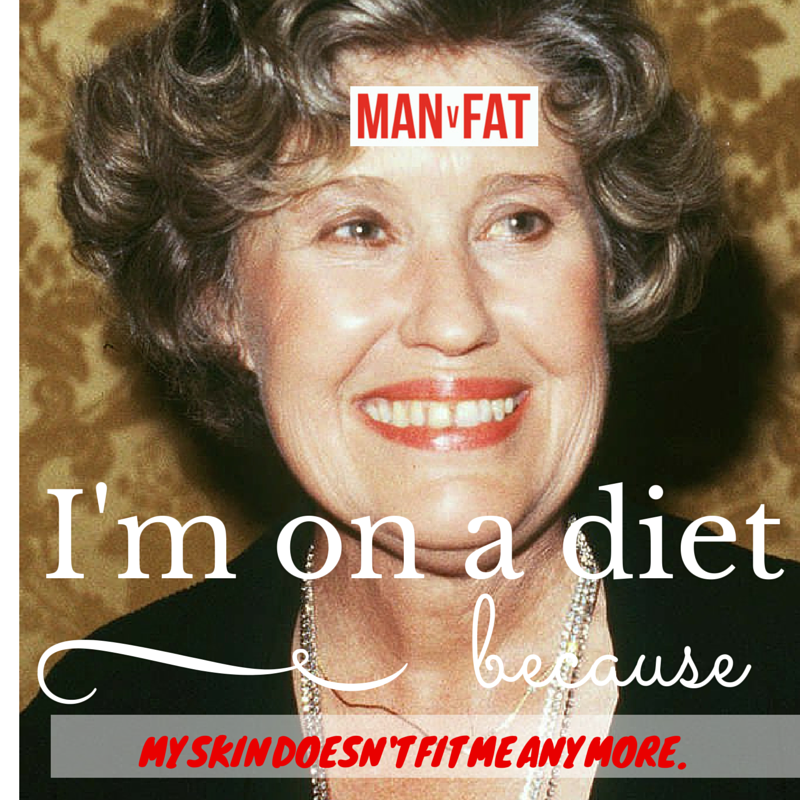 You don’t need to be Einstein to know how difficult life can be:

Wise words from Kelly Osbourne which might apply to a few of us:

“I call myself a FFP: former fat person, and when you’re an FFP, you will always see in yourself what people used to bully you for.” 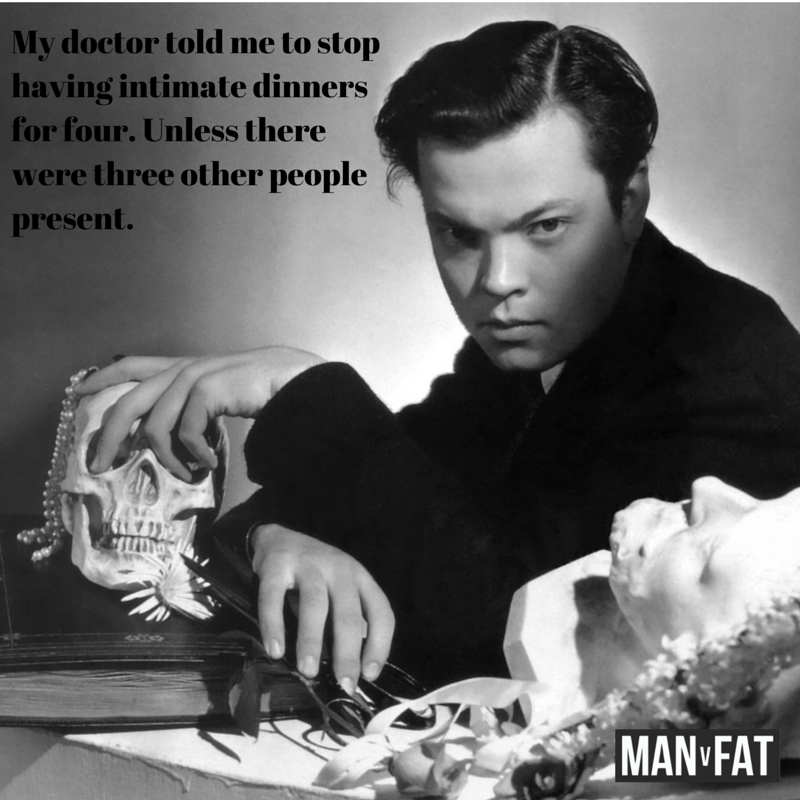 The torture of dieting as outlined by Stephen Phillips:

“In the Middle Ages, they had guillotines, stretch racks, whips and chains. Nowadays, we have a much more effective torture device called the bathroom scale.” 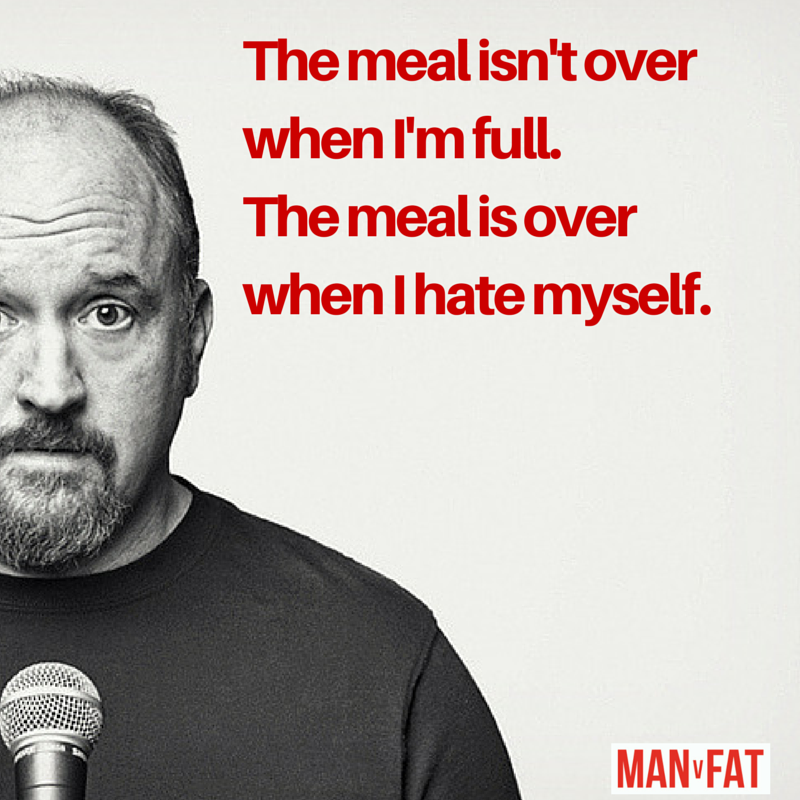 Fat people are the majority, according to Jay Leno:

“For the first time ever, overweight people outnumber average people in America. Doesn’t that make overweight the average then? Last month you were fat, now you’re average – hey, let’s get a pizza!” 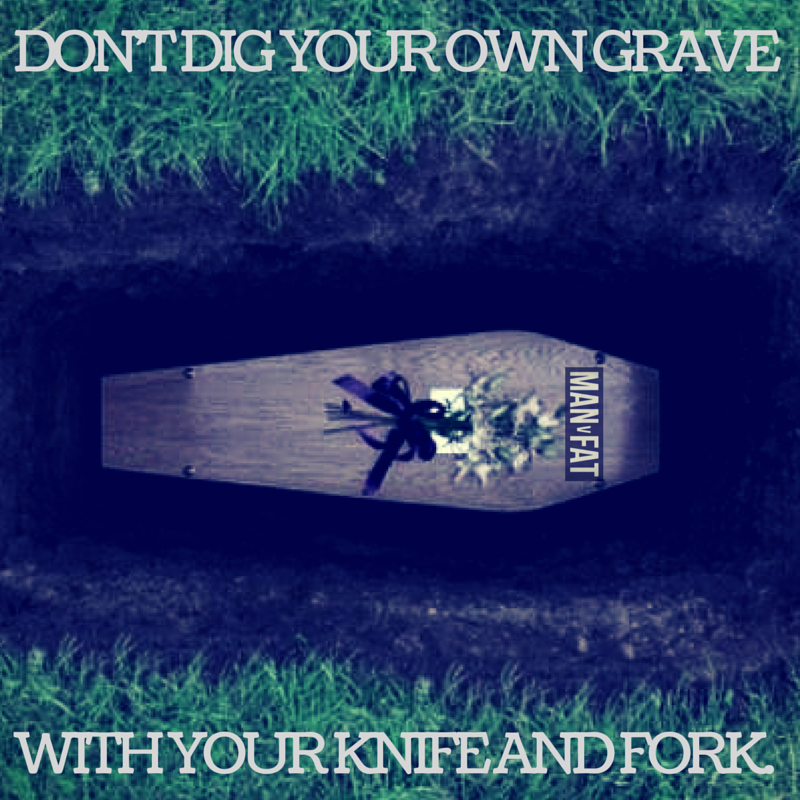 Would you believe Jason Statham has even considered dieting?

“When I’m getting ready for a movie, let’s just say my diet is ‘The Antisocial Diet.’ I don’t go to restaurants. I don’t eat what I really want to eat. I don’t eat much. I eat small things frequently. Lots of protein and greens. And I don’t eat with people, because there’s a tendency to get social and then to overeat.” 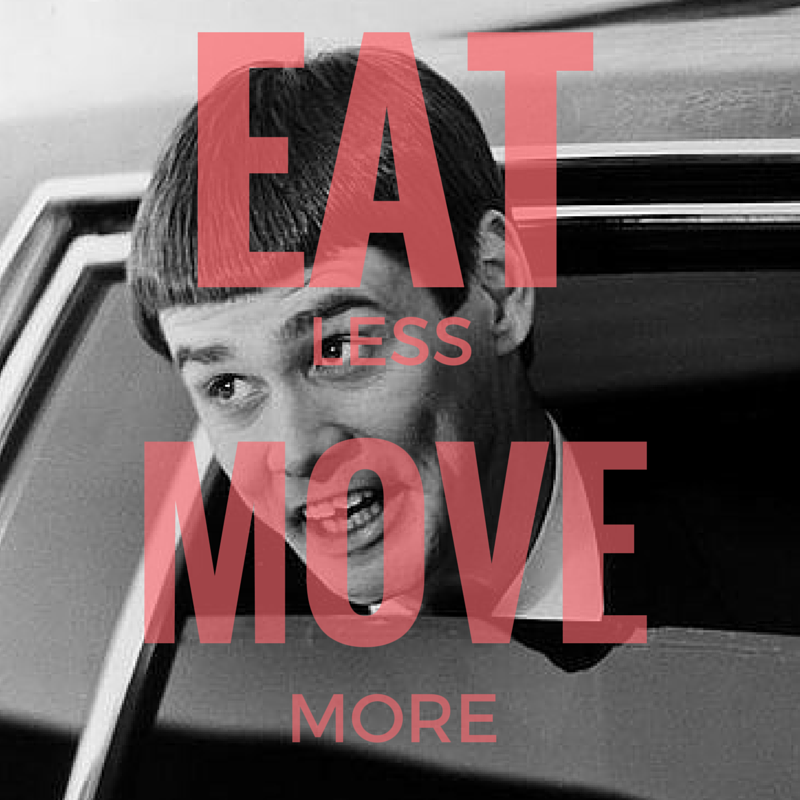 “I know what I have to do if I want to lose weight and stay healthy: eat a proper diet and exercise. All I’ve got to do is apply it.”

“I’ve got a slight weight problem… I went to this doctor. Well, he told me I swallow a lot of aggression… along with a lot of pizzas!” 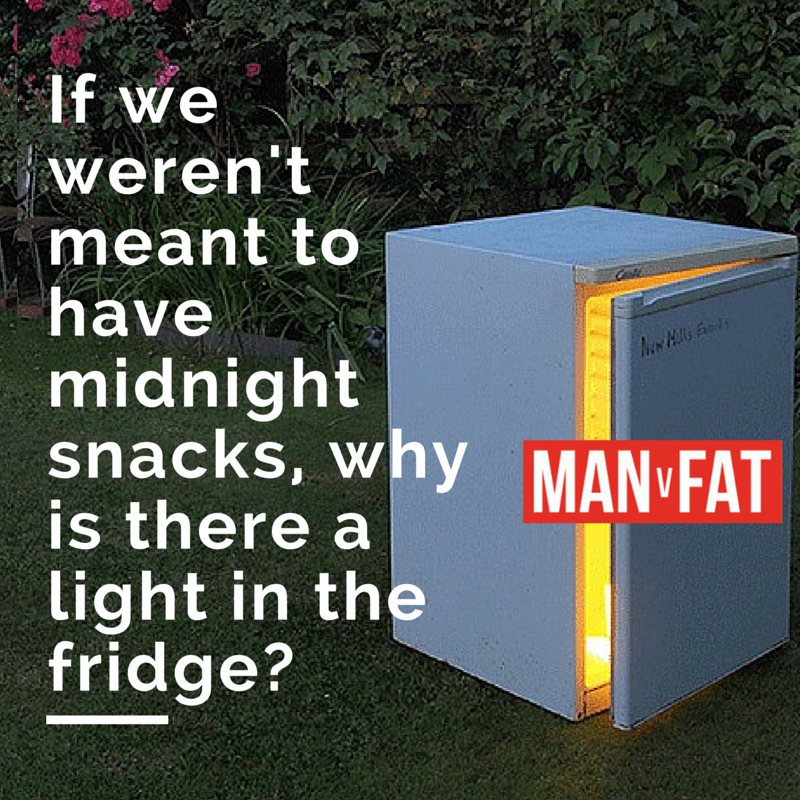 A final prayer, from Dave Allen:

“Lord, if I can’t be skinny, please let all my friends be fat.”

“I have a doctor’s appointment on Monday; I’m not even sick – it’s just that I’ve been working out, and I want someone to see me naked.” 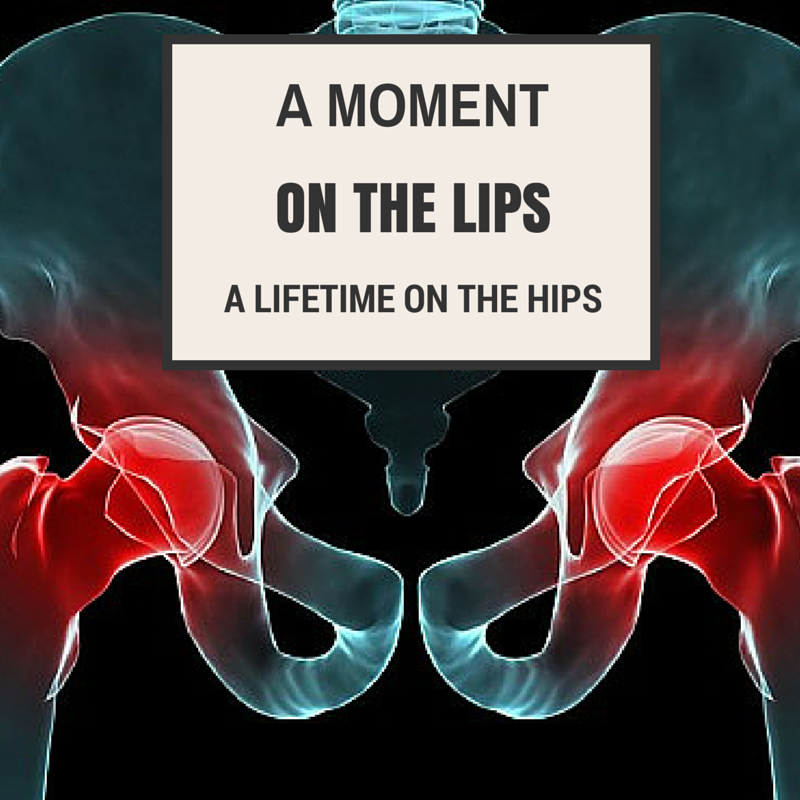 I had to include Steve Wright:

“I drive way too fast to worry about cholesterol.”

That’s our weight loss quotes round-up, we’re going to keep adding to this so if you’ve got your own favourite then add it in the comments below.

See also  How to enjoy Christmas without gaining weight