Er so when we mentioned getting back to normality last week, perhaps we spoke a bit too soon. Sorry. The thought of more restrictions or another lockdown makes us feel pretty crap, so we’re trying our best this week to put a positive spin on things…

The so-called ‘rule of six’ came into effect across the UK today, prohibiting gatherings of more than six people. You’ll doubtless be as glad as we were to learn that this does not (currently) affect MAN v FAT Football. 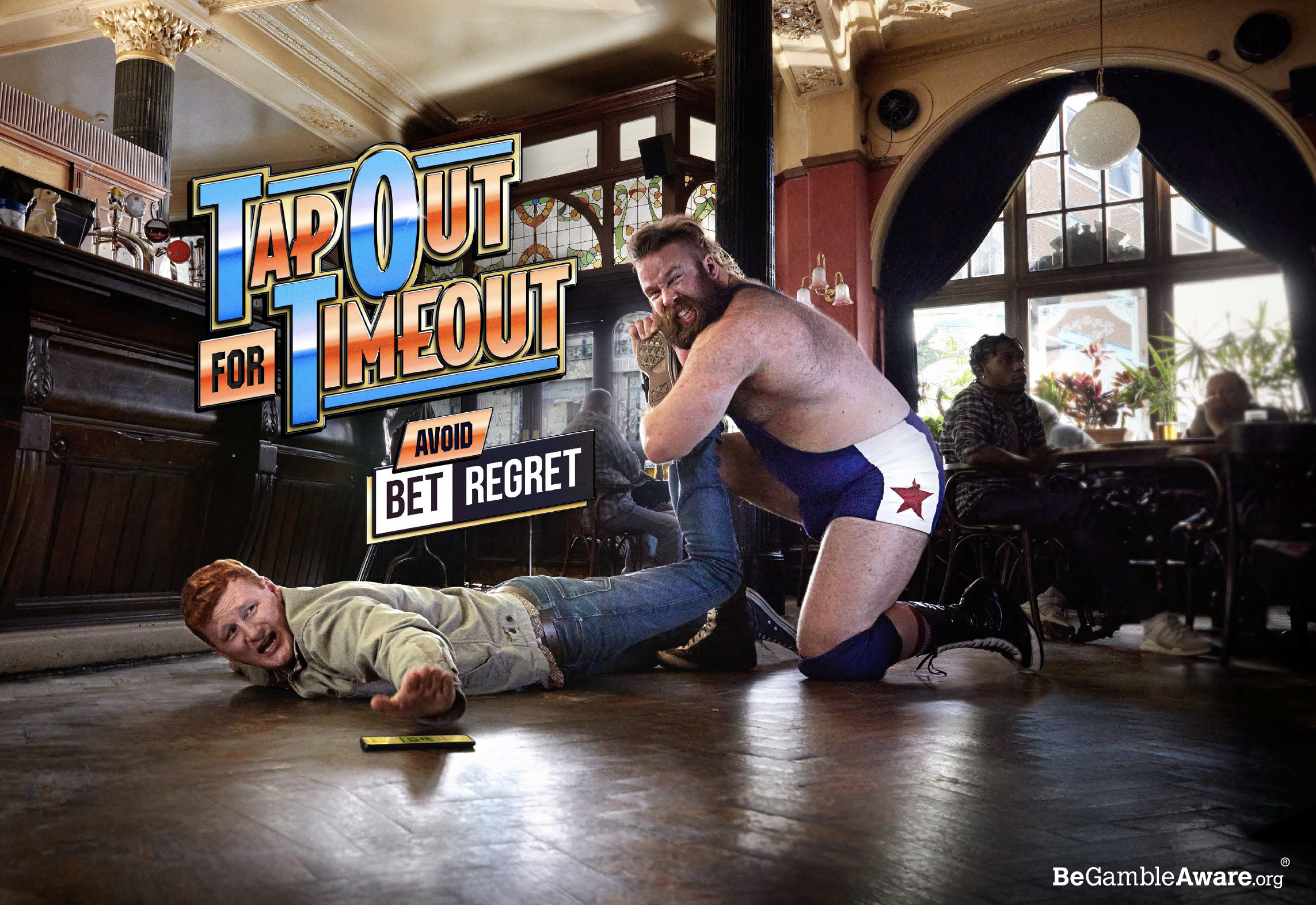 The football returned this weekend and we all breathed a sigh of relief. But if you’re struggling with a gambling addiction, that sigh of relief might be more a sigh of regret as you get that sinking feeling chasing winnings, or betting impulsively.

GambleAware’s #TapOut campaign launched this weekend with a very simple way of avoiding bet regret – tap out of your betting app before placing a bet. Yep, it’s very simple but oddly powerful, giving you a chance to take a breather and weigh up whether the bet you were about to place is really a good idea. Check out the campaign here. 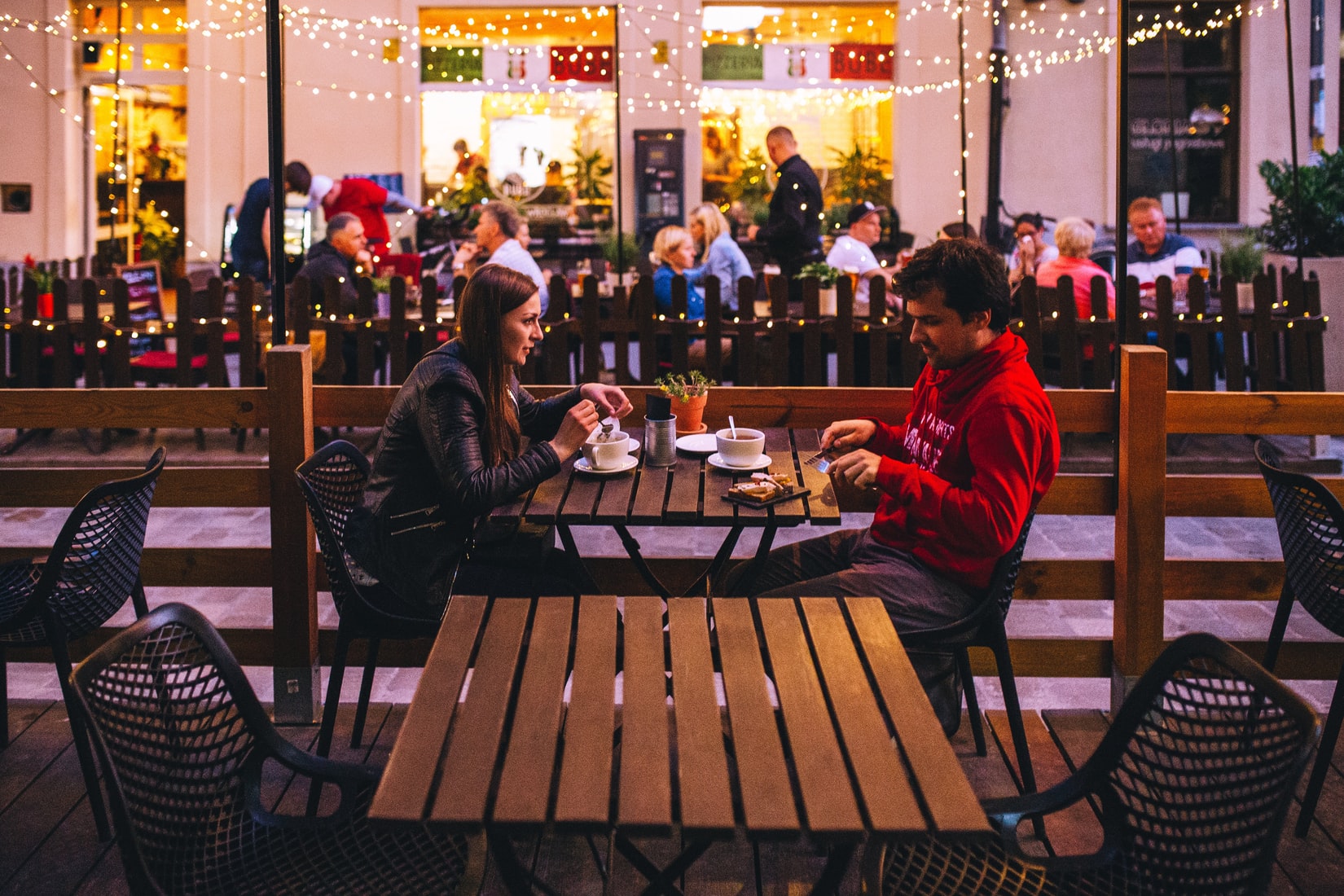 Love at first bite? One in four people ditch dates who aren’t ‘food compatible’, according to a new study by Peperami.

More than half of people polled said that they’d be more attracted to someone if they liked the same foods as them, and 12% said they’d just walk out on a date because of what the other person ordered.

Well, it’s no surprise when 30% of people quizzed state that food is more important to them than sex…

Forget trendy vitamins and CBD, it turns out that good old fashioned exercise may be the key to improving learning and memory. A new academic review has found that just a single workout has positive effects on learning and memory in young adults.

The studies that were reviewed involved adults aged 18-35 (actually jumping for joy that I am still considered a ‘young adult’ here) who took part in a variety of exercises, including walking, running and cycling, and researchers generally found that aerobic exercise at a moderate to high intensity for up to one hour improves concentration, attention and memory functions for up to two hours afterwards.

The 27 Best Leg Exercises For A Stronger, More Powerful Lower Body on esquire – sounds like clickbait, actually contains a lot of useful information

Why We Should All Be Eating Organ Meats on Mark’s Daily Apple. If just reading that made you wince, it’s time to rethink and load your plate up with liver and onions. No, really. 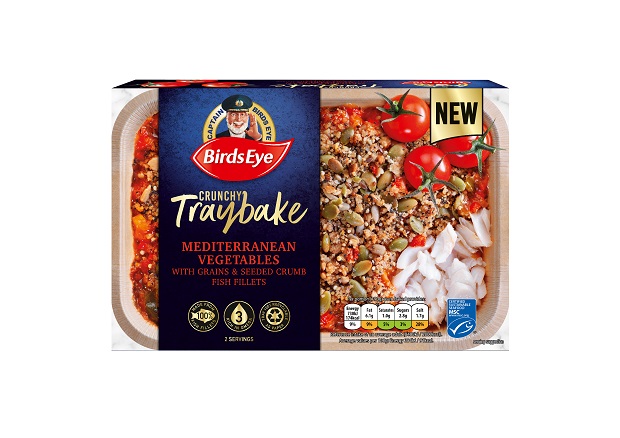 Bird’s Eye are launching new Crunchy Traybakes – convenient trays filled to the brim with fish, veg, sauce and a crunchy topping. There are two varieties launching at the end of September, Mediterranean Vegetables (174 cals) and Garden Vegetables (182 cals), with 2 servings per pack, and they’ll be £3.

See also  An open letter to the sportswear industry

I saw mince pies in Lidl earlier today, I shit you not, so when you’re ready to face up to the crushing reality that retailers are about to hurl Christmas at our faces, do it in style with Vimto’s Winter Warmer. It’s very very similar to the winter spice Ribena, with nutmeg, cinnamon and clove for a warming, festive taste. It’s got no added sugar and you can even have it hot if you’re into that sort of thing.

For every 1kg, I lose this season @manvfat in next 6 weeks , donate £2 pounds to @FreeKicks pic.twitter.com/CwYhkvs5Pq

Go on Sawyer! This is a brilliant idea, and something which can definitely be a big motivation.