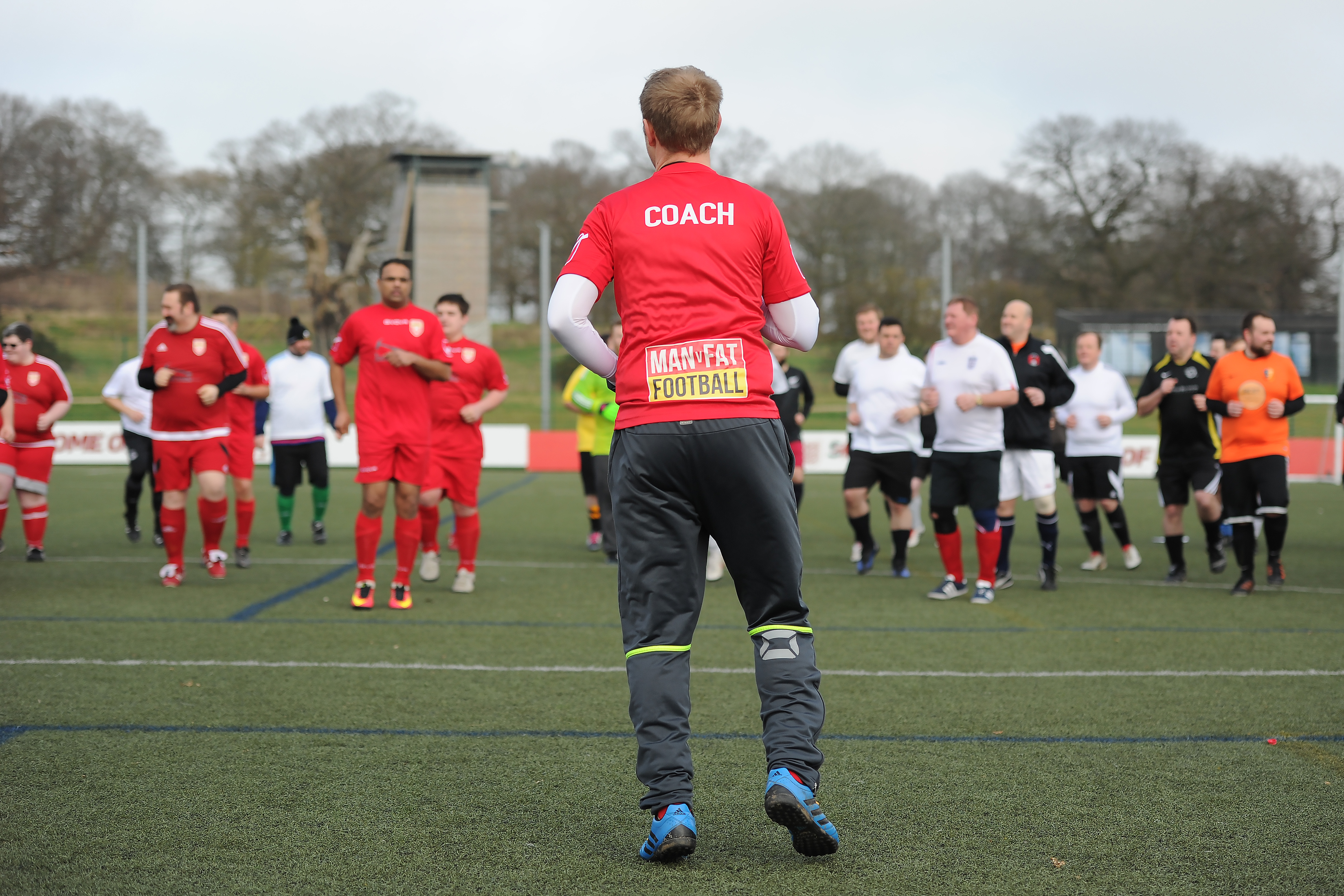 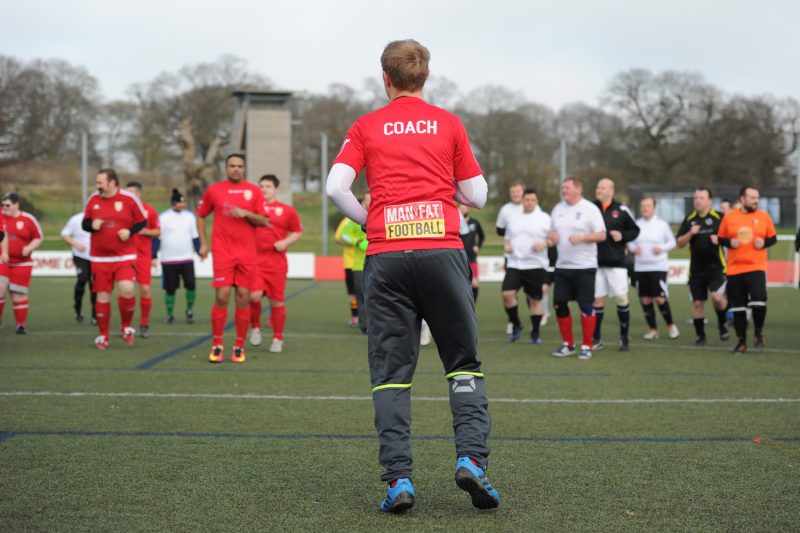 These pictures will ultimately end up with organisations such as Sport England, the FA and in parliament, and they’ll also be used on league homepages to give prospective players an idea of what to expect. Email your pics to saycheese@manvfat.com with your league location and full name as the email subject.

The Weston-super-Mare league has had a major reshuffle recently and although it (understandably) took a while for everyone to come round to the idea of such a huge change, the new team names are inspired. We’ve got Wolfsburger, Belly Italia and Expect Toulouse. Nice. 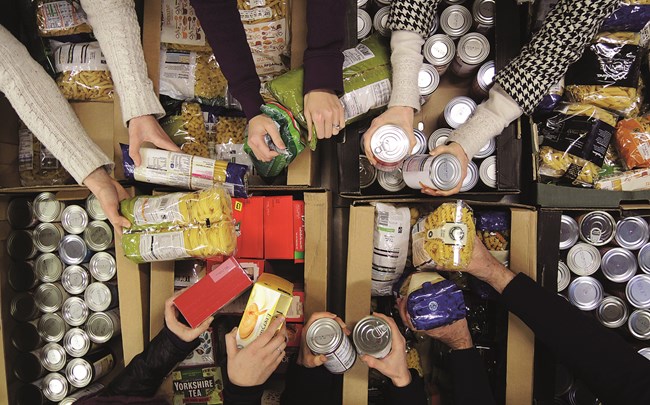 Two women who sold fake diet pills has been ordered to pay £820,000 after breaking consumer protection and trading regulations. They earned over £1m selling their ‘Secret Diet Drops’ and fake cancer treatments and unsurprisingly, they didn’t work.

In slightly more cheery news, the #FoodBankAdvent campaign has kicked off, suggesting that instead of buying expensive advent calendars this year you do a ‘reverse advent’ – putting one food or personal hygiene item in a box every day for 25 days, then donating the lot to your local food bank at the end to give food banks a little help as they enter one of their busiest periods. Get more info here and find your local food bank here. It can be a good idea to contact them to ask what they’re in need of, otherwise, there’s a list of handy items at the link. 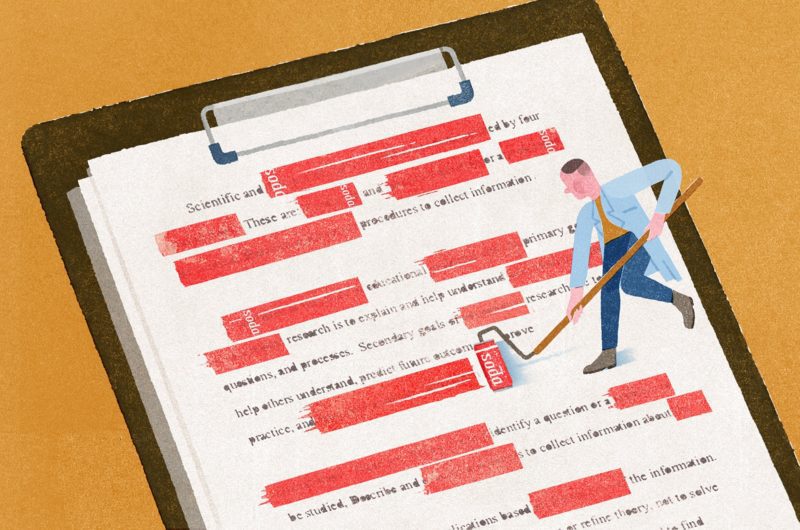 Image from the NY Times

Confused about nutrition research? We don’t blame you – when companies fund their own research it can muddy the waters and make it difficult to know what to trust. A new book by Dr. Marion Nestle (now that’s an unfortunate surname when you’re in this field) looks at how food companies skew the science of what we eat.

Ever wanted to write for MAN v FAT? Whether you’re a guy who has lost weight, a MAN v FAT Football player or someone who is interested in weight loss, health and fitness, we’re looking for writers to contribute to the site. If you’re interested, bung an email over to me (that’s Emma, editor): jones@manvfat.com and I’ll send you more info.

We were lucky enough to be sent some Naansters by the guys at Jake & Nayns’ this week – fluffy naans filled with curry, rice and mango chutney and ready to eat straight from the fridge or after 90 secs in the microwave. We know how dodgy it sounds when someone says ‘they sent me a product, and it’s rather conveniently lovely!’ but they are honestly very, very nice and not bad on the calorie front either, ranging from 426 to 455 cals each. They have certainly brightened up lunchtime at MVF HQ this week. Flavours include beef madras, chicken tikka, balti chicken and chickpea curry and you can find them in Sainsbury’s for £2 each.

See also  How do you like your eggs in the morning? | The Newsround 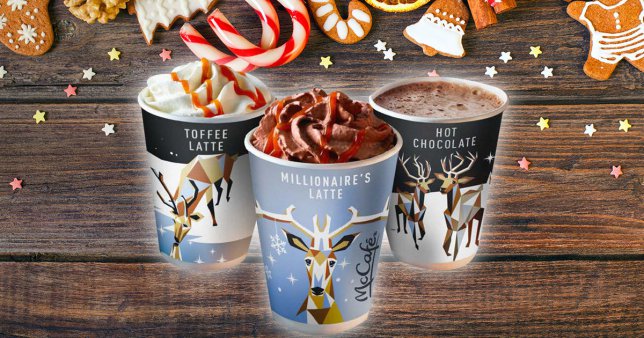 Halloween is a distant memory and hopefully people in your area have stopped with the fireworks by now (side eye to one of my neighbours) so that can only mean one thing: it’s time to move on to the next supermarket seasonal aisle – Christmas!

Alright shush, we know it’s only the second week of November, but the Christmas menus are in full swing in all our favourite high street coffee shops and if you fancy something a bit different to your usual flat white, why not treat yourself to a creme brulee latte, orange hot chocolate or a cinnamon-spiced coffee?! Well, they can be really high in calories (and sugar), so if you are going to indulge, go in prepared with our nutritional guides to what’s on offer this year: