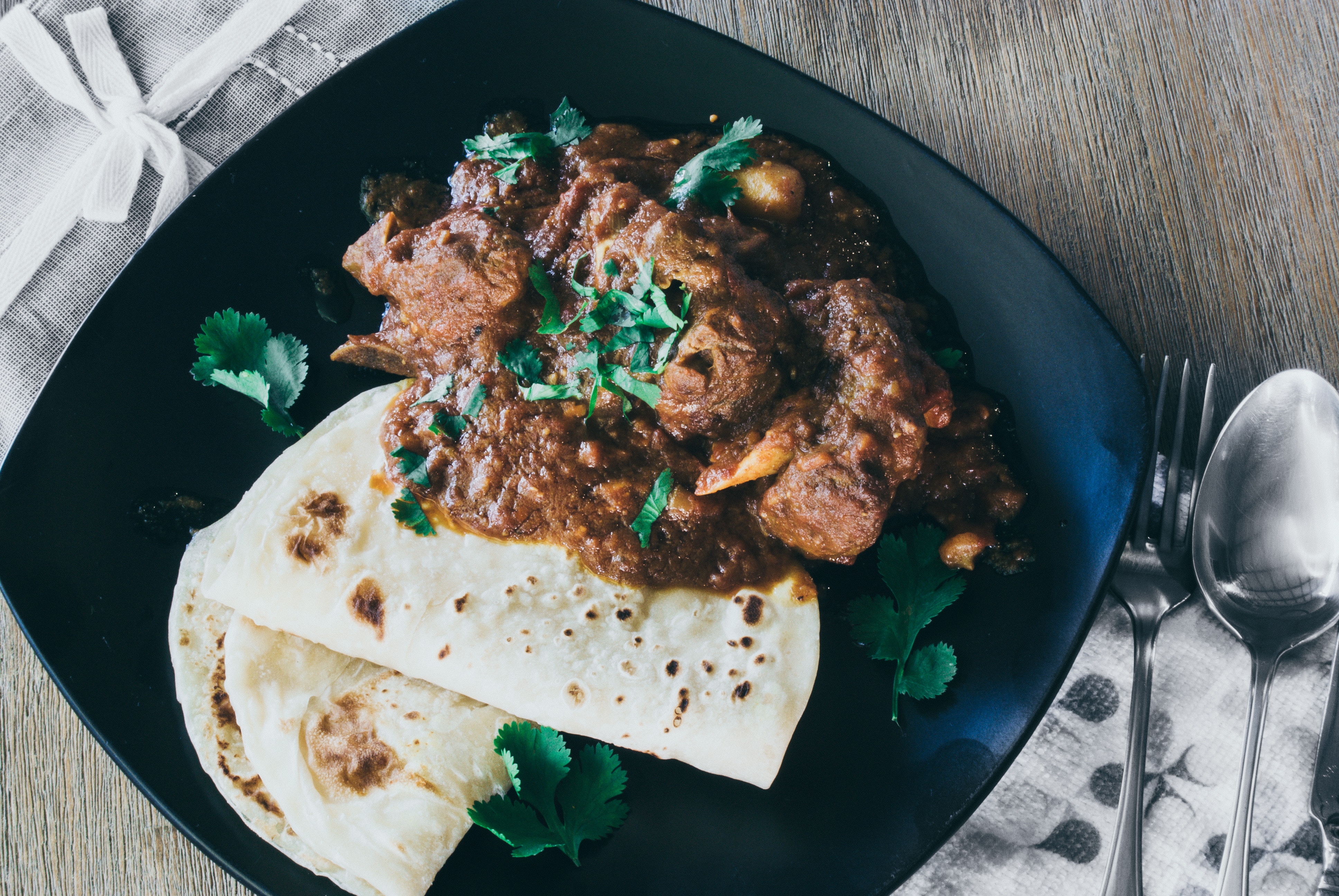 Football and curry – the perfect combination, am I right? 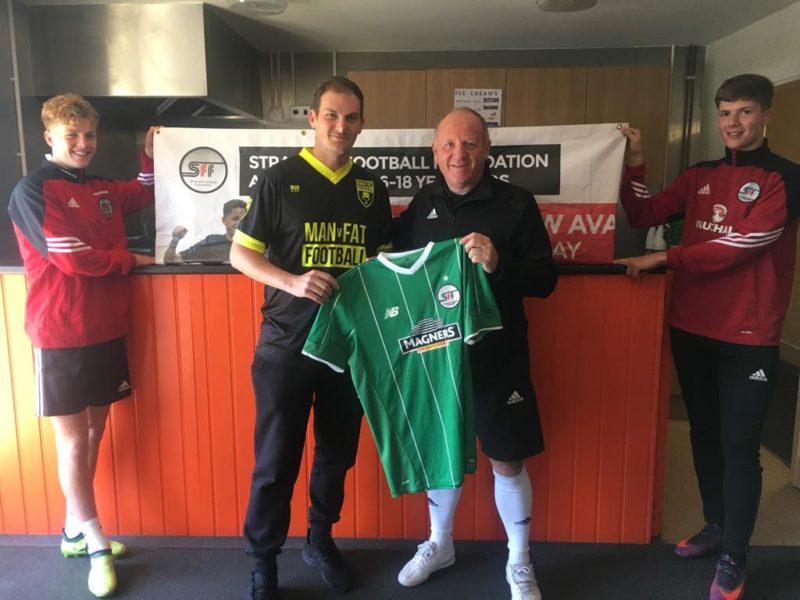 Massive shout out to Strachan Football Foundation who have rather kindly donated shirts and shorts to MAN v FAT Football. SFF is a not for profit organisation priding themselves in providing the best education for 16 to 19-year-olds both on and off the pitch. With SFF students study BTEC educational programmes while also dominating on the pitch. 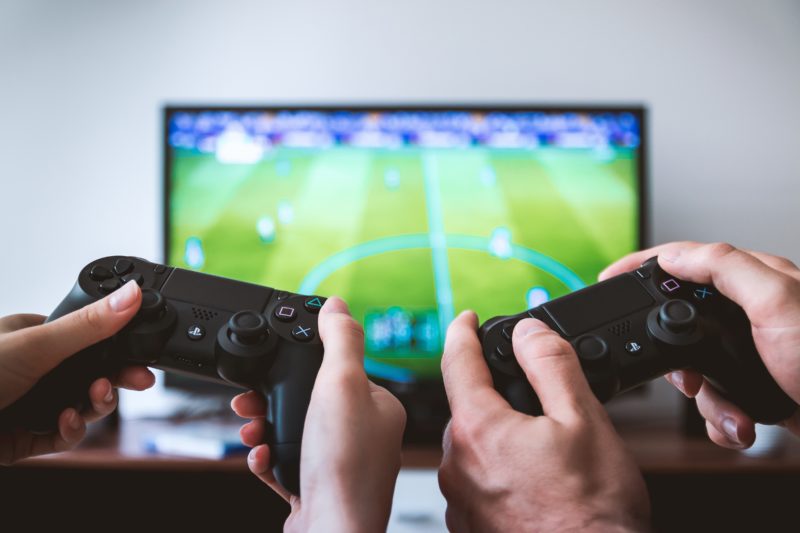 What we’re talking about on the MAN v FAT Forum

What we’re reading and watching 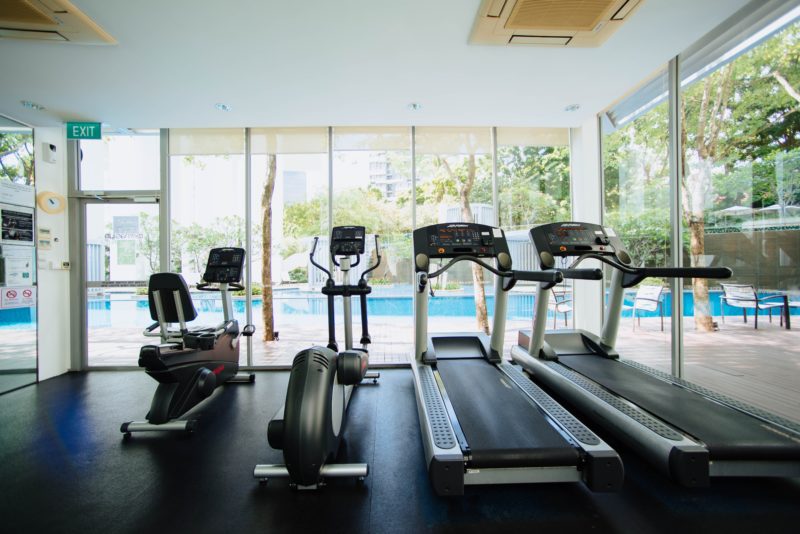 See also  An open letter to the sportswear industry 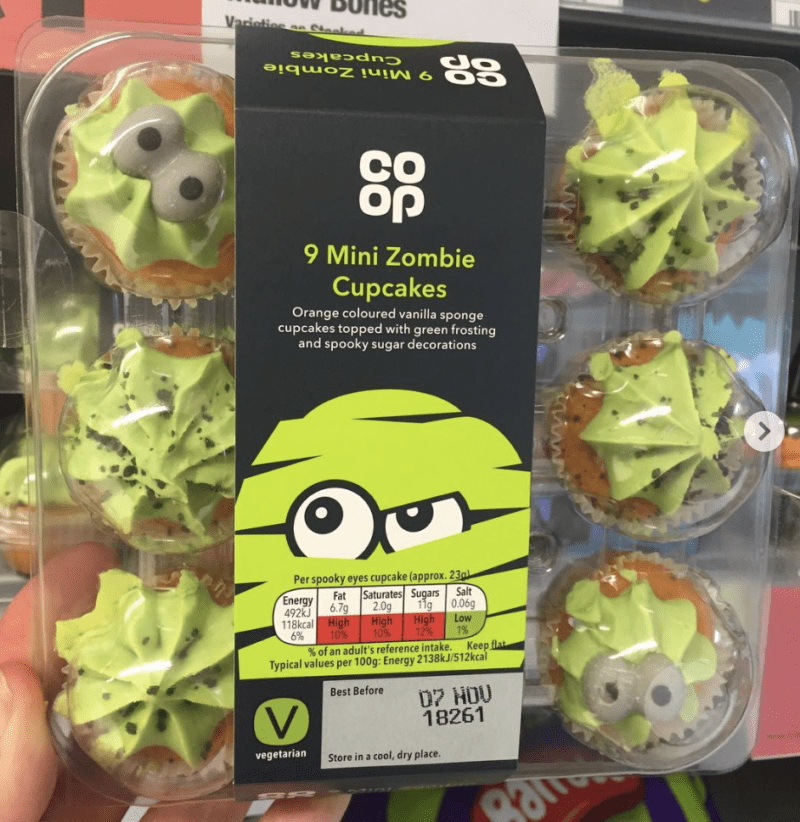 With Halloween very quickly approaching, it’s the season for (tricks and) treats. Co-Op has brought us their orange flavoured mini zombie cupcakes. They’re 118 calories each so fine for a treat but be careful as it’s scarily easy to eat more than one!

“If you always do what you’ve done, you will always get what you’ve always got” – Ed Foreman.

Remember, you don’t get the arse you want by sitting on it – Keep working hard!