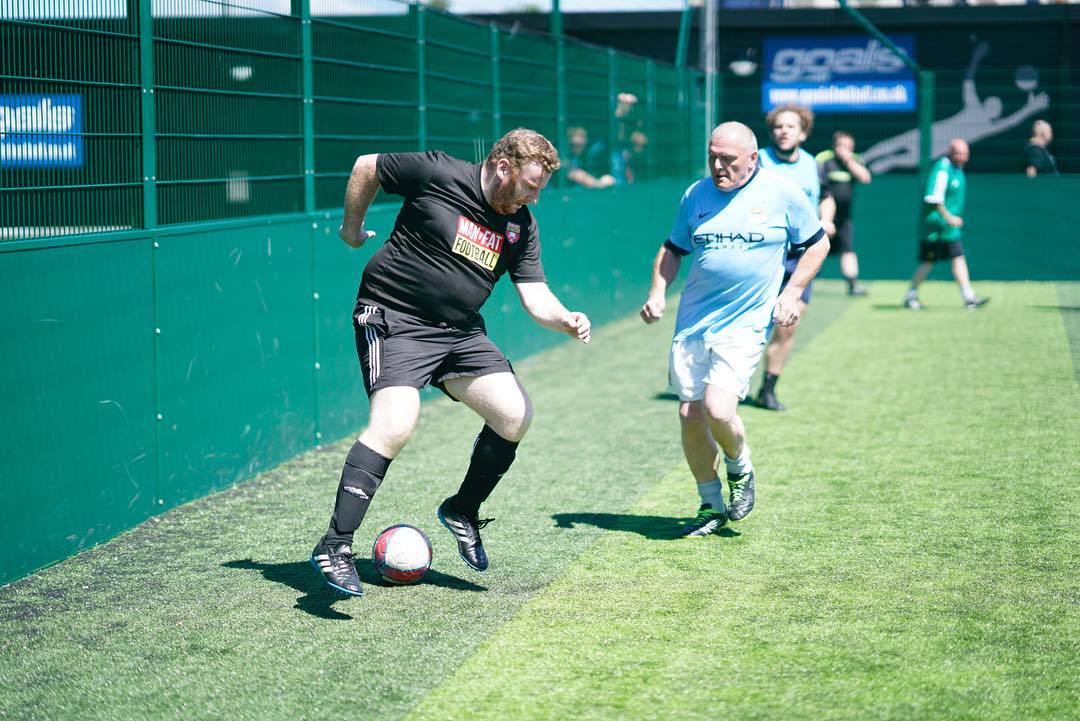 FROM THE LEAGUES – 24-HOUR MATCH SPECIAL 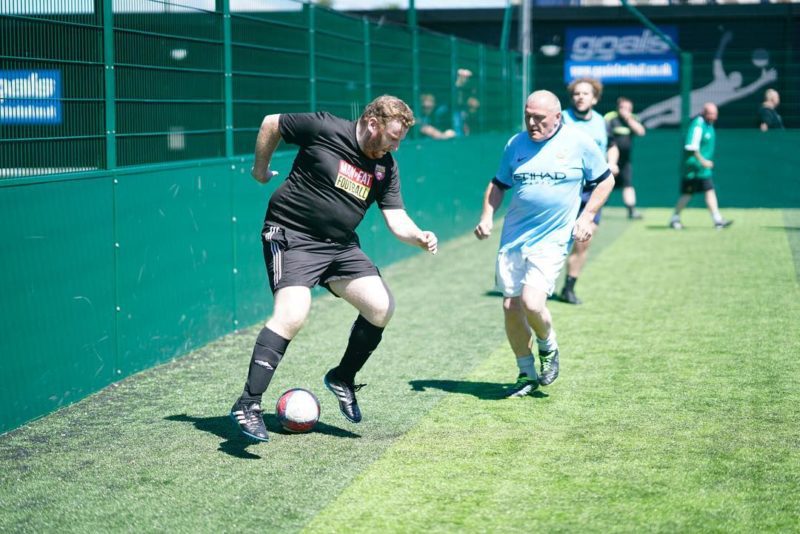 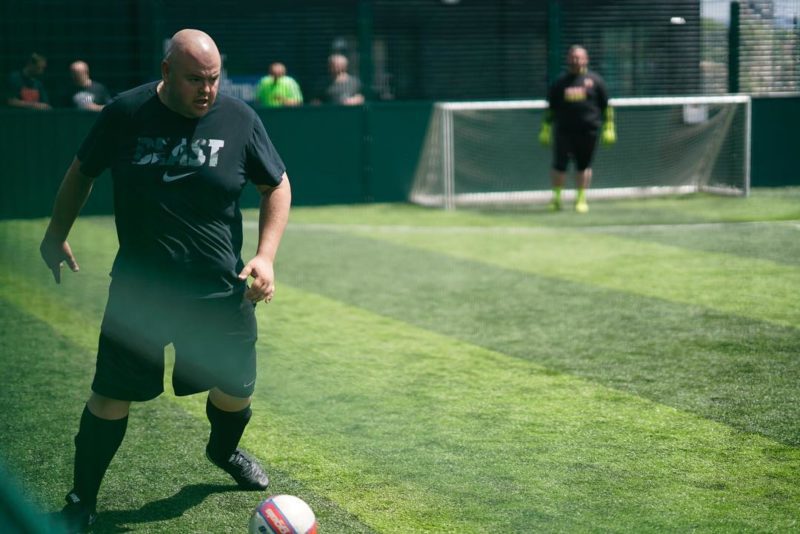 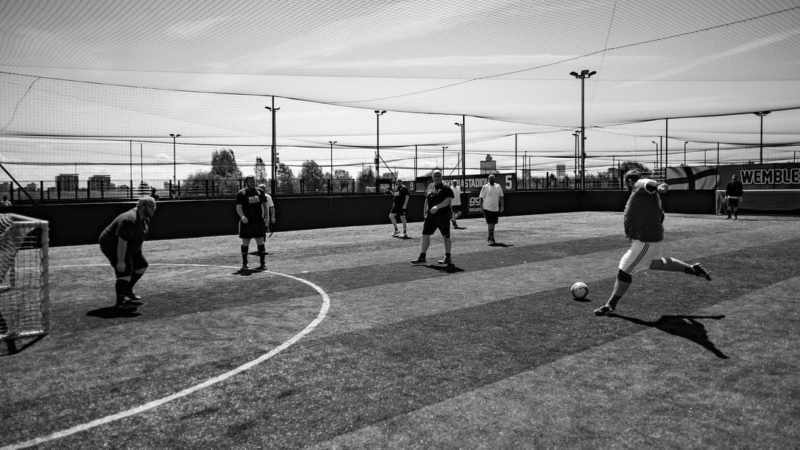 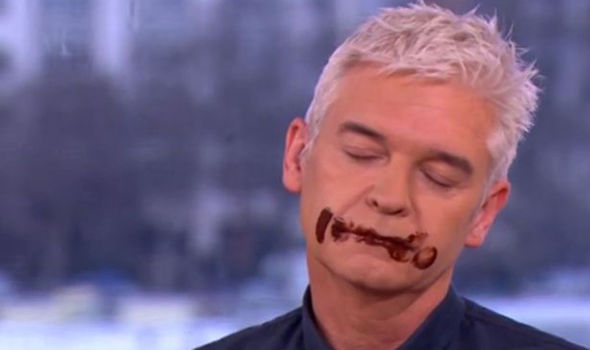 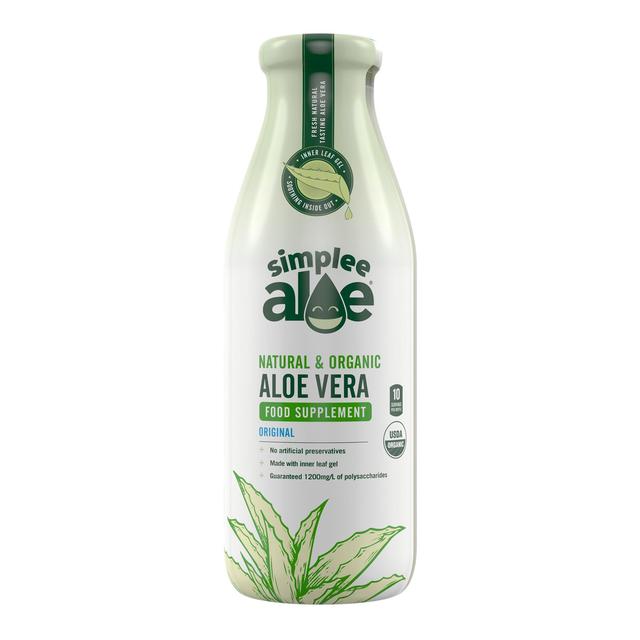