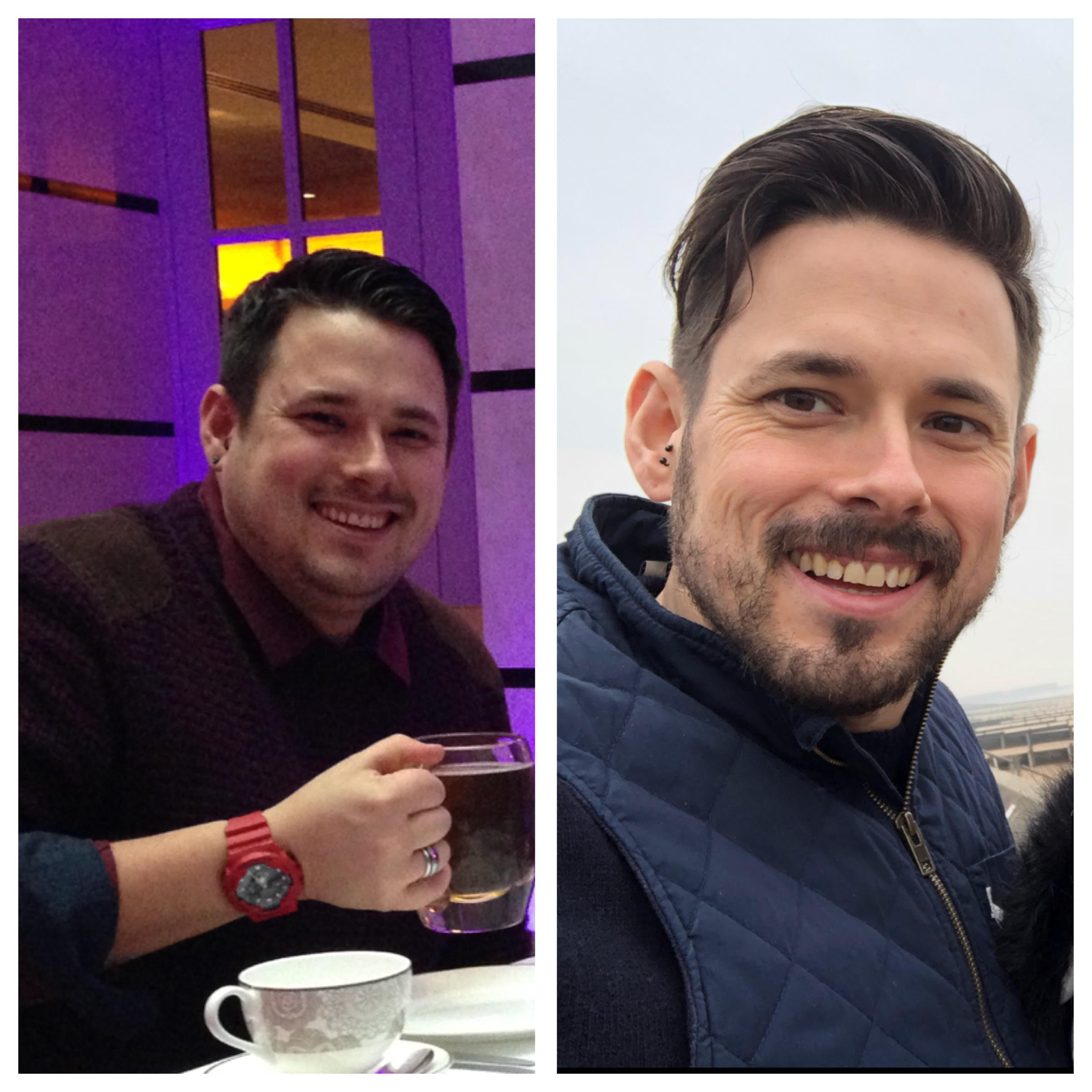 The time for overindulgence is over, so put down the Easter eggs and get back on that grind! This week in the world of MAN v FAT, we’re looking at what the impending sugar tax actually means, hear from our very own marathon man and reveal which pastime is better for increasing wellbeing over yoga. 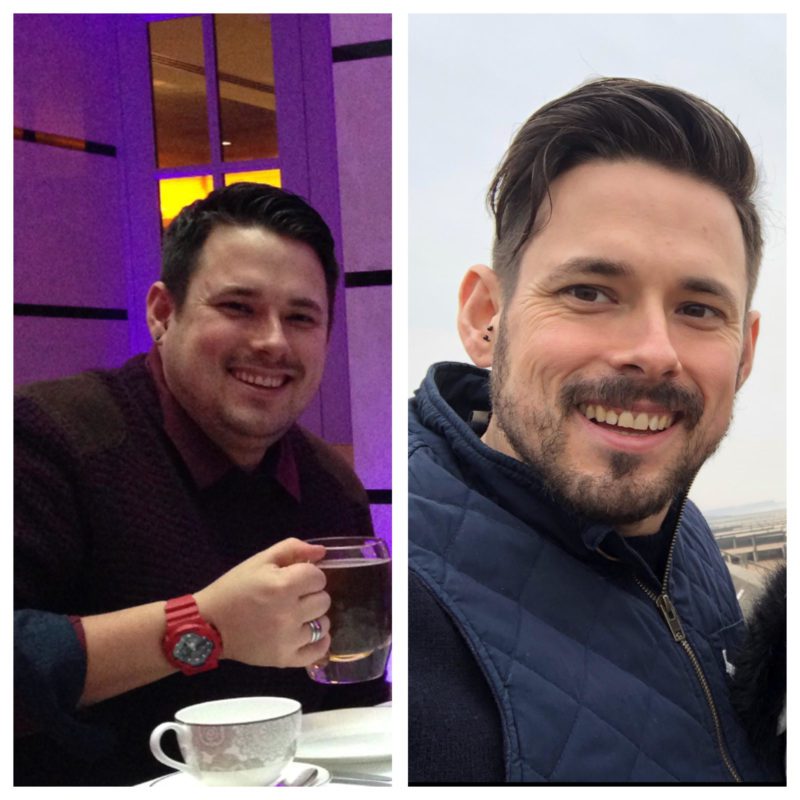 The Colchester Marathon Man
Richard A’len originally joined MAN v FAT Football as a player in the Colchester league; having lost an incredible five and a half stone – even as recently as this week getting his BMI below 25 – he then decided to join the coaching team and try and help others conquer their weight-loss goals. Two years on and Richard is once again giving back to those who need it most, this time the Alzheimer’s Society. Having decided to get his running shoes on after a family tragedy rocked him, Richard will be taking on the 26.2 *gulps* mile challenge on the 15th of April. If you would like to support this amazing cause, then you can donate via his Just Giving page here. 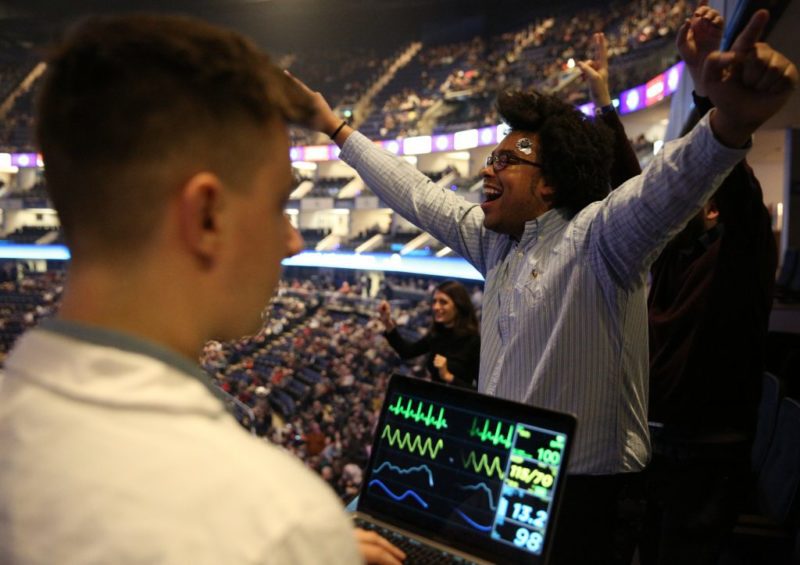 Love Gigs, Not Yoga: Loud, eardrum-piercing racket, or tranquil relaxation techniques, have a guess at which one you think is better for your overall wellbeing? In a shock study it has shown that going to watch live music is better for your wellness than a yoga session. And yes, you can use this as justification for the next time you want to splash out concert tickets… 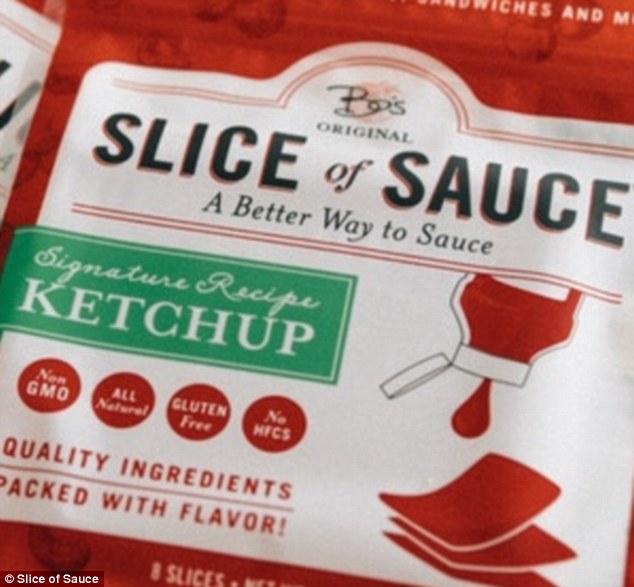 A Slice Too Far? We have all been there; absolutely void of energy and unable to fathom enough to physically squeeze out the ketchup from the bottle because it was just too much effort…er…The latest crazy innovation has seen everybody’s favourite condiment, tomato sauce, transformed into a sliced version – good thinking, or a slice too far?

Bitter Sweet Sugar Levy: As of Friday 6th of April the UK will join a small selection of nations who have implemented a form of taxation on sugary drinks in an effort to tackle obesity. Colloquially known as ‘the sugar tax’ it will see drinks which contain high levels of added sugar taxed up to 24p per litre, and it’s causing quite a stir.

Pure fruit and milk-based products exempt from the levy and it predominantly applies to fizzy drinks, which in some cases can contain up to 140g of sugar per litre.  With the proviso that it will act as a deterrent for those who depend on getting their fizzy drink fix, criticisms have formed due to the tax being exclusive to drinks and not sugary foods like chocolate and cakes.

We want to know what your thought on the ‘sugar tax’ are – is it the right move in combating the obesity problem, or a step in the wrong direction? 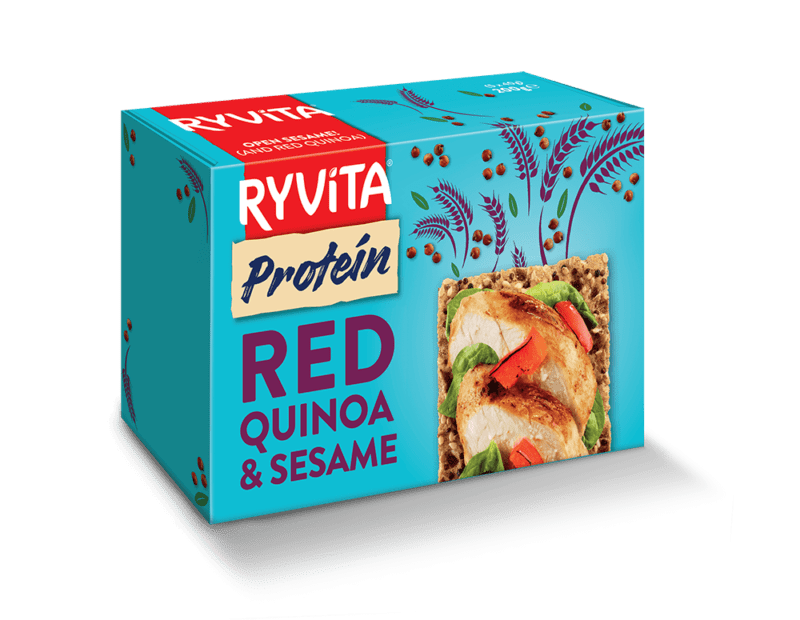 Feeling peckish? Ryvita have something that will plug the hole in your empty stomach.  Available in either red quinoa and sesame or linseed and nigella flavours, these unorthodox combinations are extremely high in protein, which makes them perfect for an after-gym snack. You can pick up a box of five packets for just £1 at Sainsbury’s, and they’d be delicious topped with soft cheese and cucumber.

“I care more about my own health and wellbeing than other people taking the mick – you should too.” – @Darren_Welch with an inspirational message to all those who are feeling self-conscious and embarrassed about starting to lose weight.