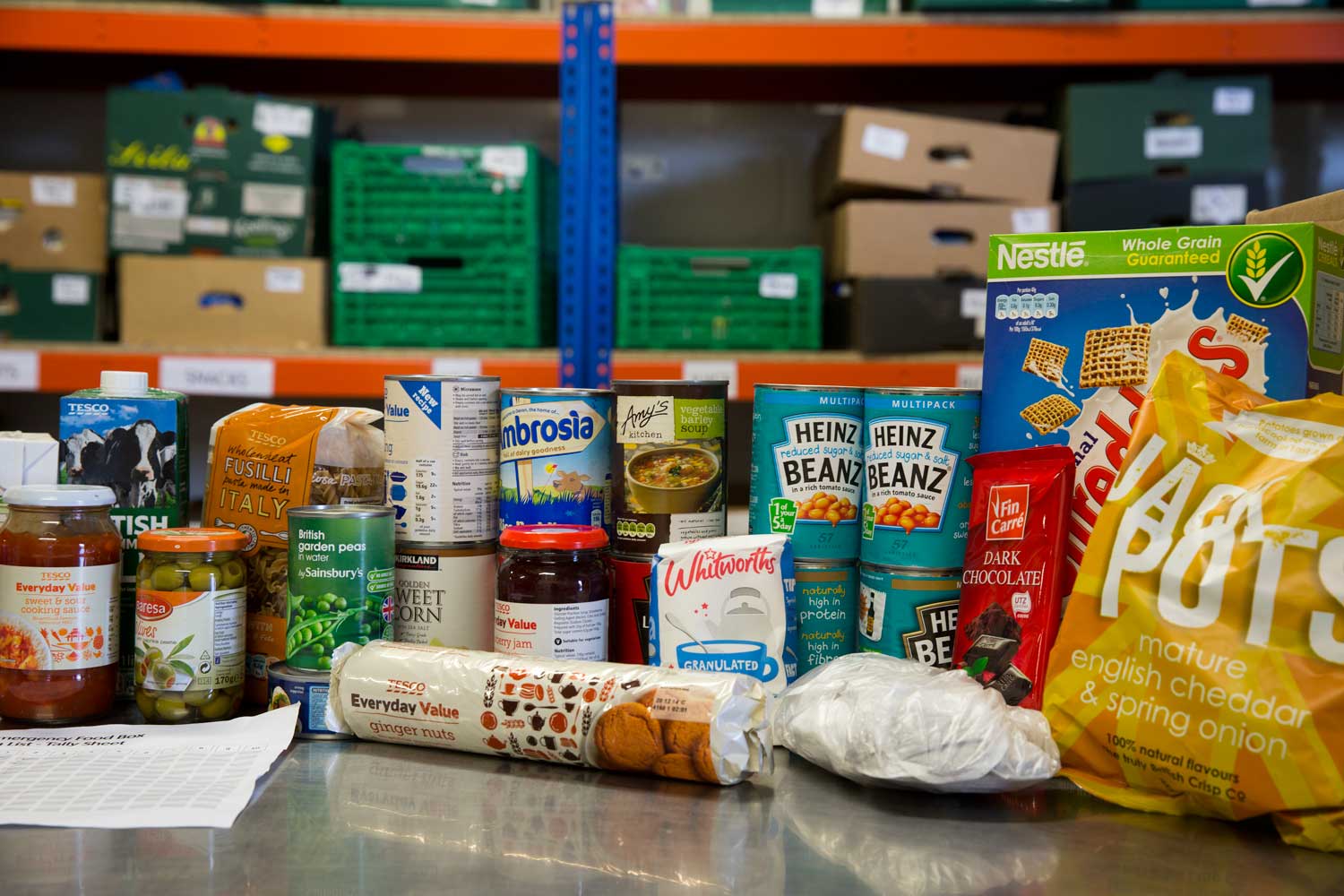 Image from the Trussell Trust 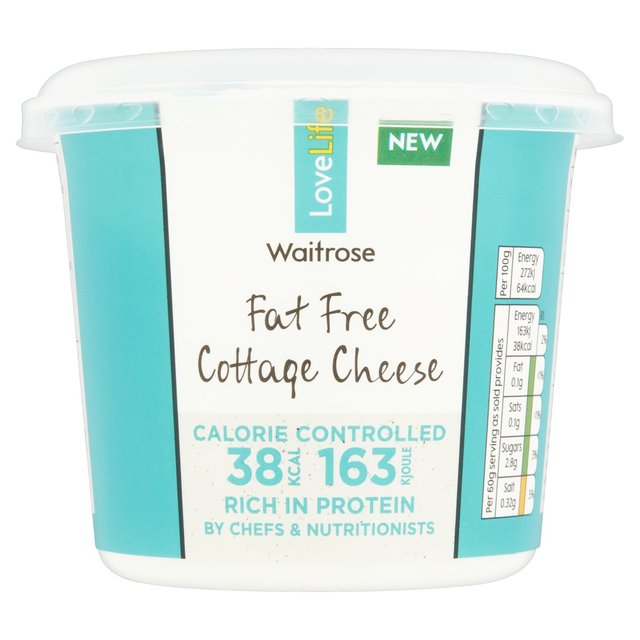