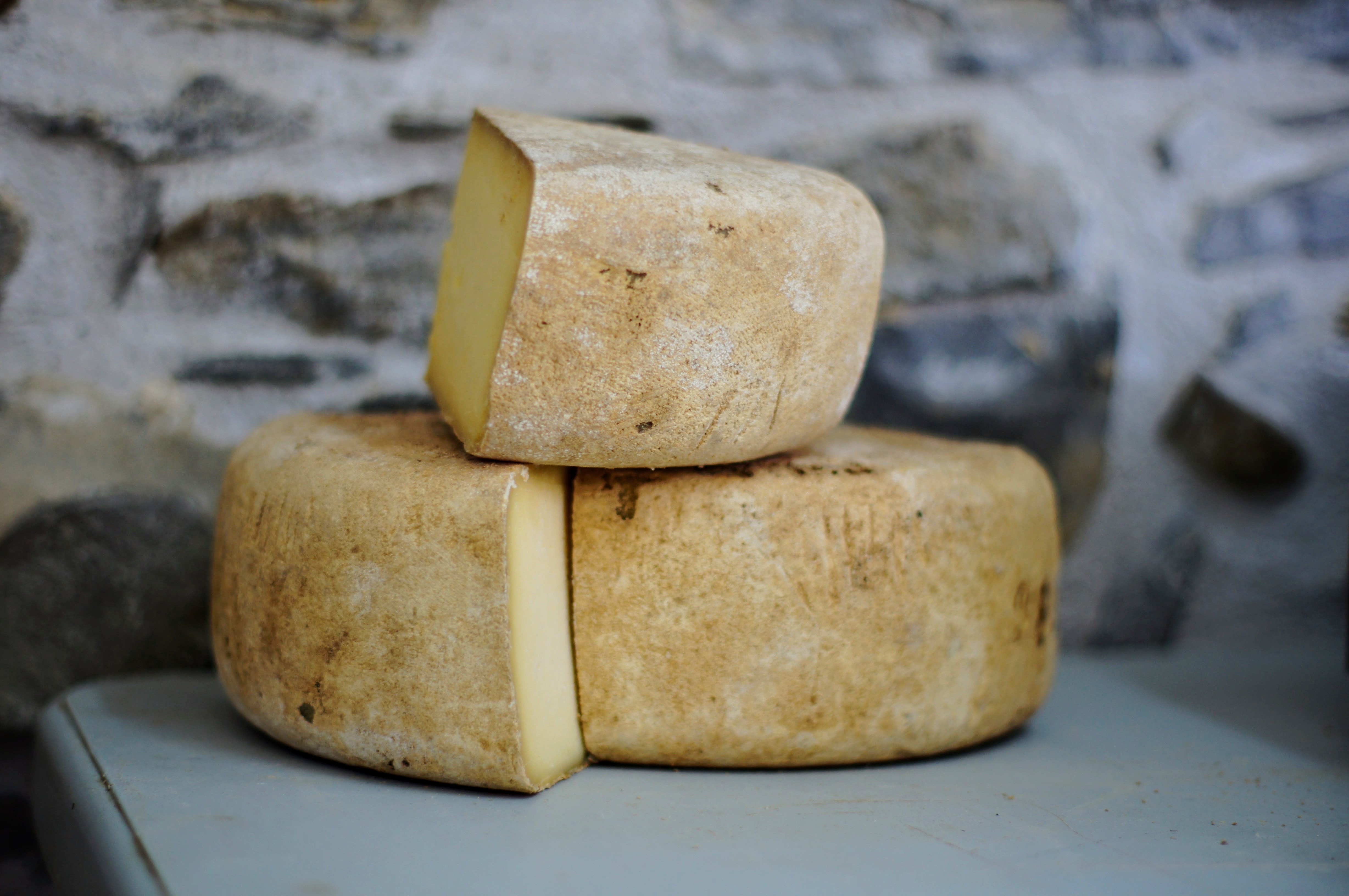 Maggots in your cheese, anyone? The MVF Newsround 2/11/18

It’s been a busy week for MAN v FAT Footballers, with lots of football challenges and lots of money raised for good causes. This week there’s also good news for cheese lovers – but bad news for anyone that likes their cheese with maggots in… 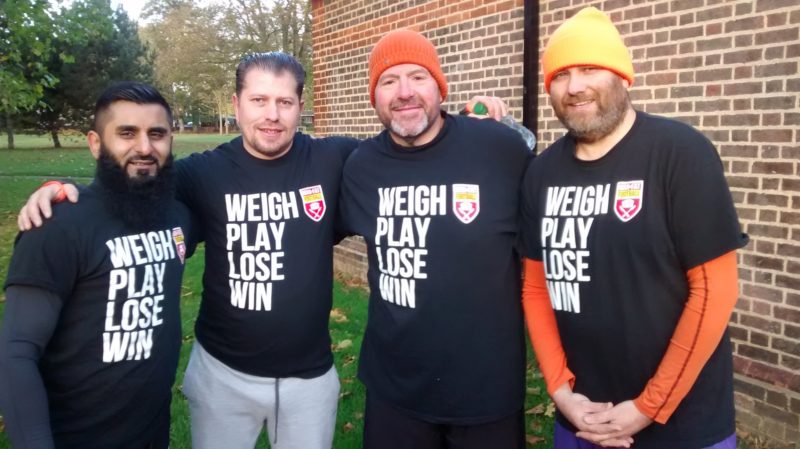 MAN v FAT Football Luton player Chris took over the Luton Park Run blog this week, recapping their Halloween run. Chris says that a year ago even running 100 metres was a struggle, so completing his 6th Park Run is an incredible feat. Read his post here, and if it inspires you to lace up your trainers you can find your local Park Run here. If you’ve never heard of Park Run, it’s a network of 5k runs that take place in parks all across the UK – all of which are free to enter and organised by fantastic volunteers.

Players from the Yeovil and Bridgwater leagues played in the Bibic charity footballathon in partnership with Yeovil Town F.C on Friday, with some playing up to an hour and a half of footie, which is incredible when you think about where some of the guys started! 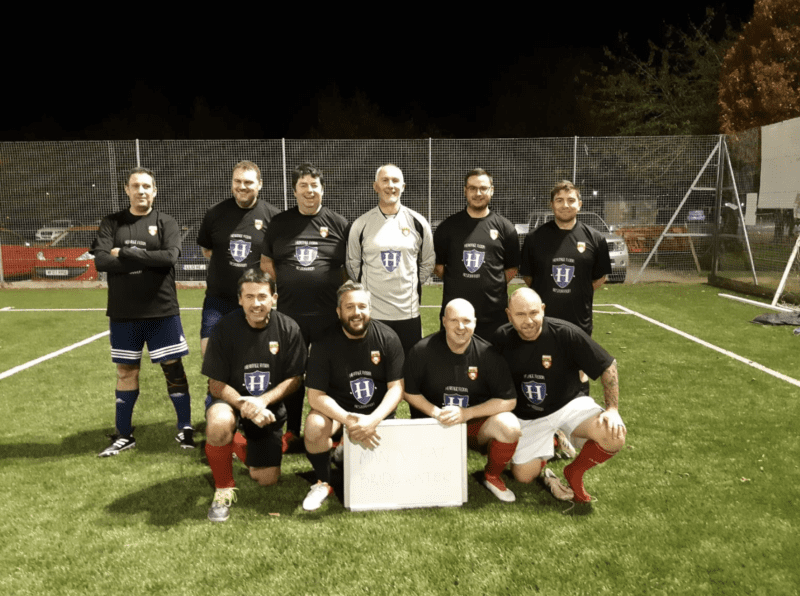 Bridgwater played against a team from Yeovil fire station and word on the street is that playing against them hurt. Ouch! The footballathon saw 24 hours of football being played in order to raise money for Bibic, a charity that helps children and young people with autism, brain injuries, ADHD and SEN. Well done to everyone involved. 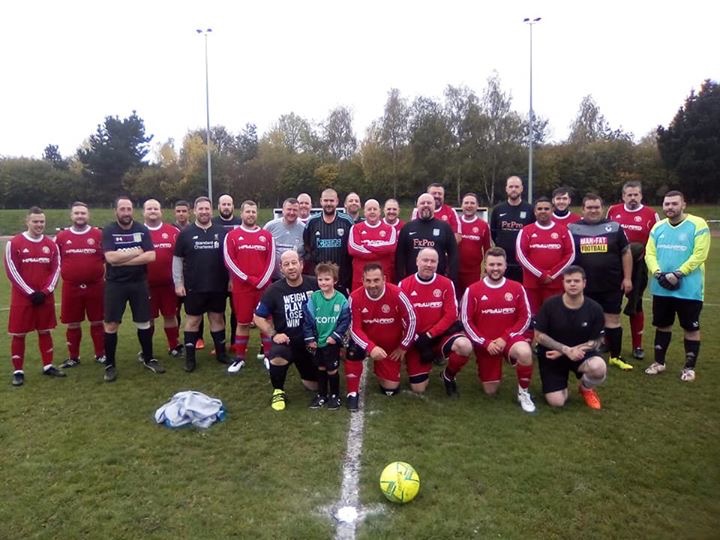 Kidderminster played West Brom in an 11-a-side game for charity too, raising an incredible £295 for Children with Cancer. It was a great game, with Kidderminster winning 6-5 in the final 5 minutes. We’ve said it before and we’ll say it again – we’re immensely proud of the guys who participate in charity matches, and it’s so great to see football bringing people together to raise money for such good causes. 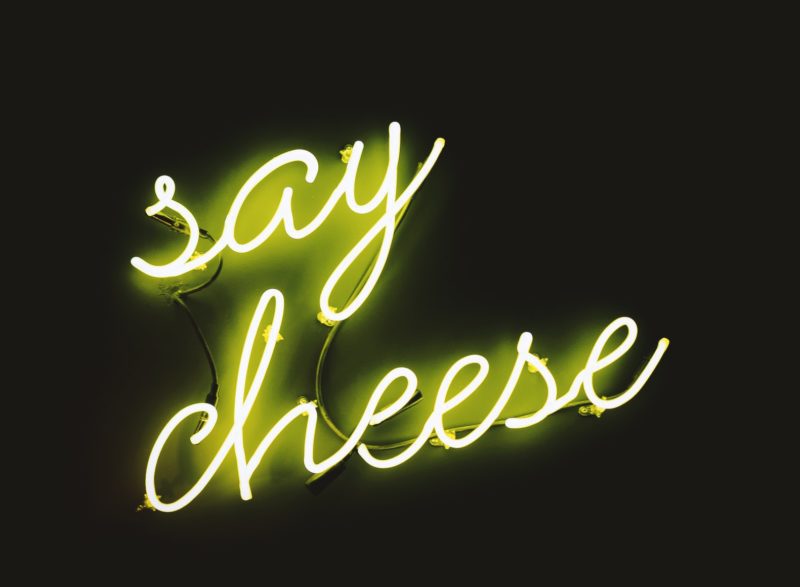 There’s a new museum in Sweden dedicated to disgusting food. Curator Samuel West told the BBC that disgust is “completely subjective”, but even so, I think I’ll pass on the cheese crawling with live maggots. According to this BBC article, the maggots JUMP IN YOUR FACE WHEN YOU BITE. No thanks.

Having said that, what we think is disgusting can be a delicacy in other cultures, and vice versa. The museum hopes to open our minds to different ways of eating, with the hope that we will be more likely to consider more sustainable sources of protein like insects in the future. Other foods on show include bull’s penis, fried tarantulas and some more familiar things like root beer, haggis and Vegemite. 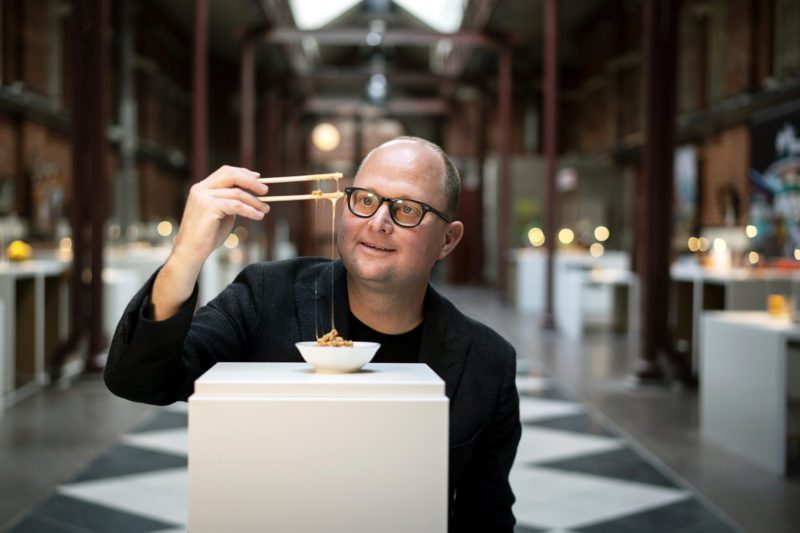 Following on from the Disgusting Food Museum, the New York Times asks just why do some foods turn us off?

This might just be one long ad for this woman’s hot sauces, but this Medium article is still a good insight into what it takes to mass-produce food on a major scale, with cook Jenny Gao sharing her journey from making her chilli sauces in her kitchen to finding Chinese factories to work with.

Back in March, forum user @Hello (which has got to be our favourite forum username ever) posted about his struggles to shift what he called ‘disgusting fat pockets under my pecs’. He says himself that he’s a ‘skinny guy in a dilemma’, and you’ll probably wonder what he’s got to worry about, but nevertheless he was really struggling. He came back to thank @admin for his advice and it’s a very heartwarming update.

Ever thought about doing Couch to 5k? If you have, now’s the time to start – @atb88 has started a support thread for anyone that fancies giving it a go. 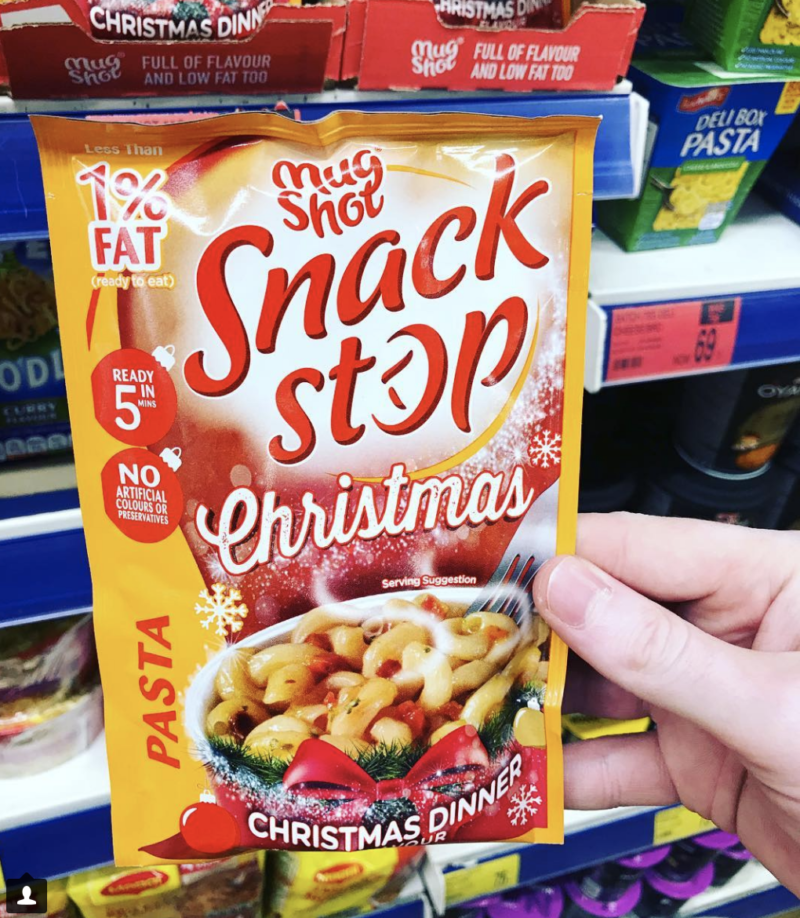 If you’re wondering what you’re going to do for Christmas dinner this year, wonder no more as we’ve got the answer: Christmas dinner Mug Shot. Yes. There’s no information on their website about what’s actually in this (apart from pasta, obv) but if you want to find out for yourself, it’s available at B&M. They’ve also got a limited winter edition hearty chicken casserole flavour, which is 210 cals per serving. 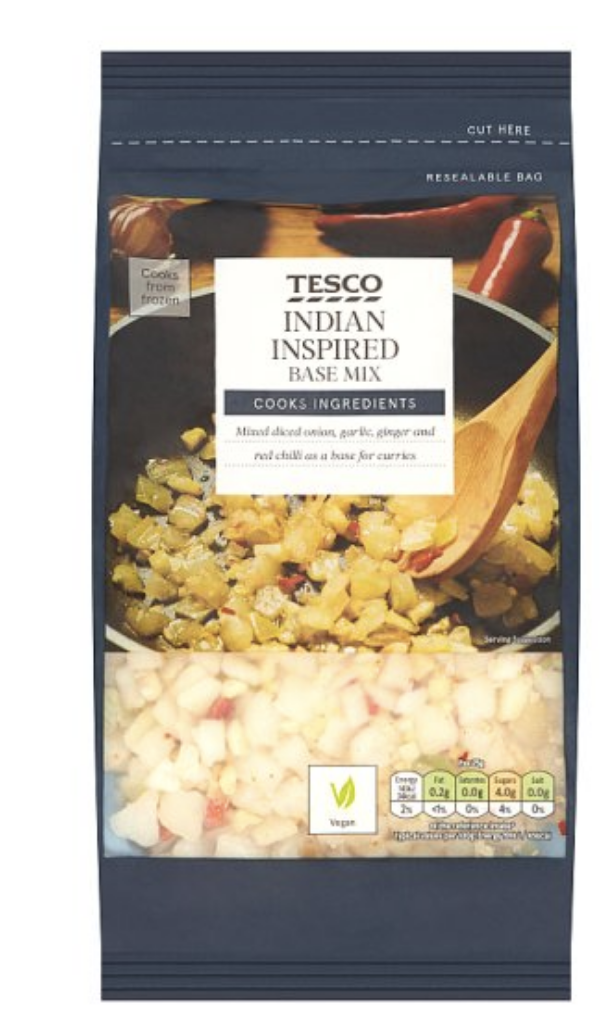 Tesco has expanded its ‘cook’s ingredients’ frozen range with lots of new things designed to take the hassle out of cooking from scratch. They already do frozen chopped onions, which is a gamechanger  (I currently have 3 bags of them in my freezer), but now they’re doing bases, a great starting point for recipes. The Indian-inspired base has onions, garlic, ginger and chilli, while the Thai-inspired cooks base has shallots, lemongrass, ginger and red chilli and the vegetable base has onions, celery and carrot, which would be perfect for things like bolognese. You’ll also find frozen chopped chorizo, coconut milk, stock pellets and various herbs. Prices range from £1-£2.25 per bag.

“Remember, you won’t regret the changes you make, nor the extra years they may add to your life.” – Darren, MAN v FAT Football Newcastle player, in a blog for the Newcastle Can, a fab organisation helping to improve the health and fitness of residents in Newcastle. Changes seem really hard at the time, but the benefits of pushing through are amazing.