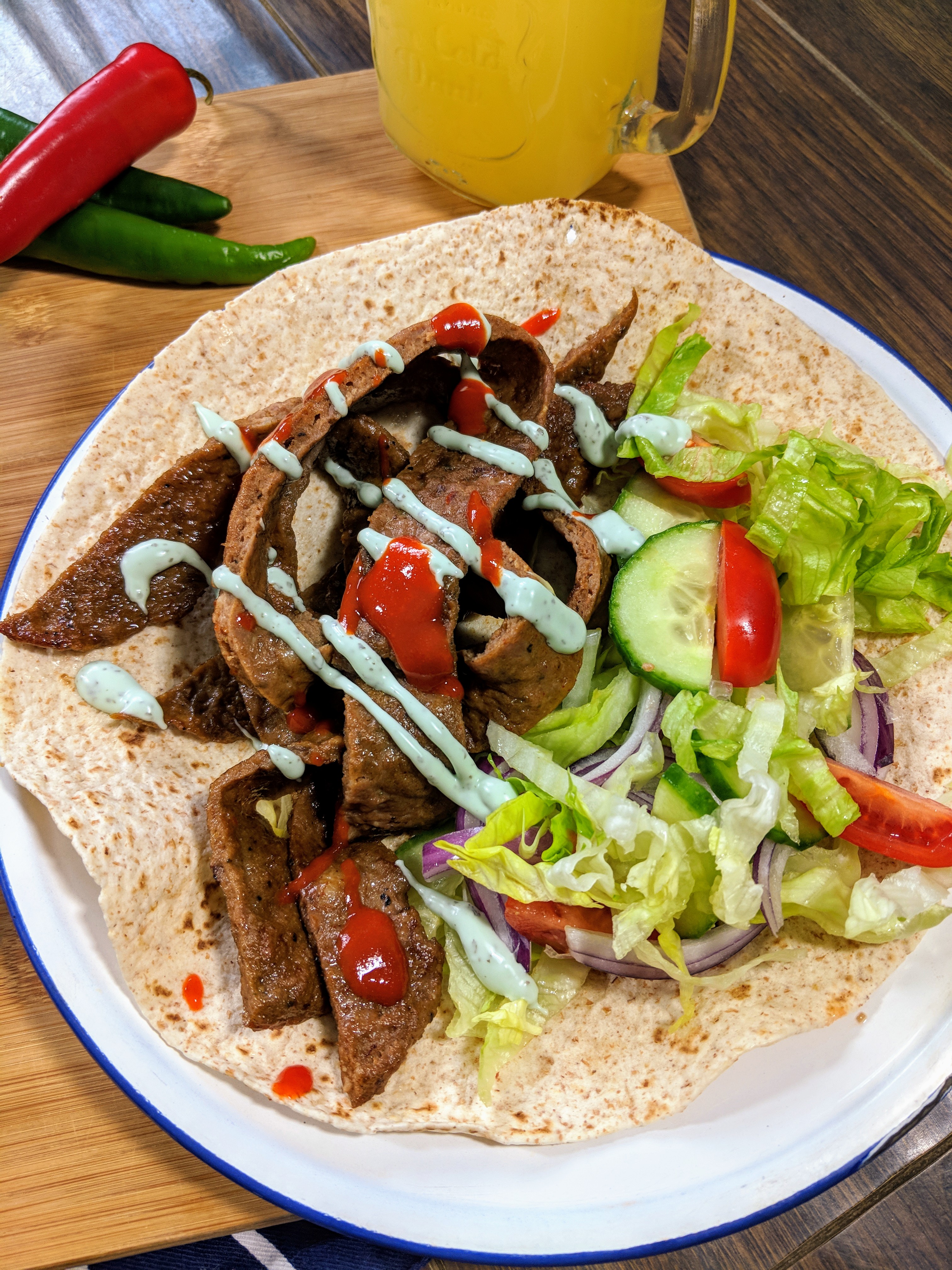 Kebabs and guilt seem to go hand-in-hand as their reputation as end-of-the-night, greasy drunk food proves difficult to shake, but it’s not all bad. There’s salad and pitta bread, and as long as you don’t go overboard on the sauces a kebab has got more going for it in the health stakes than a lot of takeaway options, especially if you opt for a chicken shish kebab, which is high in protein and is lower in fat than a doner kebab.

The average lamb doner kebab comes in at around 2,000 calories and contains a hell of a lot of salt and fat. Plus, a Which? survey in 2014 found that many of the lamb doners they tested actually contained random bits of other meat, so we reckon staying clear of the kebab shop on a night out is a wise move. Instead, give our homemade doner kebab a go – it looks more difficult than it actually is as the food processor does most of the work. 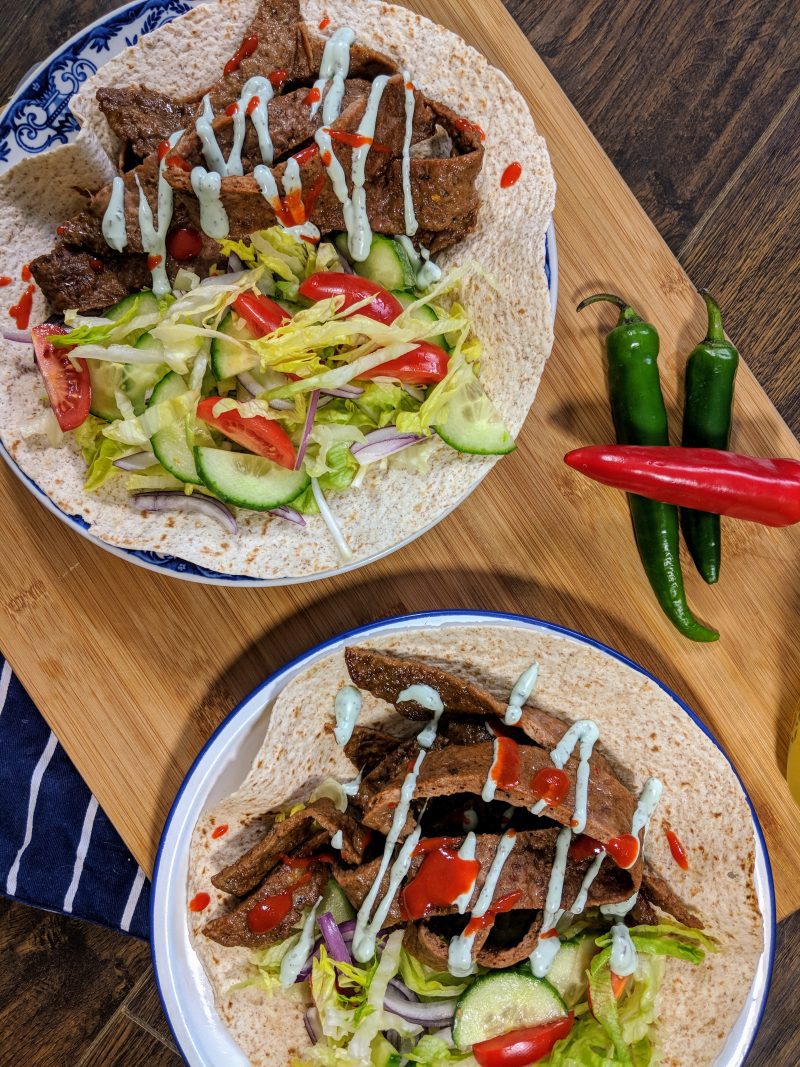 For the doner meat: 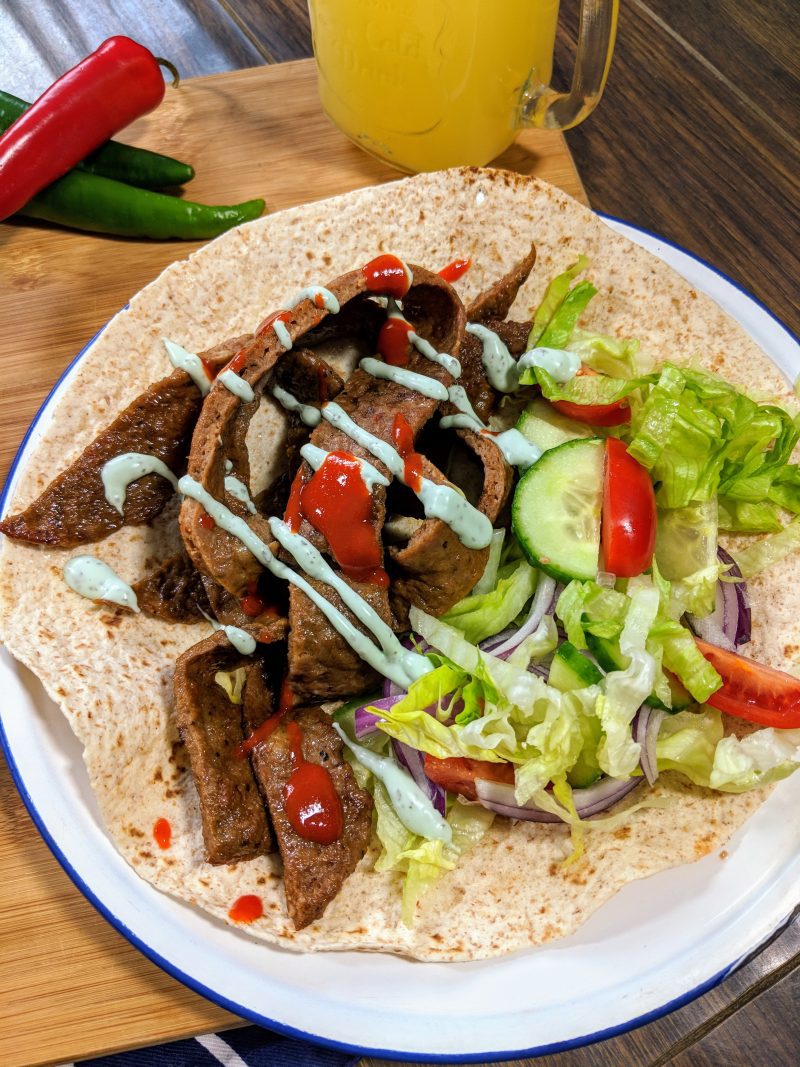 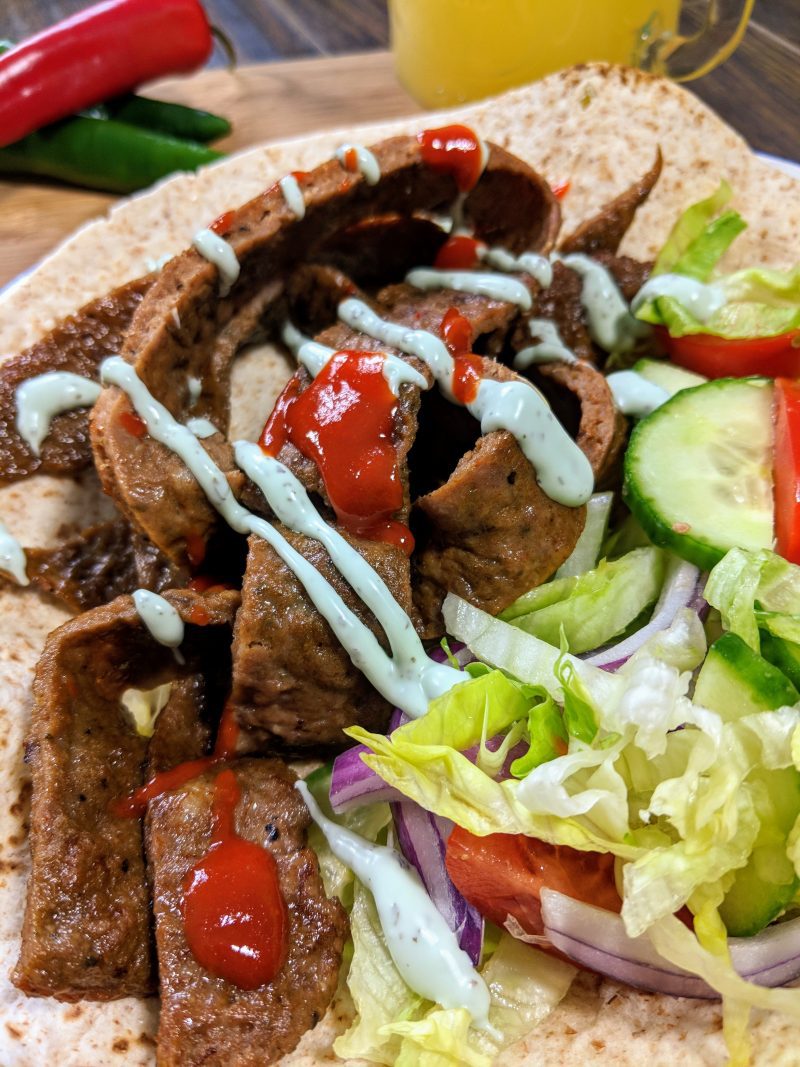 This is a great option when you’re craving a greasy kebab but don’t want to blow your calorie budget. And you don’t even need to wait until you’re on your way home from a night out either.

Like the look of our not-so-dirty kebab? If you make this, we want to see your culinary genius – tag your posts on social media with #manvfat! 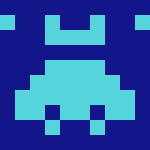 About the Author / Nadine Taylor