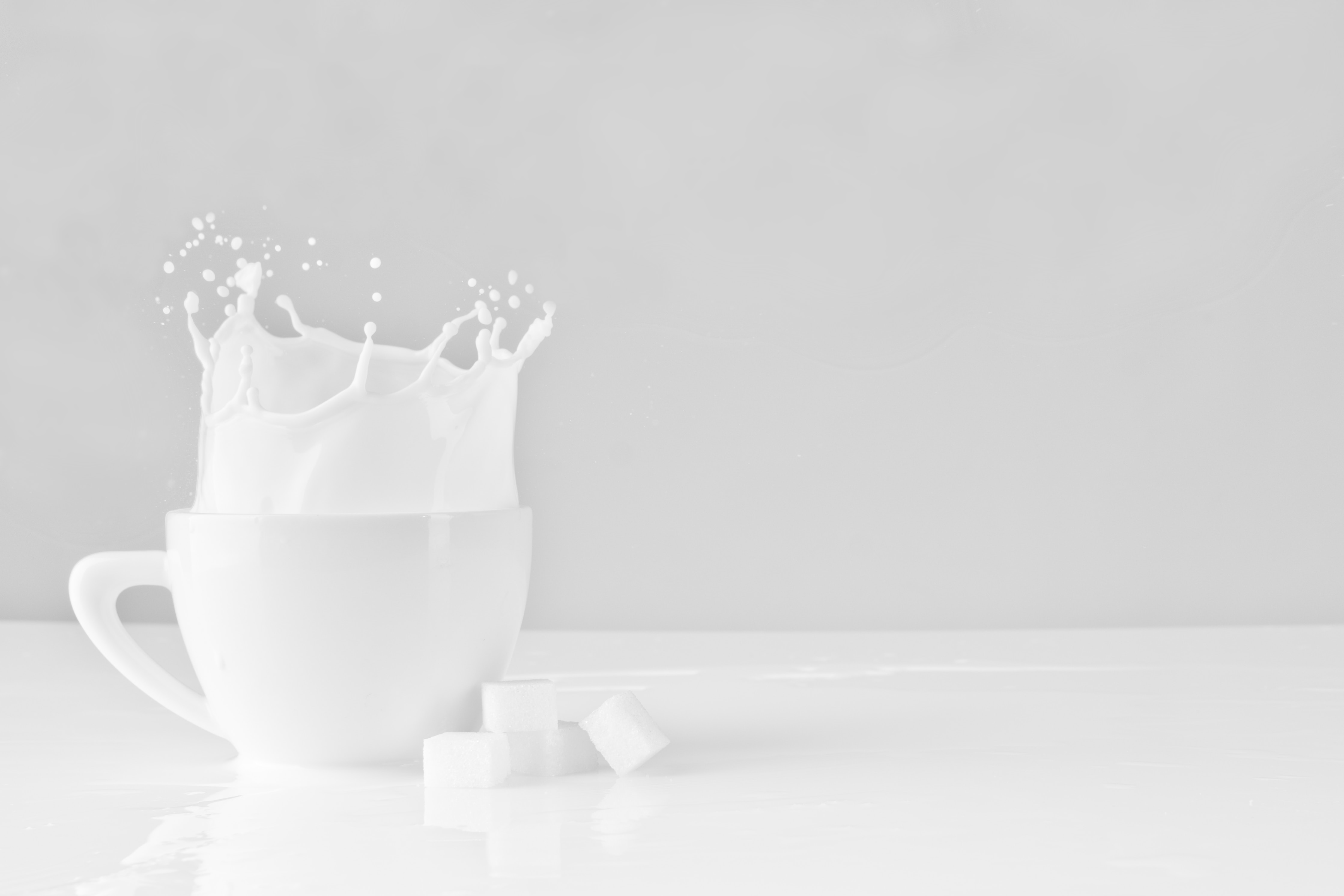 A nutritionist’s guide to milk alternatives

Whether you’re lactose intolerant, making the switch to veganism or just looking for an easy way to cut calories, it has never been a better time to give up the semi-skimmed in favour of milk alternatives.  There are now so many on the market – who knew you could milk an almond? Exactly.

As your resident lactose-intolerant MVFer, I’ve tried them all over the years. So I teamed up with nutritionist Cassandra Barns to bring you the scoop on what to buy, when to use them and why.

“Soya milk has been the centre of many a debate over its health benefits in recent years, with some researchers believing that soya milk is linked to cancer and other diseases. However, when eaten in moderation there has been no proven link and soya milk is a great alternative to dairy. It’s high in protein and low in calories and it’s versatile too, so you can use it for cooking as well as on cereal” 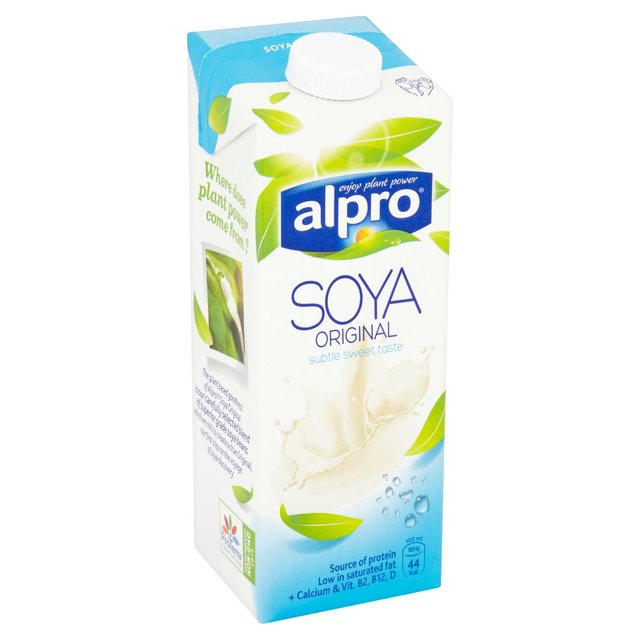 We like: Alpro Soya, available pretty much everywhere for around £1.40. I’ve flirted with Tesco Everday Value soya milk but reader, it curdles. And that does not make for an appetising cuppa let me tell you.

“Unlike most alternative milk, oat milk doesn’t need added sugar or sweeteners as it is naturally sweet. It contains significantly less protein than dairy or soya milk (about 1g per 100ml versus 3g per 100ml). However, it does contain more fibre than milk and some of the other alternatives, including a kind of fibre called beta glucans, which have been found to help control cholesterol levels.”

Best for: Porridge (duh) as it’s naturally quite creamy.
Calories per 100ml: 45. 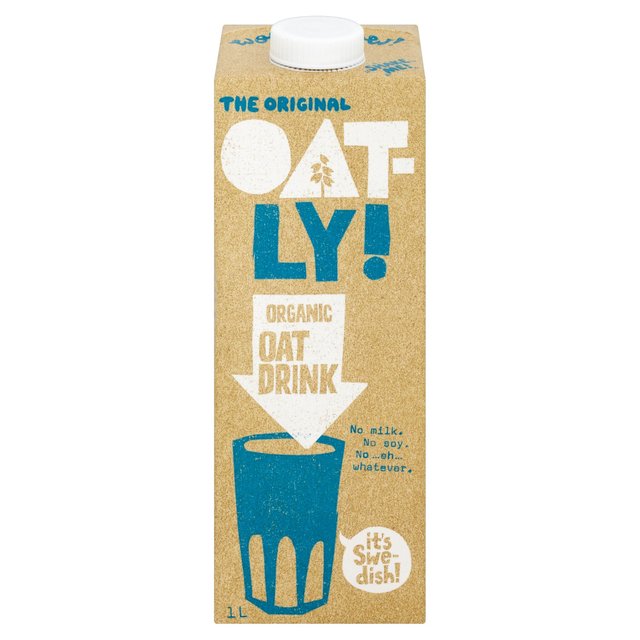 We like: Oatly, which you can find in Morrisons for £1.35, along with varieties specifically for making ‘barista-style’ drinks and a chocolate version.

“This is a great option for vegans, as flaxseeds are one of the best plant sources of omega-3 fatty acids, which are important for heart, brain, eye and skin health. Most nuts, seeds and grains – and therefore also milks made from them – only contain very small amounts, so flaxseed milk is a great way of getting this in. The downside of flaxseed milk is that it contains very little protein.”

We like: Dodgy name aside, OOOMega, which you can get from Waitrose for £1.99 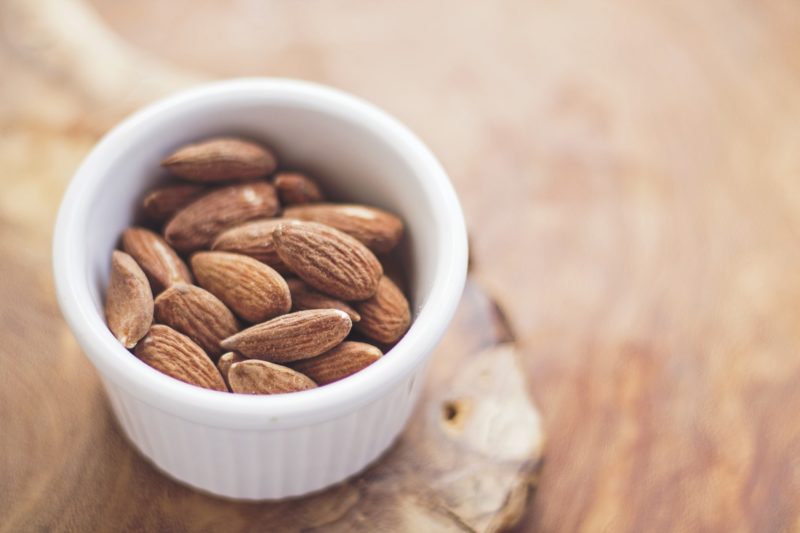 “Almond is one of the most common plant-based milks available. As it is made from a nut rather than a bean or a grain it contains a higher amount of protein than either rice or oat milk so it’s a better choice if you are looking to lose weight. As with soya milk, you need to be wary of sweetened versions which may be high in unnecessary sugar, so make sure you buy an unsweetened or organic variety.”

Best for: Cereal. I especially like almond milk with bran flakes, if you were wondering.
Calories per 100ml: 13. 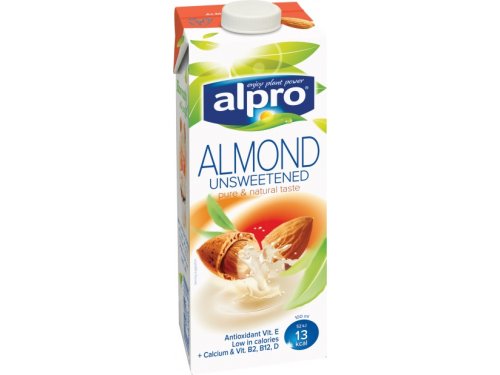 We like: Alpro Almond, which is available from Tesco for £1.80. (And we don’t suggest you pour this on your cereal, but Almond Dream do an amazing dairy-free salted caramel ice cream. Made from (you guessed it) almond milk, it’s pricey at £4.99 for a 500ml tub but it’s only 238 calories for half the tub and worth the splurge.)

“Rice milk is a good choice if you are allergic to soya. It also has a naturally sweet taste to it so is often more palatable than soya milk. As it comes from a grain it does have a high carbohydrate content, so make sure you go for an unsweetened version to avoid that sneaky sugar content .” 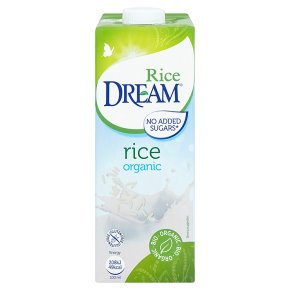 We want to hear what you think – are you a dairy devotee or are you open to alternatives? Have we missed your favourite? Let us know over on the forum.