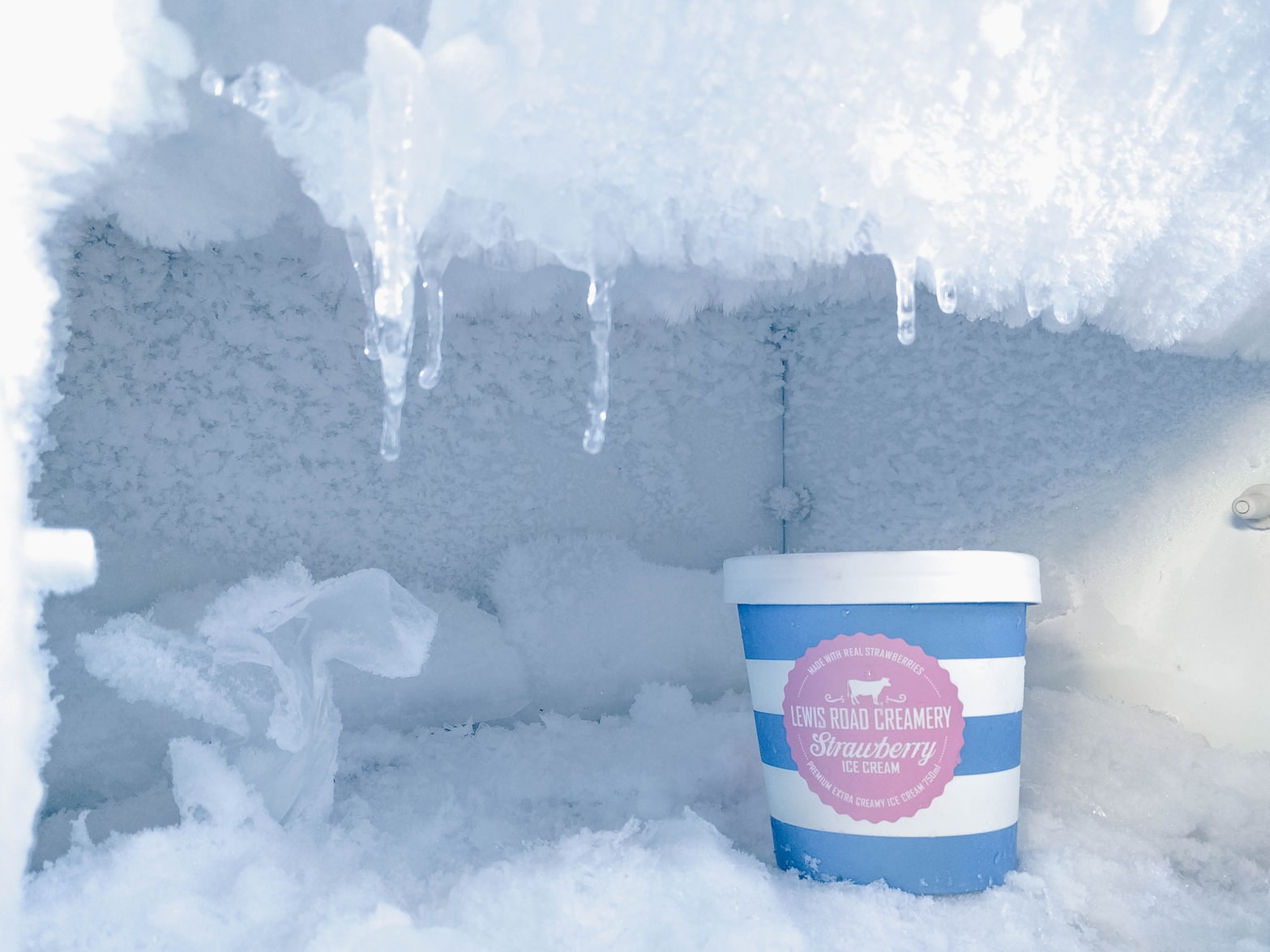 We’re feeling that old familiar excitement about footie setting in again, with a bumper weekend, transfer deadline day and some sponsorship news of our own. It’s felt like a long, hard slog to get here, hasn’t it?! 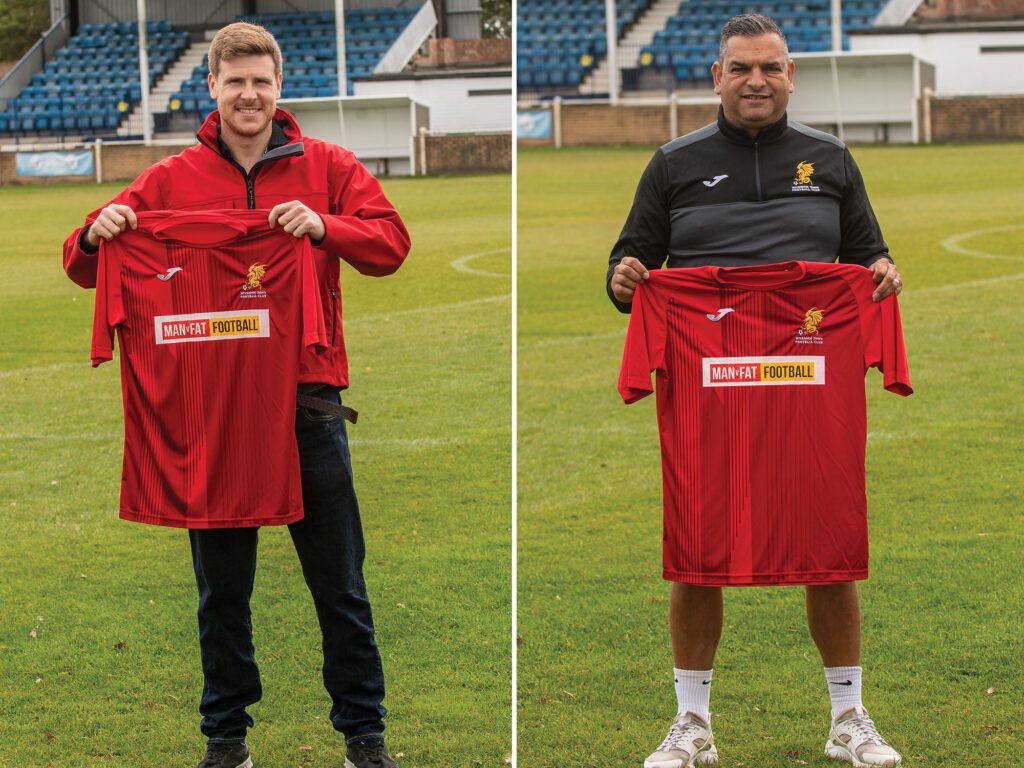 MAN v FAT Football is backing Essex side Wivenhoe Town FC for the 20/21 season, with our logo appearing on their away kit.

MAN v FAT’s Head of Football, Richard Crick, said: “MAN v FAT is a keen supporter of football at all levels and many of our leagues in the UK are in partnership with both EFL and non-league clubs. We are delighted to be teaming up with Wivenhoe Town across the next nine months.”

“This is a difficult time for football in the lower leagues and we were pleased to be able to offer our support to chairman Mo Osman, manager Gary Monti and the players for the coming season.”

And we reckon our logo looks right at home on their kit! Read more about the sponsorship here. 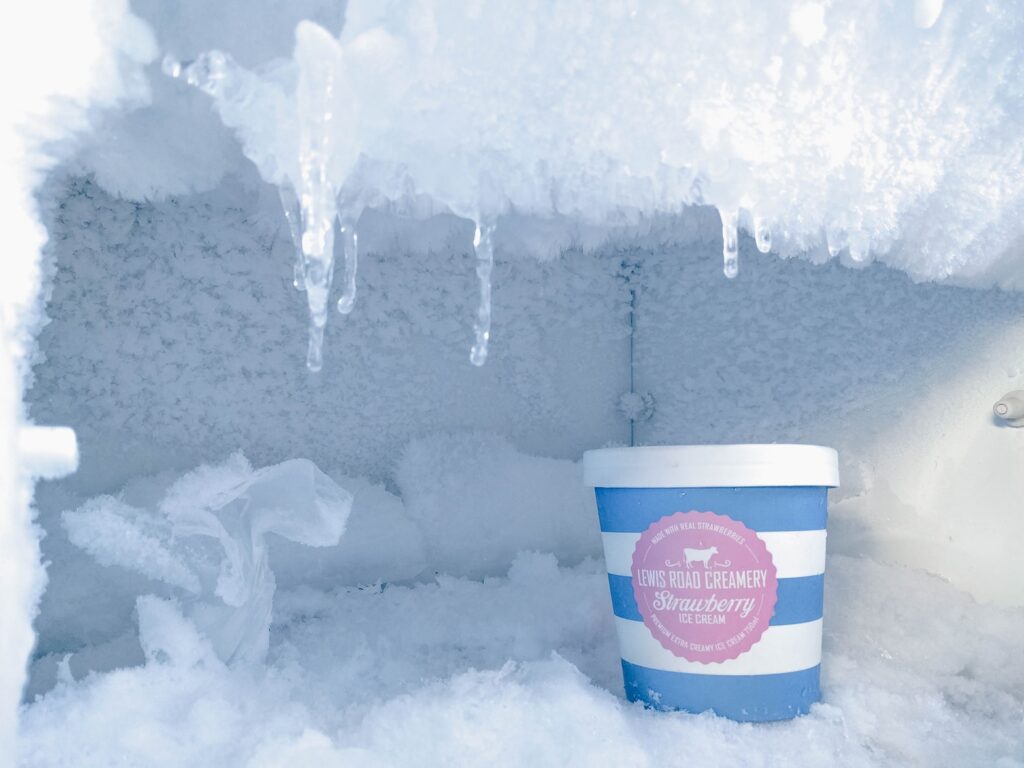 If food goes in the freezer, it’ll be alright to eat for about 10 years, yeah? We’re not the only ones to treat the freezer as some sort of food time capsule, as new research by home appliances insurance provider Prominence Support found that more than one million Brits have food in their freezer that has been there since 2015 or longer. Have a freezer clear-out and don’t eat things that are definitely past their best. Face it, you’re not going to eat that Tupperware box of stew that you optimistically stashed away back in 2016.

Ever wished you could count household chores as exercise? Well, it turns out that there are some DIY jobs that can burn serious calories. MyJobQuote.co.uk got 3 men (of ‘average weight’) to wear a Fitbit and complete some DIY jobs over the course of 15 days. They found that the subjects burnt 456 calories an hour sanding, 419 calories an hour tiling, and 386 calories an hour painting. Surprisingly, putting up wallpaper was the least intense of all the tasks tested, with an hour of wallpapering burning 217 cals an hour. So there you have it, if you’ve been putting off any DIY jobs, get to it to burn some extra calories. 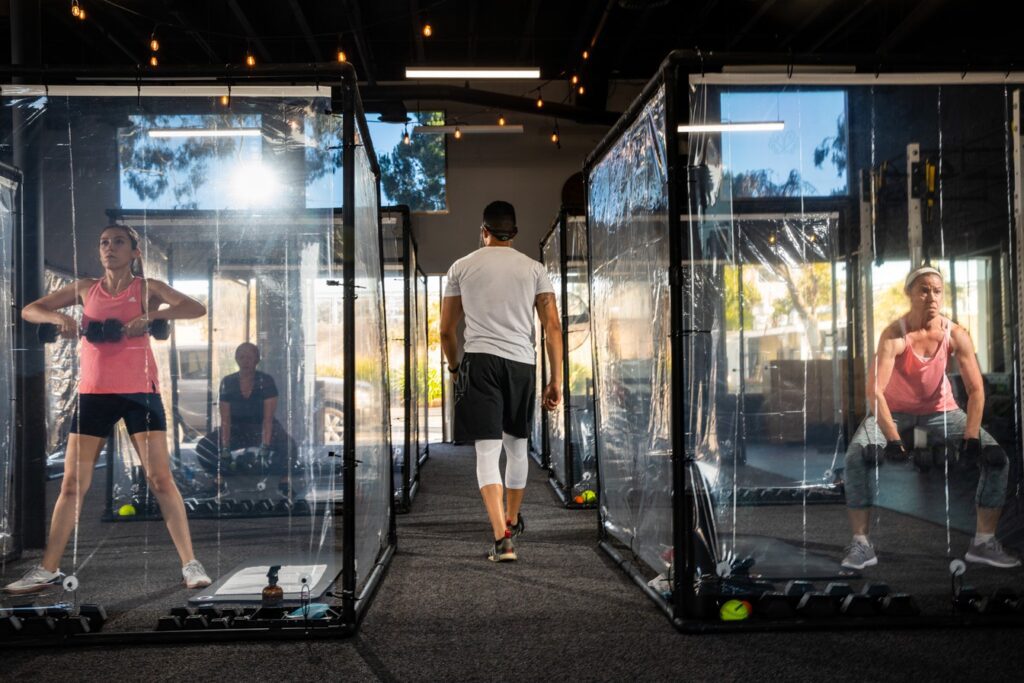 The man inside Arsenal’s mascot Gunnersaurus is losing his job as COVID-19 means he has no fans to interact with. Click through to Who Ate All The Pies and look at his little sad face. Sob.

The way we interact with those around us has a major impact on our wellbeing, and it’s worth bearing in mind that we are not bound to anyone if they make us feel like shit. We don’t owe anyone anything. I Started Setting Boundaries on the Good Men Project is a great read about why you should have a good think about the people who take up space in your life, and whether they deserve to be there.

Why Americans Go To The Gym is an interesting read on The Atlantic about the gym-going habits of people in a pandemic and why we love going to the gym. 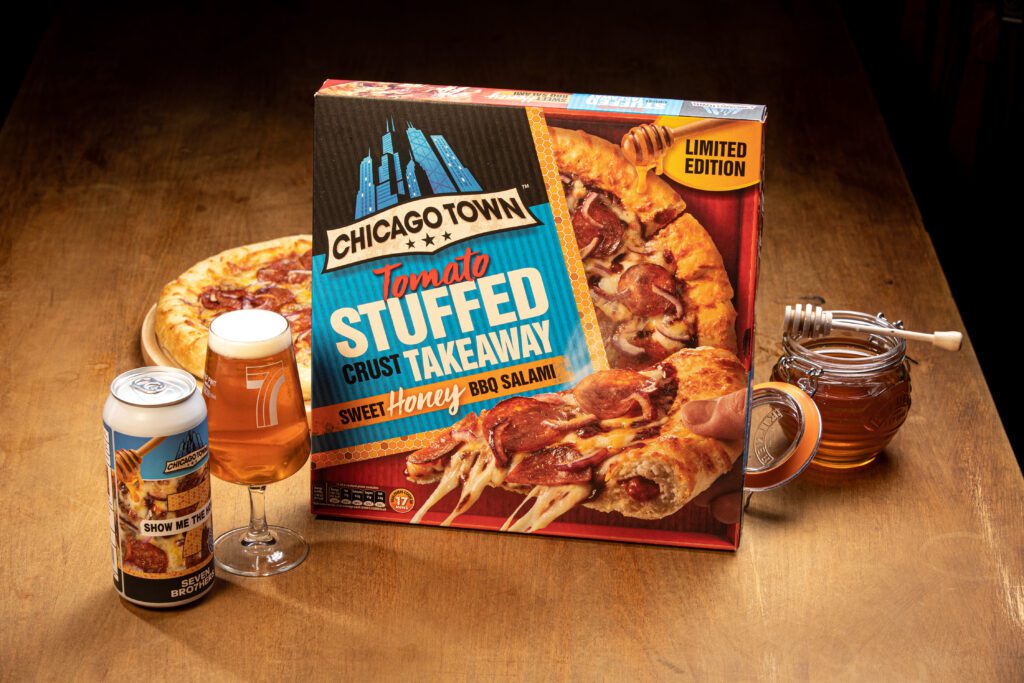 Pizza-flavoured beer. Yes, you read that correctly – pizza. flavoured. beer. To celebrate International Beer & Pizza Day on Friday (what do you mean you don’t celebrate?!), Chicago Town has teamed up with brewery SEVEN BRO7HERS to create Show Me The Honey, a brew inspired by their new sweet honey BBQ salami pizza.

The pizza features a tomato sauce filled crust and is topped with a sweet honey BBQ sauce, mozzarella and red cheddar, salami and red onions and somehow this is replicated in beer form, with the brewery team sampling all of the toppings and then mapping out the flavour notes.

The finished product has honeycomb malt syrups to replicate the honey BBQ sauce and hops to replicate the smoky salami taste. Grab the beer from SEVEN BRO7HERS’ online shop here, and buy the new pizza from all good supermarkets. And then have them together. Yum.

This is my 5th season in @manvfat across two leagues (Plymouth and MK) and I have Captained my team in four of them and have always wanted to achieve this despite being partially-sighted as well. Its been a great experience and so far I have lost around 10Kg over this time! (3/5)

We love hearing Colin’s updates from his MAN v FAT Football league. Huge congratulations to him (and his team) for winning the league in Milton Keynes and for his completely inspiring performance both on and off the pitch.