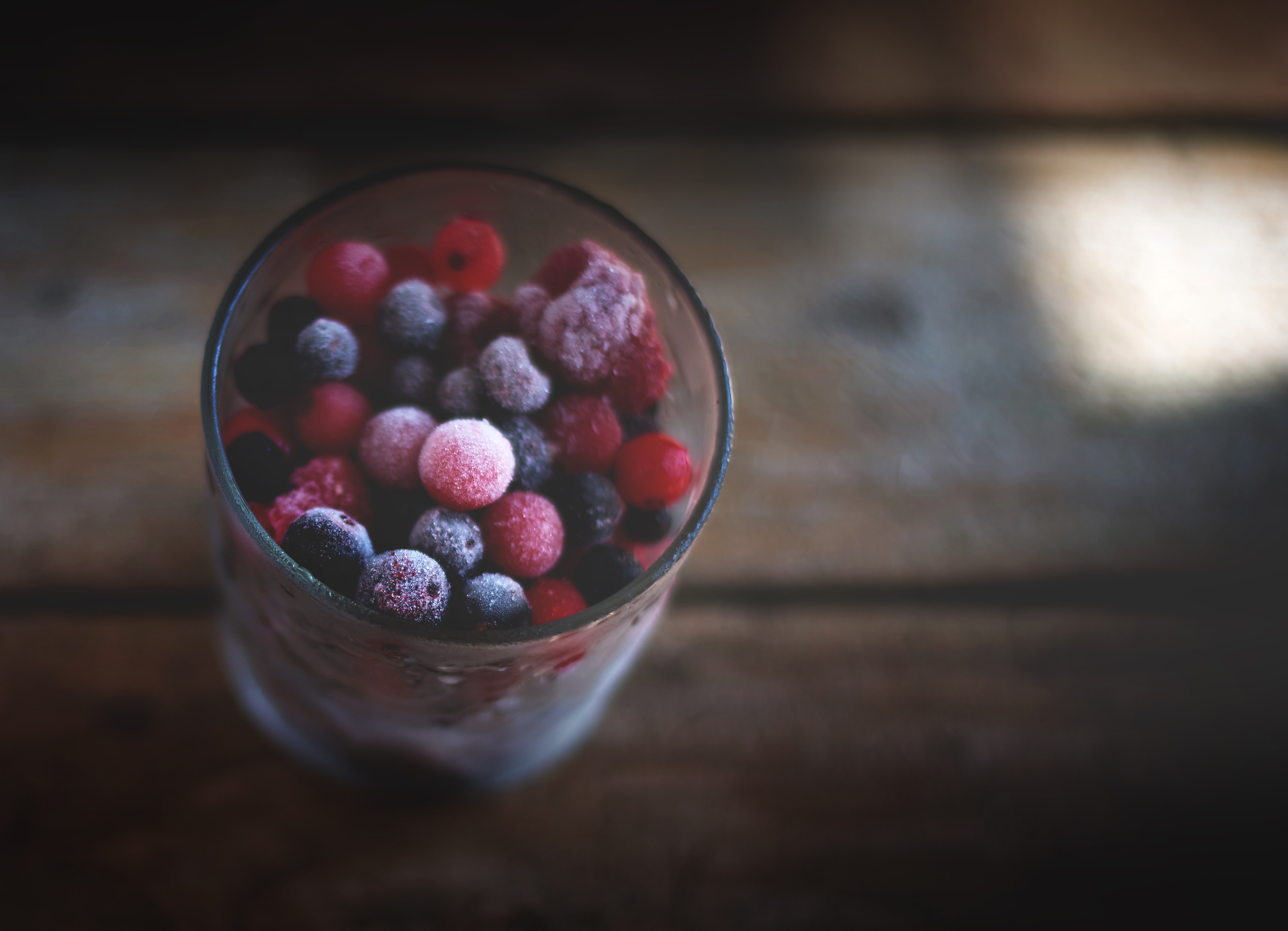 We’re talking freezer foods, lots of freezer foods. Also, time-wasting and getting serious about mental health with the help of that bloke who cuts our hair every so often. 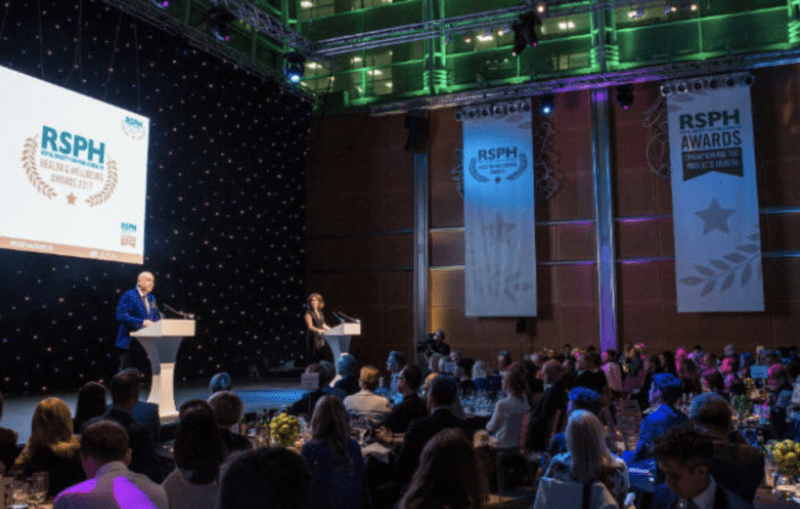 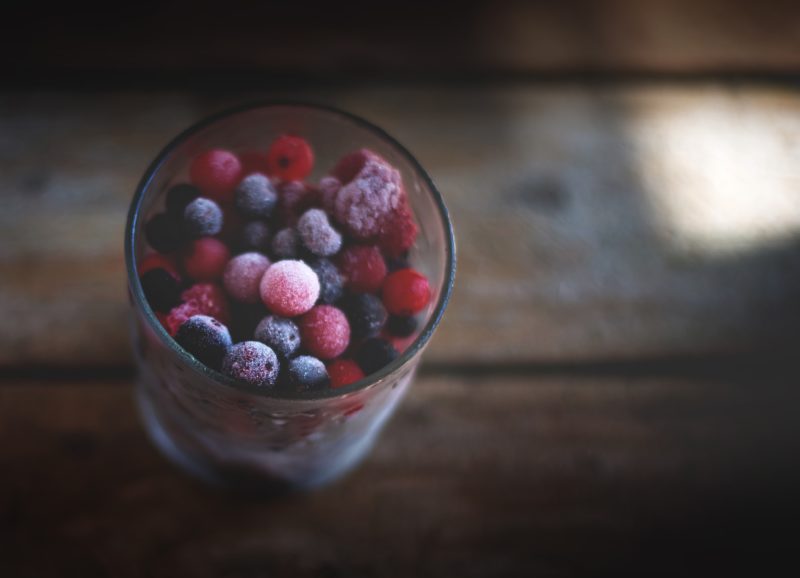 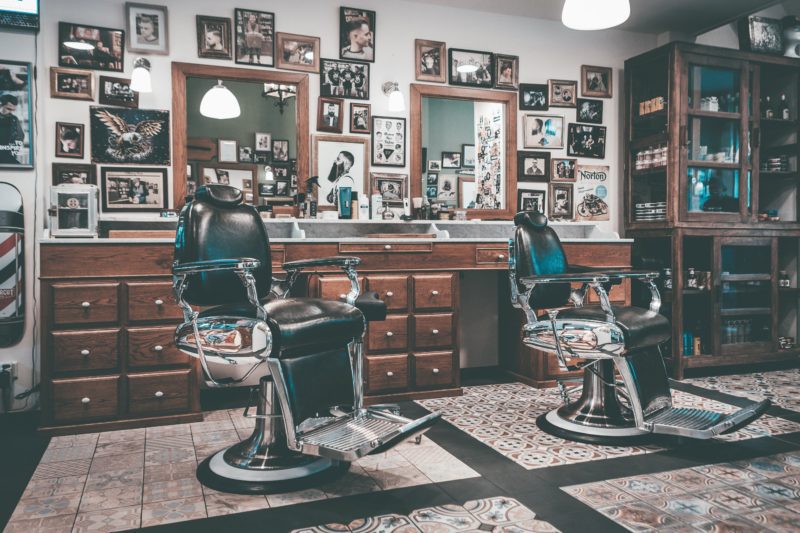 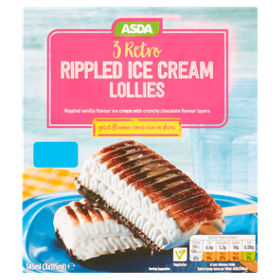 There is one dessert that I cannot resist. No amount of willpower cannot help me turn away a Vienetta. Turns out I can now safely squeeze one into my calorie allowance, just as long as it’s a Vienetta knock-off and it’s served on a stick.

Asda is absolutely treating us with their new ‘retro rippled ice cream lollies’. They’re 124 kcals and so long as I can resist the whole box, this may well be the dessert of my dreams. 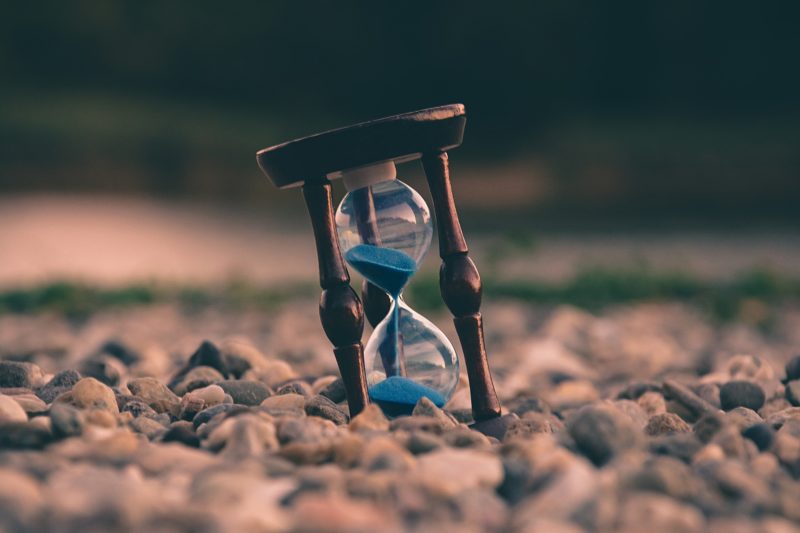 “Success is a series of small wins” – Unknown.

It’s all about changing little things which will add up to a big win. We’re in it for the long term after all.