The Five Types Of Fat Man

We all know that stereotyping is wrong, harmful and that we shouldn’t do it. And yet we all know that we do do it on a daily basis. So what are the stereotypes concerning fat men? We came up with the five types of fat man, breaking fat men down into generic categories to try and learn what we could from these groups, but also to try and work out which ones we were… 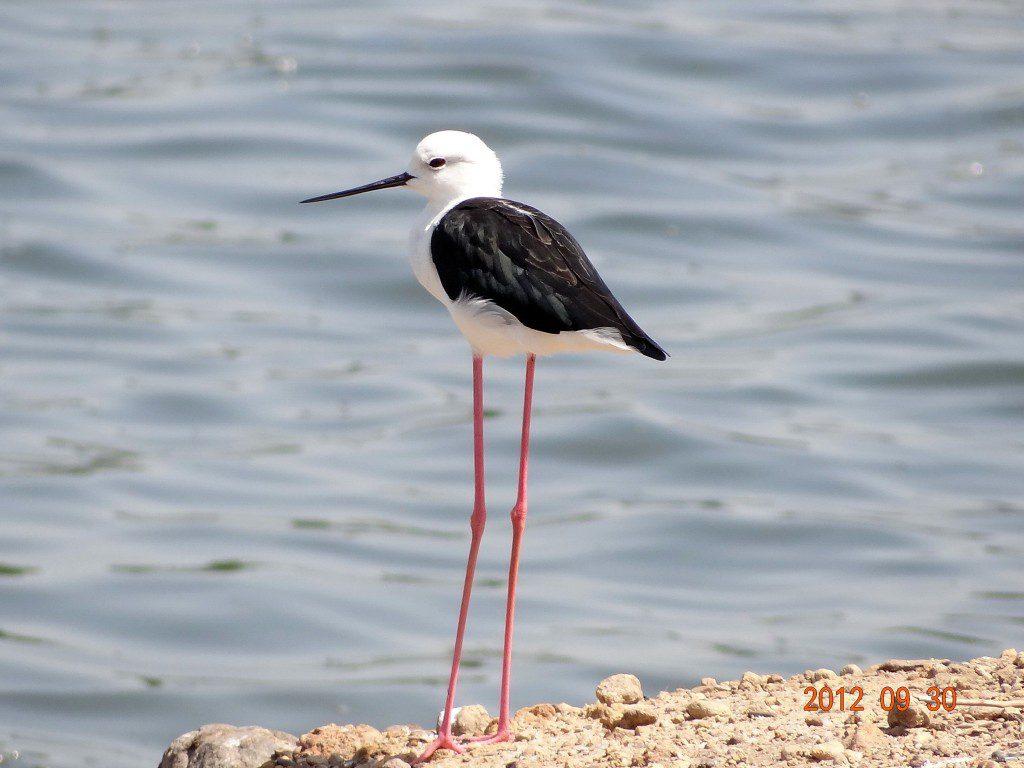 You look at him and you think: wading bird. His arms and shoulders are pieces of string, his legs are like drinking straws but somehow there’s this full-on beer belly right in the middle. How do his legs support him? How does he gain weight so specifically? You want to prod him to see if he’s just wearing a really unfortunate jumper, but no, it’s a curse. Or more accurately it’s often related to alcohol intake, which tends to deposit fat around the major internal organs i.e. your midriff. Don’t be fooled if you’re a TMGG, you may have a BMI to sing and shout about, but waist measurement is a big factor in predicting health outcomes related to big guts. Sorry. 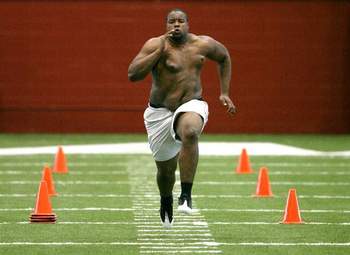 He’s sporty, he eats right, he gets plenty of sleep and he could lecture a dietitian on the perfect macronutrient break down BUT HE’S FAT. WTF? Maybe it’s a bad case of secret eating, maybe it’s genetics – only he knows for sure. If you’re a WTFMan it can be incredibly frustrating, you might want to throw up your hands and scream about the bum hand you’ve been dealt genetically. A word of advice: don’t. Yes, it may be that you are pre-disposed to carry more fat – that happens. It doesn’t mean that you’re destined to be fat though. You can beat this, you probably just have to work harder than other people, is that fair? No.

Make sure you track everything that you eat so you can show the doubters and keep yourself sane. It’s also worth getting the doc to check your overall health as certain medical conditions and medications can make it much harder to lose weight (hello anti-depressants and beta-blockers, we’re looking at you). Keep going, keep going, keep going.

Have you ever played Hearts? You should, it’s a great game. The aim is to avoid the points cards, namely the hearts and the Queen of Spades. However, there’s a move called Shooting The Moon where you do everything wrong and if you collect ALL the points cards, then everyone else gets burned. There’s a moment in every fat man’s life where he considers shooting the moon. He knows that you should take care of your health, exercise more but…but what if I didn’t? What if I just went the other way and ate all the food? What if I never moved? I could become a circus freak! I could make a living out of this! I could spend my life telling people that I have to stay this big because I’m a sumo! Usually, these thoughts are fleeting and you slowly moor your boat back to the dock of sanity again, but you can’t deny the appeal of going Megatron exists if even for a moment. 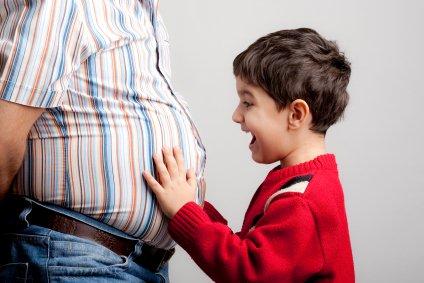 You grew up “normal”. You never struggled with your weight. Played a bit of sport. Then something happened. Maybe it was kids. Maybe it was marriage. It almost certainly has something to do with your job – sat behind a desk, stressed to the balls. You see, when you’re FBC you’re really not fighting a normal fat battle. You weren’t fat when you grew up, so you don’t see yourself as fat, you know what good eating looks like, it’s just that life is currently conspiring to make you fat. And while you’ve got those circumstances you’ll always have a reason not to make a change. So how do you break out of it? The first step is realising that you’re deluding yourself. You can blame circumstances all you like. No one will argue that other responsibilities mean that you have to work harder to prioritise your health, but the fact remains – it’s up to you to sort out your To Do List every day – you can include healthy food and exercise choices or you can avoid them. 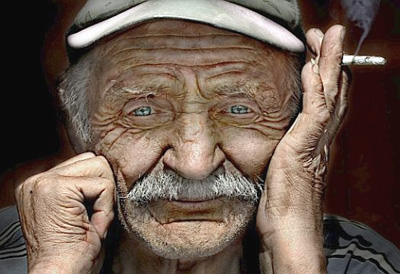 You’ve been fat from the word go. A big baby that your parents loved to feed up. Speaking of parents, they were on the hefty side too. Dad struggled with diabetes and they never troubled the medals podium on the parents’ race at Sports Day. You stayed big through teenage years and the gradual ascent has continued. The occasional game of rugby you played in your 20s disappeared in your 30s as your knees waved a white flag. In your 40s you have a few tests for diabetes, but nothing comes of it. This is just the way things have always been, would you like to change it, sure – but why fight it now? If you want to break free the first step is to break the beliefs that you’ve held all your life. Feel like you’re destined to be fat? Bullshit. No one is destined to become anything that they don’t choose – if you want to make a different choice you can.

Which of these are you most closely aligned with? How do you deal with the challenges of being that “type”? What other stereotypical fat men did we miss off?