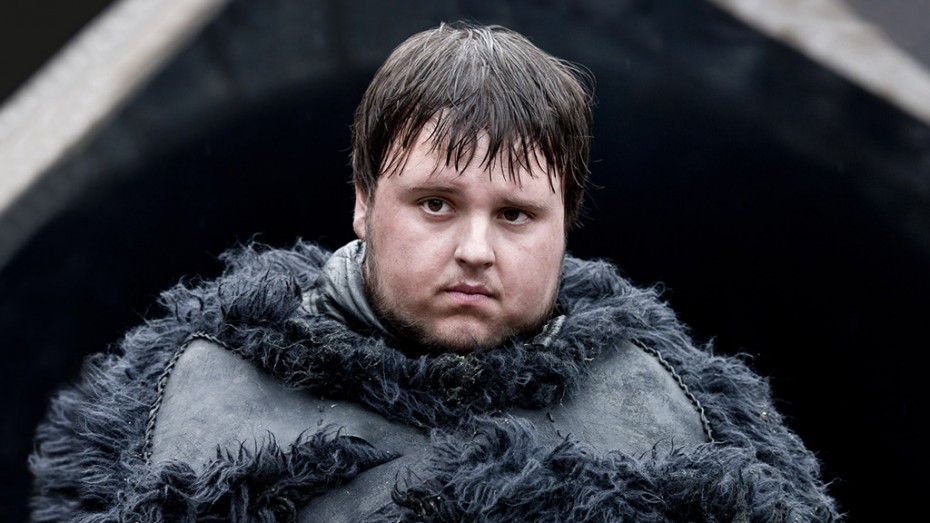 As any mudblood* knows, Game of Thrones (or GoT, if you’re a real nerd) is returning to our screens on Monday (Sunday, if you’re a Yank). It’s fair to say that we’re more excited than Joffrey Lannister at a public execution.

Now, regardless of whether you’re feeling more like Samwell Tarly than Jamie Lannester and regardless of if you know nothing about working out, those friendly Unsullied over at British Military Fitness have put together a Game of Thrones workout for us all to get ripped for the Khaleesi in our lives.

So let the inside references cease and let the sweating commence!

1. The Downward Hound
Sandor Clegane, better known by his nickname, the Hound, has been one of the show’s most blood hungry characters since season one. Get yourself limbered up with one of the most popular yoga poses. Start on your hands and knees with your hands in a press up position, lift your knees, straighten your legs and lift your backside into the air so you feel a stretch on your pelvis, back and arms.

2. The Climb 20 Reps
The wall separates the Seven Kingdoms of Westeros from the wildlings beyond the wall. 700 foot of vertical ice would appear unconquerable to most – our exercise is a little bit more achievable. Lie on your back with a dumbbell in either hand, arms extended straight up towards the ceiling. Now slowly lower each arm alternatively without letting your elbows touch the floor.

Alternative exercise – Adopt the press up position with hands and feet on the ground. Imagine you are climbing a wall along the ground by walking on your hands and feet; keep your hips as close to the ground as possible.

3. The Mountain’s Grip 2 Sets of 10 Reps
One of the goriest scenes so far came in last season’s eighth episode, “The Mountain and the Viper”. We’re not going to ruin it for those who haven’t seen it yet, but rest assured – it’s an explosive encounter. Sit with your back against a wall and press the palms of your hands together at chest level. Proceed to squeeze your palms together to contract the chest. While keeping the pressure on, extend your arms straight out in front of you and then back to your chest.

4. The White Walker 10 reps
The White Walkers are zombie-like creatures that live beyond the wall. One of the series’ most iconic scenes depicts their slow, unrelenting march towards the Seven Kingdoms. To honour them perform a standing calf raise – start with your feet together and toes pointing forwards. Lift your heels into the air, balancing on your toes until you feel your calves contract.

5. The Beheading 12 Reps
There seems to be a never-ending list of Game of Thrones characters that have met their end with their head on a block. Lie down on a bench on your front with your head hanging over the edge, a dumbbell in both hands and your elbows at 90-degree angles. Lift the dumbbells until your arms point straight out on either side, hold for a moment and return to the starting position.

Alternative – Lie on your back with your knees bent at 90 degrees. Raise the pelvis off the ground, keeping your core tight until your knees, hips and body are aligned. Lower to the start position to complete 1 rep.

6. Lord of Light Lunge 8 Reps
The Lord of Light is an unforgiving god to say the least. Many victims have already felt his burn. To perform this lunge, start in a standing position. Then move your left foot back and lower your knee. At the same time, lift both hands into the sky and look up. Return to the starting position, swap legs and repeat.

8. The Iron Throne 3 Reps 30-60 seconds
The iconic seat of power is the envy of would-be kings and queens across the Kingdoms of Westeros. Give yourself kingly isometric strength with the classic wall sit. Start with your feet shoulder width apart and your back against a wall. Slowly slide down the wall until your knee makes a right angle and your thighs are parallel with the ground. Make sure to keep your back straight against the wall. Hold for 30-60 seconds and repeat three times.

*Yes, I know that’s from Harry Potter, what are you going to do – geek sue me?