Extreme Diets That Will Make You Shudder

There’s an endless supply of weird and wacky diets out there, a lot of them heralded on the adverts around the web as the weight loss secrets “they” don’t want you to know about. I’m not sure who “they” are, but since those messages also promise me introductions to available single women in my area I don’t want to rock the boat too much. Judging by their pictures, how these ladies have managed to remain single is a mystery. Perhaps they owe their wonderful bodies to one of these extreme diets. 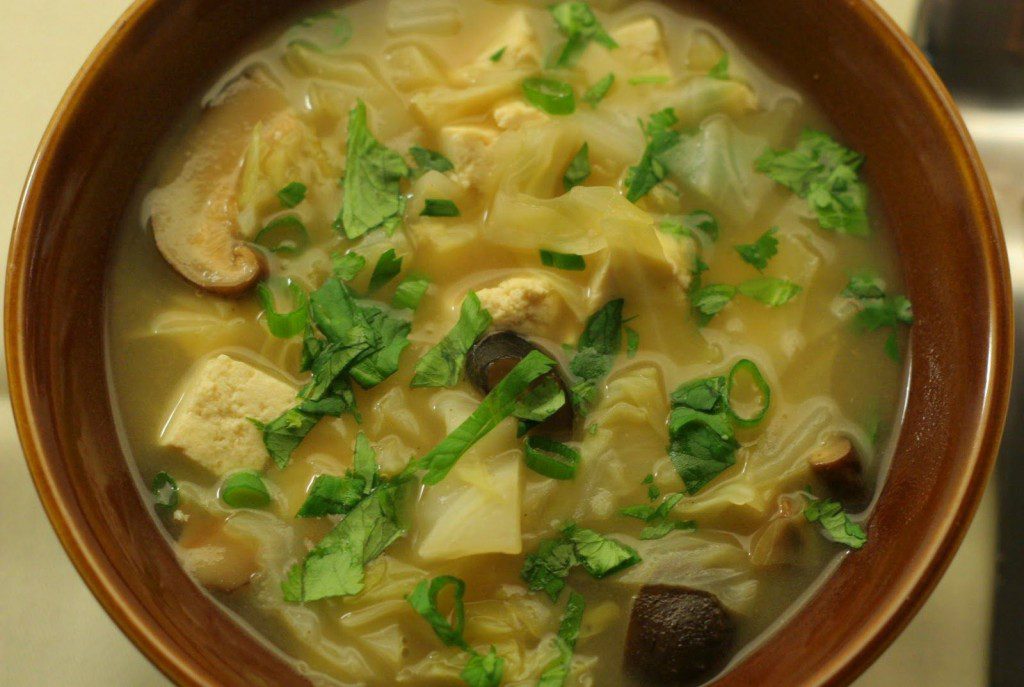 If there is a more miserable three word combination in the English language than “cabbage soup diet” I’d like to know what it is. It just sits there on the page threatening to suck the joy out of your life by its mere existence. You don’t expect to see “Cabbage soup diet” in a headline, unless preceded by the words “Siberian prison riot caused by…” but people still do it. The mechanics of the diet are pretty simple. You can have as much cabbage soup as you want and you’re allowed to supplement this with other raw fruits and vegetables. If you’re feeling like a celebration you can also have water and skimmed milk. It does work in the short term as it severely deprives your body of calories, and some people swear by it to drop the pounds for a special occasion. I won’t dwell on the side effects, but if that “special occasion” is the Annual World Flatulence Expo, your sacrifice won’t have been in vain. 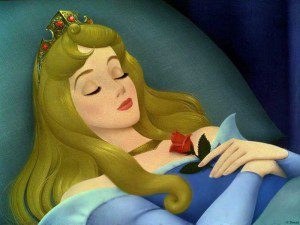 This regime is based on the very sensible principle that when you’re asleep you’re not eating kebabs, and there the good sense ends. To get the full effect you should be sedated so you’ll be able to sleep for up to twenty hours a day. If you can manage a week of this you’ll apparently wake up skinny. While you’re in a drug-addled stupor the kids can do the cooking and drive themselves to school, so what could possibly go wrong? In my student years I did the Sleeping Beauty Diet for weeks at a time without realising it and lost nothing except the chance of a good career, so it doesn’t have my seal of approval. It did have one major celebrity cheerleader though – Elvis. Yes, that Elvis. Last seen dead on the toilet bowl clutching a half-eaten deep-fried bacon cheeseburger.

See also  MAN v FAT Confessions: Running Away With It 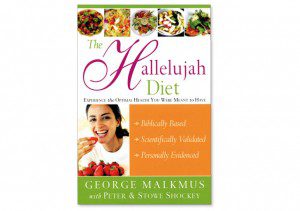 This is a biblically-based diet devised by Rev. George Malkmus and surprisingly popular in parts of the United States. It’s focused on raw fruits and vegetables and the general ethos is that you should only eat things which were available to Adam and Eve in the Garden of Eden. Rev Malkmus coordinates things from his farm, Hallelujah Acres, where he runs a health food store and juice bar. I’m not sure which version of the Bible he uses but I can’t seem to remember any mention of smoothies in Genesis. And what about apples? I was sure they’d be forbidden but apparently not. The raw food and high fibre diet won’t do you any harm but the good Reverend also claims it has cured cancer, which should set alarm bells ringing.

The regime pioneered by Dr. Horace Fletcher (AKA “the great masticator”) at the beginning of the twentieth century was the first mass dieting craze and remains with us in various guises right up to the present. “Fletcherising” involves chewing food up to a hundred times to get all the juices and nutrients out of it, then spitting out anything that remains. Some versions allow you to actually swallow the food if you still have the energy after all that chewing. Fletcher recommended that you should chew liquids as well, which isn’t as easy as it sounds. In the interests of research I gnawed at a dry white wine for several hours last night. It didn’t taste any worse but I was asked to leave the pub. People sniggered at The Great Masticator and his catchphrases – Nature will castigate those who don’t masticate – but he still died a multi-millionaire in his palazzo in Venice. Chew on that.

See also  How To Deal With Fat Insults 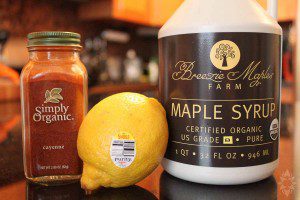 If you open a newspaper in January you’re sure to be confronted by articles about people who are starting the New Year with a purge or a cleanse or a detox. If you open a newspaper in March the same people will be there telling you how they lost weight using the purge, cleanse or detox and have now put it all back on again. Best stick to the Daily Sport, where you’ll read about a man starting the New Year by sticking 114 Wotsits up his bottom. The instructions alone for the Master Cleanse are scary. Start the day with a salt water flush and end with a herbal laxative. In between it’s maple syrup all the way. Not only will you lose weight, they say, but you’ll flush all the toxins out of your system. Of course you’ll put the weight back on, and your liver and kidneys are perfectly capable of flushing out toxins without any help from maple syrup.

Have you tried the Tapeworm Diet? Or perhaps the Cotton Wool diet? I don’t really want to know but hundreds of single women in your area would love to hear all about it.