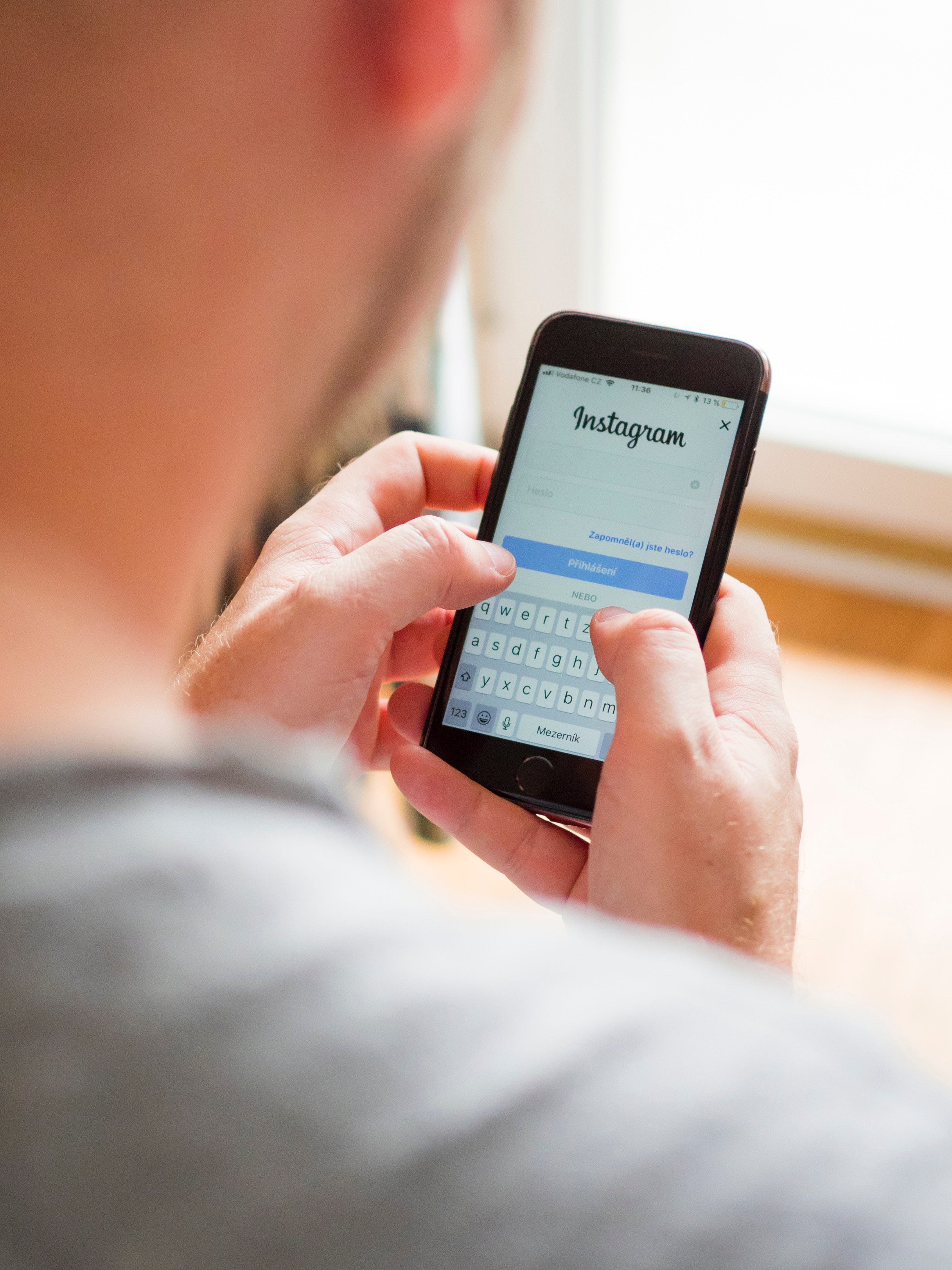 We’re dropping the C-bomb, we’re celebrating small and massive victories and we’re saying if you’re ‘appy and you know it, clap your hands… 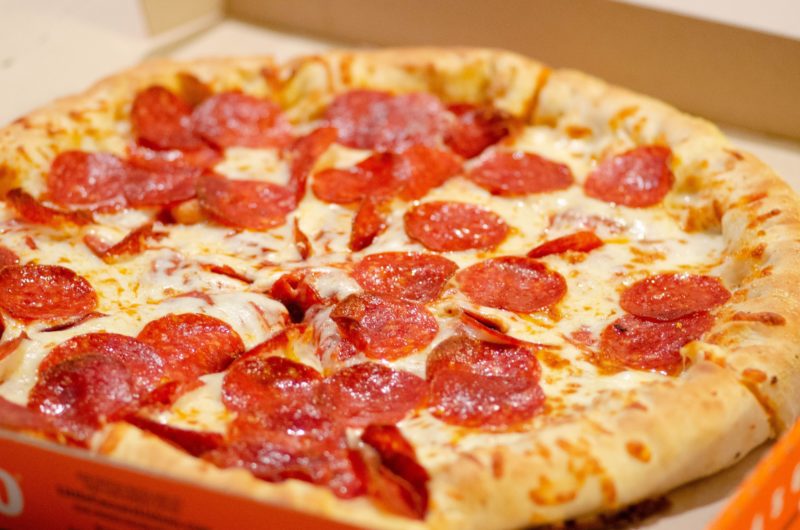 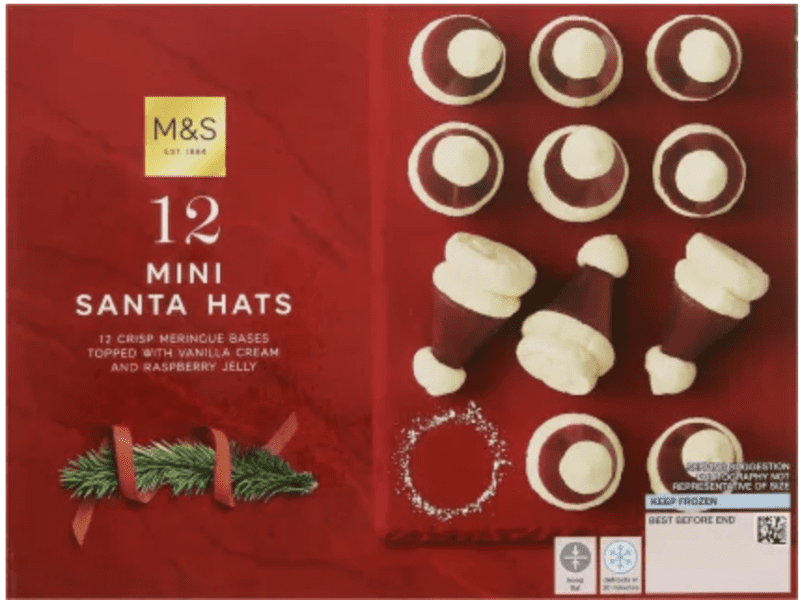 I apologise in advance for the disgusting language but I’m gonna do it – I’m gonna drop the C-bomb. Christmas stock is already creeping into stores but some of it may prove to be quite beneficial for those of us with a sweet tooth who require a low-calorie treat or 2.

M&S have released boxes of Mini Santa Hats – tiny (and quite cute!) crispy meringue bases that are topped with vanilla cream and raspberry jelly. These are freezer treats and need some defrosting before consumption but with some planning ahead they would be great.

M&S have them in stock currently at £4 and at 24 calories per ‘hat’, you could probably squeeze a few in for a dessert.

QOTW is another from the Labour Party’s Tom Watson (via The Guardian). Let’s face it, it doesn’t matter your political views, Tom’s weight loss success is obvious and he has some very interesting things to say about the whole thing. Here he is reflecting on family life and if that isn’t enough to keep a family man going, I don’t know what is.

“I get emotional when I think about the difference it has made to the time I spend with my children. They are very, very proud of me – they tell me that – and we just have more fun now.”