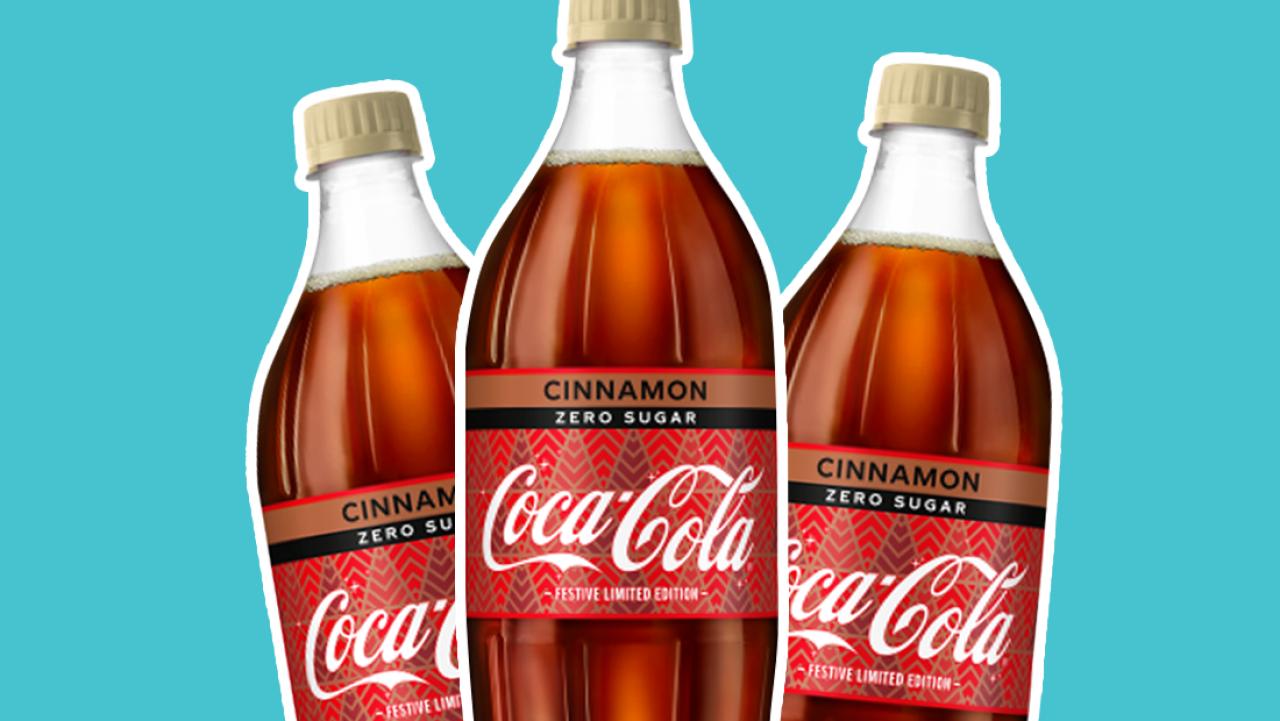 There are congratulations in order, Christmas cola, Norse Gods, caffeine and subscription boxes. Just an average day in the MVF office. 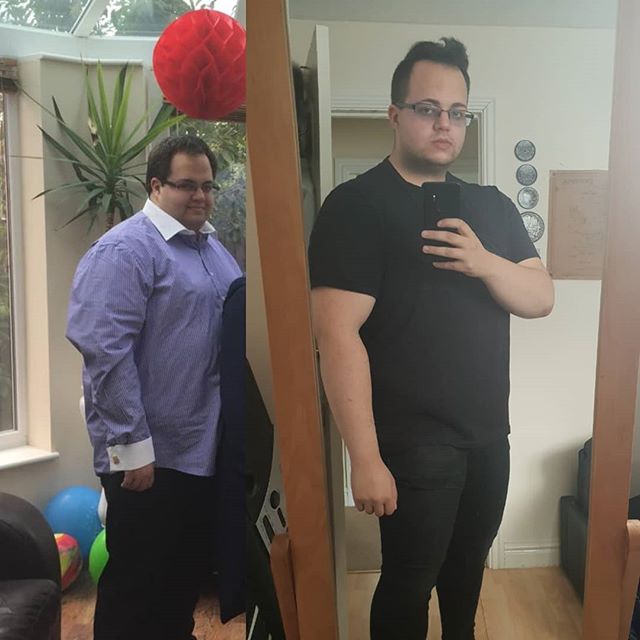 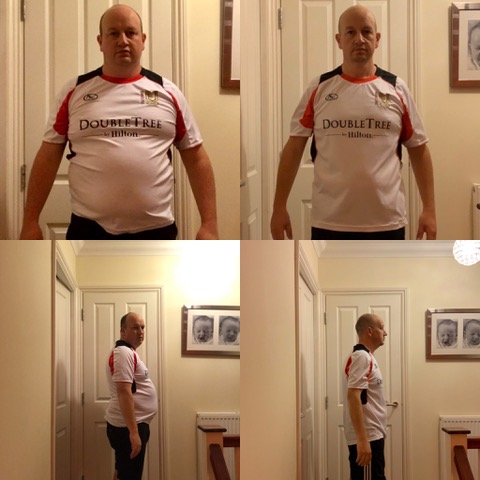 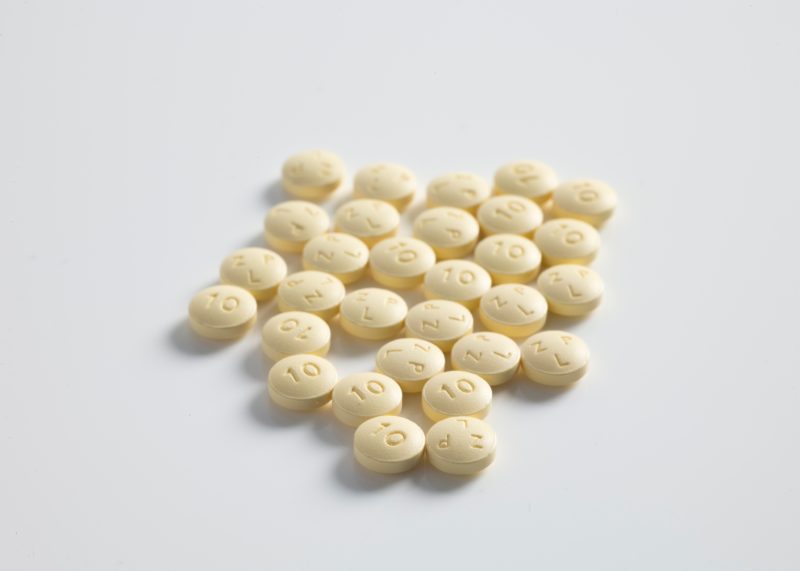 See also  Where do Premier League clubs need to bulk out?

What we’re talking about on the MAN v FAT Forum 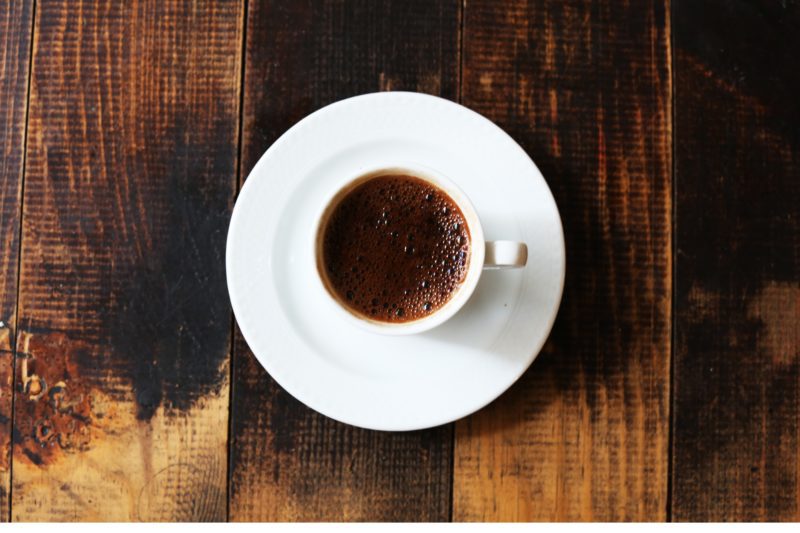 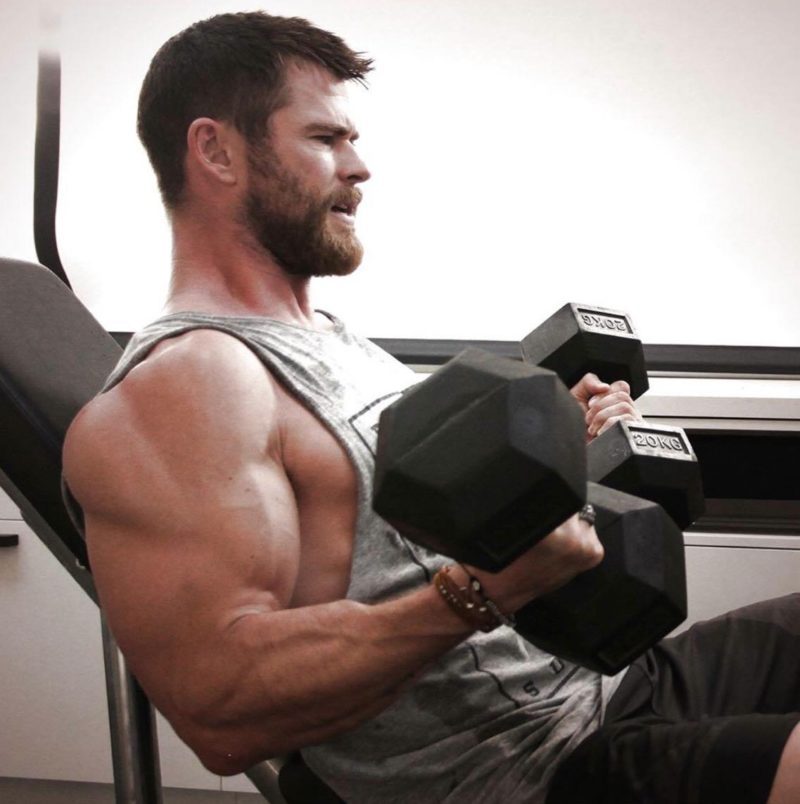 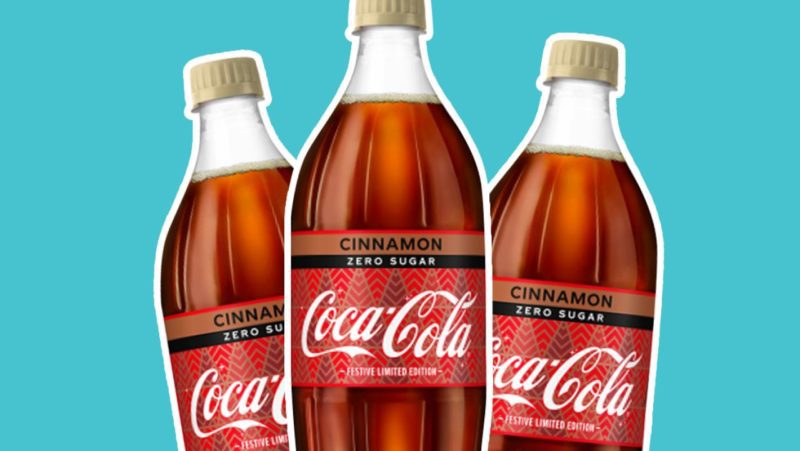 This week’s quote is from this week’s post in honour of World Mental Health Day.

“Do as much as you can to look after yourself”

These wise words are a simple reminder to look out for Number One. Whether it’s getting that exercise in, weighing out your portions, or having a chat to someone you love; please, please, if you can focus some energy on keeping you healthy and keeping yourself feeling like you.