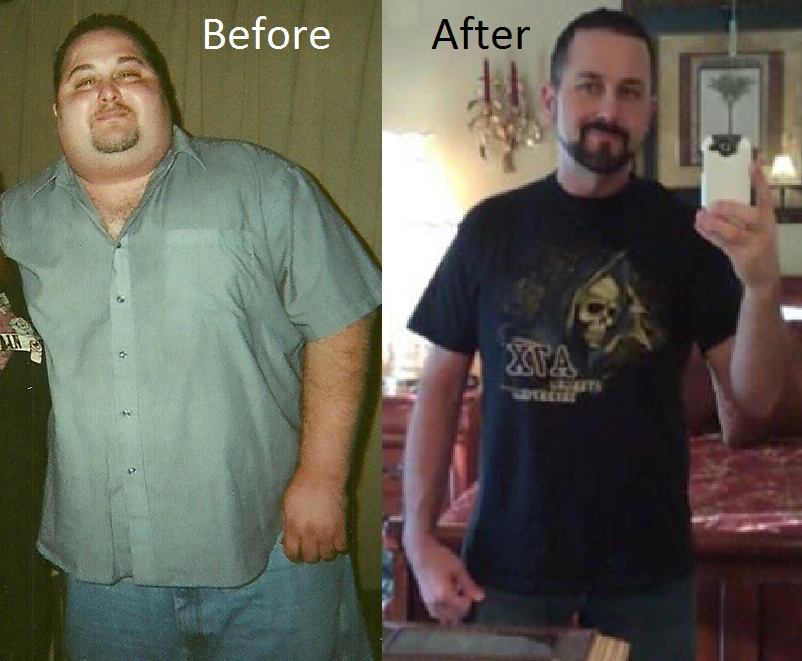 There’s something about Joe Hester. Whether it’s the slight smile that plays on his face like he’s thinking of a joke, the American South accent, or the fact that sometimes he hides in a closet and sings songs with his amazing voice.

MAN v FAT first came across Joe when searching for a Johnny Cash song and accidentally landed on Joe’s amazing cover version, from there it was hard not to watch the rest of his videos, many of which he’s recorded in a wardrobe (for its superior sound quality, he says). It was something of a bonus then to discover another of his videos which documented the fact that he had lost over 200lbs. Clearly, this was a man we had to talk to…

Why did you get to the position where you needed to lose that weight?
I suffer from Mitochondrial Disease which is quite a rare disease but it’s where the body’s energy factories fail to create enough energy and without that your organs fail in the long term. For me, it causes extreme hunger, especially for sugar and simple carbs. At one point, I was eating an entire bag of Jolly Rancher candy, two two-litre soft drinks, three TV dinners and a family-size box of cereal per day. The weight was unbearable. In fact, I had reached 394 lbs and I was having to use a wheelchair to get around.

We didn’t know at the time but my Mom and I were actually battling the same illness and she died from it when her organs shut down one at a time. At the time of her passing, I weighed just under 400 pounds. I realised that I needed to make some changes if I planned to stick around this world for a while. The good thing about mitochondrial disease is that you can get control of a lot of the symptoms it creates if you get a handle on your diet.

You’re a great example for other people with illnesses who might want to lose weight. How do you take control of your weight when there’s something going on with your health?

I saw what happened with my mother, when someone allows themselves to be immersed in an illness, and doesn’t see anything outside of that. I realised that I needed to look beyond it. I realised I needed to just give it one try. If that doesn’t work then I can accept that. But as I started working at it then I saw almost immediate results and I thought this is going to help me. It’s the same with pretty much any illness – excess weight is going to make that worse.

[blocktext align=”right”]I’m living proof that you don’t have to exercise to lose weight, because I can’t![/blocktext]

It totally restricted what I could do in terms of activity. I didn’t really do any physical activity as a result of the disease, so all the weight loss I’ve experienced has been as a result of changing what I ate. I’m living proof that you don’t have to exercise to lose weight, because I can’t! It’s great if you can exercise and many times I would have loved to have jumped on a treadmill to speed up the weight loss, but you then again when you’re looking at 200 lbs you don’t want to lose it too fast.

So Joe, what’s the secret? How did you lose that weight?

I’ve tried a variety of diets, but I lose the most weight when I eliminated sugar. I knew for me the best thing to do would be to change one thing, because in the past whenever I’ve tried to tackle my weight it’s restricted a lot of things and I’ve had difficulty maintaining. Sugar was the easiest for me because most of my sugar came from drinks. In the South we drink a lot of really sweet iced-tea and so I switched to no sugar. I cut out the hard candy.

I did that for a while and it took a while but I lost 100 lbs just from that alone. I tracked things simply by watching my clothes change, I got to the point where I was almost complaining because I was having to buy new clothes but then I realised, “you know what, this is a good problem!” Honestly, the first 100 lbs was easy. From there, I had to start getting serious. Bread was a tough one for me to cut out, because I love it so much! I still have issues with bread still! After that I cut out fried foods. Once the weight had gone I found that I could moderate things and still maintain.

When I was big, I felt like a nuisance. But, now that I’m smaller, people seem so much nicer. I’ve considered the possibility that my low feeling of self-worth was responsible for how others treated me. But, I hear remarks made about overweight people and I realise that the truth lies somewhere between my attitude and theirs. 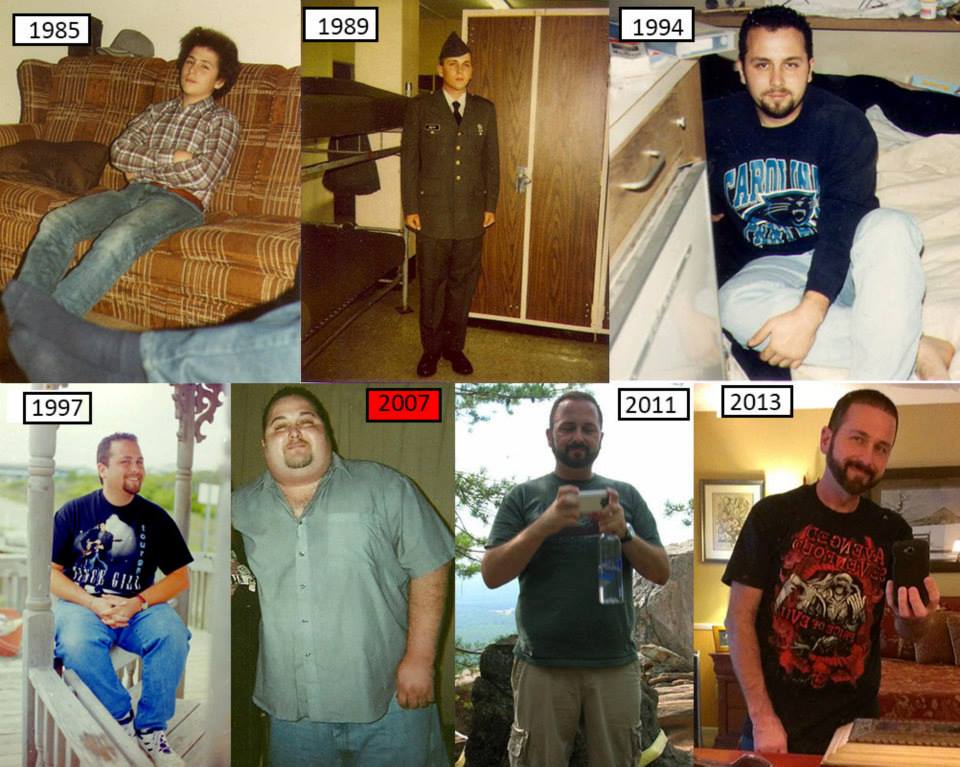 The big thing is that my health has improved dramatically and my confidence has gone through the roof. When I’d lost the weight I returned to school, earned a degree in broadcasting and started my own company. Five years ago, a friend dragged me out to a karaoke bar and I got up and sang a song and found that I really loved it. I’ve always sung around the house and so on, but I realised that I wanted to take it further.

So I started making these videos of covers of songs I liked and my cover of Man of Constant Sorrow got picked up and has now been seen over 300,000 times! From there I kept singing and I got a call from someone who wanted me to be the featured vocalist on their single, which is set to be released in the Spring. I’d love to tell you who it is, because you’d definitely know them but I’m not allowed! You’ll see more of it soon!

Join us in wishing Joe the very best of luck for his new single – he could be the first MVFer to have a #1! We have a sneaking suspicion that you’re about to see a lot more of Joe, and that’s got nothing to do with weight…