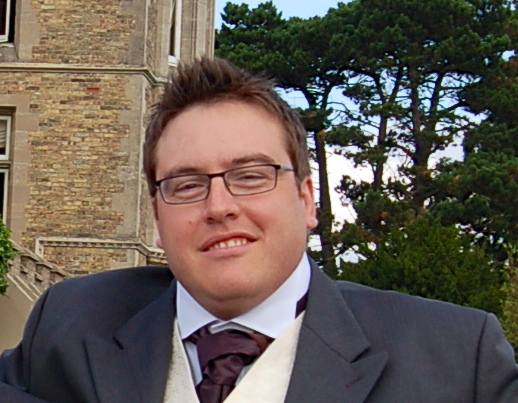 Like a lot of guys who are overweight or obese, you really stayed away from the camera before you were fat, didn’t you?

That’s right. I decided to sort myself out after a family portrait; for years I had tried my best to avoid being photographed and would hide behind people or objects I think in some way to hide the truth about my size and health. However I was convinced/told by my wife in mid-December 2010 that it was time to get a family portrait done. At this point I was 327 lbs and smoked 20 a day. At work I was called “Uncle Buck” or “big guy” in meetings with customers and I never felt like I was being taken seriously. 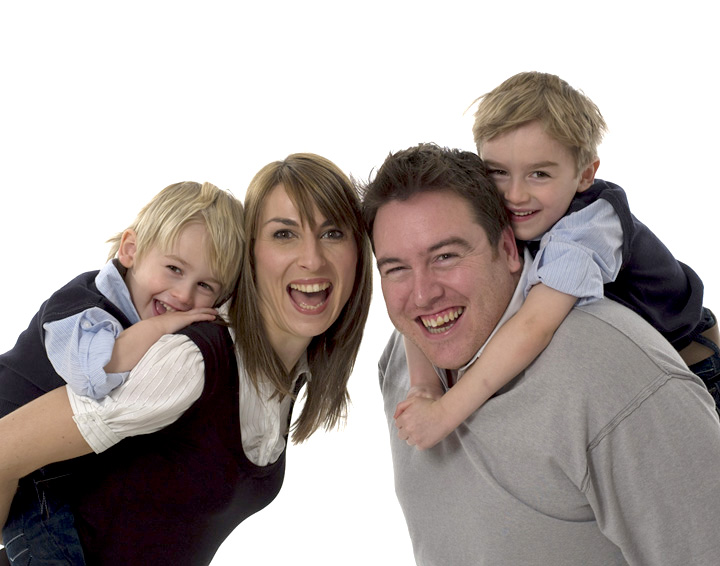 How did the weight impact on your life?

Looking back, I now understand how my weight affected me negatively both from a conscious and physical perspective but also from an unconscious and emotional perspective. I was in denial and had a much healthier and leaner mental image of myself.

I bought larger and larger clothes in order to never have the dreaded tight clothes feeling; I would only ever buy clothes online, therefore saving me the embarrassment of things not fitting me in a changing room. I hated the prospect of spending time with people I once knew before I got very large, or new people who I assumed would judge me for being big.

I was missing out on so many adventures and memories, like going on holidays with my wife – instead choosing to stay at home.

Had you dieted before?

Of course, but my attempts consisted of reduced calorie diets and never lasted longer than a week or two. This was compounded by my desire to quit smoking, which when I stopped meant I ate to replace the cigarettes; a very vicious circle and one that saw me continue to swell. At around this point we had our first child which two years later was followed by our second. I knew I wanted the boys to grow up active, knowing what a sedentary life leads to, so both my boys have and continue to be very active in football, athletics, swimming as well as other activities. But I was no role model. 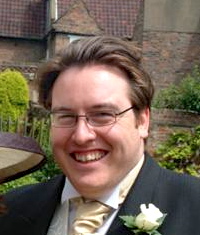 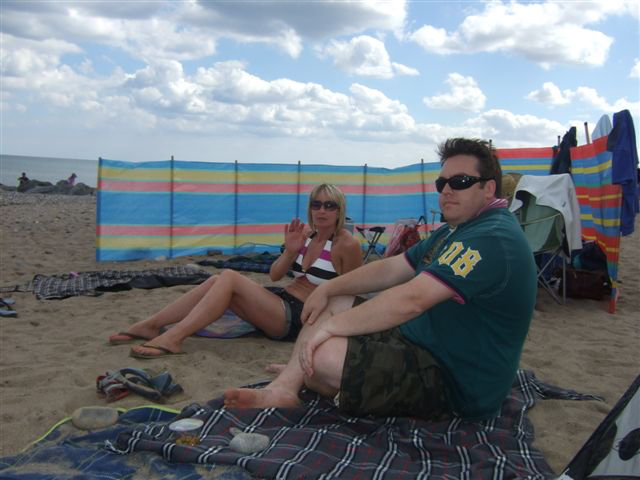 Can you pinpoint the moment you changed? What made it different this time?

I can. I remember watching a TV show on Jane Thomlinson and was really moved by her story and felt very motivated to do something; so much so that at 12 o’clock at night I entered the Jane Thomlinson appeal Hull 10K which was to be held in May.

The big difference is that a few days later a number of people sponsored me! At this point I still weighed in excess of 23 stone, smoked 20 a day and did zero exercise. So I went out bought a pair of trainers and went for a run/walk on the 4th January 2011. I remember feeling absolutely shattered but at the same time elated as I had accomplished a small amount of running over two miles. I changed my diet and stopped smoking on the very same day.

How did your eating change?

I would eat three meals a day; these would be vast portions, we had plates with no lips, so it was piled to the very edges. Before kids, breakfast would sometimes have been left over pizza from the night before (my wife has always eaten healthily), lots of pastries for lunch, and takeaways or quick cook oven food. When when we had children I made an effort to eat healthier meals. Despite that I would also eat four or five bags of crisps every day, then a packet of biscuits and a few chocolates! I would say I was spending a good £30 a week on snack food and consuming 3,500 to 4,000 calories a day.

How was the journey?

Going from a sedentary lifestyle to one that was not so sluggish, was so rewarding that I never found it overly difficult. In fact, compared to doing the calorie controlled diets it was positively delightful. The more weight I lost, the more people noticed, the more inspired to lose more I became. My wife Wendy has always stood by me regardless of my size and shape; she let me get on with my running even when it meant she was juggling both our boys at bedtime – she’s my rock!

This started as a weight loss journey and having got below the 20 stone mark was a real landmark for me; however greatest moment of this journey was when I realised it had just become my lifestyle, and one where my boys look to me as a role model. So much so that my eldest son with the company of my wife do the local park run every Saturday because he wants to become an Olympic athlete. When I first started running, I thought that athletics clubs were just for athletes, but the volunteers at the club were really supportive and helped me in a big way. So much so that I’ve become a Join In Local Leader and would hugely recommend anyone looks at getting involved in their local athletics clubs.

I really didn’t anticipate the amount of energy and motivation the weight loss and fitness gave me. I want to experience far more today with my family, than I ever did. From adventurous holidays, to walking on a beach in just shorts – I have come to realise that life is too short to be shackled to a couch stuffing yourself with food.

Soapbox time: you get to make one new law to help other people lose weight – what is it?

I would ban supermarkets, petrol stations and service stations from smothering you in sweets, chocolates and other fatty sweet foods as you make your way to the checkout. I noticed the other day, in a well-known supermarket chain petrol station, that you could buy two tubs of syrup-soaked flapjack for £2.00 – the same store sold a tiny bag of fruit at £2.00! There are so few healthy options in these places! 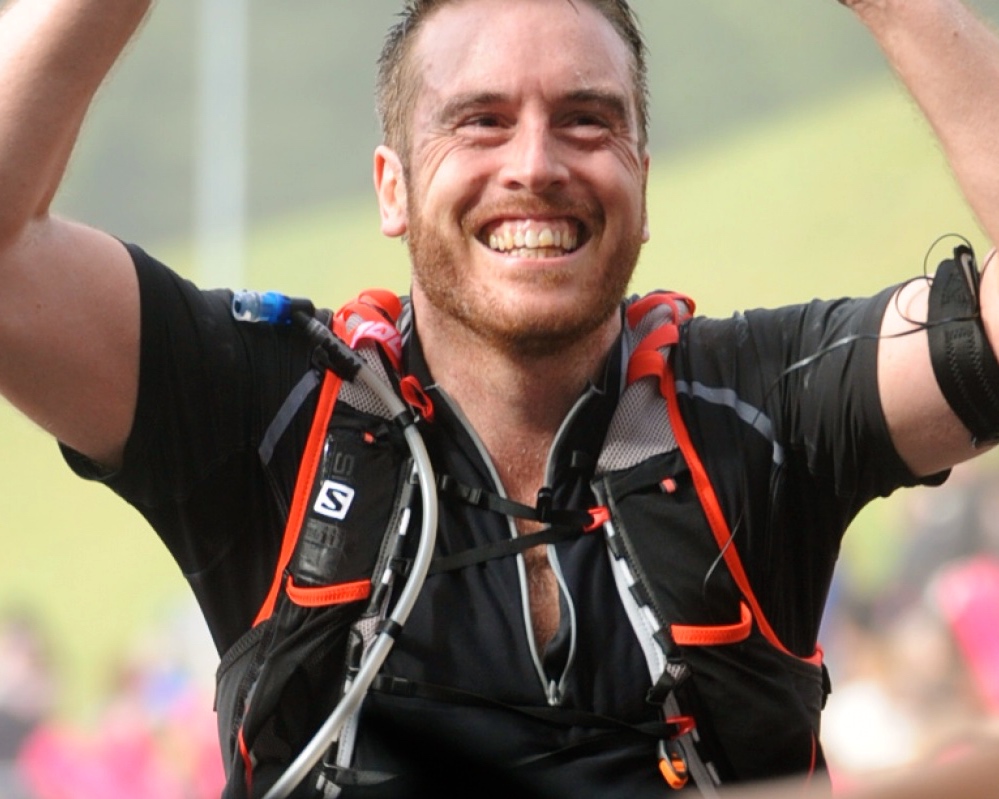 Our thanks to Ben for sharing his amazing transformation and wish him all the best with his future adventures. If you want to talk to him then go say hi on Talk and don’t forget to like his Facebook page.