Will The Fat Shaming Ever End?

UPDATE: An enraged MVFer wrote to Susan Jebb and got a positively sane reply, it seems that her views were wildly misrepresented and we’re happy to acknowledge that. 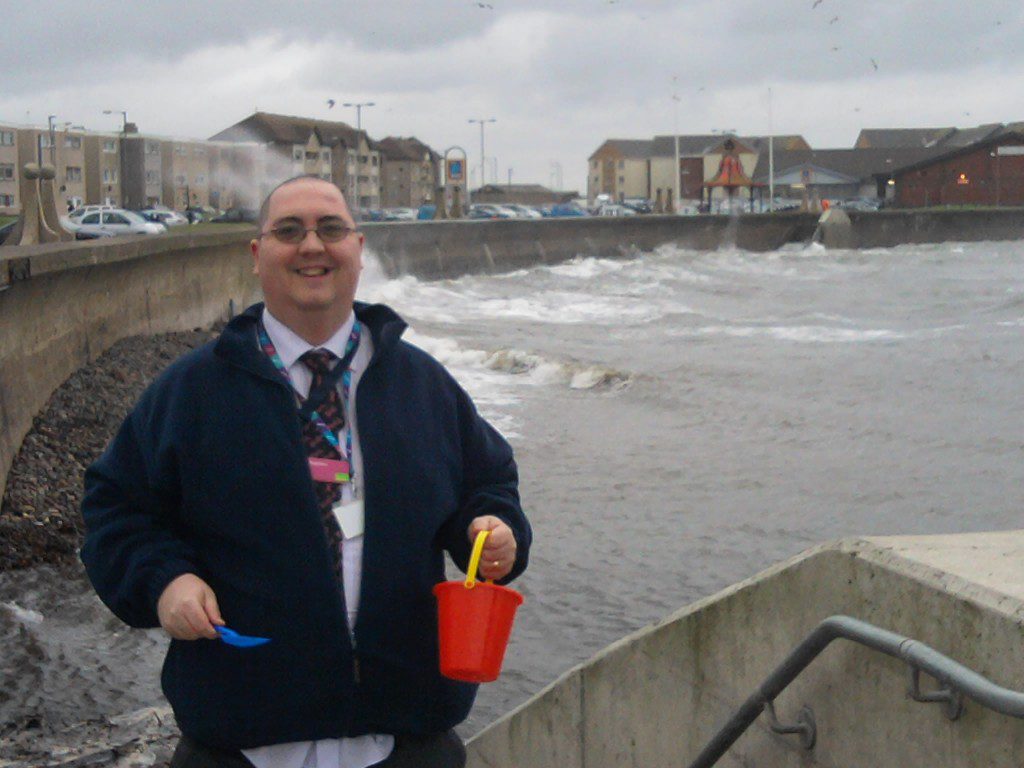 Did fat shaming help me when I was obese?

I’m not sure what it takes to be an obesity expert, but it is clear, if the Daily Mail quotes from Steve Miller and Professor Susan Jebb, the Government’s Obesity Adviser are accurate, that a lack of empathy and a judgemental attitude are the order of the day. It’s a shame, but the anti-obesity trend that we can all get behind is starting to look too much like anti-obese.

According to Miller and Jebb (which sounds like a terrible sketch duo that you’d find on the Edinburgh fringe), we need to be more Draconian with the issue of obesity. We need to cease being encouraging and start being cruel. What we need says Miller is “Constructive fat shaming.” The contention is that at the moment we are being too politically correct and too kind. War time rations were effective, says Professor Jebb, but are we, as a society, prepared for some tough love? It’s time to raise taxes and it’s time to make people feel more uncomfortable.

Jebb suggests that society must make snacking and grazing unacceptable and make those doing so feel as unaccepted and as unwelcome as people smoking indoors. As someone who used to conceal my eating by hiding food in my pocket and hiding wrappers in other wrappers, it is my experience that the obese often already feel ashamed. I know that I did. Did that feeling of shame encourage me to take action? Yes, but that action was to eat more.

There is also a proliferation of eateries on the high street and snacking while walking or while working has indeed become the norm. How much of that is by people who are lacking in time rather than social graces or a care for their health? If we are to address our eating habits, we also have to look at other aspects of our daily lives that have changed since the wartime. In the UK we work longer hours and take fewer and shorter breaks, while children’s days are full of post-school activities and distractions that often make it impossible for families to eat together.

Steve Miller goes as far as saying that sales assistants should refuse to serve fast food to obese people and that signs reading “If you are fat, think before ordering” should be clearly visible. As an expert and someone who was once obese himself, doesn’t he realise that there is an internal dialogue that every obese person battles with before we make the choice to snack? He also believes that fat people should be charged extra for taking up more space on public transport and that parents of fat kids should be prosecuted.

See also  Fat Shaming Ruins Lives And Does Not Even Work

[blocktext align=”left”]And let’s resist pointing the finger at the obese and instead point them in the right direction. [/blocktext]

Why stop there? Perhaps we should take it a step further and have fat sections in restaurants, so that their grossness doesn’t disgust normal customers – we should never forget though that being overweight is very much the norm these days – 67% of men are overweight or obese, it’s the skinny ones that would have to make way for the bigger majority. Perhaps we should consider having all fat people wear identifying armbands and have society watch their every move. Catch them eating junk food, or not finishing their veggies and we can remove their benefits, refuse them NHS treatments and take their children from them.

Hell, let’s round them up and put them in Fat Camps where we can re-educate and where they can be reprogrammed. For their own good and the good of society, obviously. Since when does the vilification of a group of people lead to positive behavioural change? It is my experience, as a physical activity campaigner, that people benefit more from encouragement, empowerment and from being enabled and engaged. 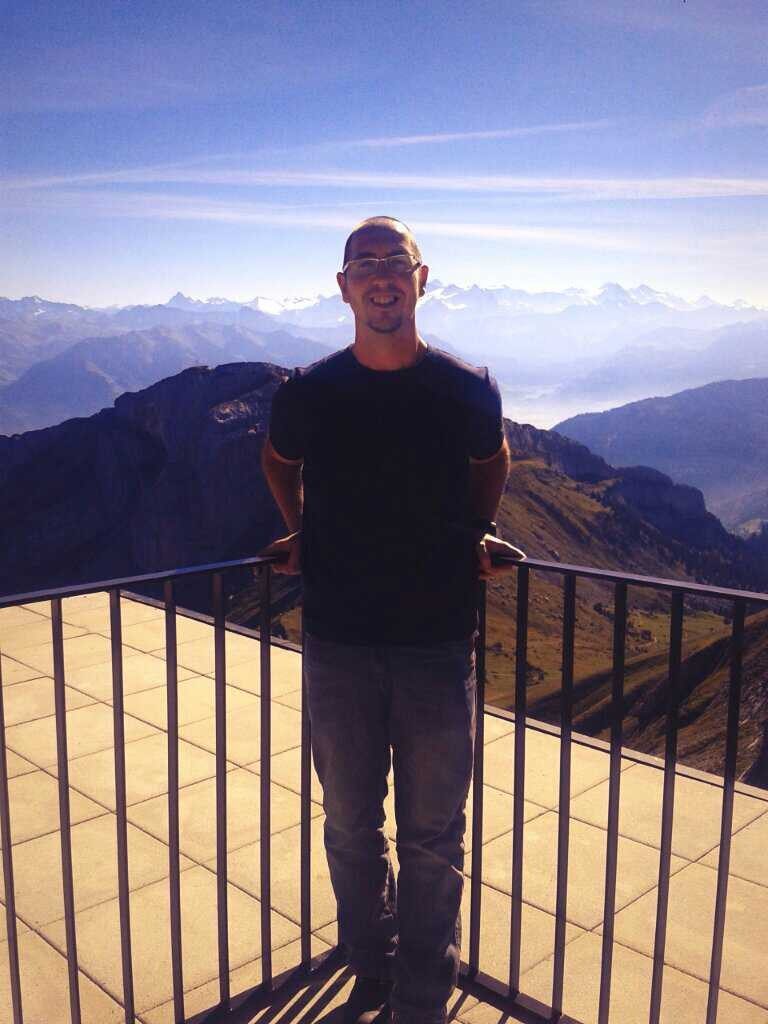 Me, no thanks to fat shaming

Or let’s take Susan Jebb’s idea to tax fizzy drinks further. Let’s, as suggested by Tam Fry, of the National Obesity Forum, increase taxes on sugary sweets, pastries and all the other food products that the obese consume by 30-40%. We can hurt their feelings and hurt them in their wallets. Fry advocates that these costs should be absorbed by the manufacturers, but do we really think that they will not pass them on to consumers? The obese will have to ask themselves if they prefer to feed their kids (not too much, mind) or do they feed their greed?

There are so many unworkable and outright offensive things suggested by Jebb and Miller that it’s hard to know where to start. But if we’re looking for sensible ideas about dealing with this issue here are some thoughts, based on my own experiences of what I struggled with when I was 354lbs and full of self loathing.

Why don’t we look at the giant supermarkets of the world and question why every aisle often has heavily discounted and promoted junk food? Family-sized bags of sweets, crisps and fizzy drinks that cost the same or sometimes less than a single serving. Everyone buys them thinking that they will ration them and if asked, the retailers will argue they are for sharing, but how many of us have them half-eaten and hidden before we get home to horrified and disappointed family (or was  I alone, in this)?

See also  How To Have A Healthy Barbecue

I do agree with Professor Jebb that we should look at the practices of the food industry and I would ask if the voluntary Responsibility Deal is working. Like her, I do believe that more regulation is required. Does my portion of cooking sauce really need as much sugar as a chocolate bar? It is not a coincidence that the highest obesity rates correlate with the areas that have the highest density of fast food outlets. These also tend to be areas of high unemployment and lower life expectancies. It’s never one thing, a friend often quotes.

Why don’t we also look at why people overeat and choose the foods we want to punish them for consuming? I knew that I was eating too much and I knew that my health was deteriorating. Making me feel ashamed of my actions didn’t help. I had a dependency on food. If I am honest, I still seek solace in snacking. Despite losing 11st and training to be both a Personal Trainer and a Nutritionist, I still occasionally struggle to make the right choices.

And let’s resist pointing the finger at the obese and instead point them in the right direction. Promote healthy living and equip people with the skills and confidence to cook and to understand what healthy and nutritious food is. Again, I agree with Jebb that vegetables should be a staple of our diet, but I would again question the supermarket giants about the pricing, promotion and perishability of their produce. How many of us throw out rotten vegetables that seem to turn the moment we get them home? Maybe we should return to the local grocers, butchers and fishmongers in our communities and maybe we should be walking to them, like our parents did? The problems of obesity and inactivity are inter-related and we should look at them as a joint issue, but that is another post.

There is no quick fix and it will not appease those who seem to enjoy taunting the obese, or issuing Twitter-baiting statements to promote whatever they’re doing, but showing more and not less empathy is what is needed. Speak to the obese and not down to them. Don’t make them feel excluded and unwelcome, but instead include them in seeking solutions. The answer is out there, but it goes beyond simple eat-less, move-more and personal responsibility.

What do you think of the Jebb and Miller story, did it make you angry or are you so used to people being offensive to the overweight and obese men of the world that it didn’t even register?