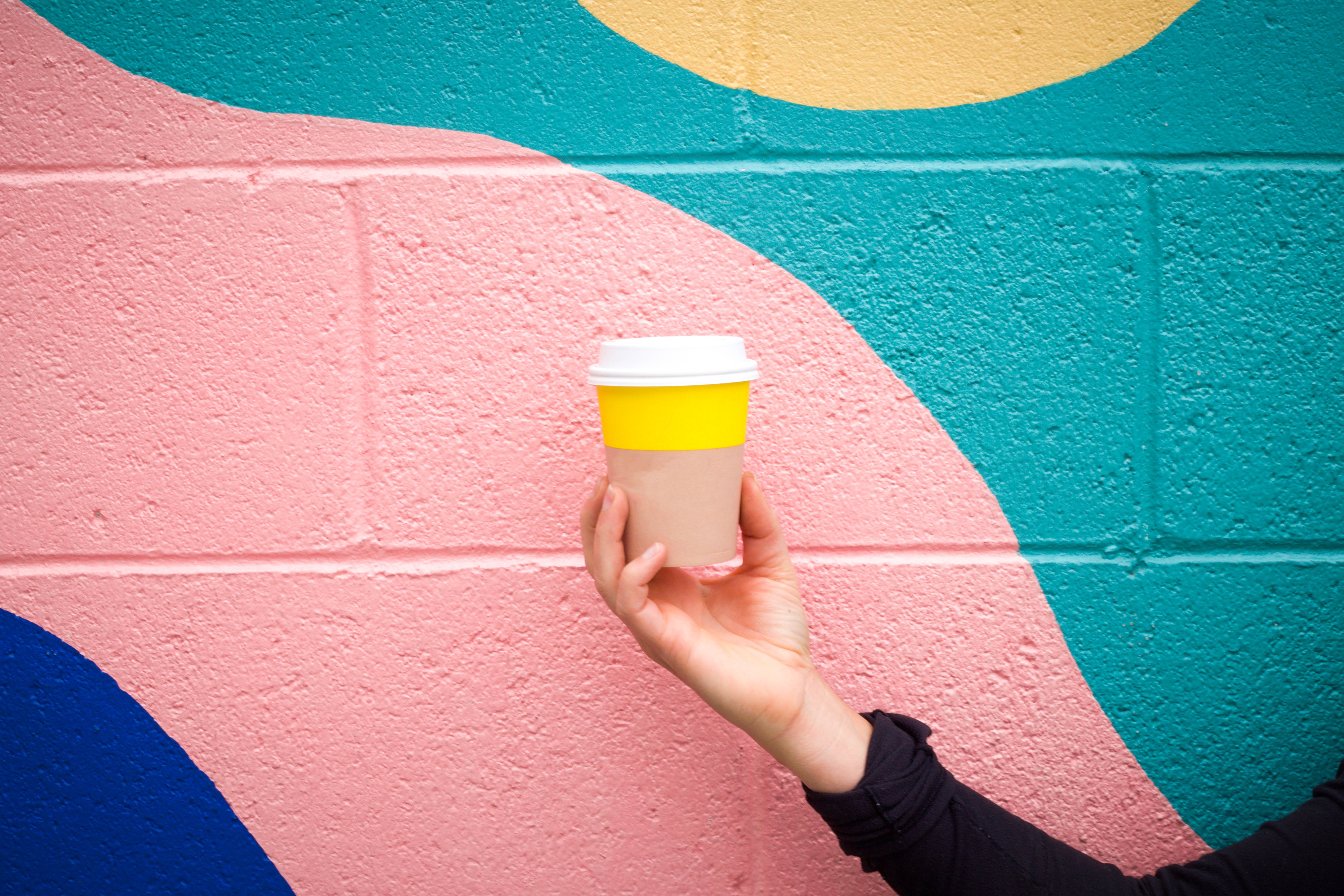 Why am I not losing weight?

Why am I not losing weight when I’m doing everything right?! Sound familiar? Yep, there’s nothing more frustrating than stepping on the scales to find that your weight hasn’t budged, or worse, has gone up, when you thought you had a pretty good week. There are so many factors to take into account when it comes to successful weight loss, but here are a few pointers to consider.

Why am I not losing weight? 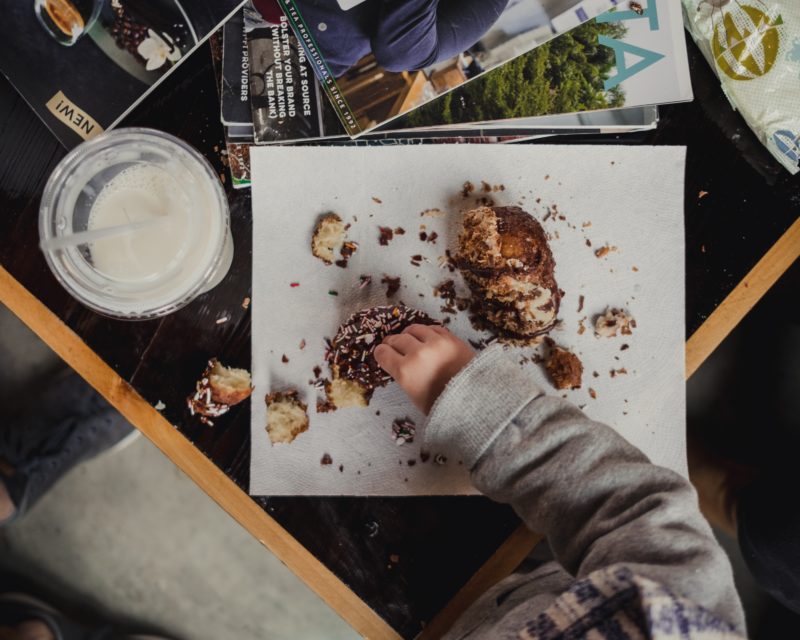 You’re not being entirely honest with yourself

There have been plenty of times when my heart hasn’t been in tracking my food and I start leaving things out or fudging the numbers a little. This also happens when I’m too busy throughout the day to enter things into MyFitnessPal, so I rush to do it at night when I’ve already forgotten that I had a second helping at lunch.

Sometimes it’s just things you eat that completely slip your mind, like when you finish off your kid’s toast because they don’t want it, or when you’re at work and you have a few biscuits that are being passed around. You don’t even think about it, and so you don’t track it. It happens, and it’s nothing to beat yourself up about, but it can mean that you’re not losing weight because you’re adding hundreds of extra calories to your day without really thinking about it.

Keep a note of what you’re eating as you go along. Some people find that it’s easier (and quicker) to take a picture of what you eat or to keep a running note on your phone with brief descriptions of what you have. As for the other scenarios – just say no. No, I don’t want my son’s soggy leftover toast, even if it does go in the bin.

You’re forgetting about the little extras

Little extras, like the milk in your morning coffee, or the onions in your curry, seem insignificant and not worth keeping tabs on when 100ml of semi-skimmed milk only has 50 calories. But have 4 cuppas in a day and that’s 200 calories you’re not accounting for, which might well tip you over your daily calorie allowance. And if you do it every day? That’s 1,400 calories more than you thought you were having. 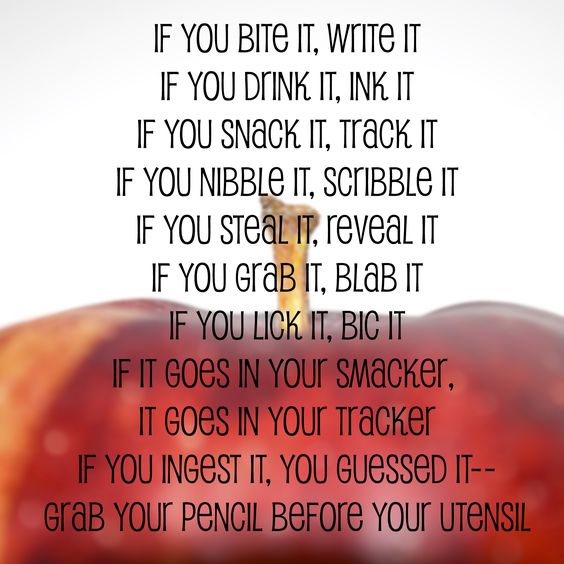 Track everything. Everything. No matter how small and insignificant it seems, if you eat it then track it. Look, someone has even written a little poem just for you, which you’ll no doubt be familiar with if you’ve ever been to a Weight Watchers meeting. 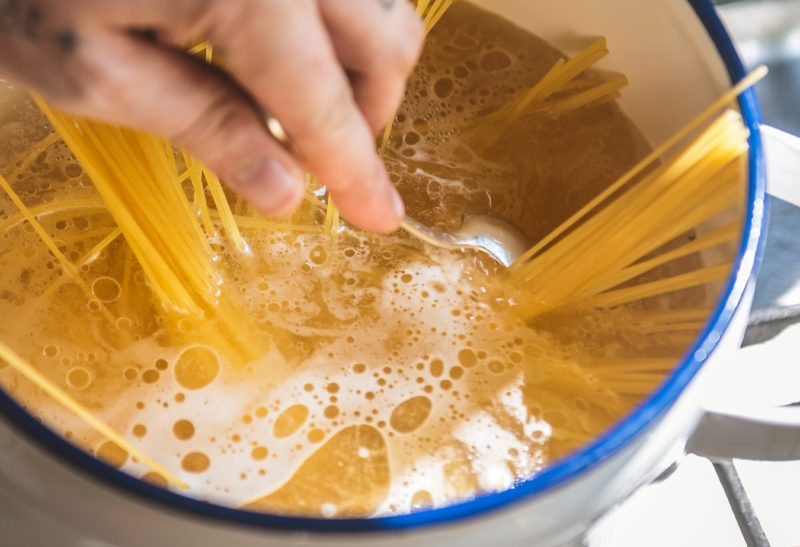 Think about binge eating and you’re likely to picture masses of crisps, chocolate and fast food, but it is possible to binge on healthier foods too. This is especially common when doing something like Slimming World, where things like pasta are ‘free’ foods that you don’t need to measure. Having mounds of spaghetti with your bolognese because it’s ‘free’ and you figure you may as well take advantage of that, is a mistake many Slimming World followers make. While pasta is ‘free’, it’s not calorie-free, so eating it in excess can still mean that you gain weight.

Keep an eye on your portion sizes, remember to balance it out with other healthy foods, and do as Slimming World themselves recommend – eat until you’re satisfied, and stop there. 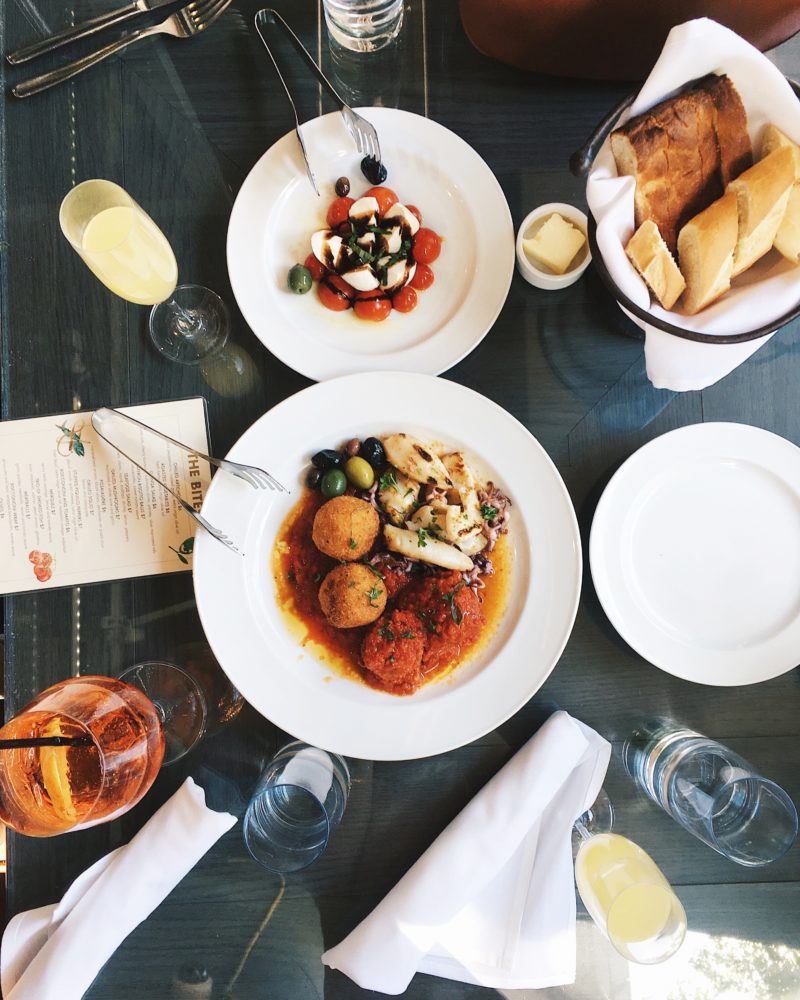 You’re eating out too much

I love eating at restaurants, coffee shops and fast food places, but though doing so is fine as a treat every now and then, doing it too often puts you at risk of consistently going over your calorie allowance. When you’re not in charge of the preparation or cooking of your food, it becomes more difficult to keep track of what exactly you’re eating.

Check out the menu before you go, as the vast majority of restaurants publish their nutritional information online. If it’s not online (we’re looking at you, TGI Fridays), be mindful of oily, creamy or deep-fried foods as they’re the ones most likely to be high in calories. If you think you’re safe with a salad, make sure you ask for the dressing on the side – dressings can add hundreds of calories. 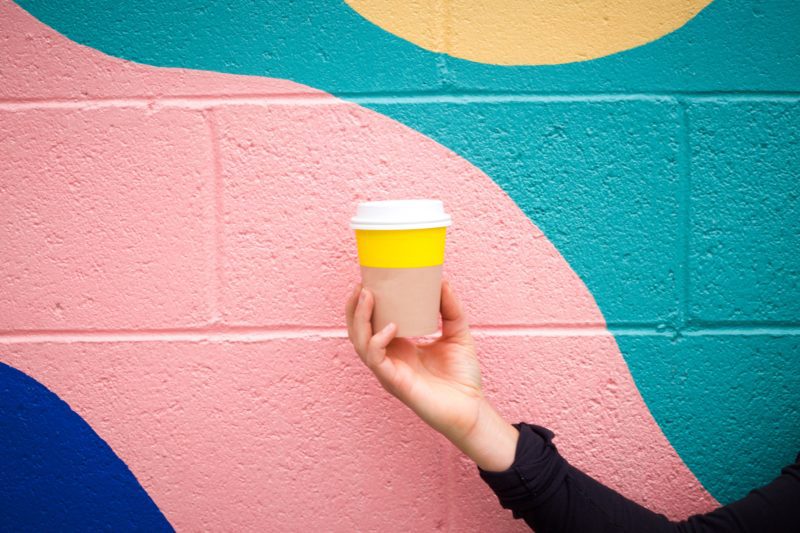 Yes, we all know that Coke has calories if you’re not opting for the sugar-free version, but what about other drinks you have? Flavoured water, energy drinks, that flat white you had on the way to work – they’re all easy to forget about, especially if you’re under the impression that drinks aren’t high in calories. Volvic Touch of Fruit Strawberry is almost 150 calories for a 750ml bottle, something which caught out one of the MVFers early on in his weight loss journey.

Read the labels, and opt for sugar-free where you can – there is, for example, a sugar-free version of the Volvic Touch of Fruit Strawberry which has 6 calories for the same size bottle. If you think life is too short to drink diet Coke, that’s fine – stick to water and account for the calories in a regular Coke whenever you decide to indulge. 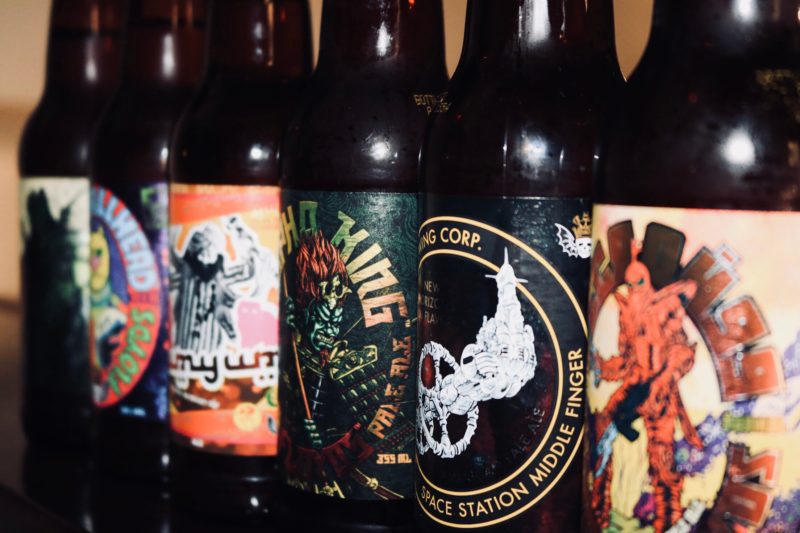 You’re drinking too much alcohol

Alcoholic drinks don’t tend to include nutritional information on their labels, purely because they’re not made to do so by law. Some are doing it voluntarily, but it’s definitely not the norm yet. And that can be a problem, because according to figures from the Royal Society for Public Health, 80% of people either don’t know or vastly underestimate the number of calories in a glass of wine, with 60% also not able to accurately guess the number of calories in a pint of lager either.

Plan what you’re going to have and use Drinkaware’s unit and calorie calculator, which you can find here.

Other than that, you can try sticking to lower-calorie drinks like spirits with diet mixers, alternating pints with diet soft drinks or water, or you could check out low-calorie low-alcohol drinks, which have come on a lot in recent years and are now better than ever. 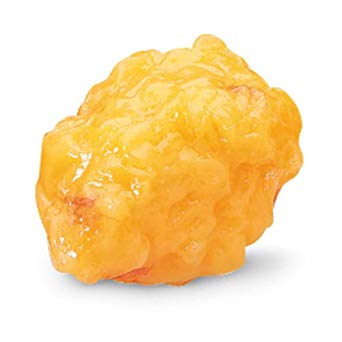 It’s a cliche, but look! This is a pound of fat

Your expectations are too high

Maybe you are losing weight, but just not as quickly as you’d like. It would be amazing if weight loss was quick, if you were dropping 5 or 6lbs every week. Sometimes that does happen, but sometimes even losing 1lb in a week can feel like a battle. The truth is that the body is a weird thing, and sometimes you can do everything right and still find that you’re disappointed when weigh day comes around.

If you’re losing half a pound or a pound every week and you feel like you’re not losing weight, be assured that you are – half a pound off still makes you half a pound lighter than you were last week, and it all adds up. It also gets harder to hit those big numbers every week as you get closer to your goal weight, so if you’re thinking that the last 10lbs you have to lose are so much harder than the 60lbs you lost before it, you’d be right.

It’s not impossible to do, but it just takes a little more effort than when you were at your heaviest and your body was only too happy to start dropping those pounds. Reassess your goals and your calorie allowance and keep chipping away.

Remember that you’re doing an amazing job. No, really – it doesn’t matter how much you’ve lost, or where you are in your weight loss ‘journey’, you’re proactively trying to change your life and get healthier, and that’s something to be applauded. Weight loss requires a long-term commitment, and sometimes life gets in the way, but you’re doing it – just not at the dramatic pace you were hoping for. Stick at it and remember it’s not a race.