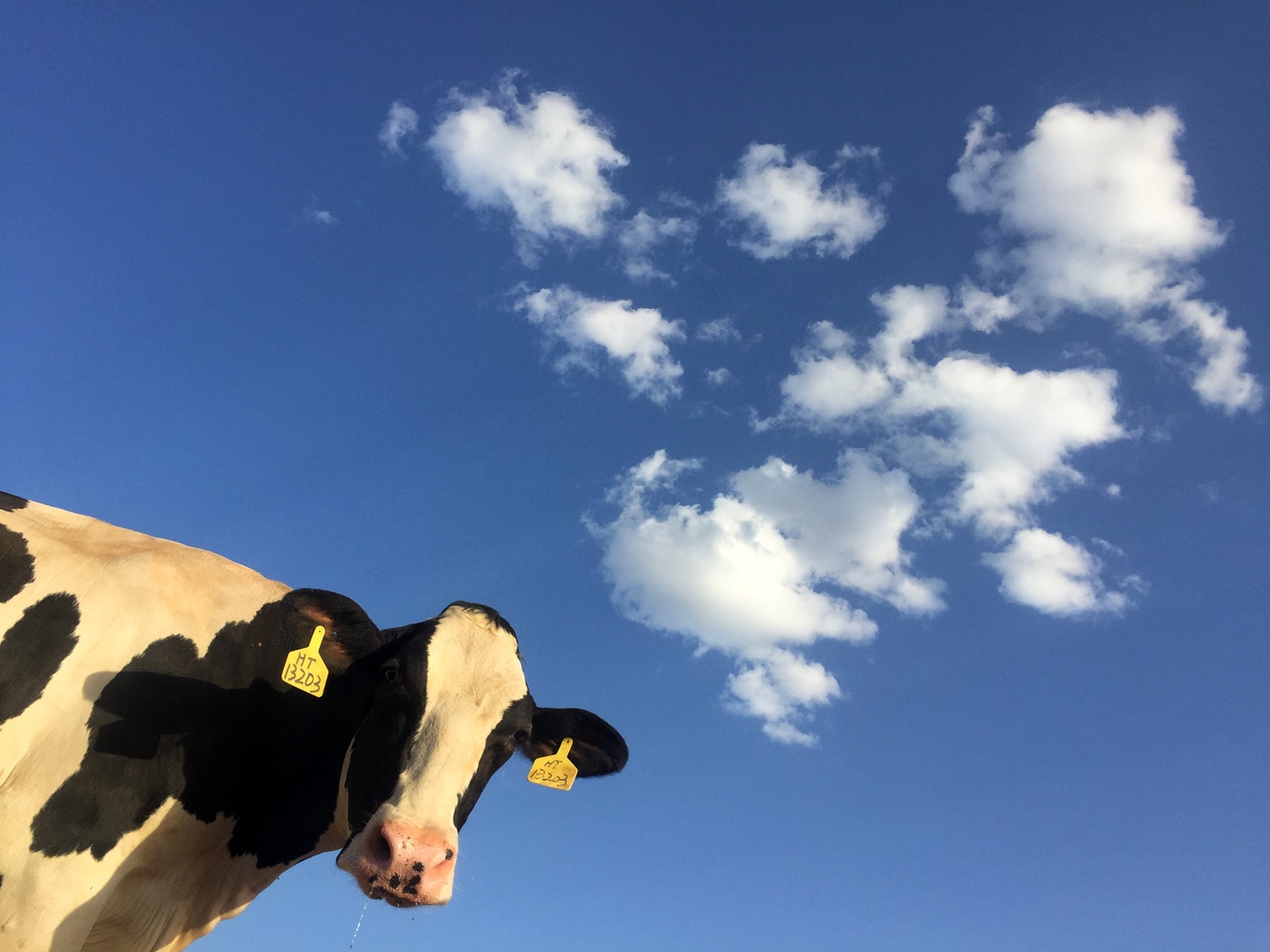 What we learned in November

Did you know that there’s less than ONE MONTH until Christmas? We say it so often it’s become a bit of a cliche, but damn, this year is flying by. Soon it’ll be time to jump into January hyperfocus mode, but let’s hold off on thinking about that…

This is the Haribo you’re most likely to eat 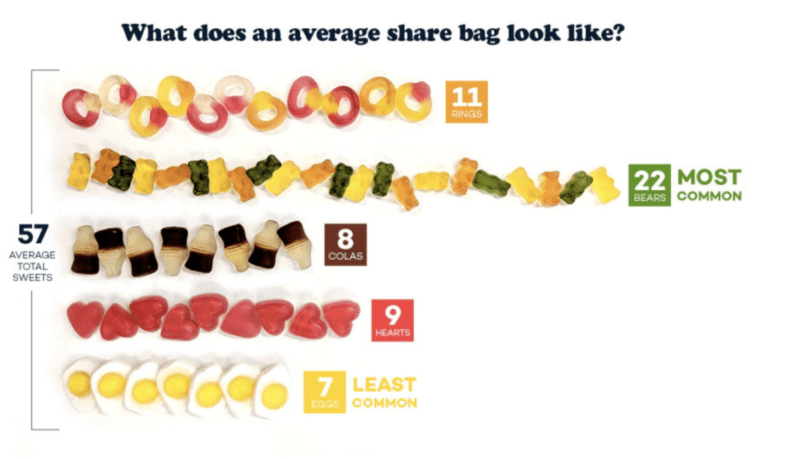 In news no one asked for, the guys over at kitchen designers Magnet sifted through one hundred bags of Haribo Starmix and found that if you stick your hand in a bag, you’re most likely to come out with a gummy bear. So er, now you know. 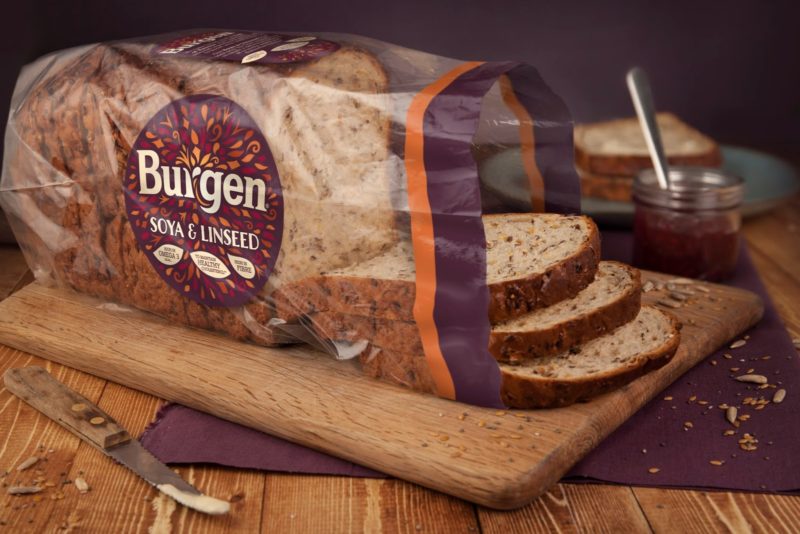 One in five think bread is bad for us

According to Burgen (who, unsurprisingly, make bread) one in five think bread is bad for us, with a third of us cutting it out completely. Burgen have teamed up with nutritionist Rhiannon Lambert and TV’s Melanie Sykes to do some mythbusting around bread and carbs, namely that bread is not the devil. Especially seeded bread. Burgen seeded bread. 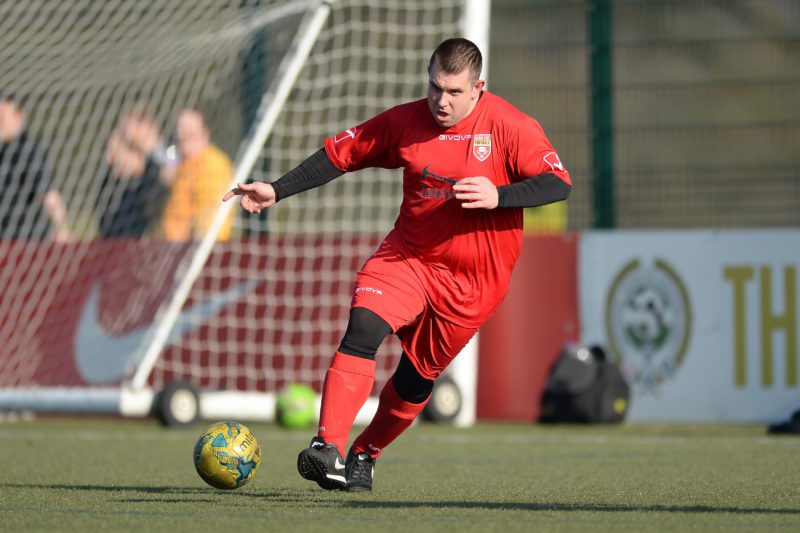 This month we announced a whole host of new and exciting events that will be taking place in 2019 and 2020. Under the banner of MAN v FAT Extra Time (see what we did there), we’ll be putting on a MAN v FAT Festival, playing more football and even pitting MAN v FAT Football countries together in our first international tournament. Get the lowdown here. 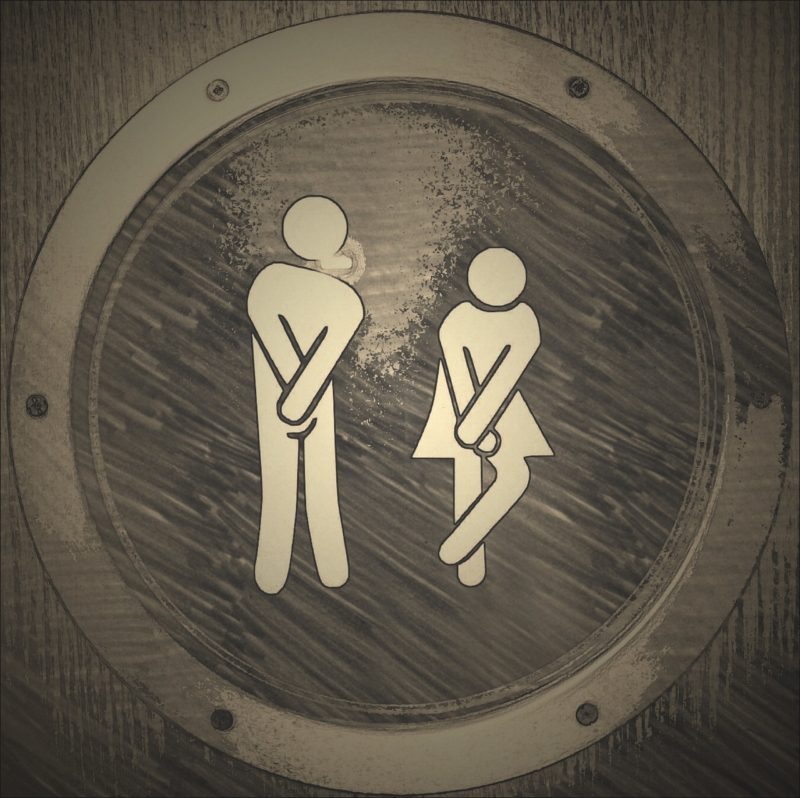 We spend a significant portion of our lives on the toilet

Are you reading this while on the toilet? Tssk. According to new research, Brits spend EIGHT MONTHS of their lives on the loo. One in three quizzed say that being on the toilet is the only change they have to get any time to themselves, with many taking their phones along for the ride too – a fifth of people said they’d feel weird if they went to the toilet without their phone to play with while they do their business.

See also  Gift Idea: What To Get For The Man Who Loses Everything

Simon Bayley, from DIY bowel cancer test Measure Bowel Health, which commissioned the research said: “We were surprised at how much time some Brits seem to spend sitting on the loo. It’s something we all do, but rarely discuss. A loo break is a pause from whatever else you might be doing, but it can also be a really good opportunity to get a glimpse at your health.”

Symptoms of bowel cancer include:

• Obvious bleeding from your bottom and/or blood in your poo

• A change in your bowel habit

• Diarrhoea or constipation lasting for more than 7 days

• A pain or lump in your tummy

So er…put your phone down, have a glimpse into the bowl to see what’s what, and if there’s anything out of the ordinary see your GP. 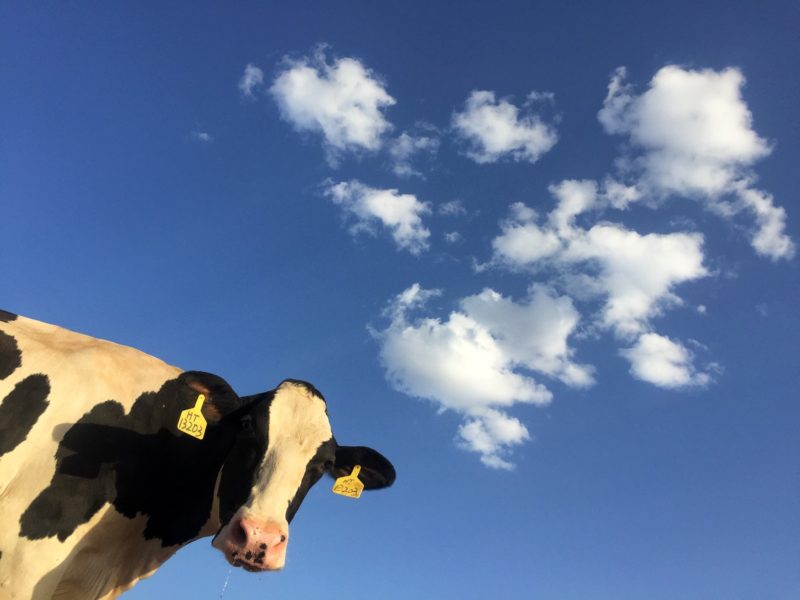 Younger people are more likely to give veganism a go

Millennials think vegans are ‘trendy’ and ‘eco-conscious’ but older people say it is not a lifestyle choice they would consider, research has found. The research revealed younger Brits are far more likely to embrace ‘Meat-free Mondays’ or even completely follow a vegan or vegetarian lifestyle. The study also found three in 10 adults between 18 and 30 describe a vegan lifestyle as ‘healthy’, whereas just 18 per cent of those aged 51 or above say the same, and just two percent of older people would consider going vegan – compared to seven percent of younger people.

Non-alcoholic beer has really improved over the last few years

Non-alcoholic beer has risen in popularity recently. Gone are the days of 12 pints on a Friday night as we become more conscious of the effect alcohol has on our bodies, not to mention just how many calories a pint of beer contains. The non-alcoholic beer market has exploded with exciting new drinks that are so far removed from that lonely bottle of Becks Blue that used to be your only choice. Tom at SteadyDrinker has put together a great guide to the best options for us – read it here and make hangovers a thing of the past.

See also  What we learned in August

How was your November? Come and blow your own trumpet over on the forum!