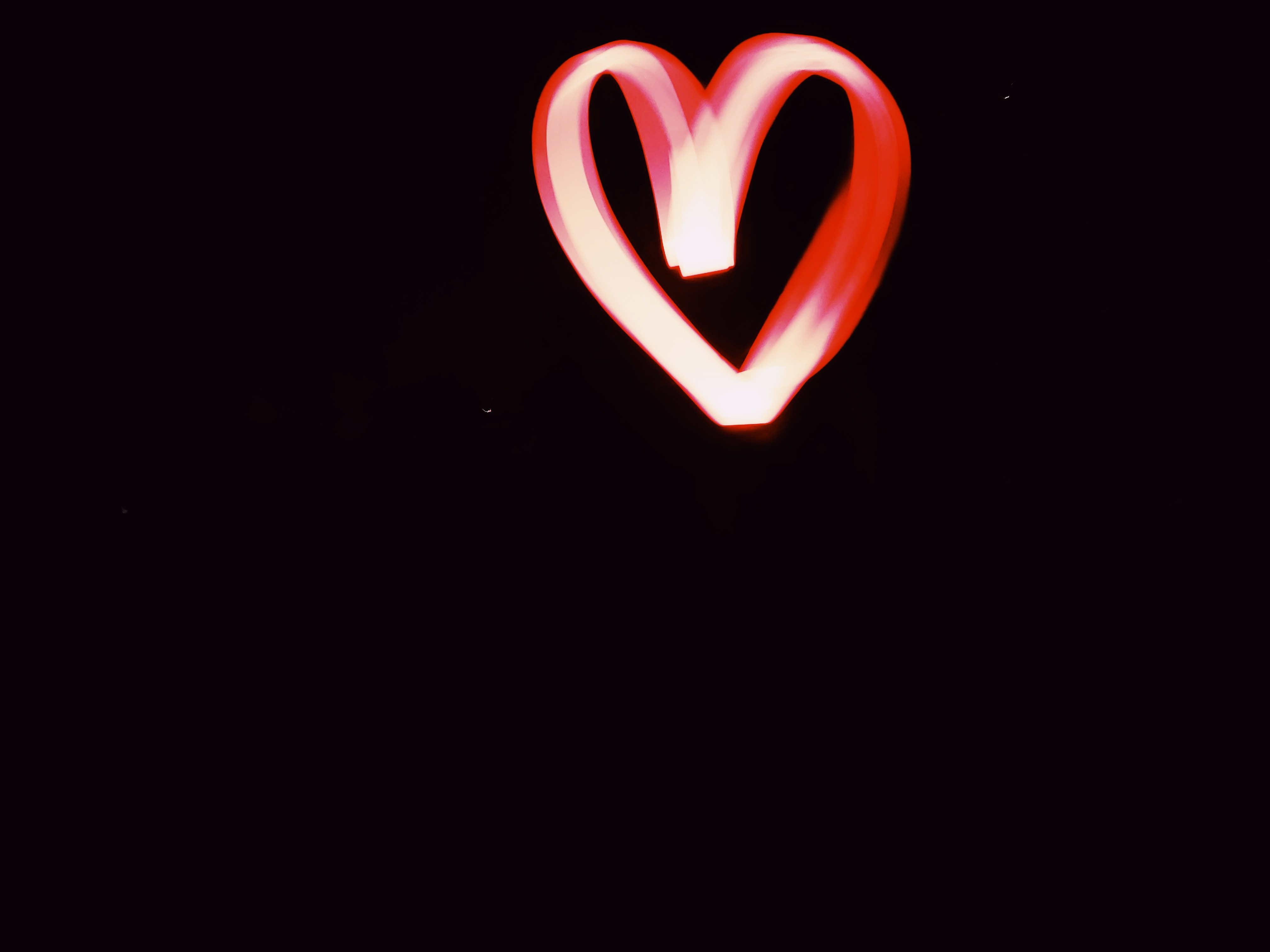 This is somewhat of a serious post but please bear with me. Bit of background first. In 2010, I had suffered a heart attack and as a result, I had three stents fitted in the affected arteries. Since then, I’d not had any similar symptoms and had been in good health, apart from back problems. I had a good diet, had cut down on alcohol (hadn’t been a big drinker for a number of years anyway) and was generally ok.

So… A couple of weeks ago, on a nice Sunday afternoon, I started my usual regime of a few Ks on the cross trainer/exercise bike. As usual, I did a warm-up first, just some gentle arm and leg stretching. I fired up my awesome playlist, stuck my headphones on and started on the trainer. I’d been going for only a few minutes when I got a sudden pain in the chest. I thought it was maybe down to me having shifted some stuff around in the house earlier and possibly tweaked a muscle, which was now being aggravated by the trainer. Was it that or something more sinister? I pushed on but it got too painful and had to stop.

To cover all the bases, I had two puffs of my GTN spray (out of date) and chewed an aspirin… no result. Ten minutes later, another two puffs… no result. I was in two minds what to do, so I laid down on the sofa and thought it may pass of its own accord. The intelligent part of my brain said: “Don’t be a wanker, dial the 9′s”. So I did.

See also  Five Things Only A Fat Man Would Understand

The woman operator took some relevant details, told me an ambulance was on way and said that she would stay on the line with me until it was confirmed that they had arrived. All the time, the pain was getting worse but the operator (I wish I could remember her name) kept me calm and under control. Difficult to describe the pain, it’s like being crushed in a giant vice, slowly getting tighter and tighter until you think it can’t get any worse but it does and keeps increasing in intensity. It’s something I never, ever want to experience again.

The ambulance arrived, hooked me up to ECG machine, which showed nothing. The second paramedic turned up and I was put on ECG again. This the time the words between them were “Not good, we need to get going – now”. Oh fuck!
Blues and twos straight away. By now the pains were like nothing I’ve EVER experienced, pretty much how I would expect to feel if I was being crushed under a car. You might think you know what a heart attack feels like, but until it’s happening it’s really hard to comperehend.

I was given IV pain relief (didn’t work) and the good old Entonox. I was offered Morphine but declined, having not long weaned myself off it after years of use for back pain. Entonox was ok but I really couldn’t get enough in me, as it was getting harder to breathe. After about 10 miles and with 2.5 to go until we got to the hospital, the crew are told to turn around and go to Hastings, which is over 30 miles in the opposite direction. Control were told by the crew “He won’t make it that far, we ARE continuing to Brighton”.

We were cleared for Brighton, arrived – straight to A&E, where by now I really, really wanted that morphine. The ‘On Call’ Cardiac team were summoned and assembled and then it was straight to the ‘Cath lab’. They found a large blood clot had lodged near one of the original stents and was totally blocking that artery.

They tried to put a catheter through the radial artery via my wrist but it was a no go, so had to go via the femoral artery in the groin. As the catheter reaches the affected spot in the artery and the balloon is inflated, it is not comfortable at all and is akin to more heart attack type pain. The offending clot was successfully removed and yet another stent was put in place, after which, it didn’t take long for the pain to start subsiding.

I was taken back to a ward where it was twenty-four hours of IV ‘clot-busting’ Eptifibatide. Interestingly, this drug is derived from a protein found in the venom of the southeastern pygmy rattlesnake!

The moral of the story… seriously… any bad, unexplained chest pains, please ring 9′s you guys – no fucking around. As I was told, they’d rather check you out and find it’s indigestion, than turn up to a stiff. I was lucky that I listened to the intelligent portion of my brain that told me to pick up the phone. I wasn’t that far off never seeing my family again, it was that close a shave.

Wow, scary stuff. Thank you for sharing! Join in with our well wishes on the MAN v FAT Forum here.