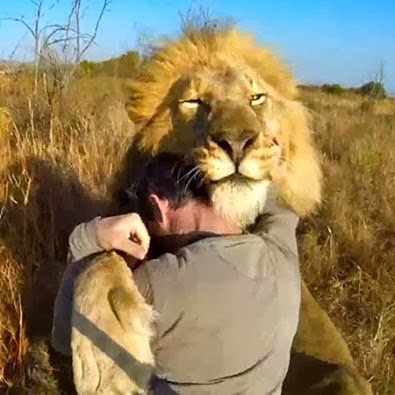 Welcome Back To MAN v FAT

Miss us? Course you did. Shhhhhh! Shhhhh! There, there! Hush chil’, we’re back now.

Hopefully, you can already see that we’ve spent the time since last we chatted usefully. Let’s just take a whistle-stop tour of some of the new elements on MAN v FAT, but brace yourself – there’s ! going ! to ! be ! exclamation ! marks!

We’re the lion. You’re the dude.

We’ve killed the pointless front page, sorted the fonts and colours out and brought the content and community to the front.

We’ve also made the navigation of the site clearer and brought in a sidebar which brings more of the content you love to the front.

There have been some technical upgrades too which should mean that the site performs better across a range of devices.

That said there’s bound to be a few splinters and live exposed cables around the site so watch out for those and let @admin know if you find one!

Gratifyingly, the overwhelming message from The Big Fat Survey you filled in overwhelming numbers was that we should keep on bringing you the editorial and giving you a place to get support for your own weight loss battle. So that’s what we’re doing.

We’ve got editorial planned out for the next couple of months and there are some fantastic features, tools and innovations on their way. Right now you need to add your email to the box on the right to make sure you get the freshest content straight to your inbox. Never miss a post – there will be a test!

We’re also making the Talk forums more integrated with the new content, so that you know that there’s always somewhere you can get support no matter what time of day or night, or what your question is. All you have to do is Talk. We’ve heeded your advice that the posting situation was a bit confusing and – for now – we’ve removed the activity streams and groups – if you’ve got something to say it goes on Talk!

What’s a Diet Wiki! WHY AM I SCREAMING?

Speaking of new innovations and features we’ve launched the Diet Wiki in this new version. What is it? It’s a constantly updated encyclopaedia of diets. We had feedback saying that some men still find it tough to know which diet to do. The Diet Wiki is one of the ways we’re addressing this.

We’ll be adding more diets to it as they’re requested and you can help us to keep them up-to-date by editing them directly. We’re also asking you to add your opinion of any of the diets so that we can give men an idea of what normal guys (that’s you) think of the diets. Whether you love it or hate it, add your opinion.

What do you think of the new look? Happy? Confused? Wondering how to get involved in it all? Leave us a comment or discuss it on Talk.