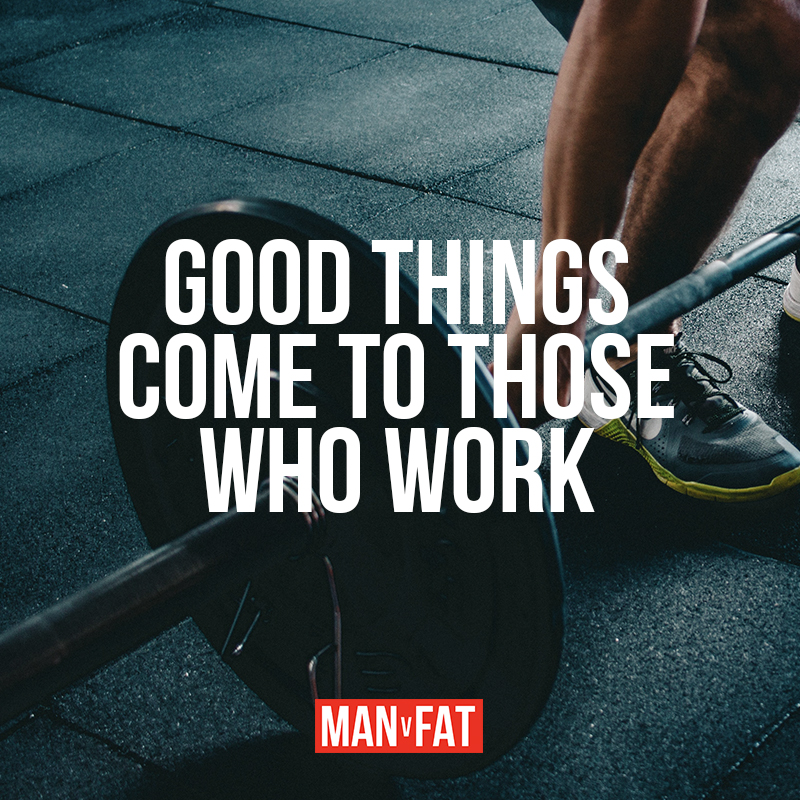 ‘Wellbeing’ seems like a buzzword at the moment as everyone seems to be talking about it, but it is at least a good thing to be talking about. Checking in on yourself every so often to make sure that you’re in a good place is important, especially when you’re making huge changes like losing weight. 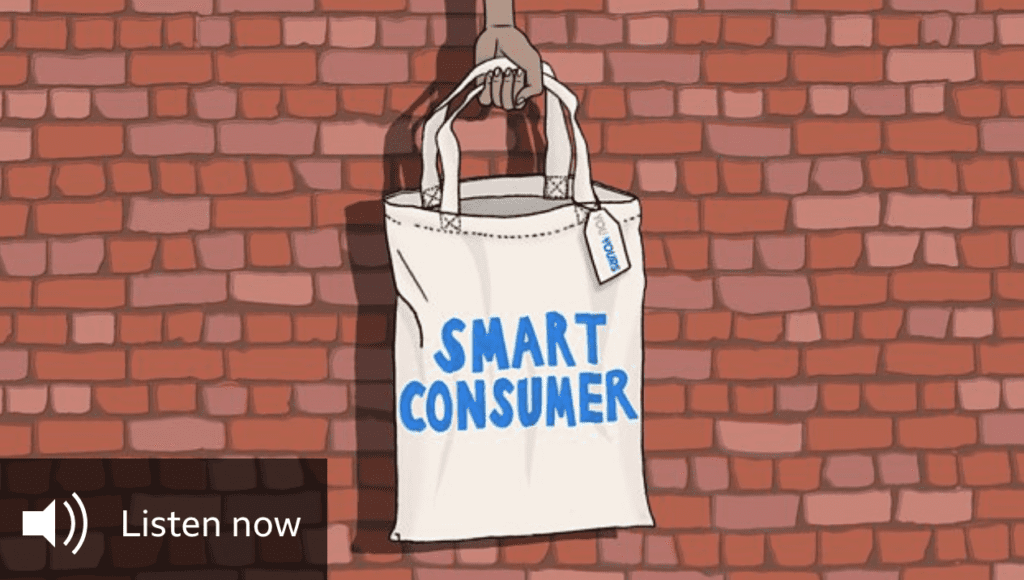 We were thrilled to take part in BBC Radio 4’s You & Yours’ Smart Consumer podcast this week. With the topic of ‘Failed diets and body shaming – can you combine wellbeing and weight-loss?’, it makes for interesting listening. And we’re not just saying that because we’re on it. Listen to it here.

MAN v FAT Football Leicester will be kicking off soon, and to celebrate we’ve teamed up with Leicester Fan TV to offer one lucky person the chance to win a retro Leicester City shirt. Enter here, and if you’re interested in joining the new Leicester league you can do so here. 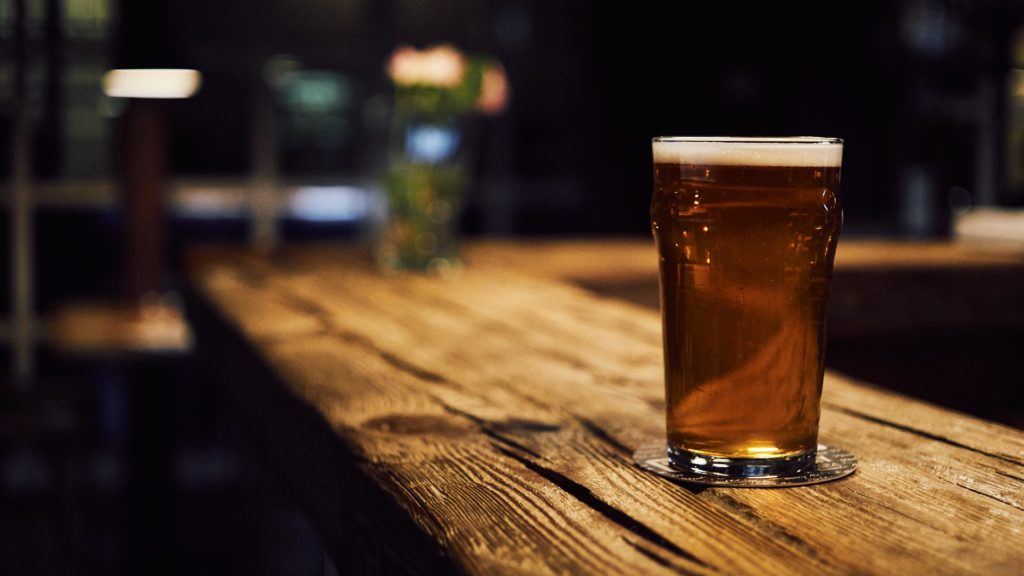 One in five drinkers exceed the Government’s weekly recommended alcohol limit EVERY week, according to new research.

The UK guideline recommendation is to consume no more than 14 units over a seven-day period – the equivalent of five pints of beer or seven glasses of wine, but 21 per cent of drinkers routinely go over this.

One in 10 drink every single day – although around half have attempted to cut down during the past five years. So that’s something, at least.

We really hope that this is one of those fake clickbait headlines, but nevertheless…new research from Tap Warehouse has discovered that 10% of Brits NEVER wash their gym clothes. But they get so sweaty! Gross.

22% of people wait over an hour to shower post-gym, but Dr Asif Munaf from Endorance, says that “people should aim to shower within an hour, otherwise babacterial and fungal infections can spread in damp conditions, such as on sweaty clothes and in-between the toes – as is the case with athlete’s foot”

The full English breakfast could die out “within a generation”, as almost one in five “modern Brits’ have never eaten a fry-up. This is because people don’t see it as healthy, with a fifth of 18 to 30 year olds saying they associate it with heart attacks and obesity.

But as every good slimmer knows, you absolutely can have a fry up and still lose weight. Cut down on the oil, poach your egg and load up on mushrooms and voila – an excellent start to the day.

“The difference between America and Europe isn’t just the size of portions and people. We relate to food differently.” – What’s the problem with real food?

What are some things you wish someone told you when you first started going to the gym? Some interesting takes here.

And if you are a gym-goer, here’s why you shouldn’t complain about the gym being crowded at the start of the new year. 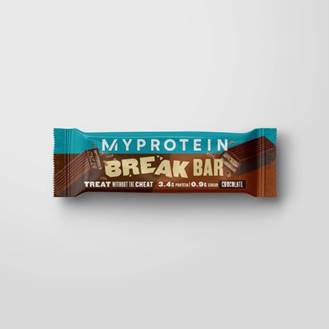 Your low-sugar snack game just got a serious upgrade with MyProtein’s new BreakBar. Two fingers of real milk chocolate wrapped around layers of crispy wafer, boasting more than 2x the amount of protein as the market leader (you know who).

Sweet Freedom are already highly regarded for their Choc Shot range of low calorie chocolate sauces, and now they’ve expanded their range with brand new coffee syrups. You can get vanilla, caramel, cinnamon and gingerbread to spice up your coffees (and replace that Starbucks addiction) – and they’re all less than 15 calories per tsp. You can find them all on Ocado here.

You know how much we love a good quote here! Every Monday we share our favourites over on Instagram, so come join us for a little motivation boost.

The Newsround is taking a short break as I move house, but it’ll be back on the 7th Feb! In the meantime if you want to stay up to date with all things MAN v FAT, follow us on Twitter, Facebook and Instagram.