A new survey of 100 politicians by Nuffield Health has raised some serious questions about how fit our leaders are to run a mile, nevermind the country. We live in an era when there is more health-related policy from Government about how we should be living and yet 41% of the MPs making those rules stated that they were living an unhealthy lifestyle.

Perhaps the most worrying statistic of all from the survey is that almost a third of MPs say that their levels of stress adversely affect their health at least twice a week and 89% said they work longer hours than they should.

Given that the symptoms of stress include an inability to function properly and difficulty in making rational decisions these results are bordering on a scandal. When we expect our politicians to be making decisions about whether or not our country should be involved in wars and lives depend on their choices – surely we should expect them to be in the best condition possible?

And yet the vast majority of the politicians quizzed are not making good health decisions. 91% say that they exceed the calorie guidelines at least once a week, with 71% overeating up to four days a week. As a result 49% of MPs had been on a diet in the last year. 25% of MPs questioned said that they got less than six hours of sleep a night – another major factor which can contribute to a range of health issues that can also impact negatively on weight loss. Perhaps most alarmingly of all is the news that one in five MPs exceeds the weekly safe drinking levels set by the Department of Health and half of parliamentarians failed to meet the Government’s own recommendation of 2.5 hours of moderate activity per week. 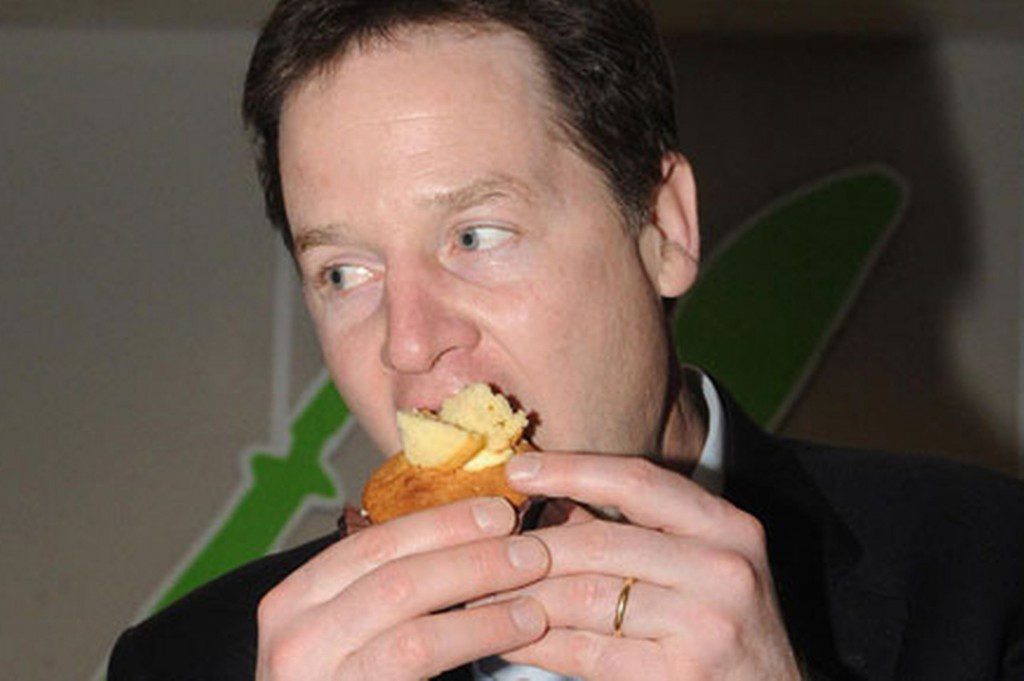 MP Fabian Hamilton welcomed the report if it improved the health of politicians and said that the health pressures of working in Parliament were one factor that led to him being diagnosed with Type 2 diabetes.

See also  What Do Religions Say About Dieting?

“Like many, the job of MPs makes it difficult for us to balance the pressure of work with the exercise and diet that are needed to live in a healthy way. Despite this, in recent years my circumstances have encouraged me to take responsibility for improving my health by increased physical activity through regular cycling, eating more healthily and managing stress.”

Interestingly, there was a clear loser when it came to the question of which party was the least healthy. The Conservatives had higher levels of MPs who failed to meet exercise guidelines, with Labour leading the way. Conservatives were also more stressed – with 45% reporting that stress impacted on their health every week. As the party conferences are finished for another year and the election campaigns for 2015 get under way it may be worth considering that the health of the country can only ever be a reflection of the health of those leading it.

What do you think – should politicians be required to give a higher account of themselves whenit comes to exercise and health? Or should we accept that some jobs are always going to be stressful and let them have their Mars Bars and late night pints to relax?