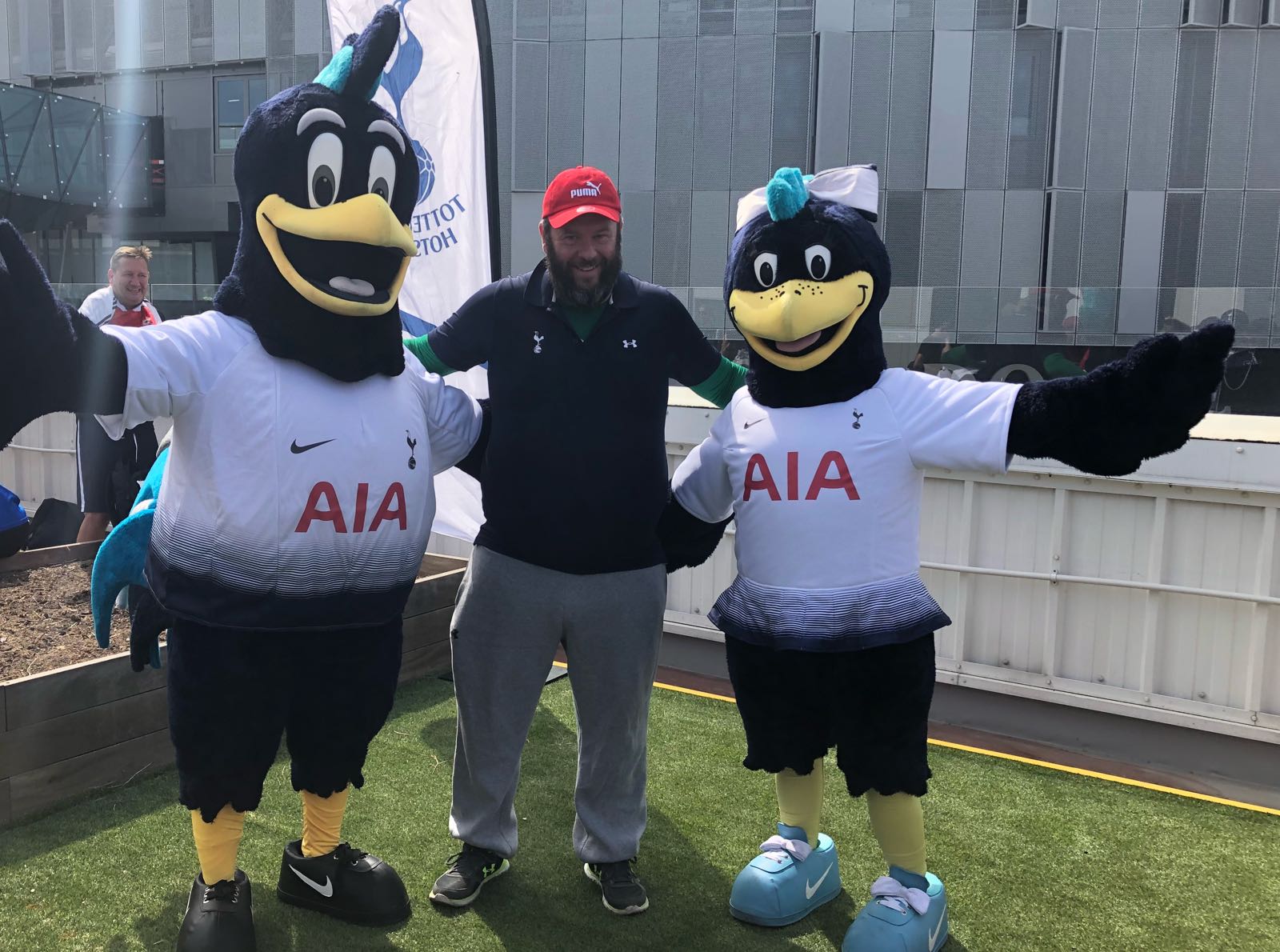 Dressing to impress, Doritos, epic footy adventures and channelling your inner Boy Scout by always being prepared: this Newsround’s got it all. 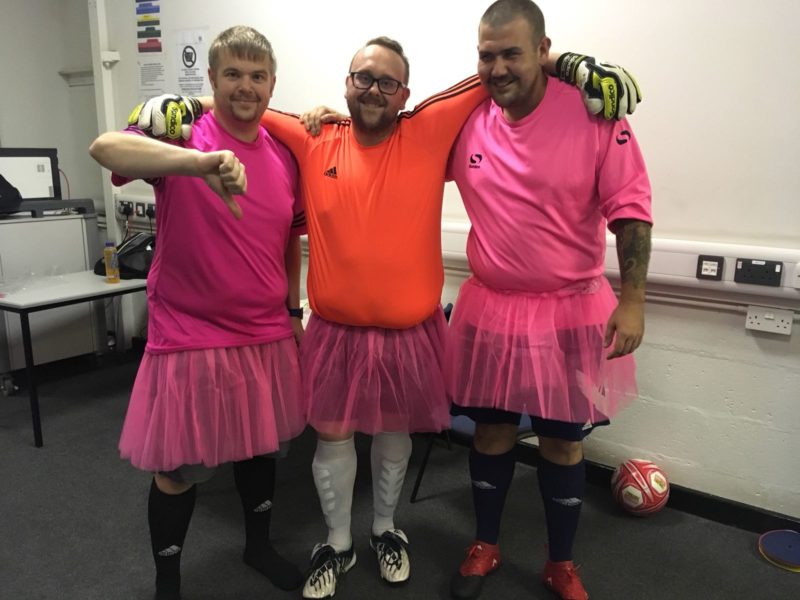 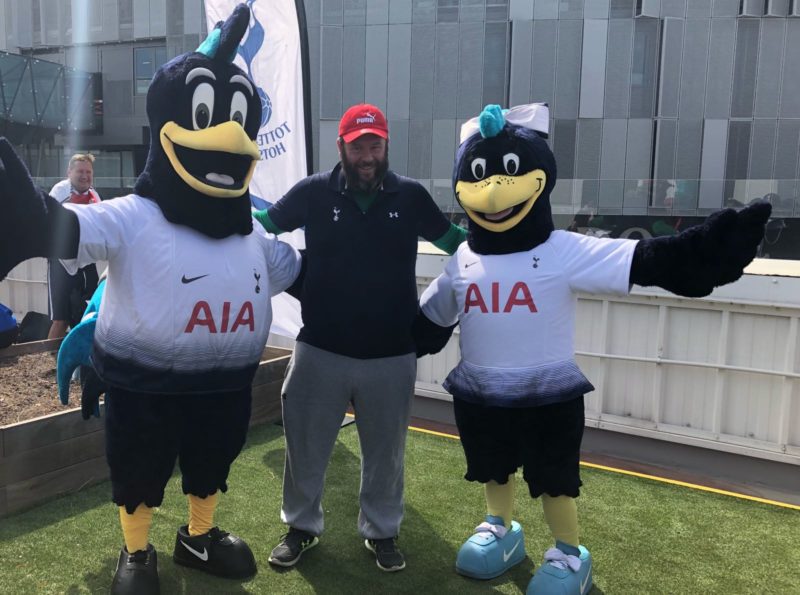 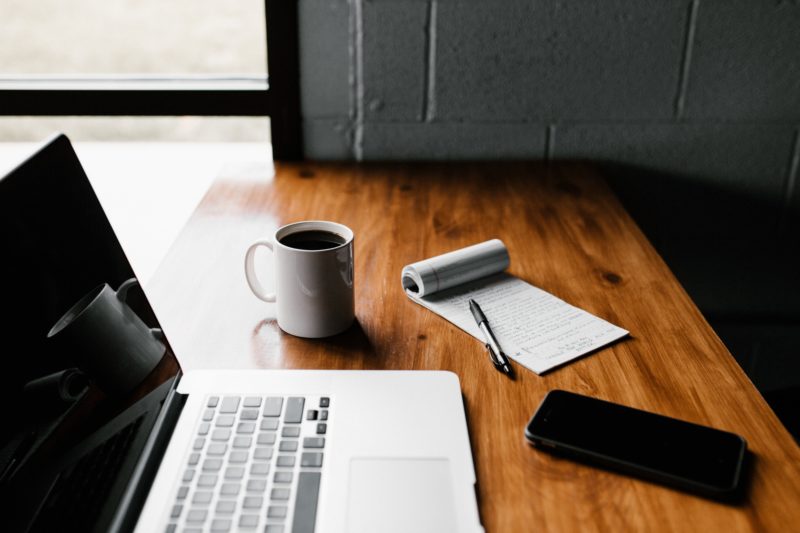 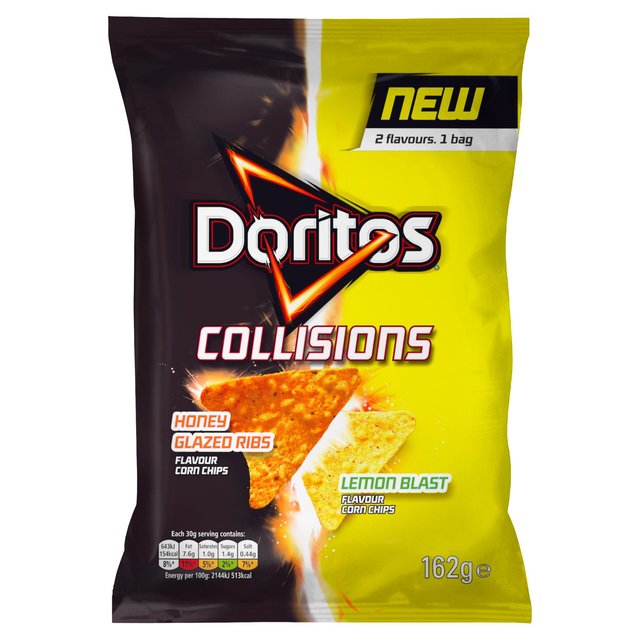 Doritos Collisions are the crisps you never knew you needed. Two moorish flavours in one bag. One share size bag though, mind. I’ve got a feeling you’re going to need to measure these out. The flavours I’ve seen so far are Honey Glazed Ribs and Lemon, hopefully a flavour hit big enough to satisfy those cravings. The other flavour is Habanero and Guacamole so forgo the dip and save some calories. At 154kcal per serving, they can be a nice snack, as long as you hide the bag once you’ve dished them out so you don’t go back for seconds. Or thirds.

QOTW comes from our very own Emma. This month we’re pushing prep and I think she’s hit the nail on the head.

“When you meal prep, you mean business. You’re a man with a plan and you’re not leaving anything to chance – you’re going to do whatever you can to see that number on the scale go down at your next weigh in.”