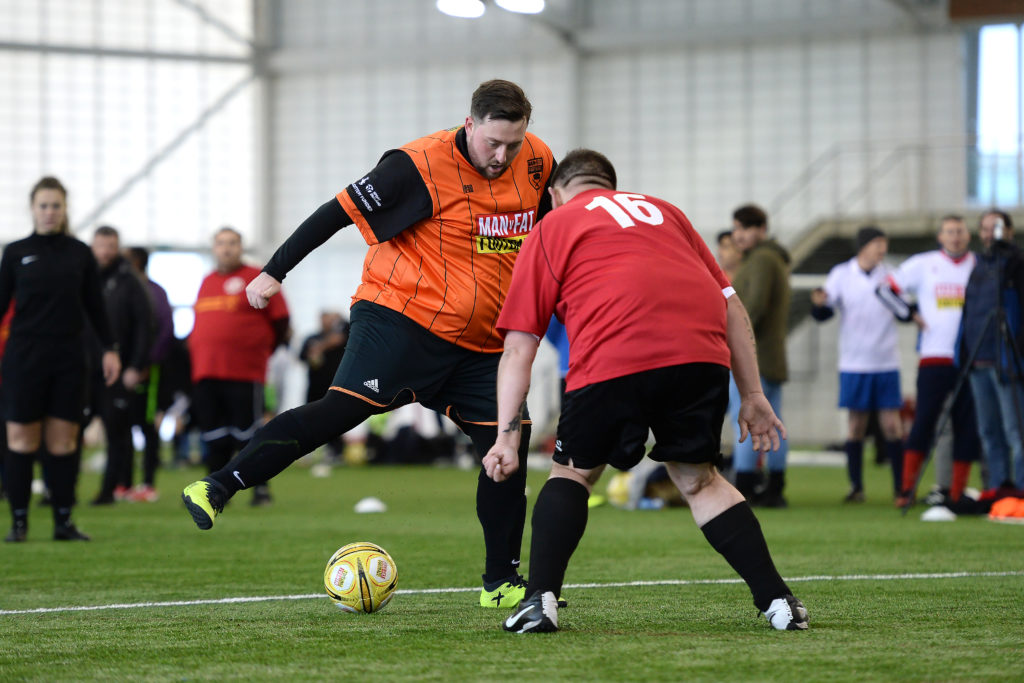 If you and your team have any ambitions of becoming a successful MAN v FAT Football side, you need an effective formation which suits all of your players to a tee. Whether you’re a team that likes to play football on the ground or in the clouds, without a good, easy to understand formation you’ll massively struggle. So here’s our guide to the best 6-a-side formations which are certain to bring your team glory. 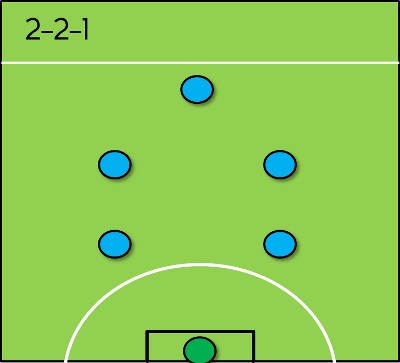 This is your traditional six-a-side formation. It’s one which is perfect for those just starting out with this new adaptation of the game as it offers balance and stability at both ends of the pitch. It’s the 6-a-side version of ‘4-4-2’ as it is exactly half the number of players – perfect for those teams with a decent finisher and midfielders who are willing to put in a shift. Just be careful that your midfielders are disciplined enough to know when to attack and then when to defend.

Perfect for: Anybody really. This is a formation which will combine plenty of cardio (especially in the midfield area) with enough recovery time to rest those weary legs leaving you fresh enough to effectively compete for a full match. 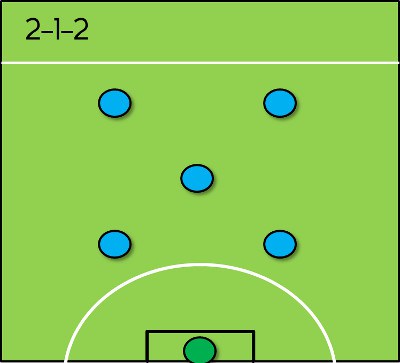 “Attack is the best form of defence” definitely runs true for this formation. As one of the only effective and balanced formations which incorporates two attackers, it allows you to press high up the pitch and win the ball back as soon as possible. The lone midfielder will be expected to put the miles in by bridging the gap between defence and attack, but goals are certain when you play this formation.

Perfect for: Those who are looking to burn as many calories as possible (and who want to run around like a headless chicken). 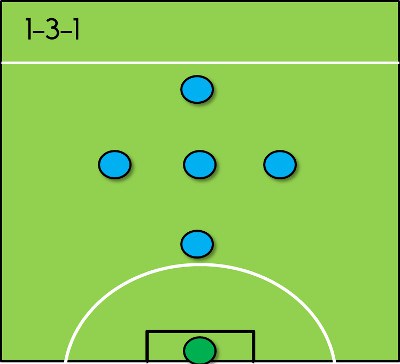 For all those football purists out there, this one’s for you. By maximising the creativity in the middle by deploying three midfielders, this formation gives you and your team the ability to control possession throughout the match and tire your opponents out as they try to press you. The defender is the key to this formation as they must be able to make some last ditch tackles and recover for teammates should they make a mistake.

Perfect for: Teams who have been together for a while and are comfortable with each other’s playing styles. Just like the Gegenpress, you’ll clock up plenty of miles under this formation (and that means extra calories burnt). 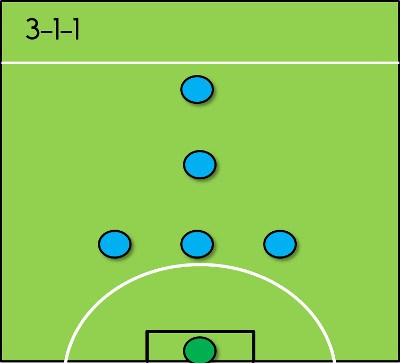 Defensive stability is the aim of the game for this formation; let the other team have the ball whilst you defend resolutely and catch them on the counter-attack. The two wingbacks are essential to this formation as they are the first outlet when the team regains possession. For those leagues that allow overhead height passes (but be quiet because you’ll upset the others who don’t), this is your go-to long ball formation. Don’t rule out changing to this system mid-way through a game if you’re looking to see out a match you’re winning – it’s great for energy conservation and tired legs, but you must be comfortable with long spells without the ball.

Perfect for: In theory, it’s for those who will stop at nothing to get victory, even if that means choosing the boring option. But in reality, it’s the best option if you find yourself quickly running out of energy. It may be particularly useful for newbies whose fitness levels aren’t quite up to scratch yet.

What’s your team’s favourite formation? Which one has brought you the most success? Have we missed any off? Let us know your thoughts over on the forum