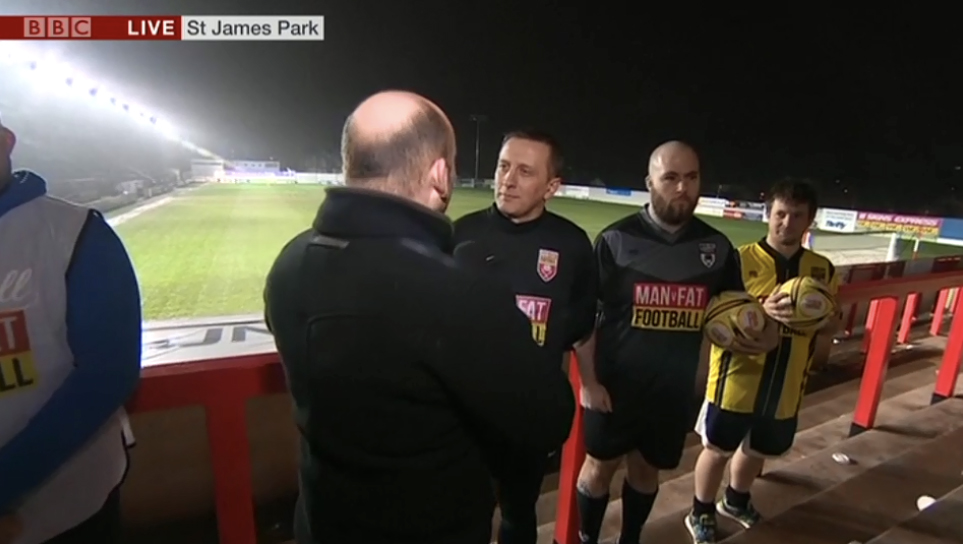 Welcome to the first MAN v FAT Newsround of 2018! We’re in the second week of a shiny new year and we don’t even recognise that person who scoffed Quality Street for breakfast just a few short weeks ago. We’re focused on making 2018 a brilliant year for weight loss and every week we’re gonna bring you everything you need to know from the MAN v FAT Football leagues and the world of weight loss. 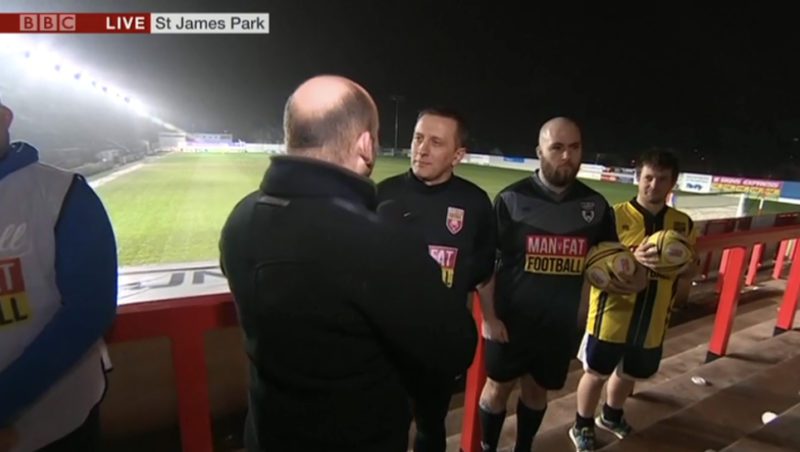 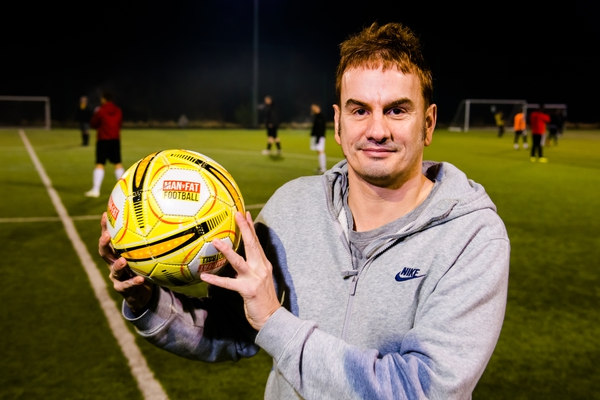 We all try to stick to one, but it doesn’t take much for all the New Year’s resolutions go out of the window. What if you could remove all of the temptations that may lead you down the wrong road from your life completely? That’s exactly what an all-new browser plug-in from David Lloyd Clubs allows you to do.

Dubbed the Temptation Blocker, the software allows users to block any content related to their New Year’s resolution which they have pledged to say goodbye to – the gym giants say it can be used to block shops so you’re not tempted to spend money, but we reckon it’d be perfect to block Just Eat so the temptation to order takeaway isn’t there anymore.

This ingenious idea comes off the back of research which has discovered 35% of Brits find the internet hampers their ability to stick to a New Year’s Resolution, with a further 51% stating they’re likely to break their promises in the first two weeks of January alone. Yikes. You can download the plug-in, if you so wish, over on their website. 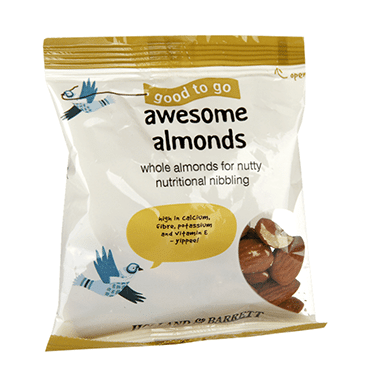 We can all agree that one of the best things about the Christmas period is being able to overindulge in all sorts of things we know aren’t good for us because it’s Christmas. Unfortunately for us (but fortunately for our bodies), Christmas is over so put down the selection box, throw away the leftover Quality Street (seriously, no one is going to eat the blue ones) and get back to a properly planned and regulated diet. One of the biggest problems we have is filling that gap formed from constantly nibbling here and there – snacking isn’t bad, but it’s what we snack on that is.

Introducing Holland & Barrett’s good to go nut range, conveniently sized snack packs with all your favourite nuts ready to eat whenever and wherever you may be, and they’re just 99p per pack meaning you’ve got no excuse for choosing a bag of nuts over a Mars bar.