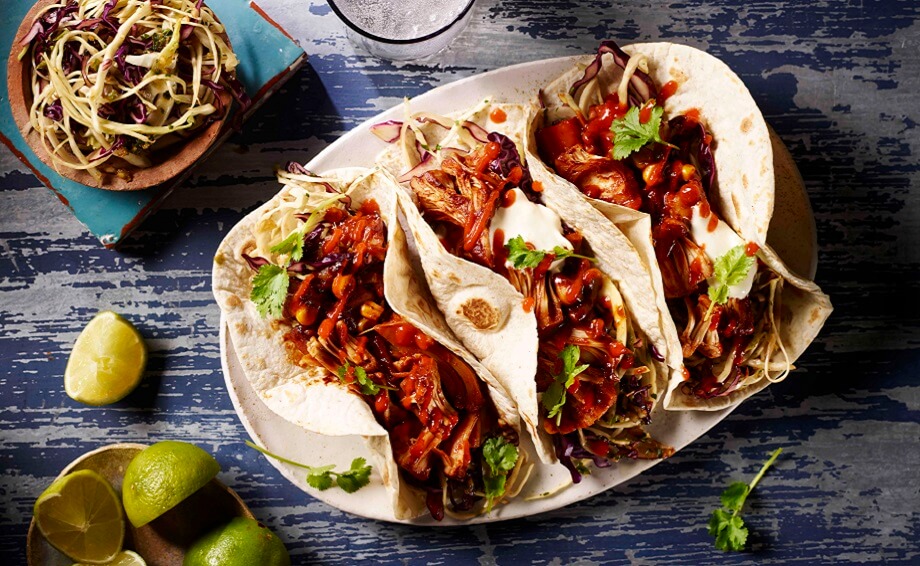 Welcome to the MAN v FAT Newsround, where we take a look at what’s been going on in the world of weight loss this week… 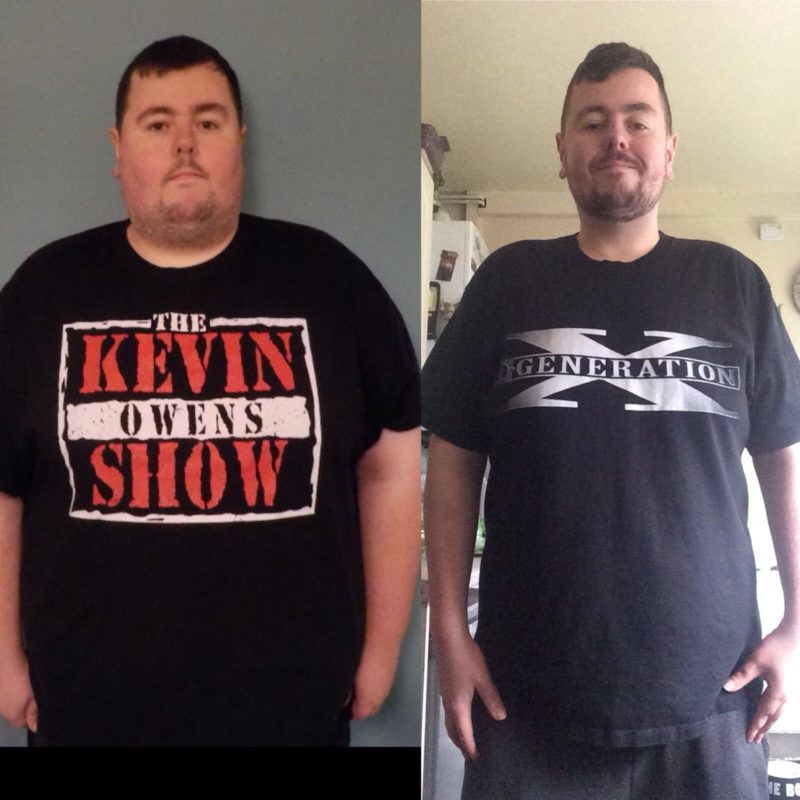 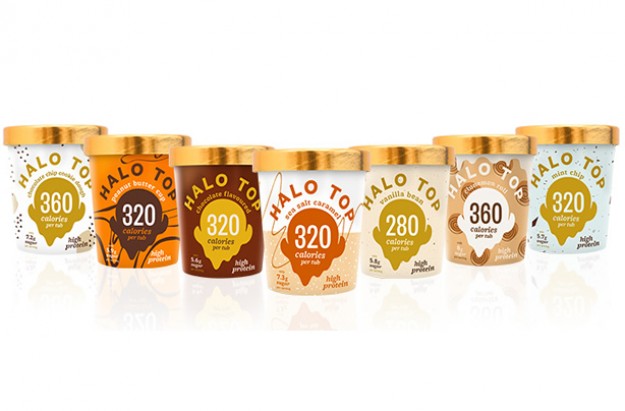 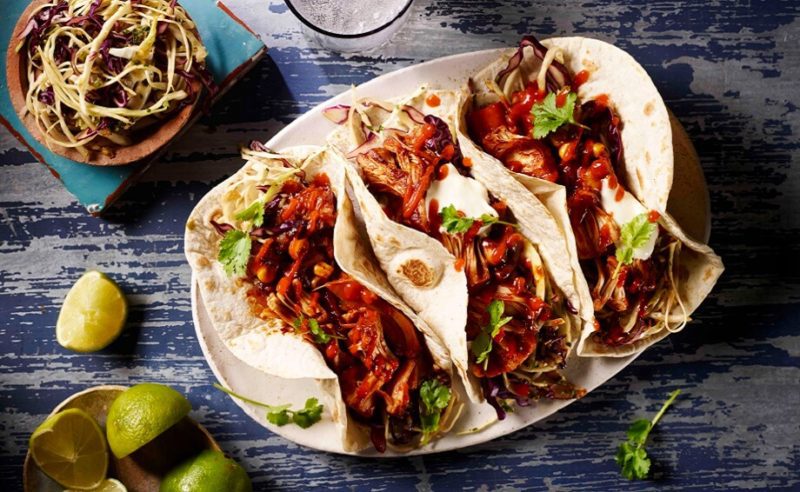 “Apart from the group therapy sessions, the best tool I had was setting daily goals. I started off with what I called “daft” goals, but it was pointed out to me that they weren’t daft, they were normal!” – @Phippsy62 discussing techniques to help coping with depression.