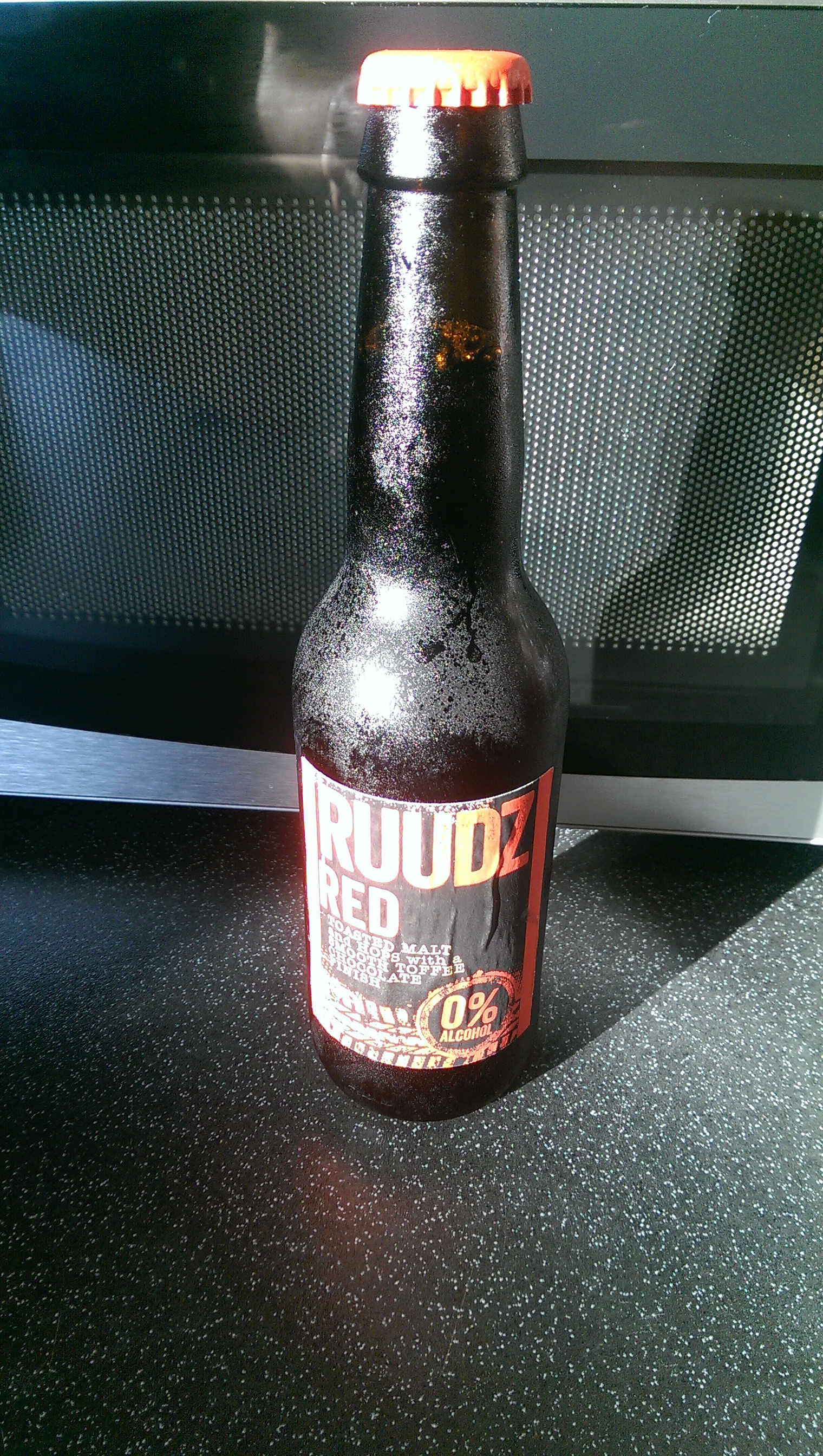 One recurring theme that comes up time and again with men’s weight loss is alcohol. If it’s not the calories in the stuff we consume, then it’s the actions that it leads to either when we’re a few sheets to the wind, or the day after as we attempt to appease the hangover gods with lashings of sandwiches and crisps.

Of course, there’s always the option not to drink, but what do you go for if you’re having a night off the sauce? Step forward Ruudz – a range of malt-based drinks with 0% alcohol and 100% flavour. There are three 330ml bottles to choose from: Red, Dark, and Blonde. They’re malt-based, so coeliacs need not apply, but there’s a lot to commend them especially given that each bottle checks in at 87 calories. 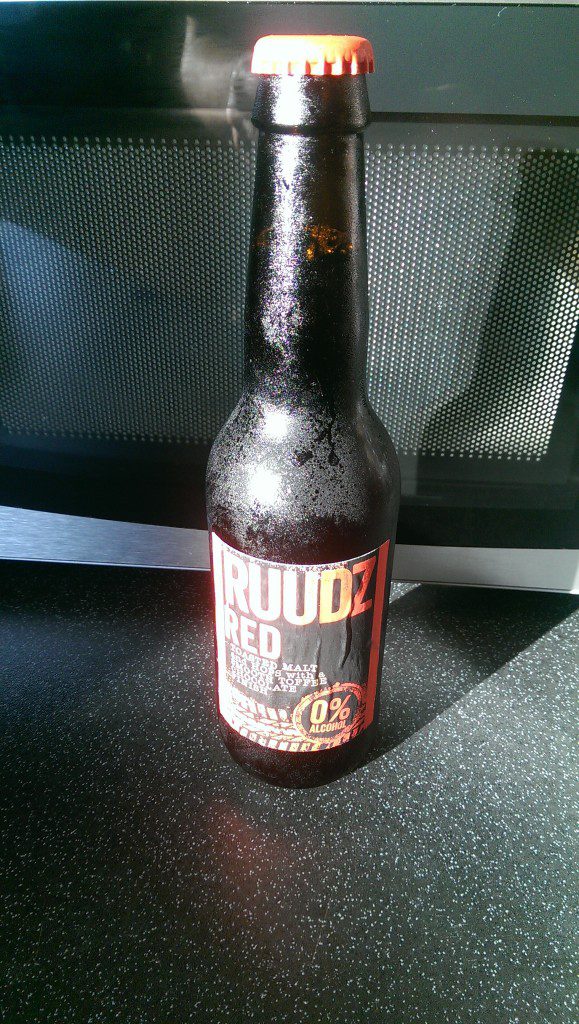 It’s a very nice drop, but an unfortunate name – bloody Ruudz, sounds like some sort of poxy alcopop, which is precisely the opposite of what the Ruudz team are trying to suggest with their product. It’s beer-like but it’s not apologetic about its alcohol-free status like some low/no alcohol beers are. There’s a nice phrase they use that “it’s a soft drink for grown-ups” and that’s just about right – a textured, mature drink that we’d love to see in more pubs and not just for sale through their online shop. Tuck in.

Ruudz are available via their online shop – £7.50 for four bottles