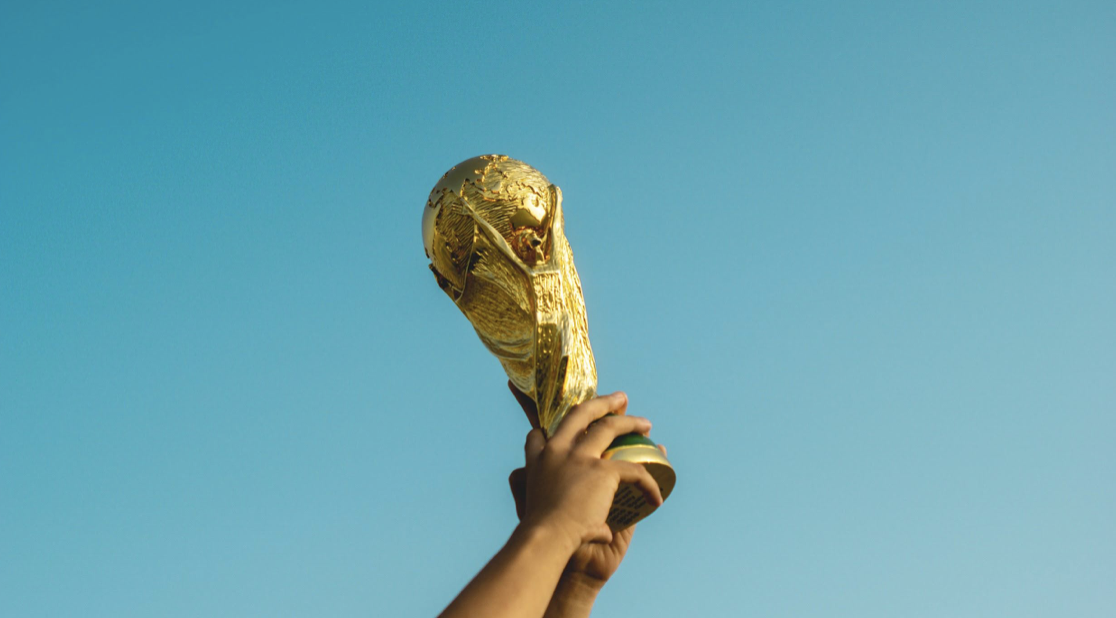 This week’s Newsround is football crazy, football mad with a couple of competitions. We’re also discussing getting in front of the TV to help weight loss goals and shooting for the moon.

WHAT WE’RE READING AND WATCHING 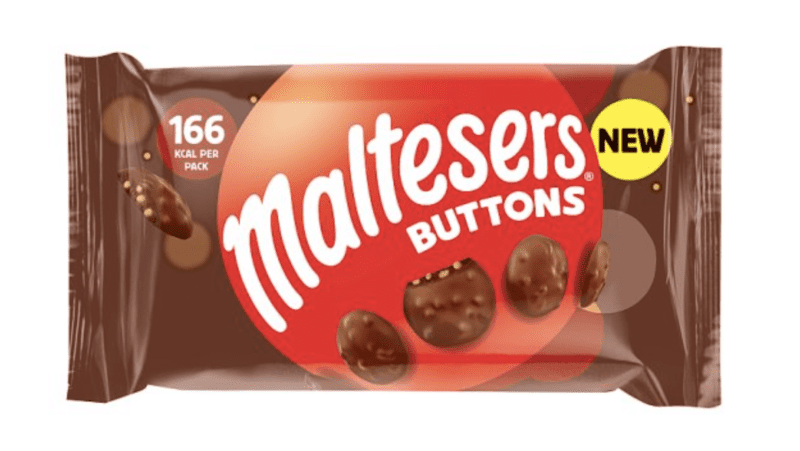 Mars have just released Malteser Buttons which should be hitting a shop near you imminently. From dipping into a cuppa, having them on the go or sitting down and savouring every nibble, at 166 kcals per 32g pack they’re a perfect sweet treat.

STATS OF THE WEEK

Russia possibly isn’t on the top of many people’s travel bucket lists, or at least this summer anyway. A recent survey has found that three-quarters of Brits feel that World Cup events would make the country a dangerous environment to be in with almost half of participants refusing to travel due to a fear of violence.

I don’t know about you, dear reader, but this makes us at MVF feel awfully sad. Football is about participation, diversity and inclusion, plus respect for the sport and its players. Keep the morale and positivity high, enjoy the World Cup and if you are off out there, stay safe!