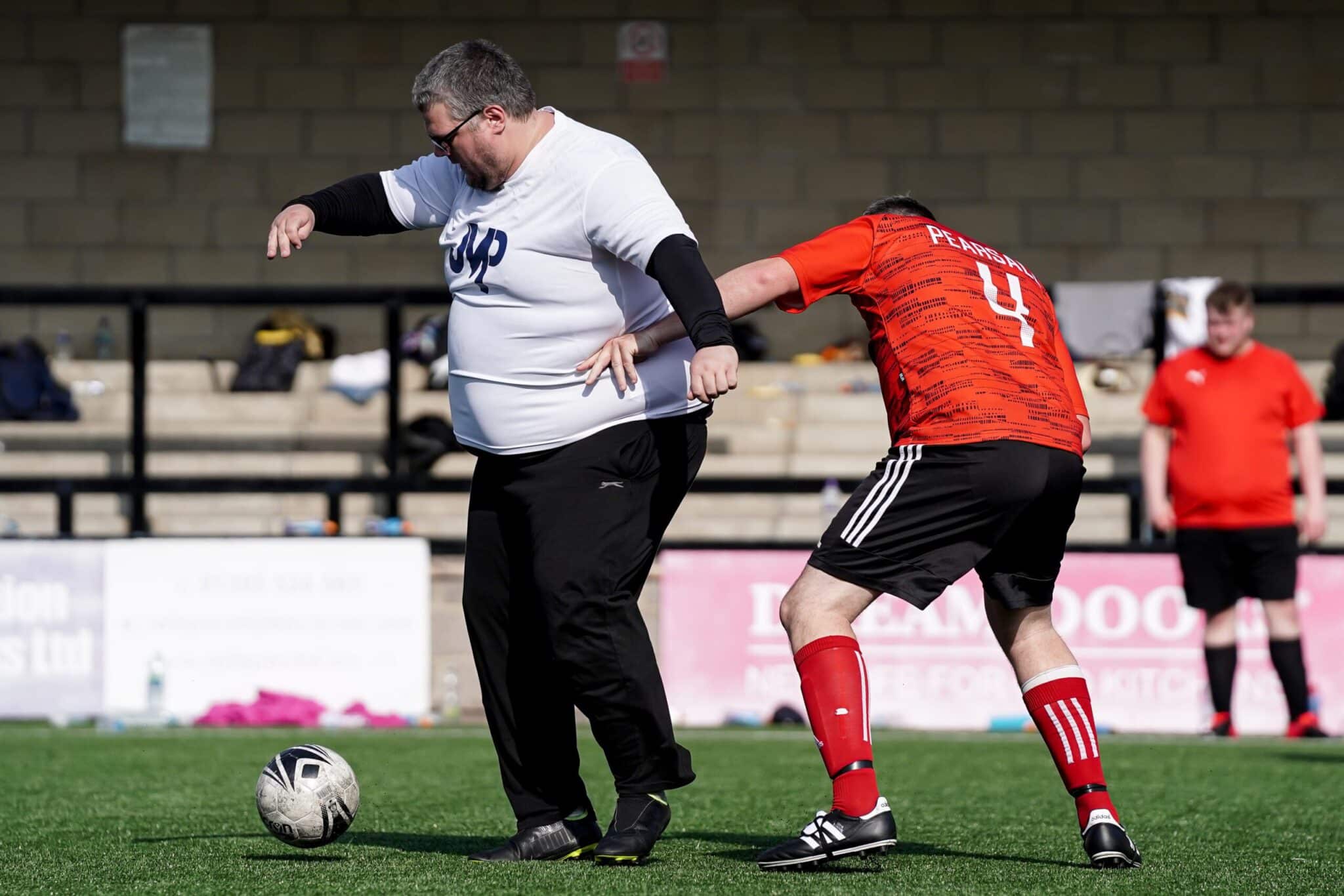 The line-up for the 2022 MAN v FAT National Finals is becoming ever clearer, after a further twelve teams confirmed their spots after a great day’s football at Dorchester Town.

With the big day at St George’s Park only eight weeks away at the time the matches were played, the teams that took to the pitch knew that this was a good chance to see what the other teams would have to offer at Finals Day. 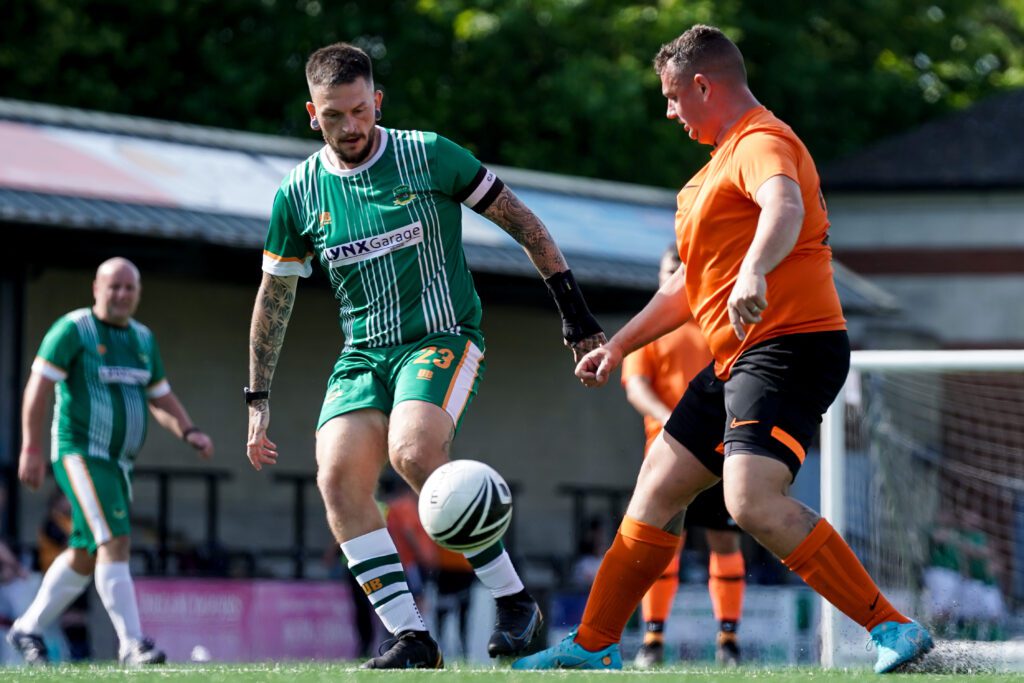 And, having won the tournament last year, MAN v FAT Club of the Year Newport will be hoping they have a chance of silverware again in 2022.

The Welsh club were well represented on the day, with four teams in action and three reached the finals as they look to defend their title. And the total of Welsh teams heading to St George’s Park is five, with a team each from Cardiff and Swansea also qualifying.

Newport could well come up against last year’s runners-up, with Portsmouth easing through to the Finals Day with 23 goals in their 4 matches.

But they weren’t top scorers on the day, with Swansea’s Orange side striking a remarkable 30 goals in their four matches to lay down a marker for September 11th. 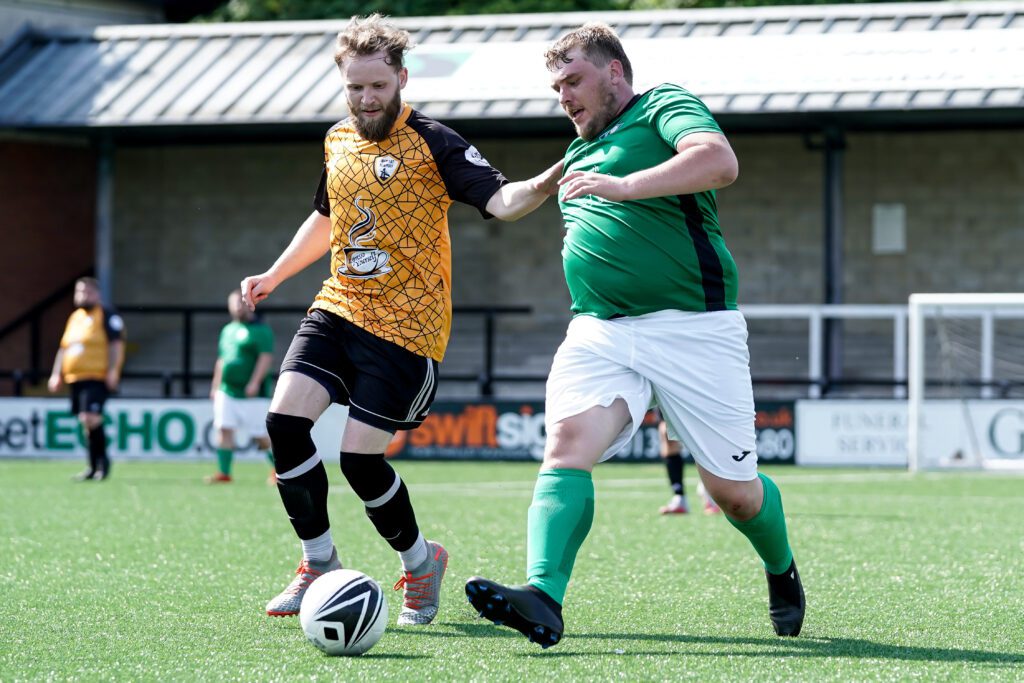 In the afternoon session, Group A was a tight affair with three sides having had a chance of qualifying.

Remarkably, the Show Bloaters – who were one of the aforementioned Newport teams – kept it tight in all four games, winning two, drawing two and not conceding a single goal!

There remain just a handful of spaces available for the National Finals Day, with the remaining teams coming face to face at Ilkeston at the end of July.

WANT TO SEE THE PICTURES FROM DORCHESTER?
Take a look at the gallery of images from the teams that competed in the South West Tournament.