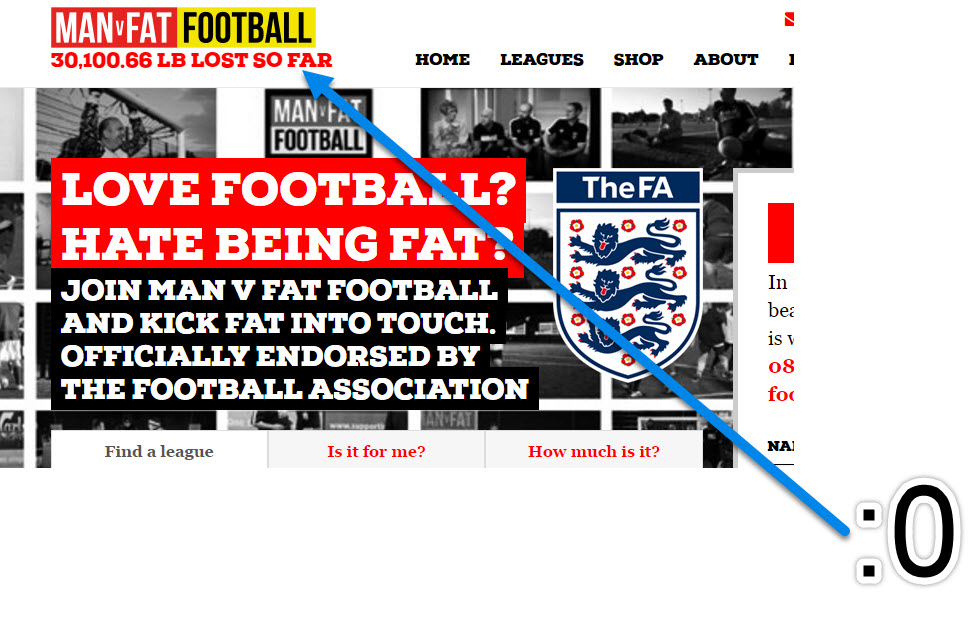 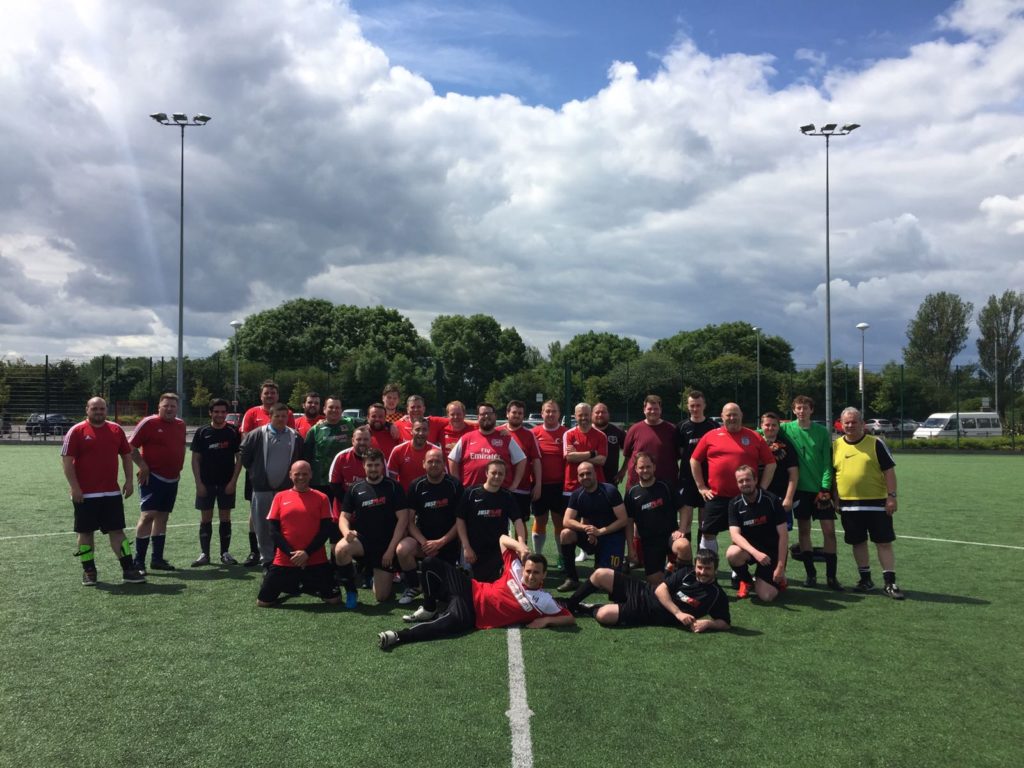 See also  What we learned in September

Men’s Health Week runs from Monday June 12 to Sunday June 18 this year and it will be offering extra motivation for those men who want to lose weight. This year the theme is all about belly fat, a particular issue for men who bemoan the state of their beer belly (sound familiar?). The Men’s Health Forum’s annual campaign week will be to ask the question “Do you have a hazardous waist?” The organisation will also be picking out and explaining the seven most common health problems modern men face.