Just like the European football matches this week, we have a knockout newsround. Read all about our brand-new podcast, how you can increase your fibre and nutrient intake and some of the strangest methods you have taken when trying to lose weight.

Finally, we’re delighted to announce that we have our very own MAN v FAT Football podcast! It is yet another way you can get your dose of MAN v FAT Football news and inspiration and the first episode is a cracker, so make sure you give it a listen. Who knows, it could be you being interviewed for future episodes. You can listen to episode one here. 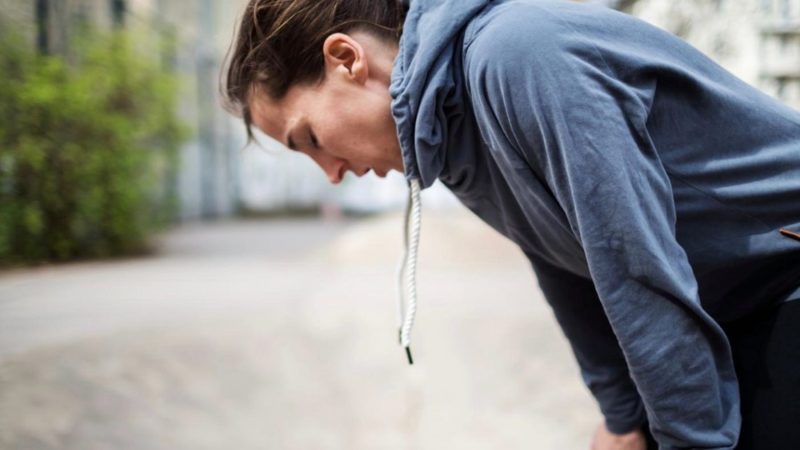 Gasping for air: The average adult in the UK will be left feeling short of breath six times a week due to ‘light-to-moderate’ exercise, a new study has shown. The most common causes of our breathlessness are walking up flights of stairs and running for buses, and even whilst being between the sheets, as a whopping quarter of us admitted to being short of breath during sex. Is this another sign of how lazy we are becoming as a society, or is it another completely normal thing which is being exaggerated by the uber-fit overlords?

Over and Over and Over Again: Do you feel like you’ve read this before? If you do, then you are among the 90% of Brits that feel like they are living in their own version of Groundhog Day. Extensive research into the lives of the British population has shown that 84% don’t ever stray from their weekly shopping list and only 16% said they like to mix things up and try new food.  It also revealed that 37% of us leave the house at the same time each day, with two in four taking the same route to work and just under 15% saying they have the same conversations with their other half each day. How do you make sure that your life doesn’t fall into a repetitive rut of mundanity?

After new research revealed that the key to plugging the gap in Britain’s nutrient and fibre gap are fruit smoothies, we think that it’s about time to swap fizzy drinks for a 100% fruit smoothie. These drinks are also high in sugar – 10 grams per 100ml to be exact – it’s the natural kind, not any of that nasty artificial stuff. Because of this they are exempt from the recently introduced sugar tax too. It is estimated that if every one of us was able to achieve our five portions of five a day, each day, then 33,000 premature deaths in the UK could be prevented; containing two portions of fruit per bottle, smoothies could quite literally save your life. Available in a plethora of exotic flavours, ranging from Seriously Strawberry to Gorgeous Greens, you can pick up a bottle from Ocado for £1.79 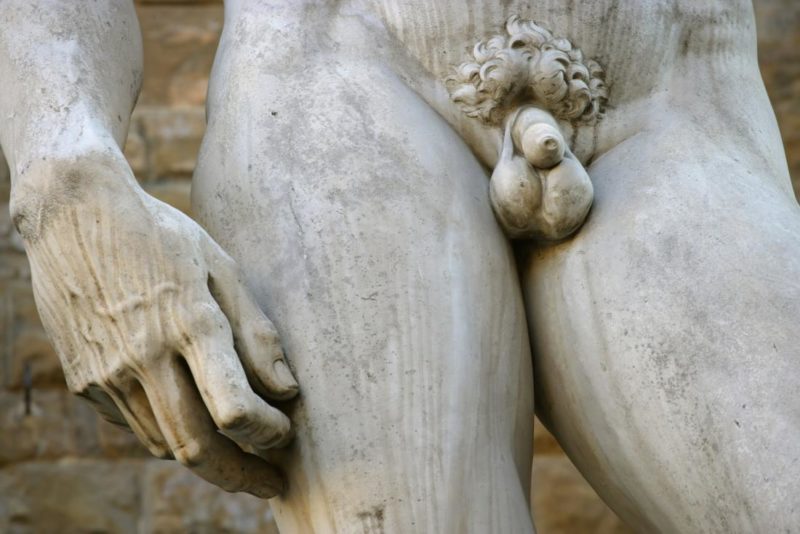 “Really looking forward to getting started. Going to be extremely rusty to begin with but nothing beats a kick about!!” – @Andy_Ronkowski voicing his excitement for the Rotherham MAN v FAT Football league which kicks off this week.