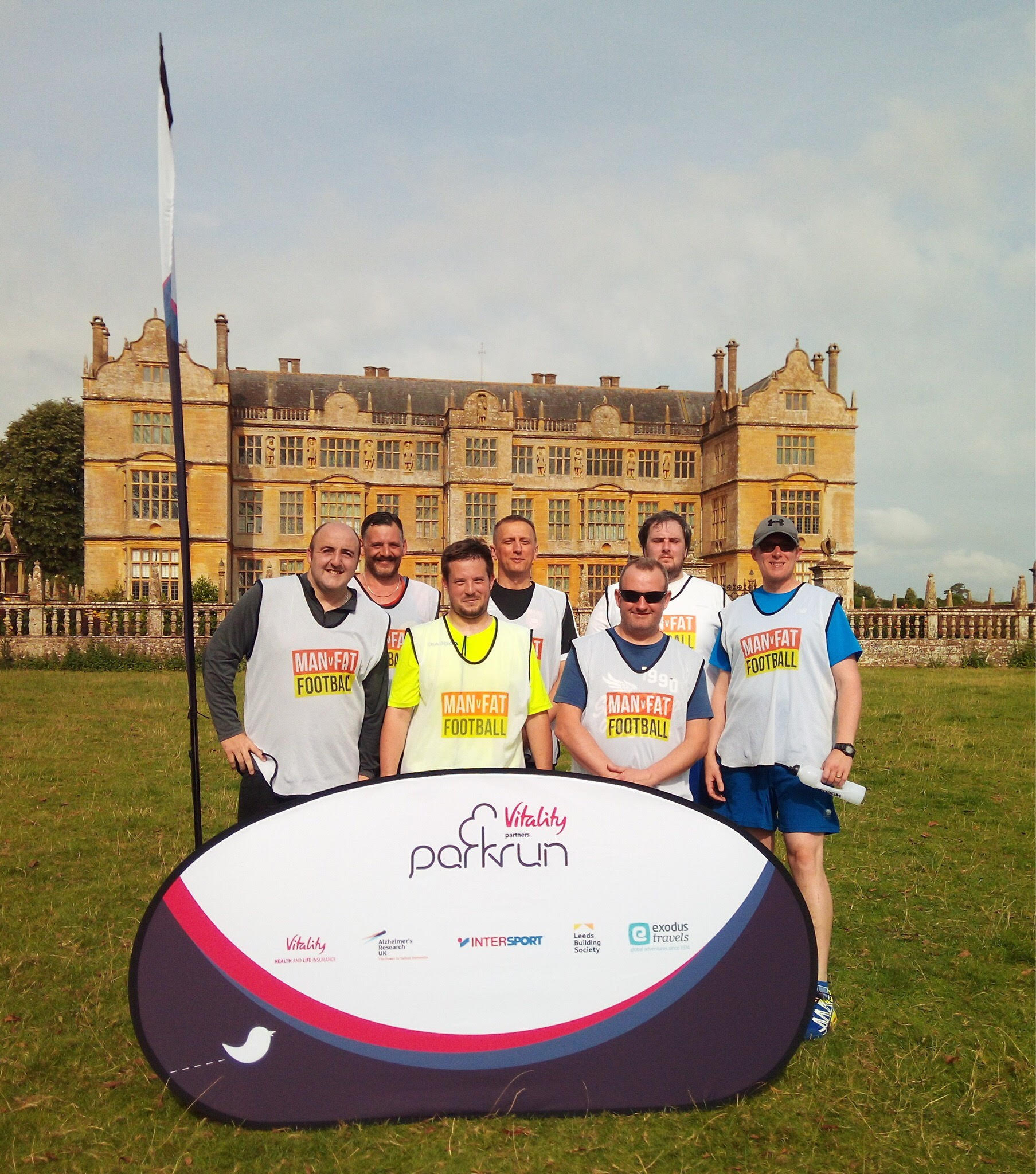 Welcome to our weekly round-up of MAN v FAT news from the football leagues, the forums and beyond!

Before the start of the MVF Yeovil league, Simon Pay, Kevin Ayling, Richard Hunter, Paul Felstead, Craig Woolley, Malcolm Dyke and the league coach, Roger Smith, would all have been in unanimous agreement that completing the Yeovil Montacute Parkrun would’ve been nigh on impossible; four months later and a combined weight loss of 56 stone (throughout the whole league), the six lads completed their first Parkrun last Saturday! With the sun shining over the picturesque grounds of Montacute House the boys completed the tough 5km run in respectable times varying from 38 – 53 minutes – another great example of MVF players putting in the extra mile. 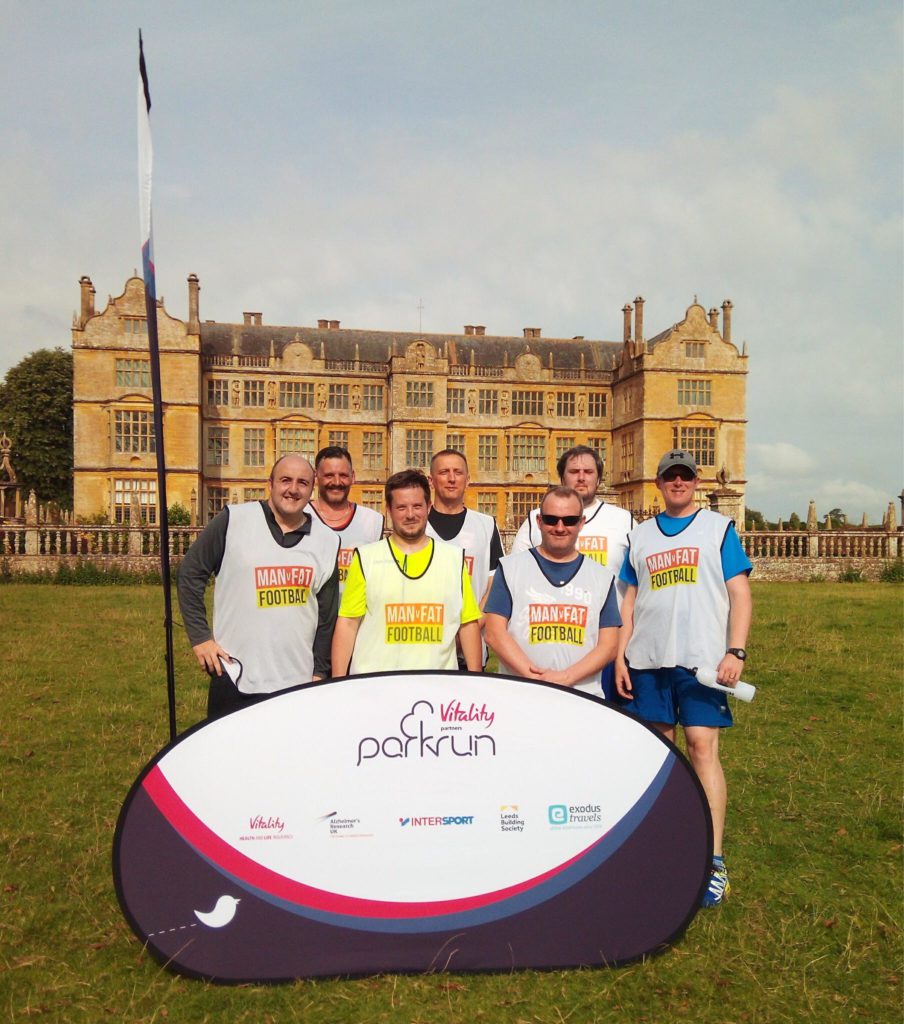 With the second season of the Yeovil league set to start in early September, Malcom, the ‘biggest loser’ from the first season, finishing it having lost 18.08% of his starting body weight (3st5lbs) during the 14 week league, “Man v Fat Football gave me the motivation to deal with my increasing weight and generally poor fitness levels and the support offered from the coach and other players was fantastic”. Paul, who joined in week 9 and is looking forward to his first full season said “I would strongly recommend any man that is overweight to sign up for the new league and try it for themselves. I’ve made friends not only in my team but across the league and I can’t wait to take part in league 2”.

Breakfast is the most important meal of the day, but it seems the supermarket shelves are becoming over-run with sugar-laden cereals – not ideal at all for a nutritious start to the day which we all crave. But, it seems Weetabix Organic have solved the unhealthy breakfast epidemic: low in sugar, salt and fat, this latest instalment from Weetabix is jam-packed with all the good stuff you want to start your day with. Find them at Tesco for £3 per 24 biscuits, 136 calories per two biscuit serving. 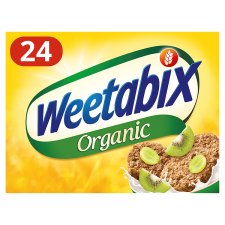 When starting out on a weight loss journey, it’s very easy to hit it hard straight away and burn out just as quickly. The key to success is a stable and moderated diet, as a fellow MVF member on the forum will testify:   https://talk.manvfat.com/t/cautionary-tale/25395

Here at MVF, we prefer the pounds lost through weight loss, not those lost down the back of the sofa! But with less than two months until “round pounds” go out of circulation, do you have any rare ‘quids’ that could leave you with a tidy profit? Let us know if you find any on this forum feed:  https://talk.manvfat.com/t/losing-pounds-time-to-check-the-other-1s-you-may-have-still-hanging-around/25446

Five a day keeps the doctors away – or so we used to think. Could it be that this saying which we all have been accustomed to seeing associated with a happy, healthy lifestyle isn’t all that true after all? Find out here.  http://time.com/4920832/fruit-vegetables-legumes-servings/

It seems like you can’t go two seconds without scrolling down a social media site without seeing a fitness guru shove their unreliable and unproven methods, tips and tricks for losing weight. Have a read of this and you will definitely gain a beady eye for spotting those pesky and annoying  ‘fitness-grammers’ http://www.gq-magazine.co.uk/article/fitstagrammer