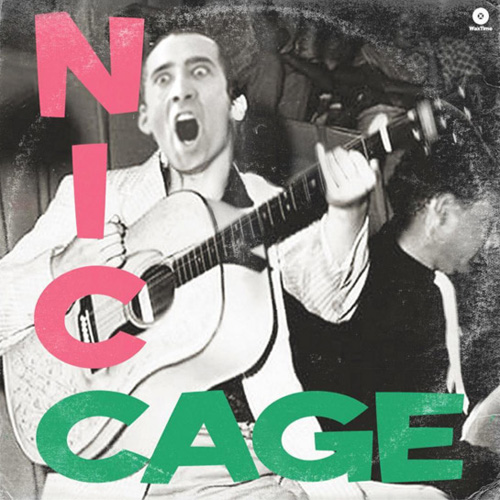 MAN v FAT Football – How Did The First League Go?

First of all, our congratulations to Phoenix X(XX)L who should probably drop a couple of Xs from their name for the next season. As the league champions they dropped an incredible 149kg. As you might expect from a pilot league there were lots of points of learning along the way. The decision to get hatrick goals to need to be consecutive weeks was a particularly rubbish one (sorry everyone) but that’s great, because it means we can make the league even better when it carries on.

And carry on it will – the league at Fox Hollies is becoming our first MAN v FAT Football follow-on league with players (even those who are no longer BMI 30+) continuing their weight loss journey. We’re also launching another free league at Chelmsley Wood, so for any Birmingham residents then make sure you head over here and register to get involved.

Once again we had great support from the media and Trish Adudu made her regular pilgramage to pay respect to the MVF Footballers.

Even Adrian Chiles loves us and thinks there should be leagues everywhere:

So what next? Well, we’ve got a small matter of a game against The Sun newspaper to come, which will take place at Wembley (yes, Wembley) and leagues launching in Bridgwater and also to a venue near you (provided you’re in the UK?) very soon. They think it’s all over? Not a bit of it, it’s just beginning.

See also  How to enjoy Christmas without gaining weight