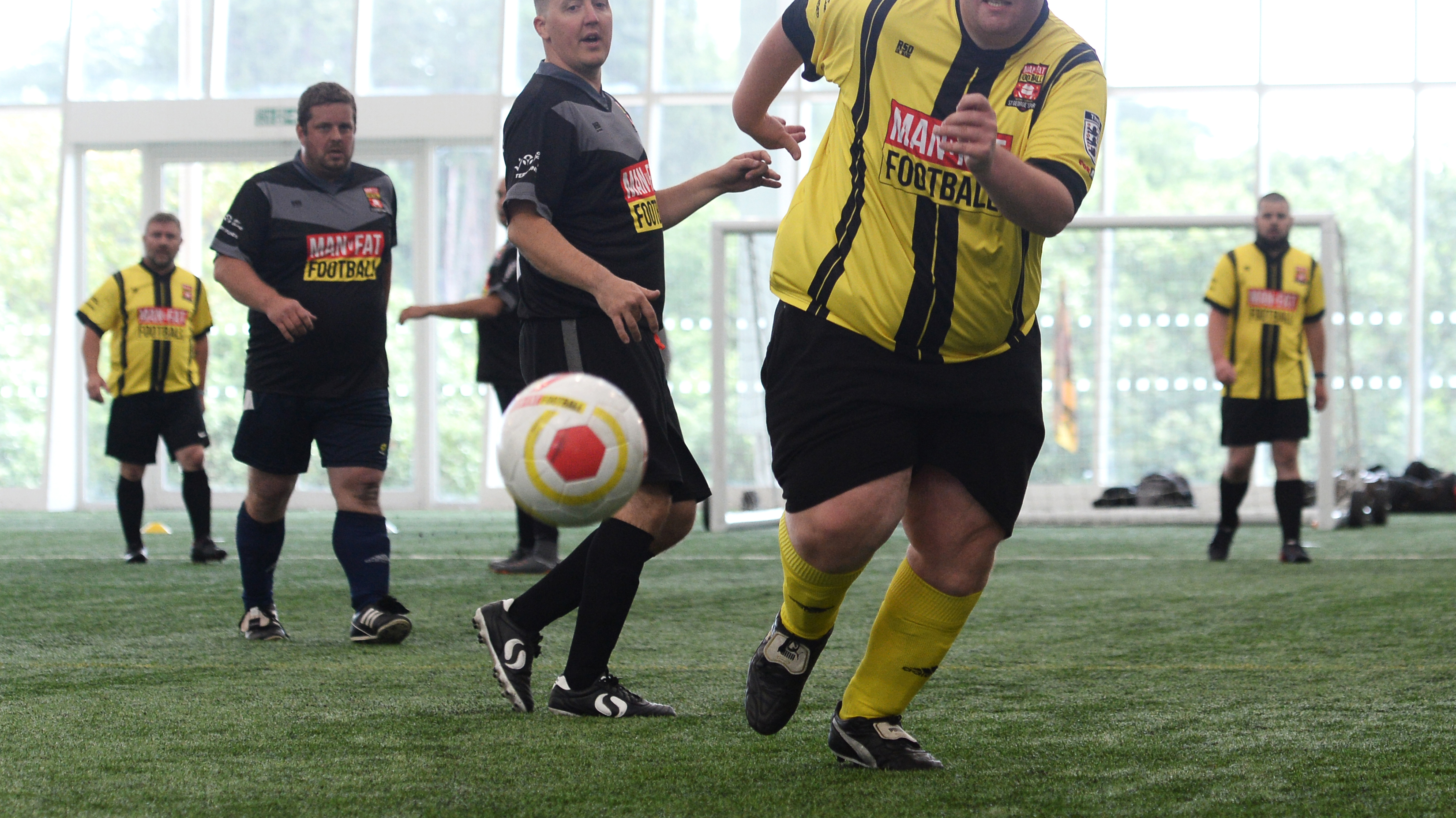 One of the most common requests fired at the customer service team is “can I play in more than one league?” and while the answer has always been yes, the practicalities of it were never entirely straightforward. Players would be paying the same monthly prices to play in two leagues at the same time, so for example, if you wanted to play in the Manchester and the Salford league it would cost a grand total of fifty pounds in membership fees per month.

We are now delighted to announce that anyone who wishes to play in two separate leagues will receive a 20% discount on their fees each month, meaning you’ll pay £40 – twenty pounds per league each month.

Want to double your weekly dose of MAN v FAT Football? Good, because I know I would be – but before you get the shin pads on and start playing in two leagues there are a couple of things you will need to do. 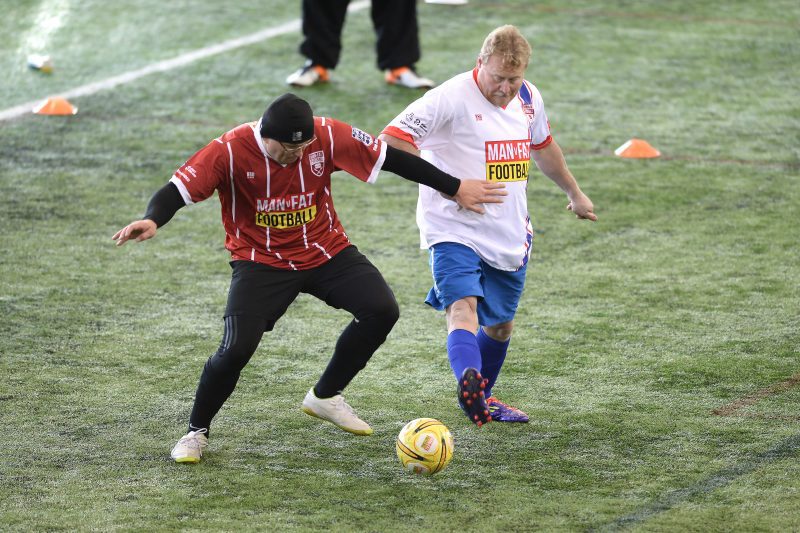 What you need to do

Upon registering you will be required to pay another registration fee, this is just so that we are able to cover all admin costs needed for another player playing in that league – while you might only be one person, there are still outgoings on things like venues and player handbooks which need to be accounted for.

Once these boxes have all been checked, you will be good to go. Playing double the amount of football per week will do incredible things for your fitness and weight loss; it is double the distance ran, double the time spent playing, but most of all double the fun and excitement gained from losing a shed load of weight and taking back control of your wellbeing, while playing the beautiful game we all love so much.

If you’re keen to play in two MAN v FAT Football leagues, drop football@manvfat.com an email telling them which two leagues it is you wish to be involved in and we’ll take it from there.