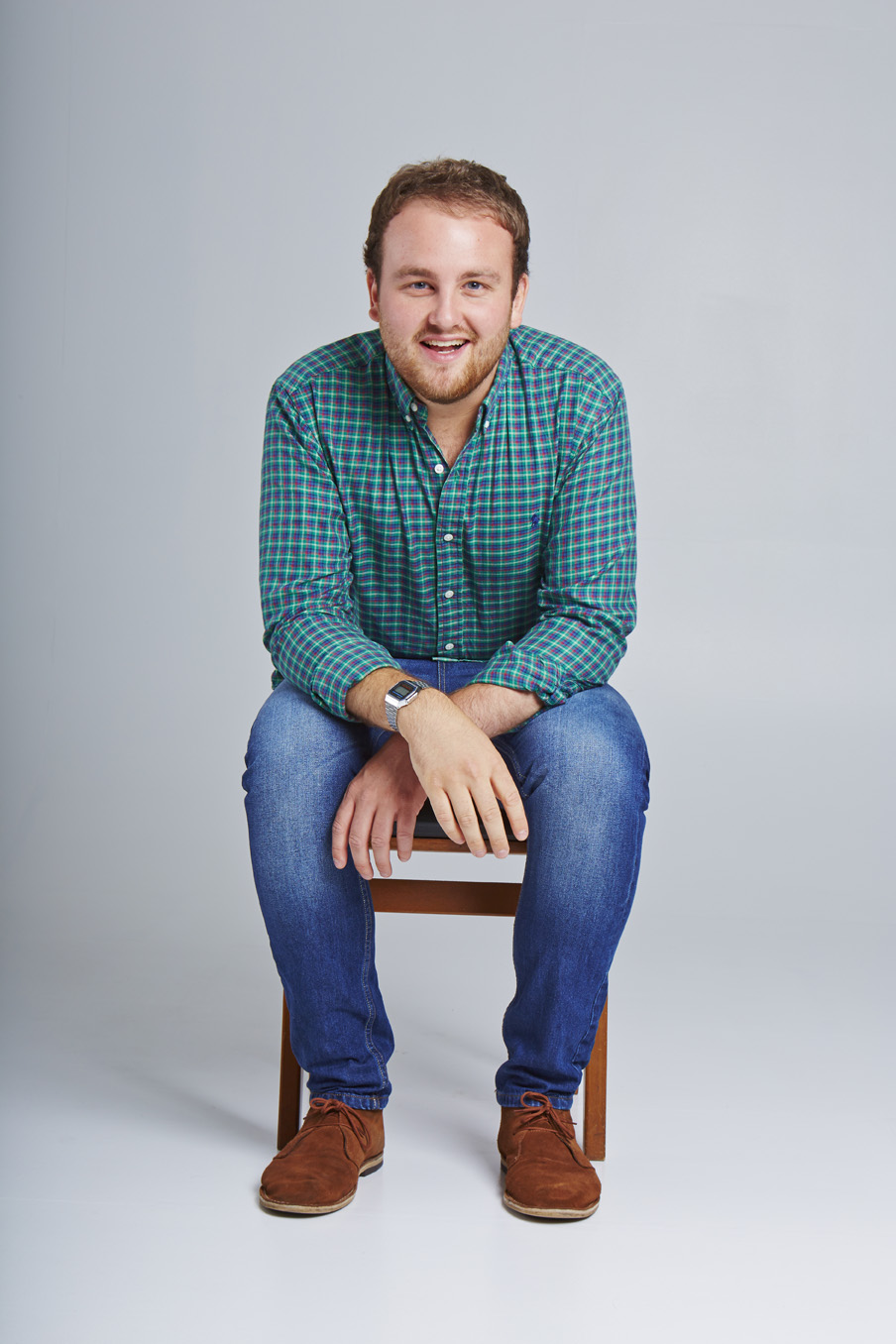 I Love Food, It’s All I Eat

Stand-up comedian Pete Otway is a chap who knows a few things about gaining and losing weight as he used to be over 18 stones (250 lbs +). Here he shares some of the things that he’s learned about food, dieting and exposing himself in Next.

There are things in life that you’re good at. Everyone’s good at something.

And the way I see it, these things fall into two categories.

There are the things that you’re proud of being good at, like being able to text with your toes, doing a surprising amount of kick ups in wellies or cooking a great lasagne.

Then there’s the other stuff. The stuff you’re good at but really shouldn’t be, like texting with your toes and spending and afternoon doing kick ups in wellies. 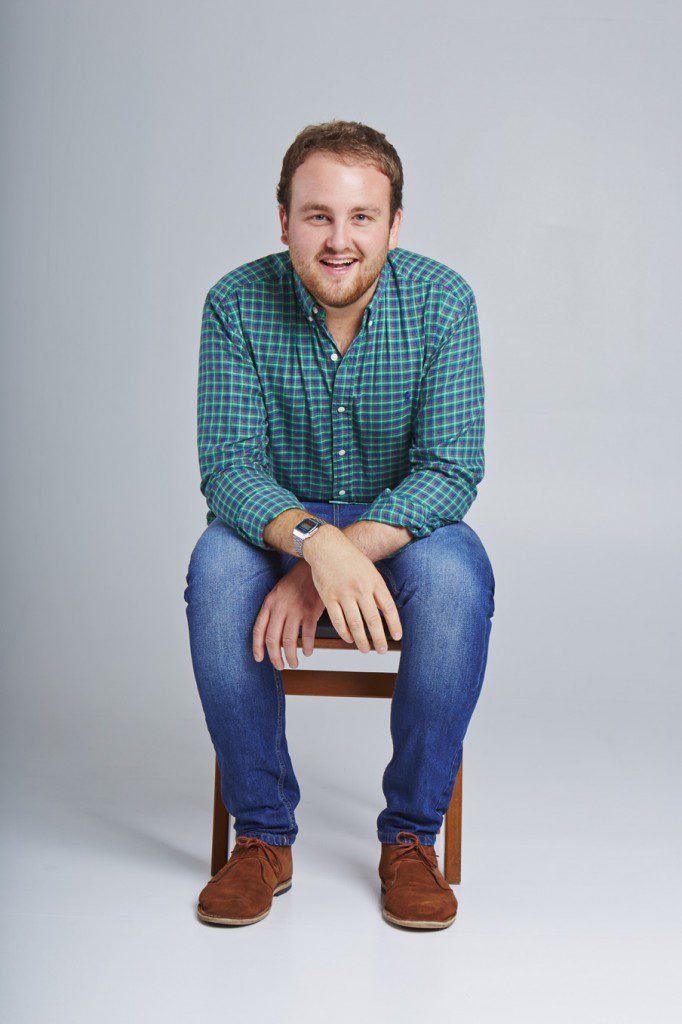 I’m good at getting fat. Or to be more specific, putting on weight. And I mean good.

I love food. It’s all I eat and I think about it all the time. But I’m not a fan of what it does to me. It’s so bad that I regularly daydream of ways I could eat food guilt free.

The best I came up with was to become an actor and get a job where I had to put on 3 stone for a film role. This was after I saw an interview with Denzel Washington where he said he had to do this and would wake up in the middle of the night to drink ice cream milkshakes. That right there is my dream. I honestly can’t think of a better job. They wouldn’t even have to pay me; all I’m looking for is the justification.

I do exercise, but not because I enjoy it particularly, purely as a pay off so I can eat more.

Anyway, I’ve put on some weight is what I’m trying to say. There are levels to this of course. It’s not loads of weight.

It’s not as bad as the time I visited my hometown, was there for around 3 minutes when I got a text from my friend saying “I’ve just seen a fat version of you by the train station.” I’d only seen him about a month previously. Like I say, I can chuck it on quick.

I just text him back saying, “That WAS me”. We’ve not spoken since.

So it’s not as bad as that time, but one of my shirts doesn’t fit and I had to get a new one for a gig. I went shopping last week and remembered how much I hate changing rooms.

It’s a theory I’ve held for a while that changing rooms change your actual mental state the moment you walk into the, and now I’ve got proof!

I was in a shop in Manchester last week, picked up a few bits to try on and took them into the changing rooms. I walked in and the mental deterioration began right on cue.

The first thing that always hits me is the amount of mirrors. They bounce off each other so many times you see yourself from angles you were quite happy not knowing existed. Suddenly you’re confronted by the very real truth that people don’t always see you from front on, just as you imagine.

Suddenly, even the clothes you came in wearing, your own clothes, look so bad you wouldn’t have bought them if you were trying them on this time around.

Nothing new fits. The regular fit looks skinny, the slim fit looks like something you’d wear underneath your clothes to keep everything tucked in and you know anything that does fit will immediately look shit the moment you try it on in front of a mirror with one angle at home.

All this was happening last week in Manchester when I finally found something I wanted. I picked up all the hangers and various bits of clothing, pulled back the cubicle and walked out. There were three people and an attendant there, all gave me a weird look and I realised I had no trousers on. I was stood there with four people starting at me in my underwear and a t-shirt.

Now, this may not sound totally crazy. It’s a mistake. A slip of the mind. I’d taken my trousers off, tried some others on, and in all the clothing Hokey Cokey, I’d forgotten to put my own trousers back on, right?

Wrong. And here’s my proof that changing rooms send you crazy. I hadn’t even taken any trousers into there to try on. I was so overwhelmed by the barrage of images of my own fat face from sixteen different angles I had taken my jeans off… For no reason whatsoever.

This is what happens when I put on weight. I find myself stood in a changing room in Next, holding five shirts that are four times too small, with three strangers staring at my two legs covered by one less garment than they should be.

And yet, somehow, even all that is still preferable to going for a run.