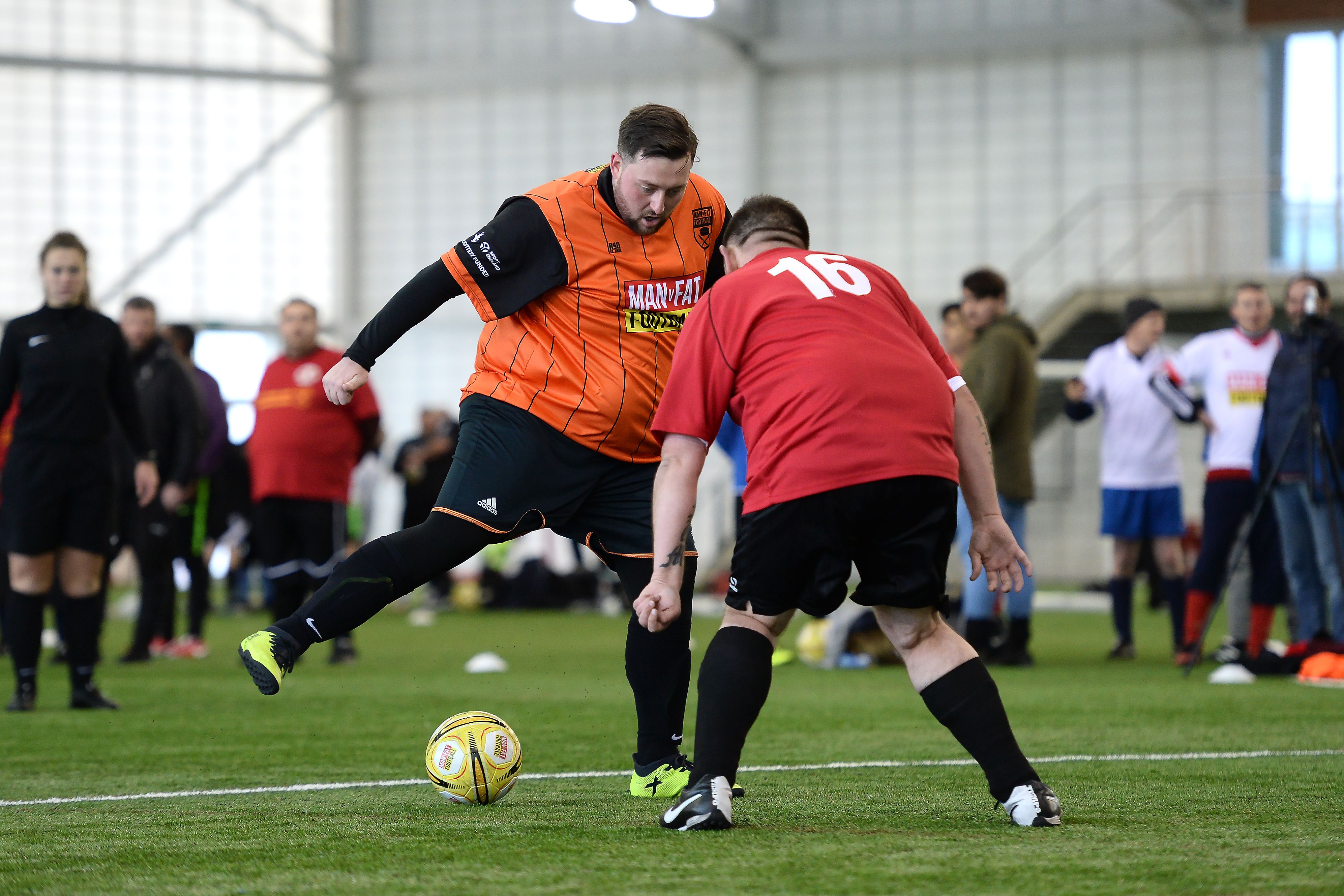 How to pick a good team name

A couple of months ago we told you that the key to a successful squad was finding the right formation. But no matter how good you might be on the pitch, no team can ever be considered among the greats until they have a team name to match. So here’s our guide to how to pick a good team name for you and your lads. 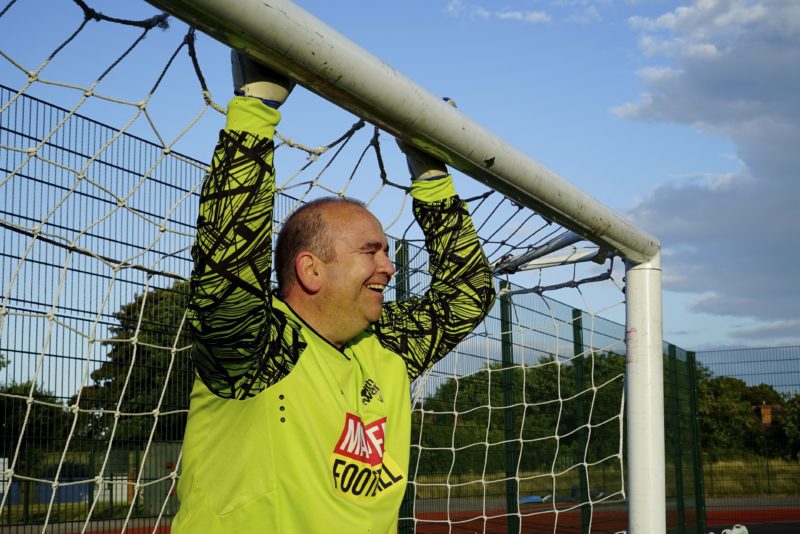 A twist on reality

Let’s face it, the best team names are the ones which make us giggle. The key to doing this is through clever, witty puns. The best ones are usually those which take an existing football team and create a play on words which make us smirk and get us thinking “I wish I’d thought of that”.

The options are quite literally endless – all you need to do is brainstorm some of Europe’s most well-known football clubs and think of crafty way to turn it into a quality team name. Two good examples are Expected Toulouse and Rapid Viennetta – both play on words with the French and Austrian sides Toulouse and Rapid Vienna respectively.

You could take a leaf out of the book of Spanish teams such as Real Madrid, Real Sociedad, Real Zaragoza and Real Oviedo and go for a Real-ly good name like MAN v FAT Football teams Real SoSoBad, Real Madras or Real Midriff.

If you’re a MAN v FAT Football team, you know that you’re all there for one reason, so why not make light of it by incorporating your favourite food or referencing how unfit you are?

We like Fatzio (a twist on Italian side Lazio), Unathletico Madrid and Dynamo Kebab to name just three. 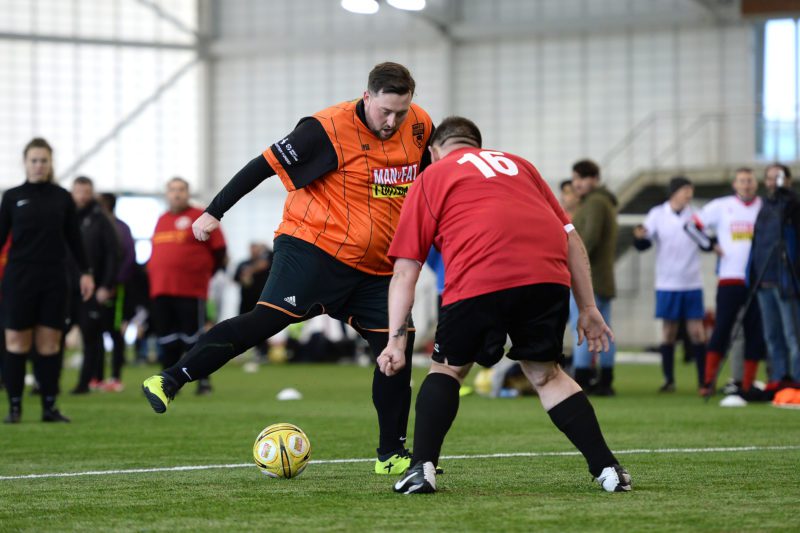 Whichever name you choose, it’s vital that you avoid one which is boring or generic. Insert name FC can be uninventive, so if you’re going down that route make sure it’s something unique. Ones we’ve seen that are simple but effective without being another boring FC name are ABCDE FC, K FC and Man Titty FC.

Satire is always a winner when it comes to team names – the ability to take something or someone prevalent in popular culture and turn it into a funny name is a good one. A great example is David Cameroon FC – a twist on African nation Cameroon which incorporates the ex-prime minister  Clever, right? Or if you are feeling a bit cruder, how does 50 Shades O’Shea sound? Naughty.

Add a touch of home

Whichever name you decide, remember that you’ll be represented under this name every time you step on the pitch. So why not make it personal by adding a touch of home?

We have MAN v FAT Football leagues all over the country, and that means there are a lot of teams. If you doff your cap to your hometown by making reference to it in your team name, it gives you a little bit of geographical identity. Examples include 17 Stone Roses from the Manchester league, Sunderlard and Oldham Fatletic.

As Socrates once said, “you will live and die by the name you pick for your six-a-side football team, it will define you and your teammates, so make it a good one”. Alright so while that may be a lie, he does make a good point. Let your creative juices run wild and come up with the most gut-wrenchingly funny, incredibly satirical and geographically relevant team name imaginable, and then watch as the success comes rolling in.