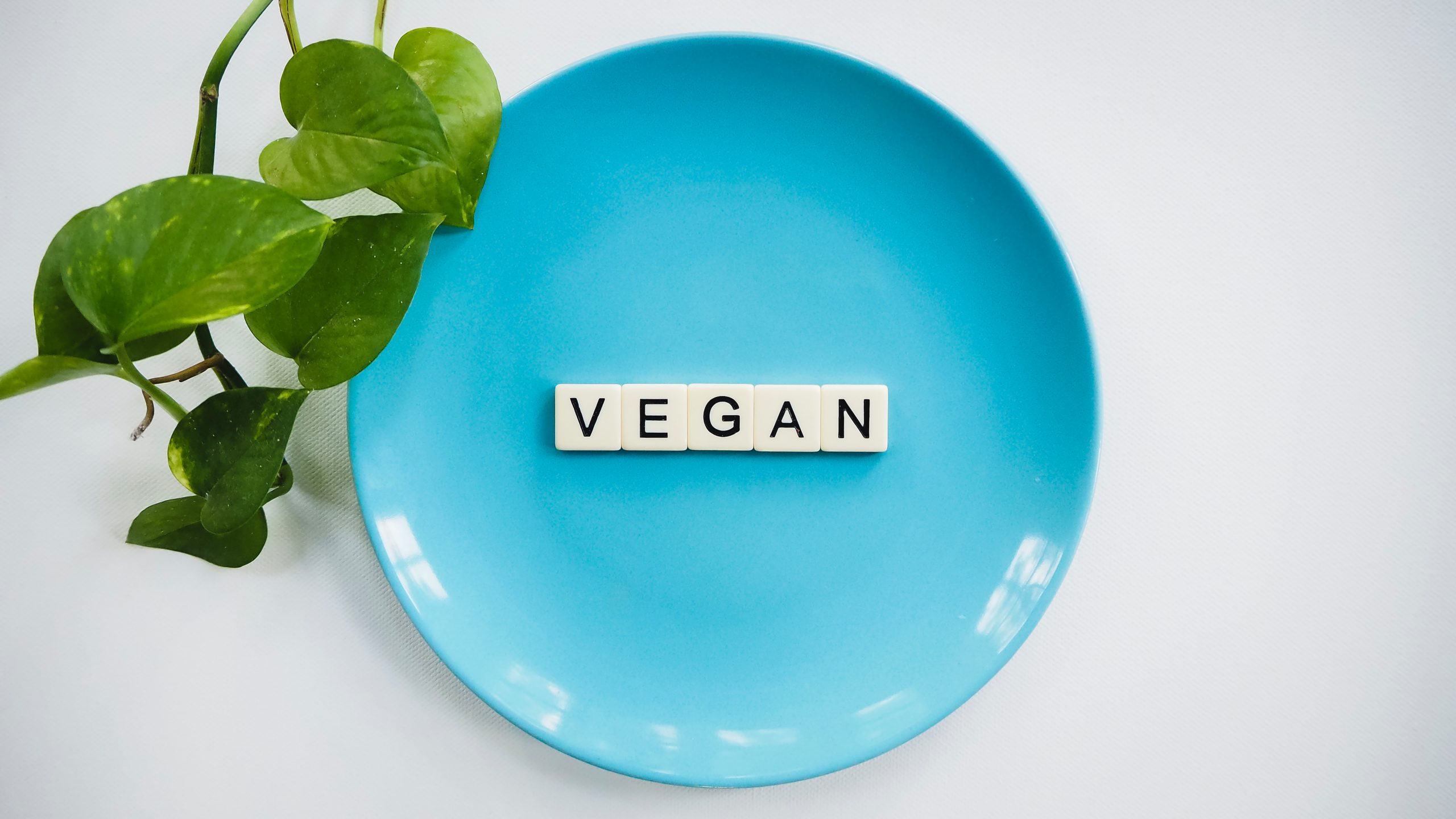 How to get started with #Veganuary

In the spirit of ‘new year, new me’, taking up month-long challenges to better yourself in some way is an extremely popular way of getting your year off to a good start, and one of the most popular ones at the moment is #Veganuary.

#Veganuary encourages you to go vegan for a month, ditching the animal products and embracing a meat-free way of life. It’s a good introduction to veganism, as it means there are thousands of people doing the same thing at the same time, so it’s a hot topic.

Aside from the obvious benefits to animals and the environment, a plant-based diet is thought to have a myriad of health benefits too, like a reduced risk of conditions such as type 2 diabetes, hypertension and stroke. And you might lose weight too, so win-win.

But how do you get started with #Veganuary?

How to get started with #Veganuary

Fill up your recipe bank

‘Going vegan’ as a concept can sound difficult, but if you take some time to do some research you’ll see that there are many delicious vegan recipes out there. Think about what you currently like to eat and see if there’s a way of making it vegan. What are your go-to recipes?

It’s all about finding things you like. No, you’re probably not going to find a good vegan alternative to replace the steak on your steak and chips night, that would be asking a lot, but a potato curry instead of a chicken one? Just as delicious. 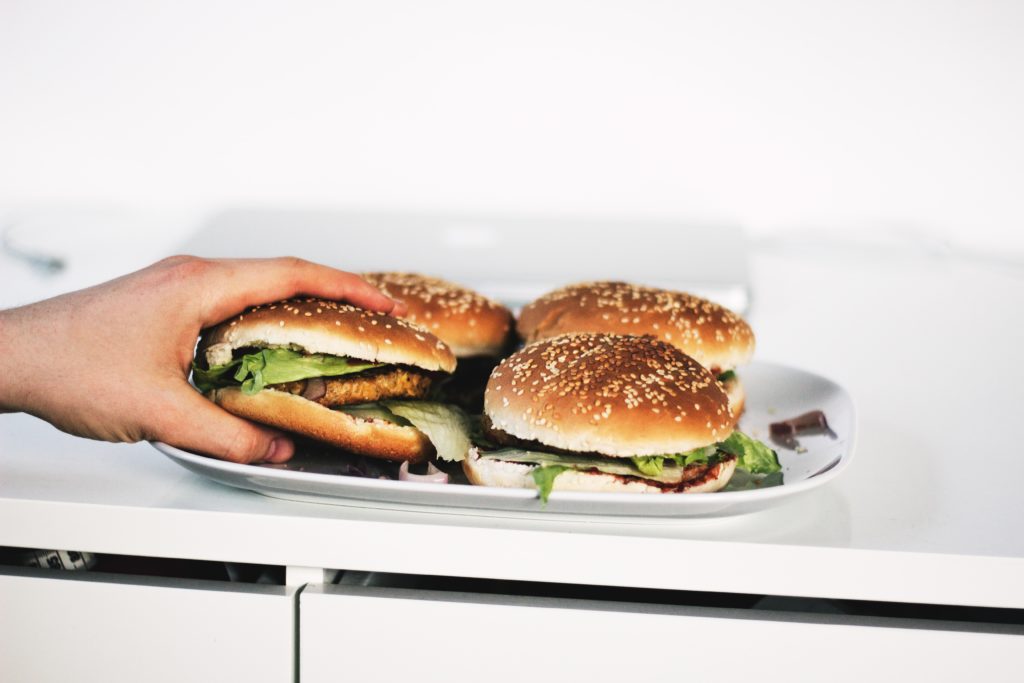 Get ready for life on the go

As you well know, successfully weight loss requires planning and never is this more apparent than when you’re out and about. As mentioned before, this is a good time to go vegan as there are alternatives in shops everywhere, so it won’t be that difficult to find something vegan and low-cal when you need a quick lunch or want to pop out for a coffee. Almost all coffee shops offer vegan milk and it’s not hard to find a vegan Boots meal deal or a vegan supermarket sarnie, so you’ll be fine, just be aware of things to look out for (mayo, milk, butter).

It’s a similar story when eating at restaurants too, so you’ll be able to order a vegan pizza at Pizza Hut, or get a vegan burger at TGI Fridays. Long gone are the days when being veggie or vegan meant that you had only one shit option on the menu available to you. 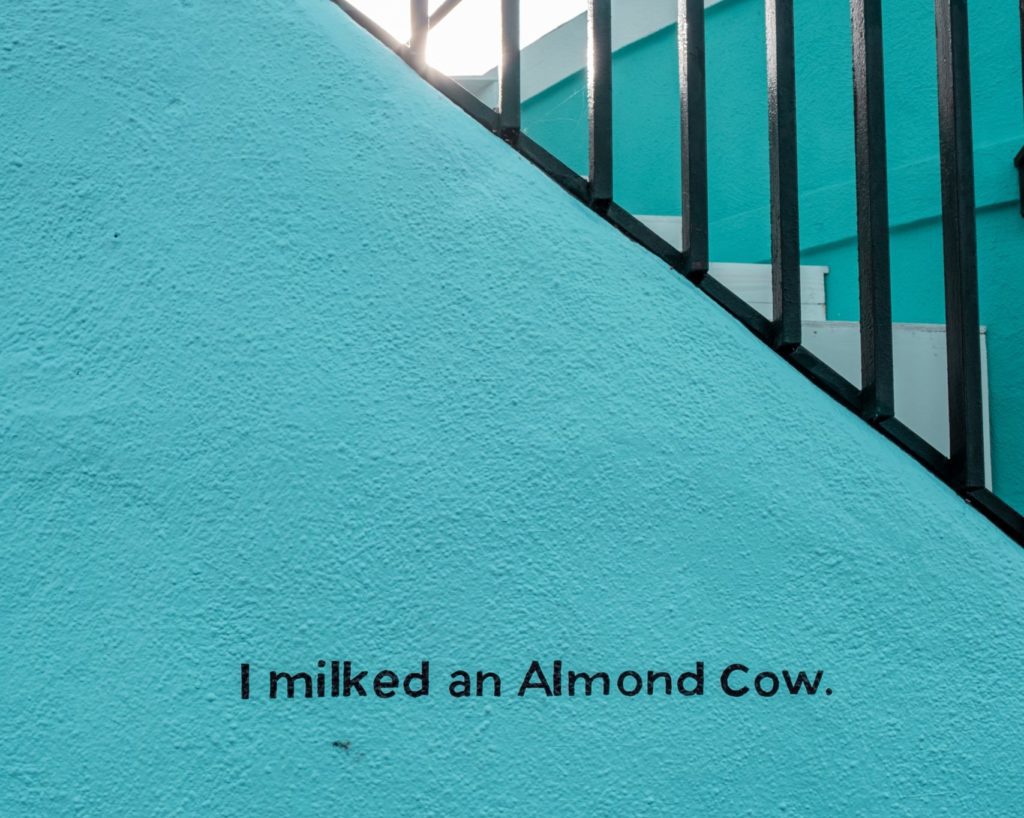 Think about the little things

Going vegan also means ditching eggs, milk and cheese, so make sure you’re prepared for that. There has never been a better time to go vegan, as vegan alternatives to milk and cheese have improved drastically in recent years as veganism has become more mainstream, so you might find that having vegan cheese on a pizza doesn’t really make much difference.

As for milk, there are loads of plant-based alternatives out there, so try a few and experiment with them. For what it’s worth, we’ve found that the super cheap basics soya milk tends to curdle in hot drinks, almond milk is excellent with bran flakes and oat milk is great in (you guessed it) porridge. If you’re a coffee fan, get yourself some barista milk (or ‘for professionals’ milk) – Oatly Barista is one (though it can be hard to find), and Alpro have recently brought out a barista version of their soya milk. If you’re interested in how different types of plant-based milk perform in hot drinks, this interesting article by a barista puts them through their paces.

Switching your normal butter or margarine isn’t all that difficult and is barely noticeable. Just go for Vitalife, Pure spread or Flora dairy-free.

Eggs are a tricky one, but it depends on what you want to do with them. If you’re missing scrambled eggs on toast, try scrambled tofu instead, and if there’s a fried egg-shaped hole in your cooked breakfast, you could even try making a vegan one with this recipe, which has very good reviews.

If you’re more of a baker, replacing eggs might be a little trickier, but it’s not impossible. Find a big list of substitutes here.

So if you worry about how you’ll treat yourself on a cheat day, or wonder what you’ll snack on in the evening for under 100 cals, there are plenty of options without even considering expensive ‘health foods’.

Are you taking part in #Veganuary? Keep us updated with how you’re getting on by tweeting #manvfat